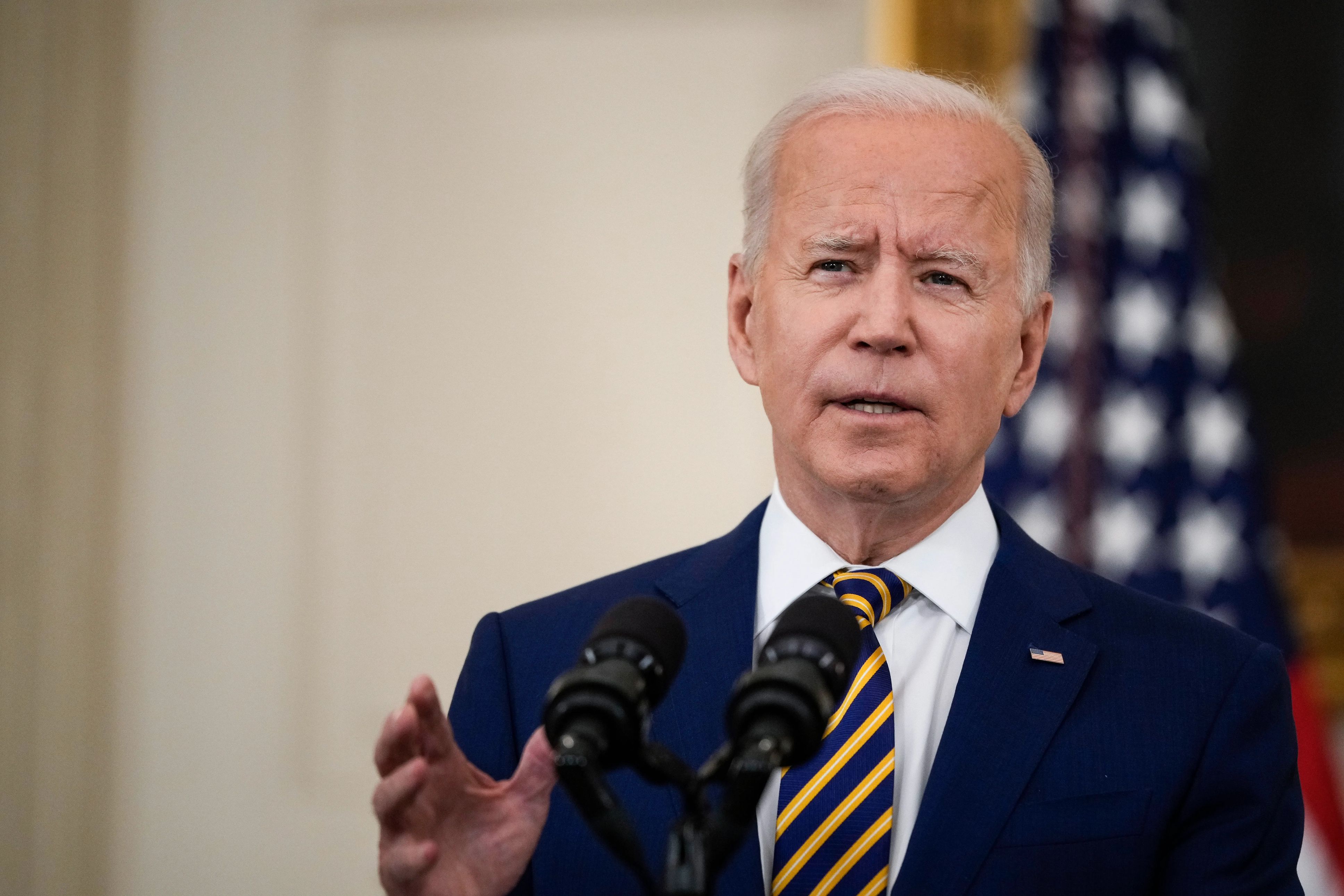 Former White House doctor Ronny Jackson, who is now a Texas congressman, appeared on Fox News recently and predicted that President Joe Biden will either resign or face the 25th Amendment.

"I think he’s demonstrating every single day that there is something going on,” he said earlier this month during another Fox News appearance.

"You don’t need to be a physician to look at this behavior and see there’s something concerning happening."

Jackson is one of many who have voiced concern about Biden's cognitive health.

Still, others have suggested that the claims are overblown. Notably, Russian President Vladimir Putin pushed back on such speculation, as The Inquisitr reported. 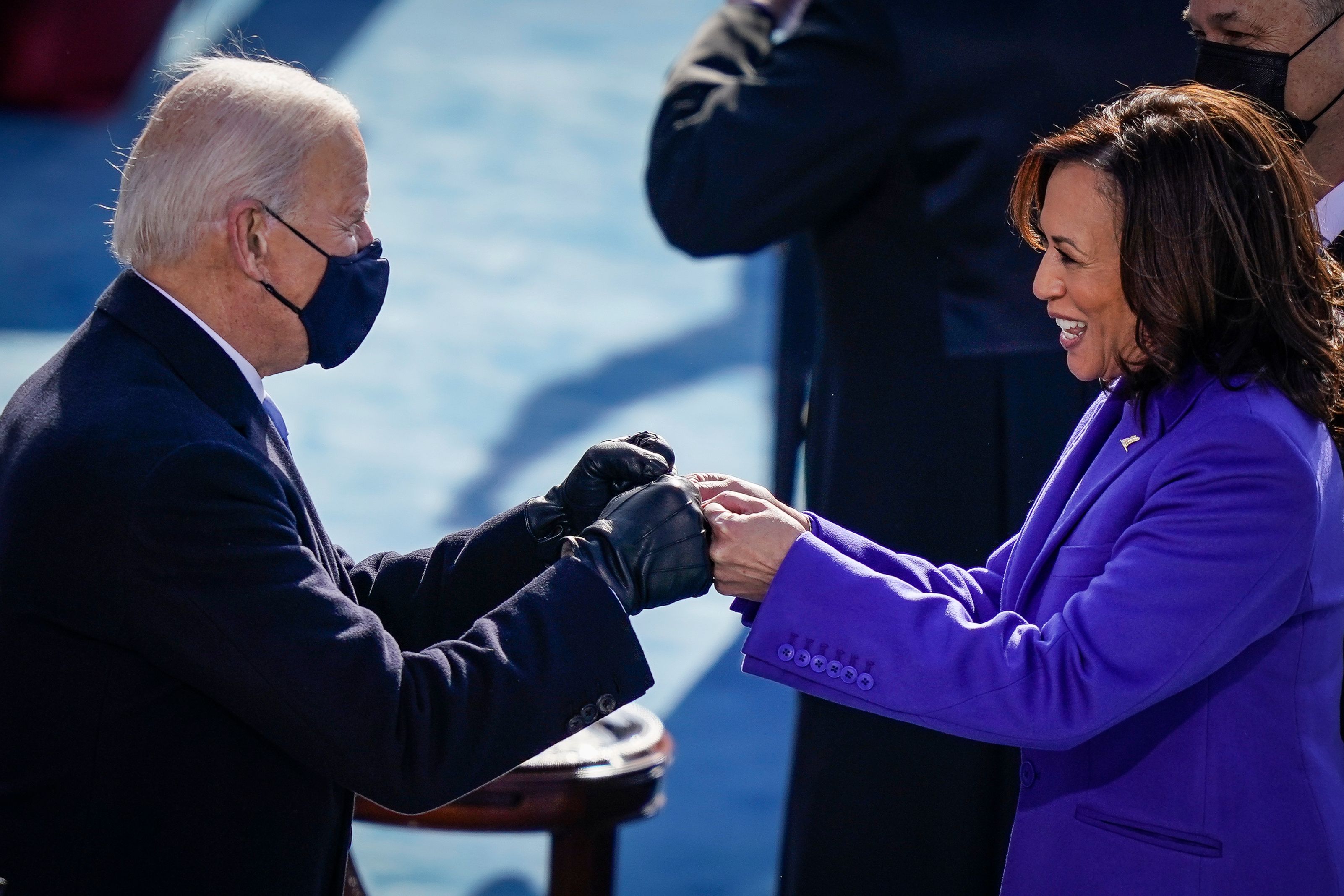 Amid speculation about Biden being removed from office, political strategist Dick Morris, a former adviser to President Bill Clinton, claimed that Biden's team is trying to undermine Vice President Kamala harris due to her power to invoke the 25th Amendment.

As reported by Forbes, the amendment allows a president to be removed from office, but it requires the support of the vice president as well as a majority of the head of state's cabinet.

Despite Democrats' efforts, Pence ultimately did not support the plan.

Jackson's comments have generated concern from former aides in Barack Obama's administration, under which he worked.

As reported by The Washington Post, Jackson's embrace of Trump's conspiracy theories did not sit well with his former colleagues.

“His comments yesterday and today leave me confused, angry, and heartbroken. I don’t recognize this version of Ronny at all," one colleague said.

“I never heard him make a partisan statement. So it’s really been sad to watch him debase himself by lying for Trump," one of Jackson's friends said.