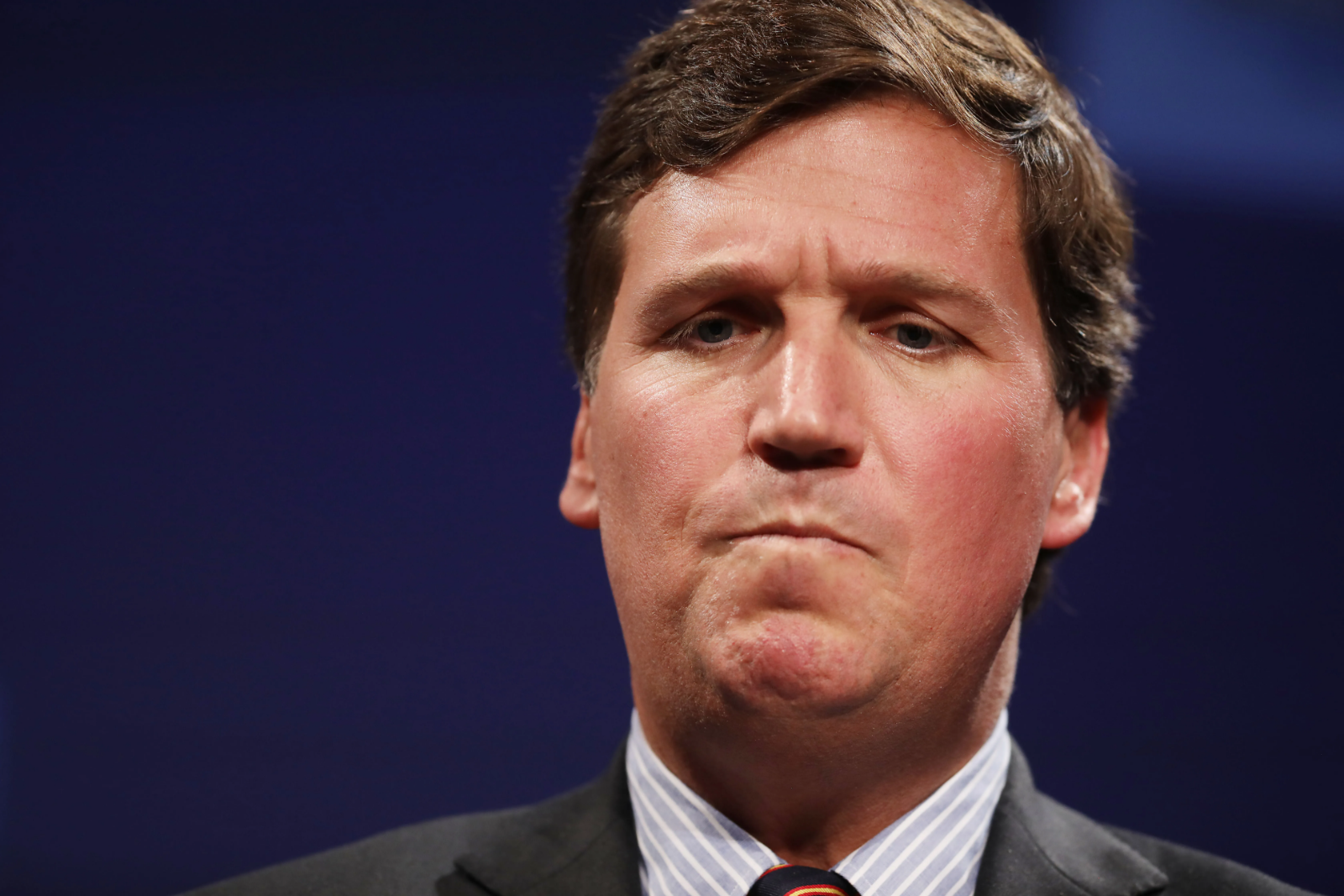 A new report from The Record claims that a National Security Agency review revealed that the agency unmasked Fox News Host Tucker Carlson.

Although Carlson previously accused the agency of spying on him, the review found that the host's communications were not targeted.

However, the host was unmasked after his name was mentioned in third-party communications.

Unmasking is a process in which government officials can obtain the identities of American citizens that are in intelligence reports — so long as there is an official reason.

Candice Swanepoel Is Charming In Swimsuit

Kelly Rohrbach In Bikini Loves To Flaunt Her Sexy Body

Fox News responded to the revelation in a statement to The Record.

“For the NSA to unmask Tucker Carlson or any journalist attempting to secure a newsworthy interview is entirely unacceptable and raises serious questions about their activities as well as their original denial, which was wildly misleading."

Previous reports claimed that Carlson was in contact with Russian middlemen as he attempted to secure an interview with Russian President Vladimir Putin.

Carlson attacked the NSA after this process and accused them of spying on him. 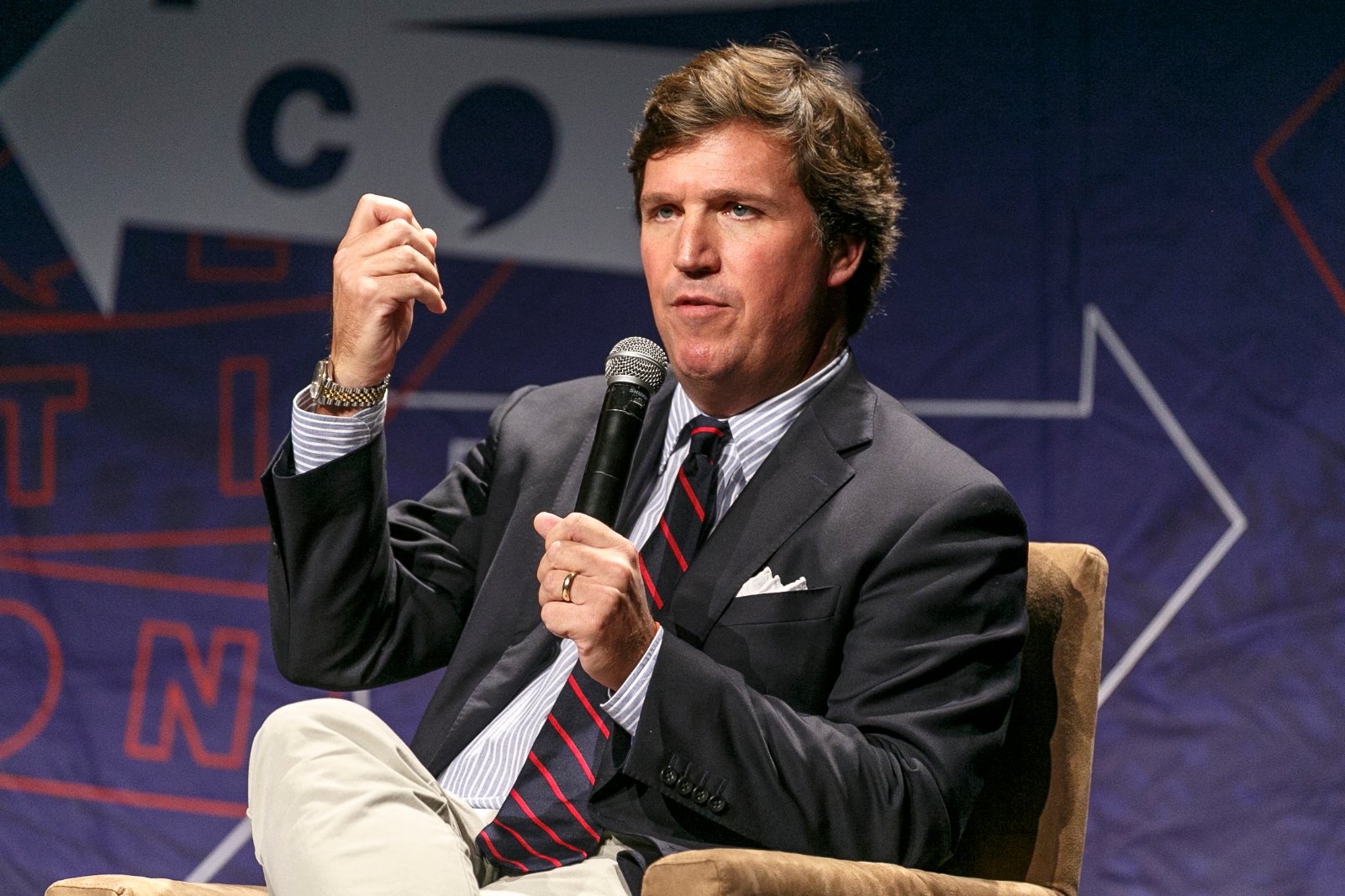 It's possible that the FBI warned Carlson about his unmasking, The Record noted.

"A former government official speculated that one possible way he learned about it was that FBI officials — who had requested and viewed the NSA’s report — offered Carlson what’s known as a 'defensive briefing,' where agents warned him he was the target in a potential intelligence influence operation by foreign adversaries," the outlet wrote.

Still, the agents would not have revealed any concrete details about how the information was obtained.

According to Carlson, the alleged spying was motivated by politics.

“The NSA captured that information without our knowledge and did it for political reasons,” “The Biden administration is spying on us. We have confirmed that.”

Carlson did not offer evidence for his claims, although he pointed to the Biden administration's lack of a direct denial as proof.

Carlson also accused Biden's administration of trying to intimidate him.

The Fox News host also accused the NSA of regularly spying on Americans and warned his viewers that they could be next.

As The Inquisitr reported, the NSA collected over 500 million call records from Americans in 2017.

Specifically, the agency collected 534 million phone records that year, which was a significant leap from the 151 million records gathered in 2016.

The increase in records collected was reportedly due to the installation of a new surveillance system, which was first established in 2015.

The system was installed after a new law was passed that limited the NSA's ability to gather phone records in bulk.