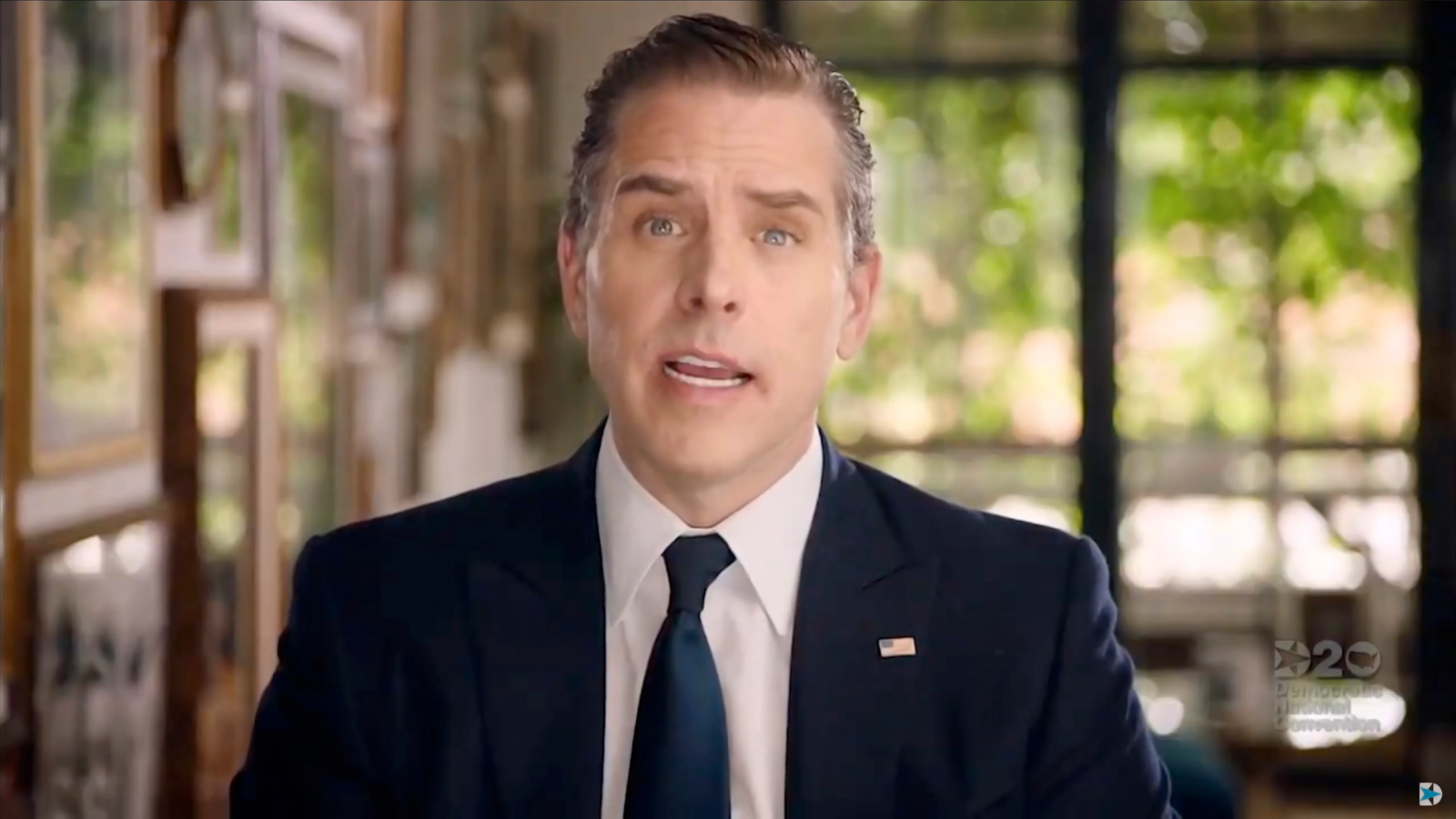 The lawsuit was filed by an investor in Bergès' gallery, Ingrid Arneberg.

"The lawsuit alleged that Arneberg, an artist herself, had invested $500,000 for the purpose of gallery expansion and that Berges deposited it in his personal bank account to cover expenses," CBS News reported.

The outlet noted that Bergès countersued for $4.5 million for defamation and other charges, and the pair settled in 2018 under undisclosed terms.

Bergès Has A Checkered Past

The CBS News report revealed that Bergès has a checkered past.

The art dealer filed for bankruptcy in 1998, and months before he was arrested for assault with a deadly weapon and making "terrorist threats."

Bergès was 23 years old at the time of the arrest, and there is scant information about the incident in public records.

"Officers responded to a report of a fight inside the residence involving one suspect with a knife. No injuries reported," a report from the Santa Cruz Police Department claimed.

The Issue Of Transparency Has Been Raised

"The only way to address these issues is with greater transparency–not less. Their proposed solution is greater secrecy, not transparency. And they are essentially saying ‘Trust Us.’ Joe and Hunter Biden’s track record on such matters gives us no reason to trust them.”

Schweizer has been an outspoken critic of the Biden family and previously argued that all members of the family profit off of corruption.

Bergès Will Hold All Information About Hunter Biden's Artwork

As reported by The Washington Post, Bergès will be responsible for all information related to Biden's artwork, including potential bidders and final buyers.

The gallery owner will also be in charge of setting the prices for the artwork.

Per The Washington Post, Bergès has committed to rejecting suspicious offers and those that are above the asking price.

Still, CBS News noted that Biden will likely socialize with buyers. Given his high profile, this could violate the commitment to keep buyers' identities under wraps.

A Barack Obama Official Warned About The Auction 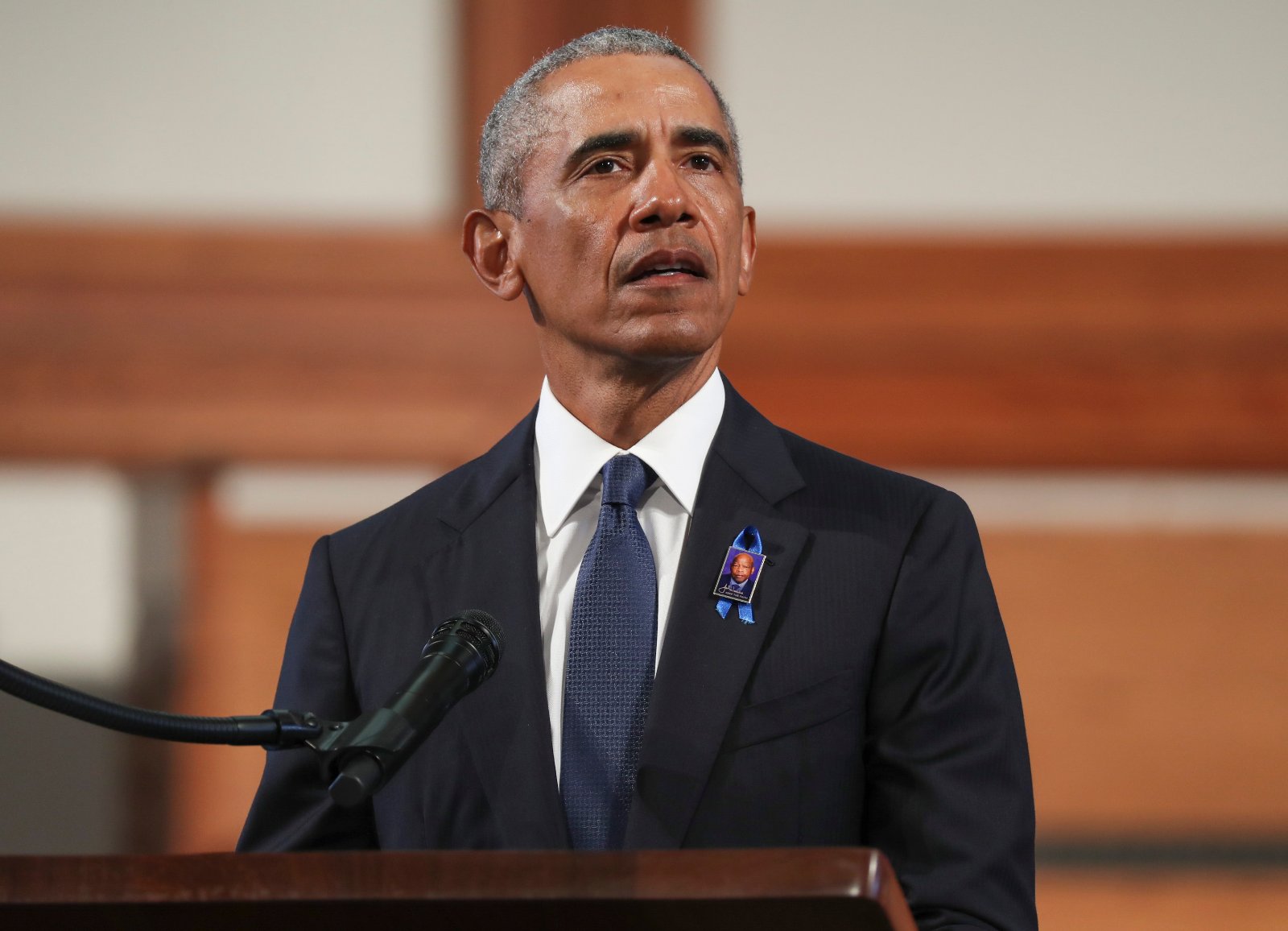 Biden's decision to sell his artwork with help from his father's White House has led to a backlash from some.

As The Inquisitr reported, Obama-era Office of Government Ethics chief Walter Shaub recently claimed that the auction is concerning and underlined the high frequency of money laundering in the art industry.

"They have outsourced government ethics to an art dealer," he said in response to White House Press Secretary Jen Psaki's comments on the auction, per National Review.

"She mentioned industry standards. It’s an industry that’s notorious for money laundering. There’s no standards in that industry."