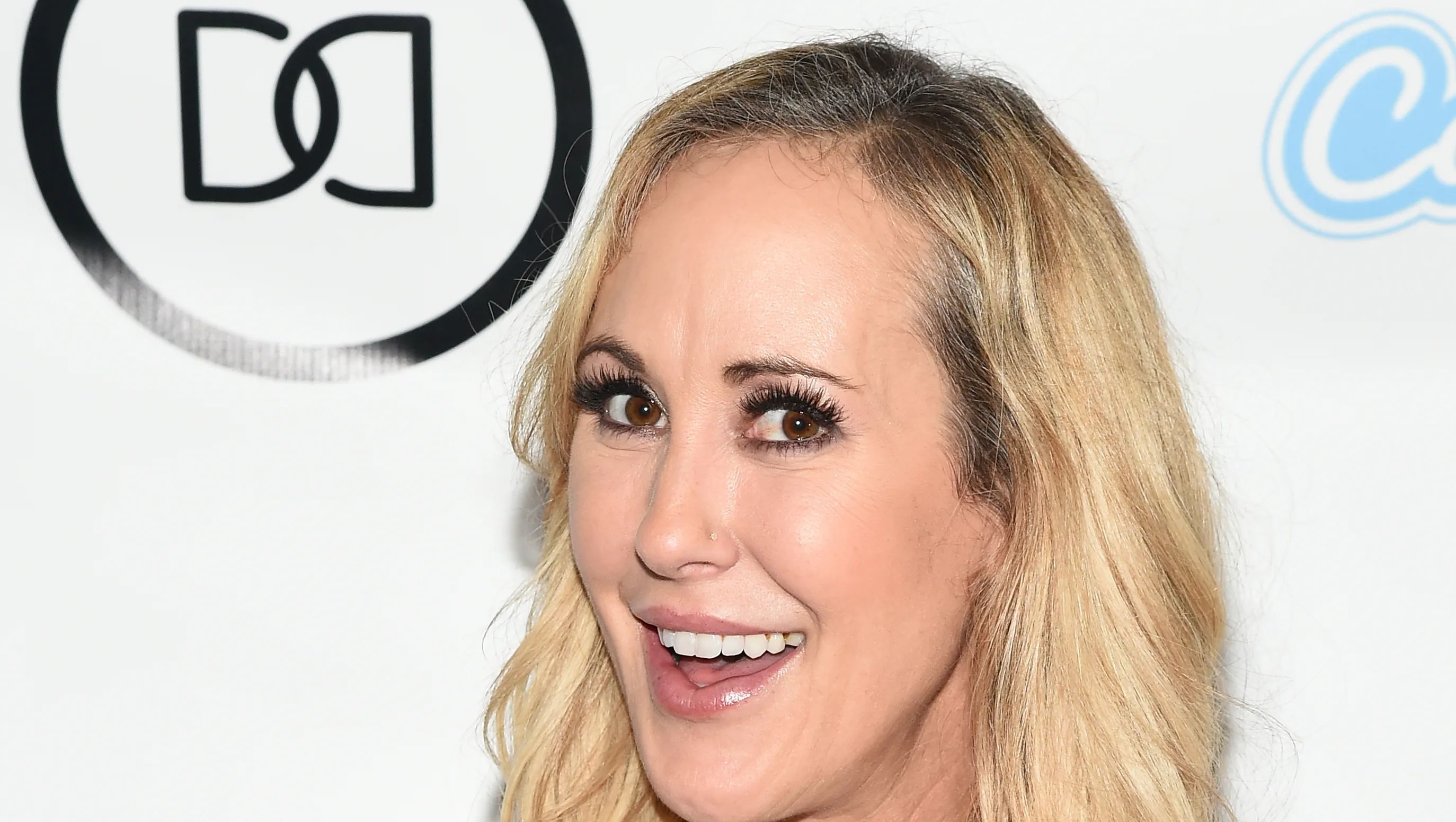 As reported by The Daily Caller, Love slammed the event and its organizers afterward and noted their purported opposition to cancel culture.

"TPUSA literally opened the show talking about how we need to fight back against big tech censorship, cancel culture, the deterioration of our 1st Amendment etc," she told the outlet.

The Daily Caller noted that Love purchased VIP tickets that run for over five hundred dollars.

Speaking to The Daily Caller, Love slammed TPUSA and noted that the group is touted by some as the future of conservatism.

"IMO- If TPUSA is the future, then the future is run by puritanical, fanatically devout Christians who will demand compliance or else. That’s a recipe for a shrinking party."

Love praised Donald Trump for his beliefs and openness and called him a "big tent Constitutionalist" — a label she suggested cannot be applied to TPUSA following her removal from their event.

Love Accused TPUSA Of Being A 'Religious Cult' 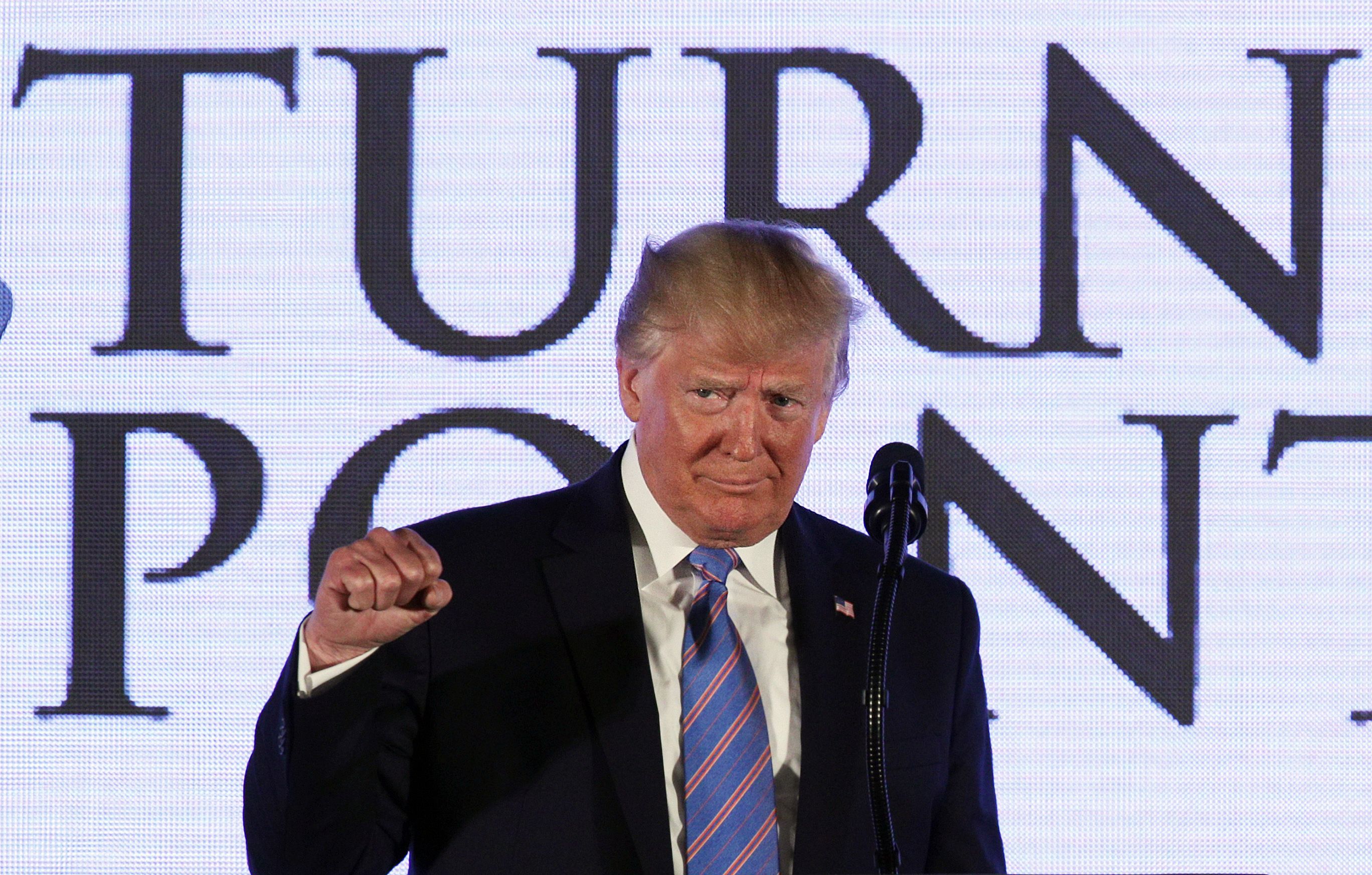 Love also took to Twitter to take aim at TPUSA, which she called a "religious cult," per Newsweek.

According to Love, it's possible to be in the adult entertainment industry and adhere to conservative values.

Still, TPUSA claimed that Love sparked an outcry from "concerned parents," who pointed to a social media post that was pornographic in nature.

TPUSA released a statement that attempted to explain Love's removal from the event.

“The Student Action Summit is a youth conference with 15- and 16-year-olds in attendance. As a matter of policy, TPUSA does not allow adult entertainers, influencers, or brands to participate in its events designed for minors. This was not a decision intended to be unkind to anyone, but in the interest of the student attendees in attendance, and their thousands of concerned parents.”

TPUSA was previously accused of engaging in shady business practices.

As The Inquisitr reported, a former employee of the nonprofit claimed that it's "like a money laundering organization for Republican donors."

"Right, cause I don't know if you know this but they're a 501(c)(3) which you know means that they are technically a tax-exempt educational charity. Which is f*cking ridiculous."