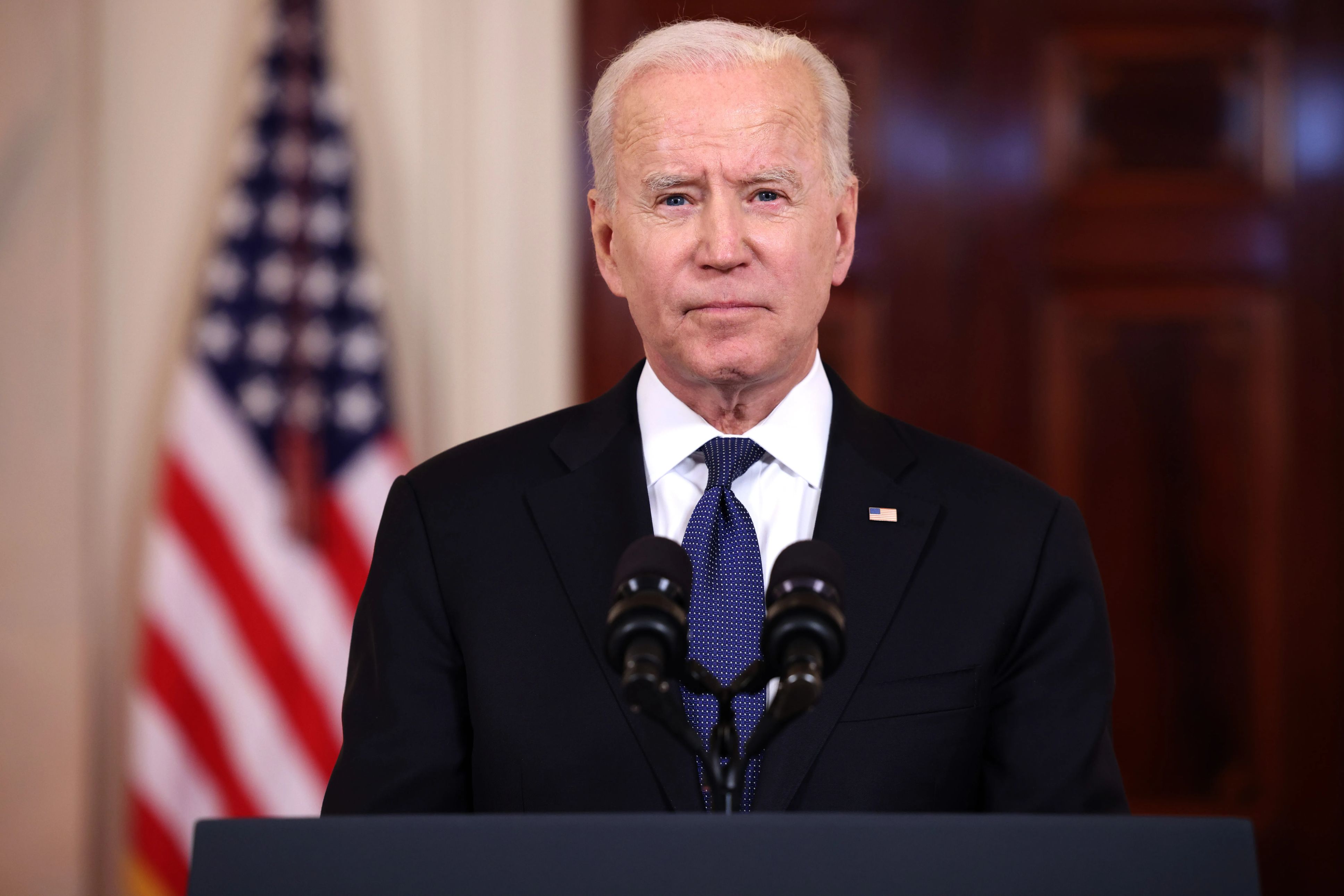 President Joe Biden spoke to CNN’s Kaitlin Collins on Monday and tried to clarify his controversial claim that Facebook and social media companies are "killing people" via misinformation, Breitbart reported.

"Facebook isn’t killing people; these twelve people are out there, giving misinformation. Anyone listening to it is getting hurt by it. It’s killing people."

Biden was referring to Facebook's claim that 60 percent of the misinformation posted to Facebook stemmed from twelve people.

Biden expressed a desire for Facebook to clamp down on misinformation.

Most Of The People Have Allegedly Been Removed From The Platform

According to Breitbart, the twelve individuals were named the "Disinformation Dozen” by a non-profit called the “Center for Countering Digital Hate.”

Per NPR, most of the accounts were reported as taken down from Facebook back in May.

"It remains unclear exactly what “misinformation” the Biden administration blames for vaccine hesitancy, and whether it would apply to past statements or policies of Biden himself, including past statements telling people not to trust a vaccine that Trump had developed, or suspending the Johnson & Johnson vaccine over a small number of blood clotting cases," Breitbart claimed.

Biden Made The Initial Comments On Friday 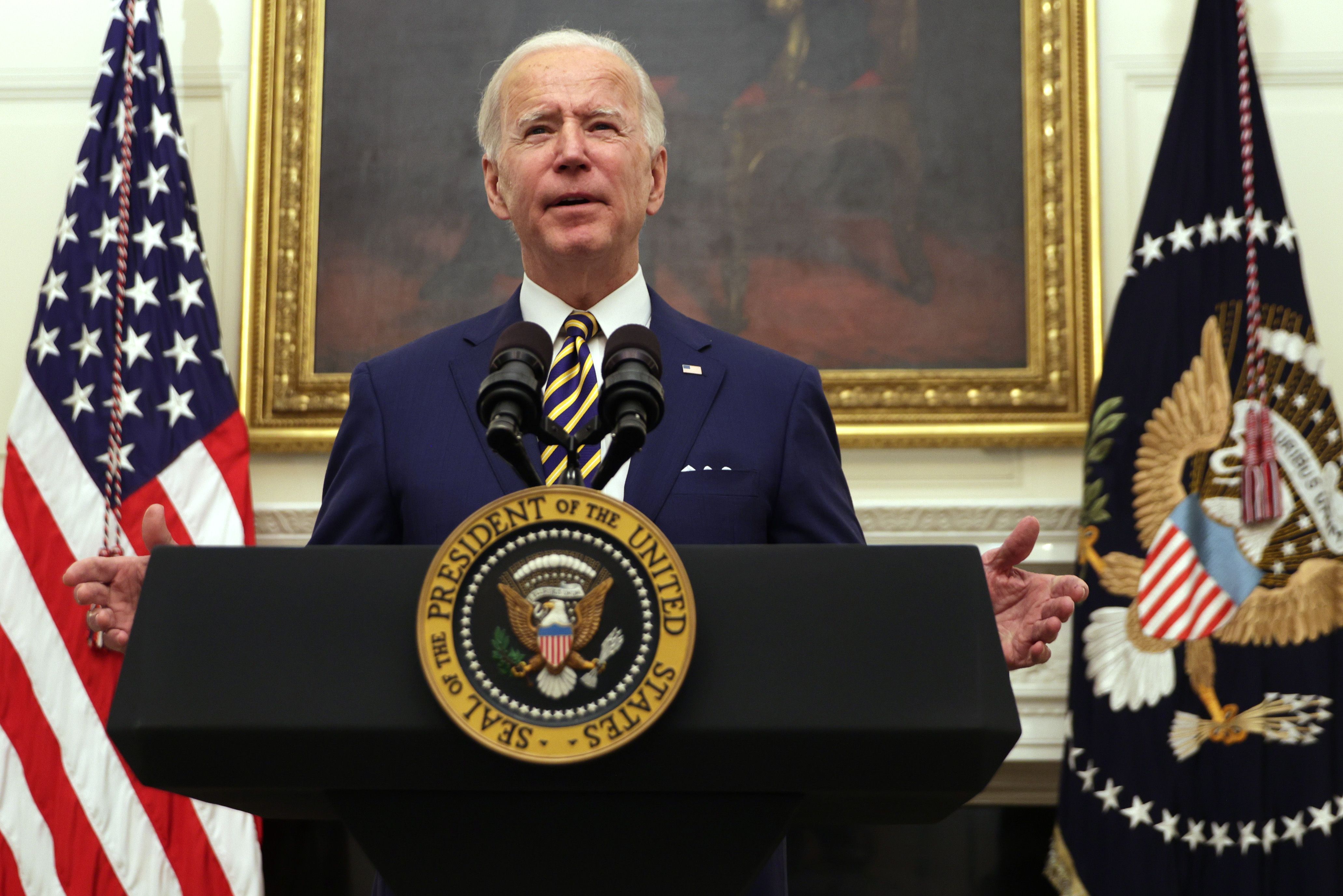 As reported by CNN, Biden accused Facebook of causing deaths while speaking to reporters as he departed the White House on Friday.

"They're killing people -- I mean they're really, look, the only pandemic we have is among the unvaccinated."

Biden is referring to misinformation about coronavirus and vaccines that has circulated across Facebook.

As reported by Associated Press, almost all coronavirus deaths in America are among unvaccinated people.

Per a recent CBS News poll, unvaccinated Americans are the least worried about the Delta coronavirus variant.

After Biden's controversial remarks, a Facebook spokesperson hit back on Friday in a statement provided to CNN.

"We will not be distracted by accusations which aren't supported by the facts. The fact is that more than 2 billion people have viewed authoritative information about COVID-19 and vaccines on Facebook, which is more than any other place on the internet."

Biden White House Press Secretary Jen Psaki recently claimed that the administration has been working with Facebook to flag content.

"We are in regular touch with the social media platforms," she said during a press conference on Thursday. "We're flagging problematic posts for Facebook."

As The Inquisitr reported, the remarks caused a backlash from some, who suggested that this kind of relationship between government and Big Tech is cause for concern.