Nancy Pelosi Has Made Millions In Stock Market On Companies She Regulates, Report Shows 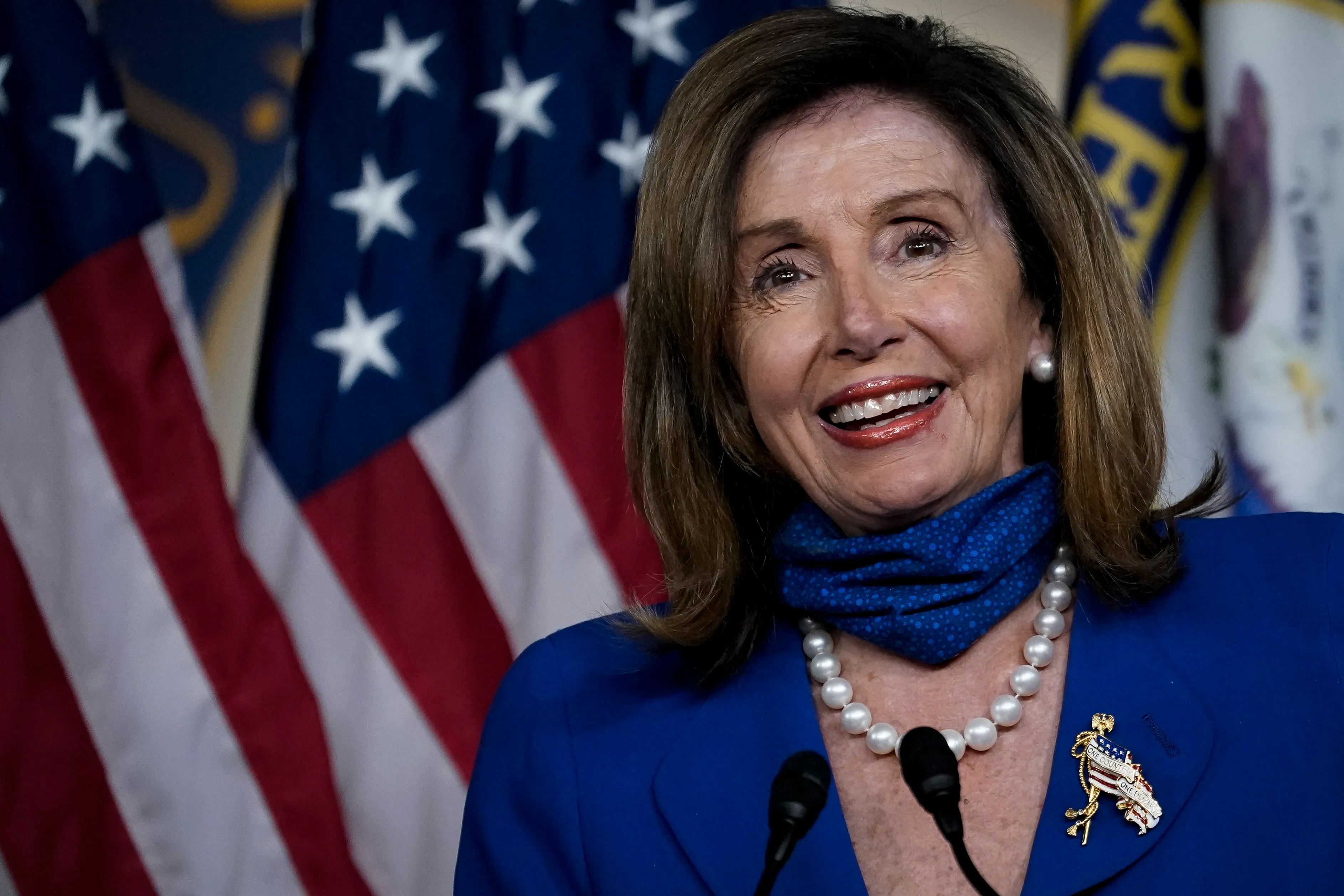 One of the most powerful politicians in the United States, Speaker of the House of Representatives Nancy Pelosi, has managed to increase her personal wealth from $41 million in 2004 to around $115 million today.

According to a new report from Pulitzer prize-winning journalist Glenn Greenwald, the California Democrat's wealth grew as she rose through party ranks.

But how did Pelosi make her money? Greenwald's investigation shows that she made the bulk of her wealth in the stock market on Silicon Valley companies she regulates.

Writing on substack, Greenwald noted that nearly 75 percent of Pelosi and her husband Paul's stock trading over the last two years has been in Big Tech.

"That has happened as major legislation is pending before the House, controlled by the Committees Pelosi oversees, which could radically reshape the industry and laws that govern the very companies in which she and her husband most aggressively trade."

Google Is One Of Pelosi's Top Donors

Reports claim that Pelosi often holds meetings with CEOs of tech giants the U.S. Congress is supposed to regulate, including Tim Cook, the CEO of Apple -- and Apple accounted for 17 percent of the Pelosis' trading volume.

Pelosi and her husband have also made millions trading Google stock. Google, campaign finance data shows, is one of the House speaker's top donors.

"She works on bills that directly affect the future trajectory of Google. And they lavish her campaign coffers with cash, a key source of her entrenched power," Greenwald pointed out in his piece.

In January, as the Biden administration was gearing up to enact legislation that would benefit electric vehicle companies, Paul Pelosi bought 25 call options on shares in Tesla, billionaire Elon Musk's electric-vehicle company, according to Business Insider.

Similarly, Paul Pelosi purchased millions of dollars worth of Microsoft and Roblox shares in March, as reported by Fox Business.

He made the purchase as Bill Gates' company "secured a lucrative government contract worth nearly $22 billion to supply U.S. Army combat troops with augmented reality headsets."

Is Pelosi Breaking The Law? 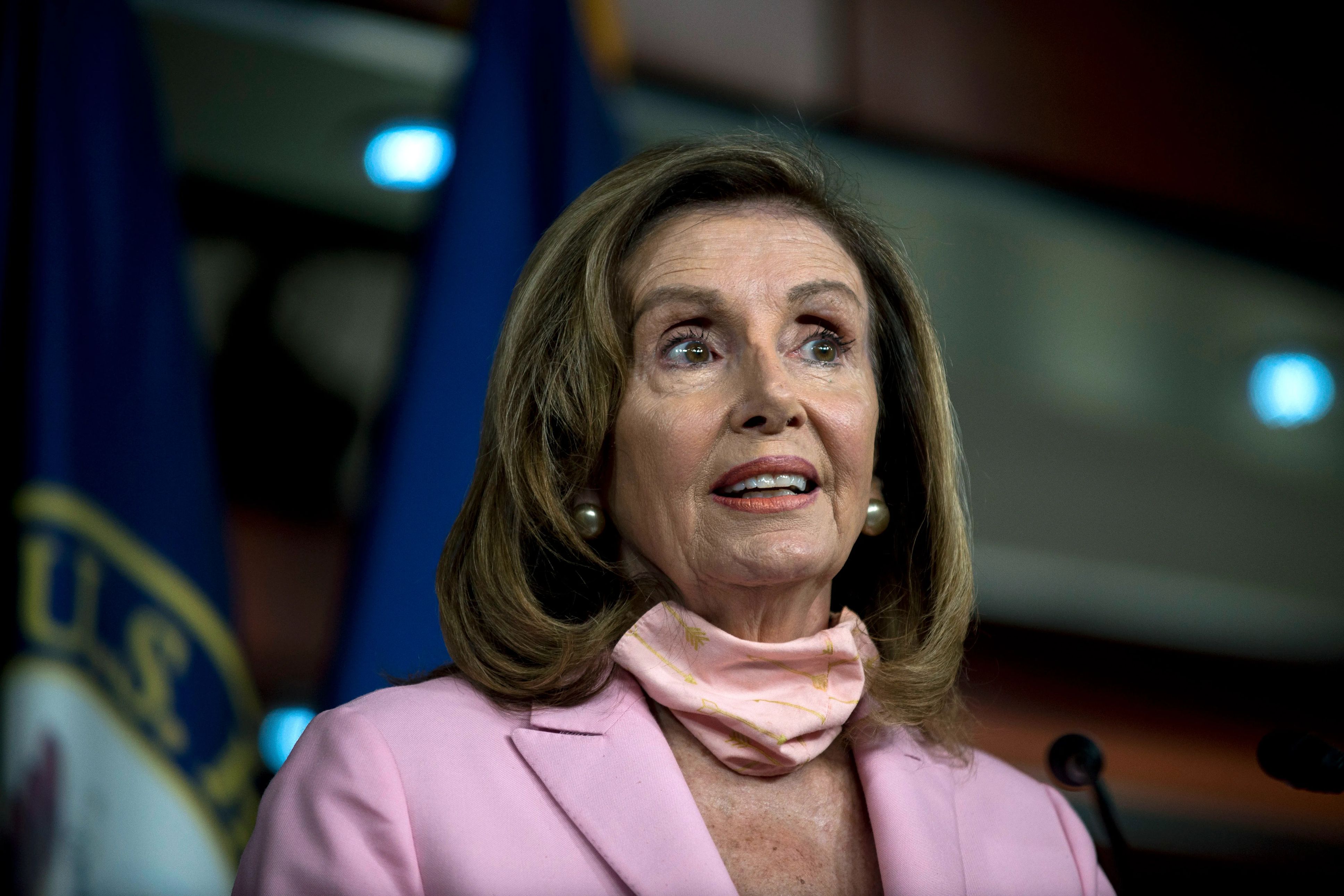 Is what Pelosi, the second most powerful Democrat in the country, is doing illegal? Not necessarily, according to Greenwald, because there is no proof that the House speaker and her husband are acting on non-public information and engaging in insider trading.

However, "the ethical stench is obvious," the reporter wrote, noting that "watching Nancy Pelosi's wealth skyrocket by millions of dollars from trades in the very companies she is directly overseeing creates a sleazy appearance, to put that mildly."

Last year, when GOP senators were accused of insider trading, Democrats were quick to condemn them. They have yet to comment on Greenwald's report.