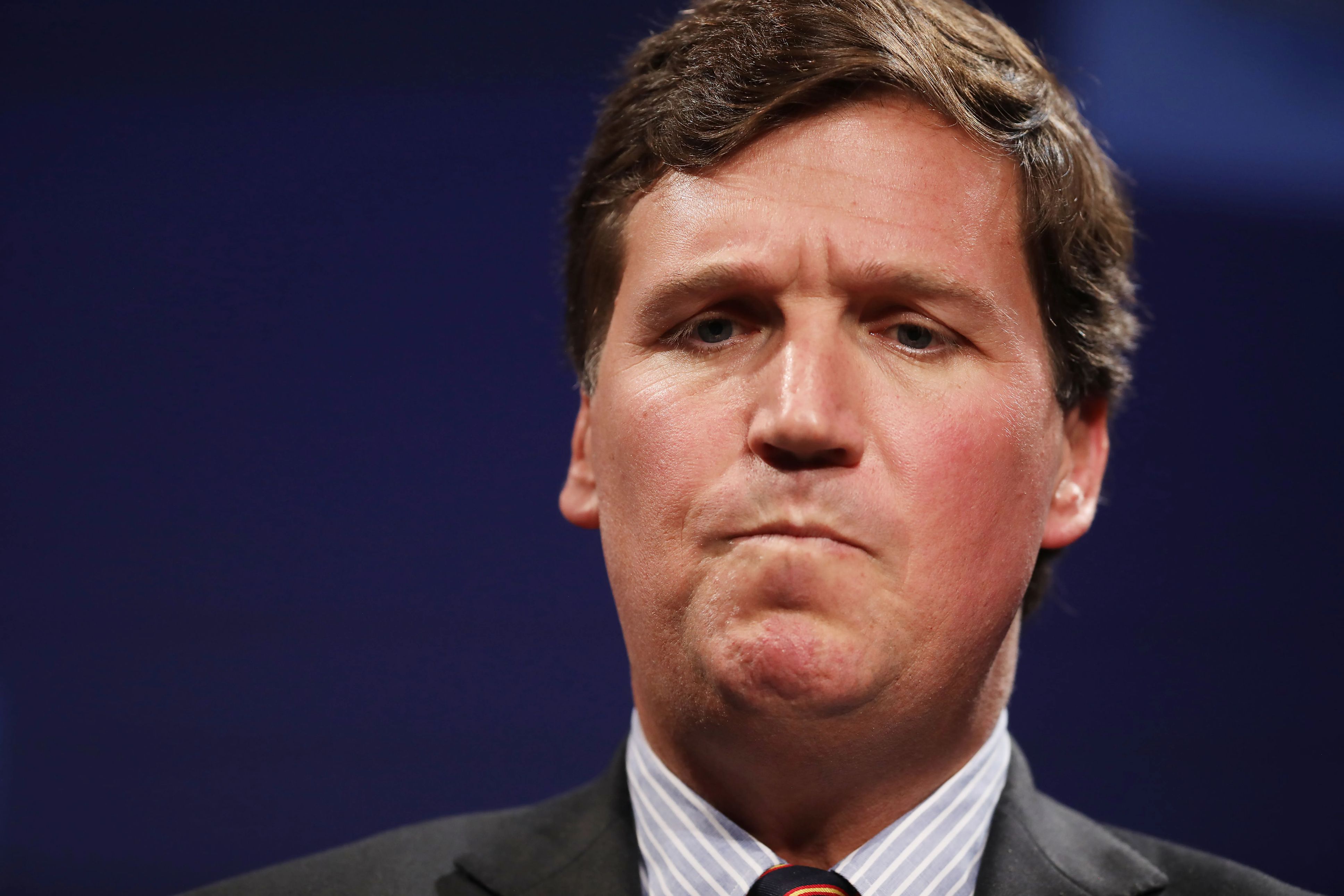 After the United States assassinated Iranian Military Officer Qasem Soleimani, Gaetz was allegedly "shaken" and warned Trump about getting into a war with Iran.

At this point, Trump allegedly asked Gaetz to get Carlson on the phone, despite the Fox News host trying to distance himself from advising the then-president.

Carlson received the call while he was golfing, the book claimed.

"Like Gaetz, Fox News anchor Tucker Carlson opposed American adventurism in the Middle East. Unlike Gaetz, he’d grown wary of Trump’s calls. Carlson wanted to be a TV show host, not one of Trump’s advisers.

Carlson was allegedly upset about the strike, which Trump said he was pressured into executing by Republican senators, who the real estate mogul noted controlled impeachment.

“Maybe that’s why they impeached you in the first place, to neuter your instincts,” Carlson responded.

Elsewhere, Carlson might have stopped Trump from military retaliation against Iran following the takedown of an American spy drone aircraft, as The Inquisitr reported.

Although Trump claimed that his reversal was due to his determination that an attack would be disproportionate to the airstrike downing, reporting suggested that Carlson had the then-president's ear.

Still, despite reports that Carlson privately advised Trump in the weeks of heightened tensions with Iran, it's unclear just how much influence the Fox News host had on the head of state's foreign policy. 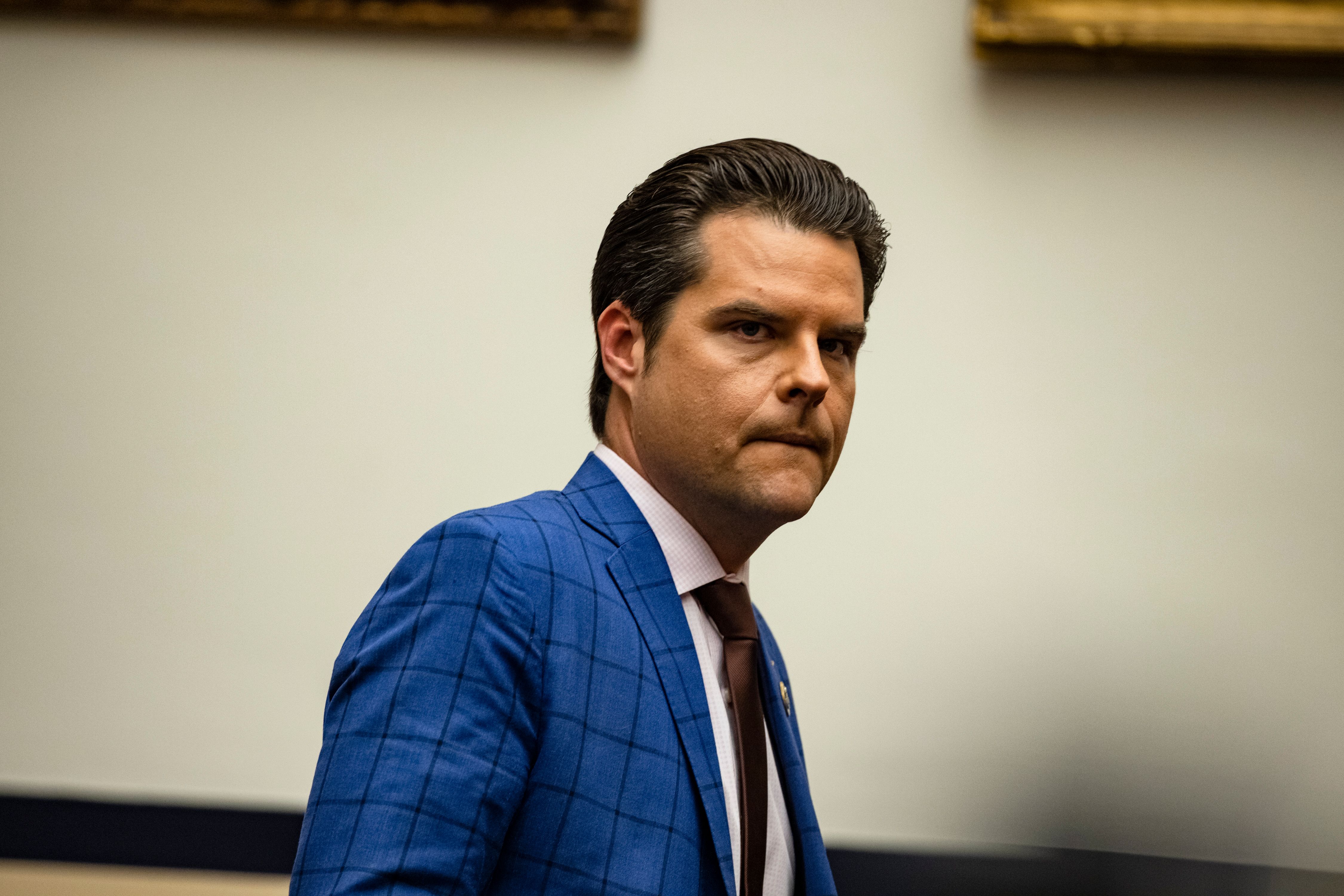 Trump and Gaetz previously clashed on the issue of Iran, CNN reported.

In particular, Gaetz bucked the party line and encouraged Republicans to vote for an Iran war powers resolution that would curb Trump's military power.

"Gaetz was among three House Republicans who crossed party lines to vote in favor of the resolution," CNN reported.

"In explaining his vote to CNN, Gaetz said the argument that supporting the measure could embolden the enemy is what 'got us into an endless war in Iraq.'"

As reported by Reuters, Trump ultimately vetoed the resolution.

Carlson might have influenced Trump on coronavirus as well.

As The Inquisitr reported, the television personality allegedly drove to Mar-a-Lago and urged Trump to take the virus more seriously.

Carlson allegedly made the trip on Saturday, March 7.

Although Carlson would later downplay the pandemic, at the time he was one of the few Fox News hosts taking it seriously.

"But there is reason tonight to believe this could be the beginning of something bigger. In Italy, another 250 people died. And just today was the worst day yet in Spain. Dozens are dying every day."