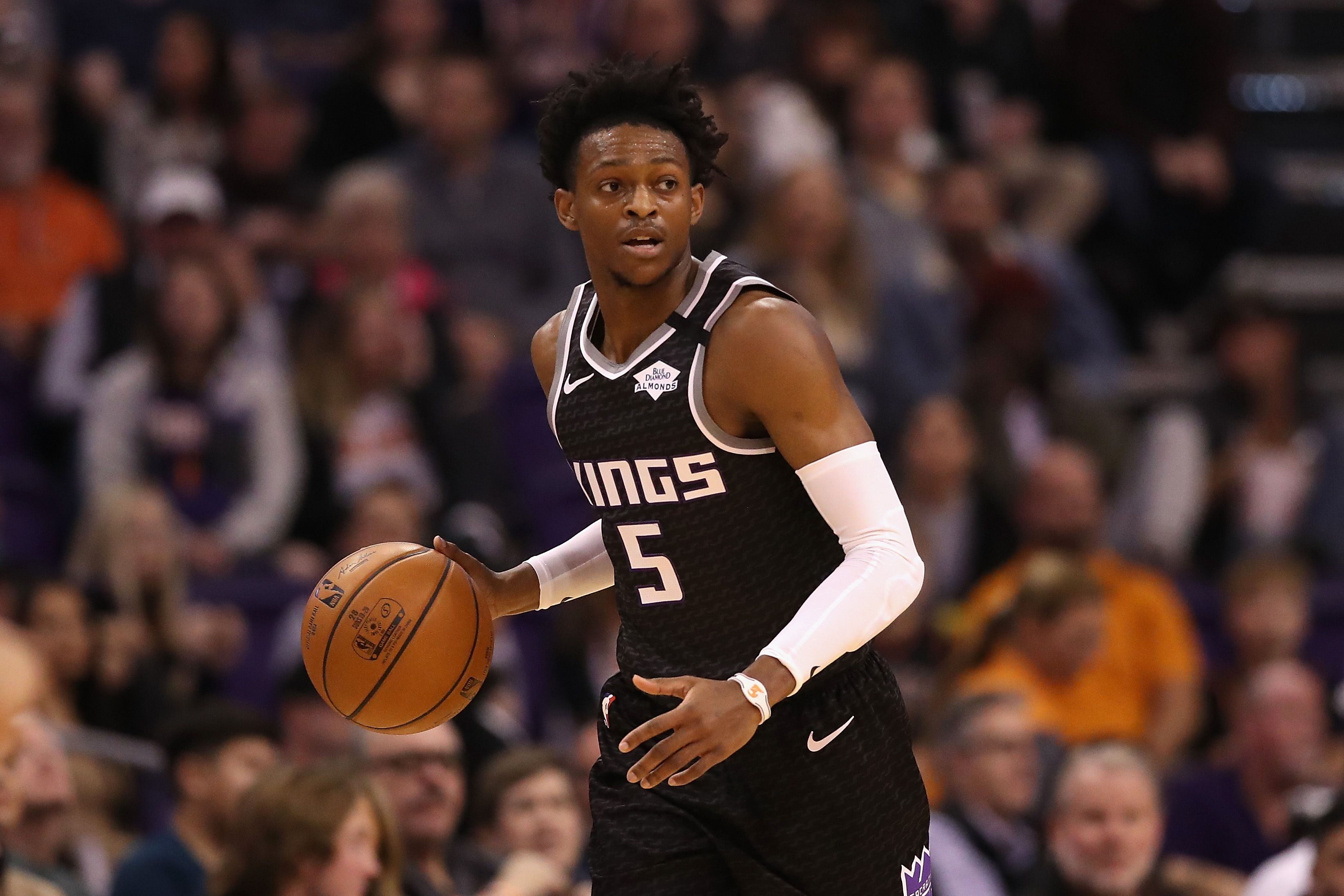 The New York Knicks are one of the young teams that are highly expected to be active on the trade market in the 2021 offseason. The Knicks may have successfully ended their seven-year playoff drought in the 2020-21 NBA season, but they obviously still need to make major upgrades in order to have a realistic chance of fully dominating the Eastern Conference and winning the NBA championship title.

One of the areas that they need to improve this summer is the starting point guard position. 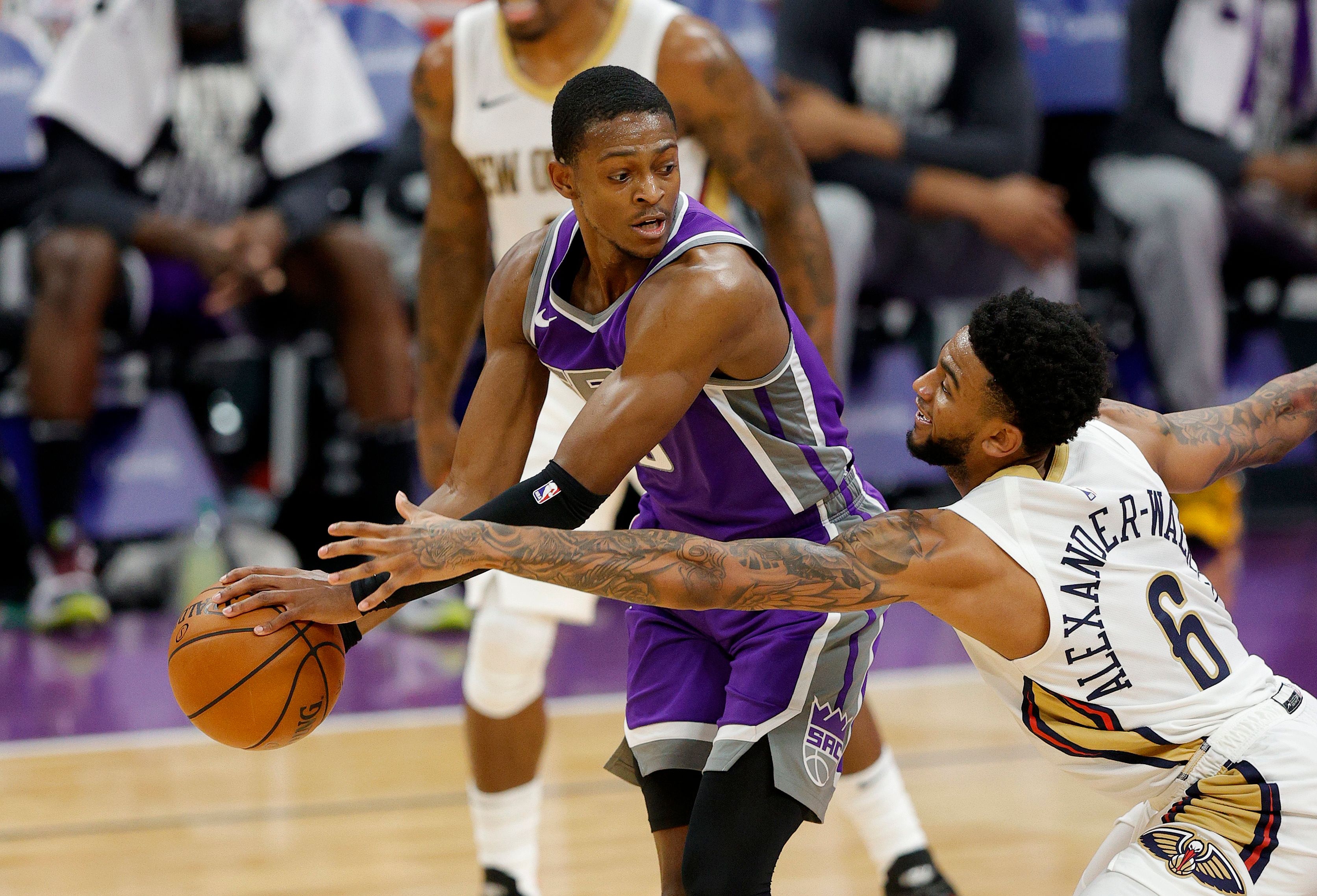 In the past months, the Knicks have already been linked to several big names who could be available on the trading block in the 2021 offseason, including De'Aaron Fox of the Sacramento Kings. In a recent article, Greg Patuto of NBA Analysis Network came up with a hypothetical blockbuster trade idea that would enable the Knicks to acquire Fox from the Kings this summer.

In the proposed trade scenario, the Knicks would be sending a package that includes Immanuel Quickley, Obi Toppin, Mitchell Robinson, the No. 19 and 21 picks in the 2021 NBA Draft, and a 2023 first-round pick to the Kings in exchange for Fox. 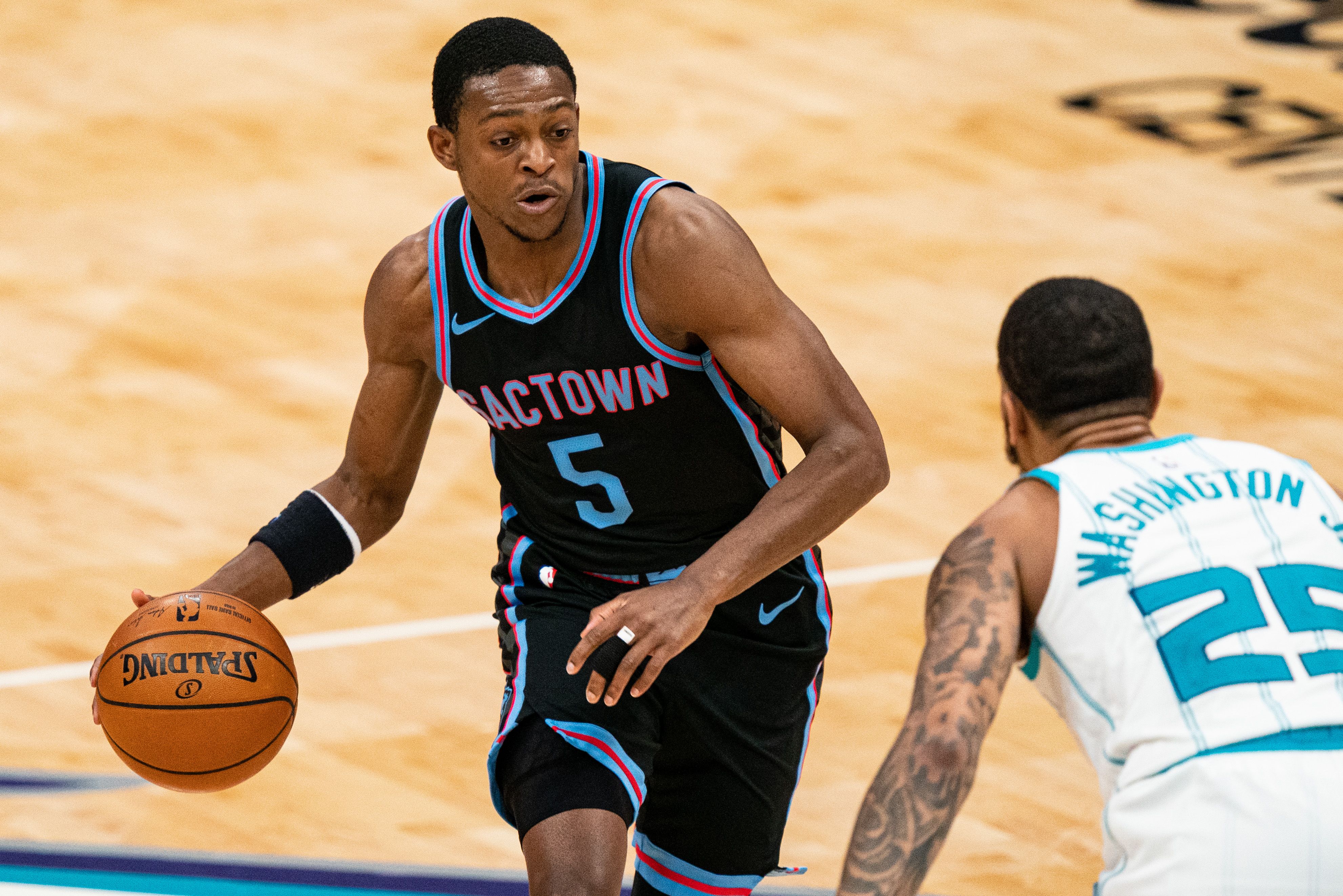 Fox would undeniably be an incredible addition to the Knicks. His potential arrival in New York would immediately address their need for a starting-caliber point guard while acquiring another young star who perfectly fits the timeline of Julius Randle and RJ Barrett. The addition of Fox would boost the Knicks' performance on the offensive end of the floor.

Aside from being an incredible playmaker, Fox is also a prolific scorer, a decent perimeter defender, and a floor-spacer. This season, he averaged 25.2 points, 7.2 assists, and 1.5 steals while shooting 47.7 percent from the field and 32.2 percent from beyond the arc, per ESPN. 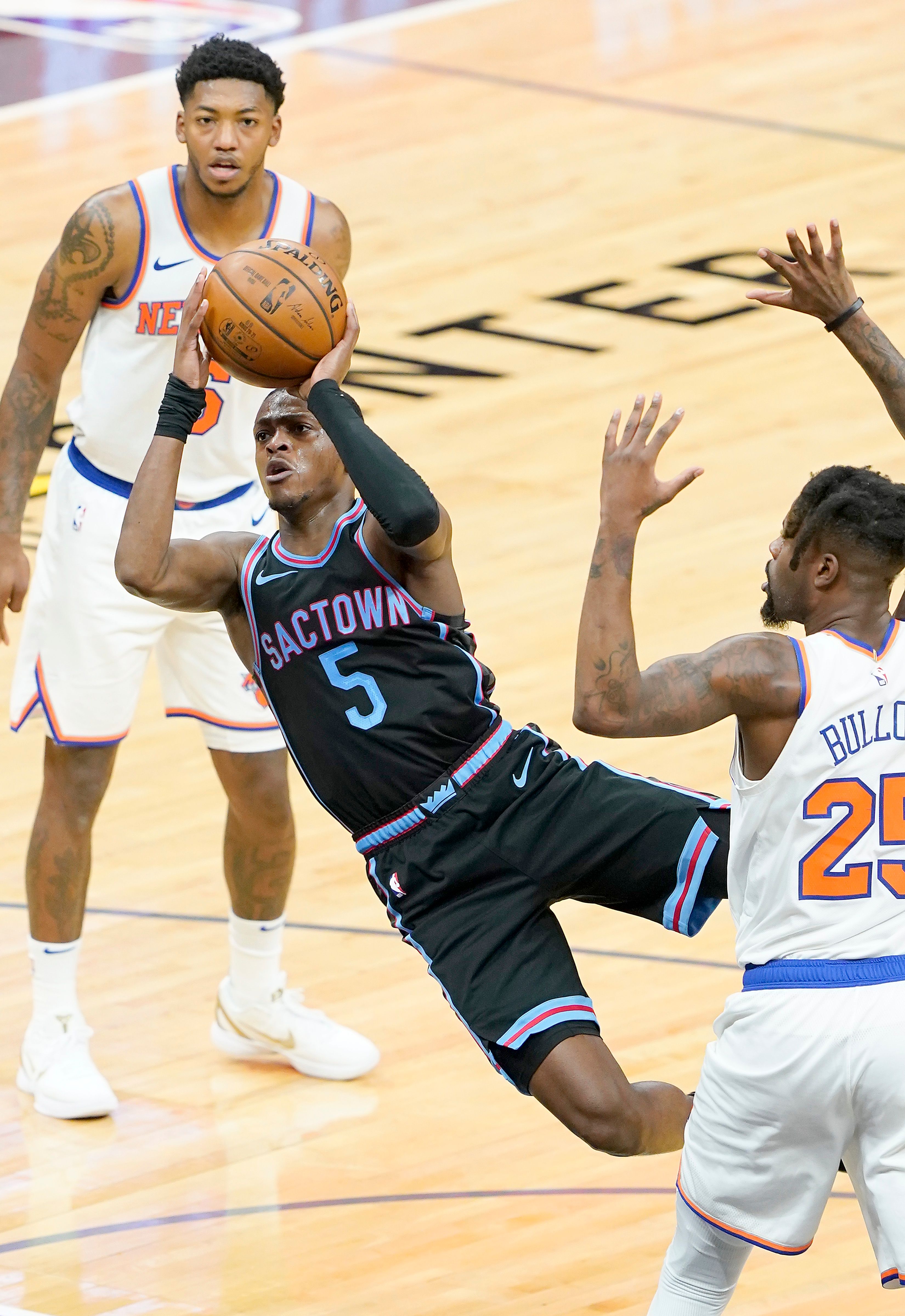 The acquisition of Fox won't make the Knicks an instant favorite to bring home the Larry O'Brien Trophy in the 2021-22 NBA season, but it would give them a better of making a deep playoff run next year. If Fox, Randle, and Barrett grow together and build good chemistry, the Knicks could form their own "Big Three" in New York.

Fox may not have shown a strong indication that he's no longer happy in Sacramento, but he would definitely be intrigued by the idea of joining a big-market team that would give him a realistic chance of making his first appearance in the playoffs next season.

If the trade would push through this summer, it wouldn't only be beneficial for the Knicks but also for the Kings. By sending their best player to New York, the Kings would be receiving a plethora of intriguing assets that they could use to undergo another rebuild.

"Quickley and Toppin would join the Kings’ selection in the first round as the new core moving forward," Patuto wrote. "The Kings would also land both picks in the first round that the Knicks currently hold, one being from the Dallas Mavericks in the Kristaps Porzingis trade. This would continue the rebuild in Sacramento and give them some more prospects that are looking like they have a high ceiling."