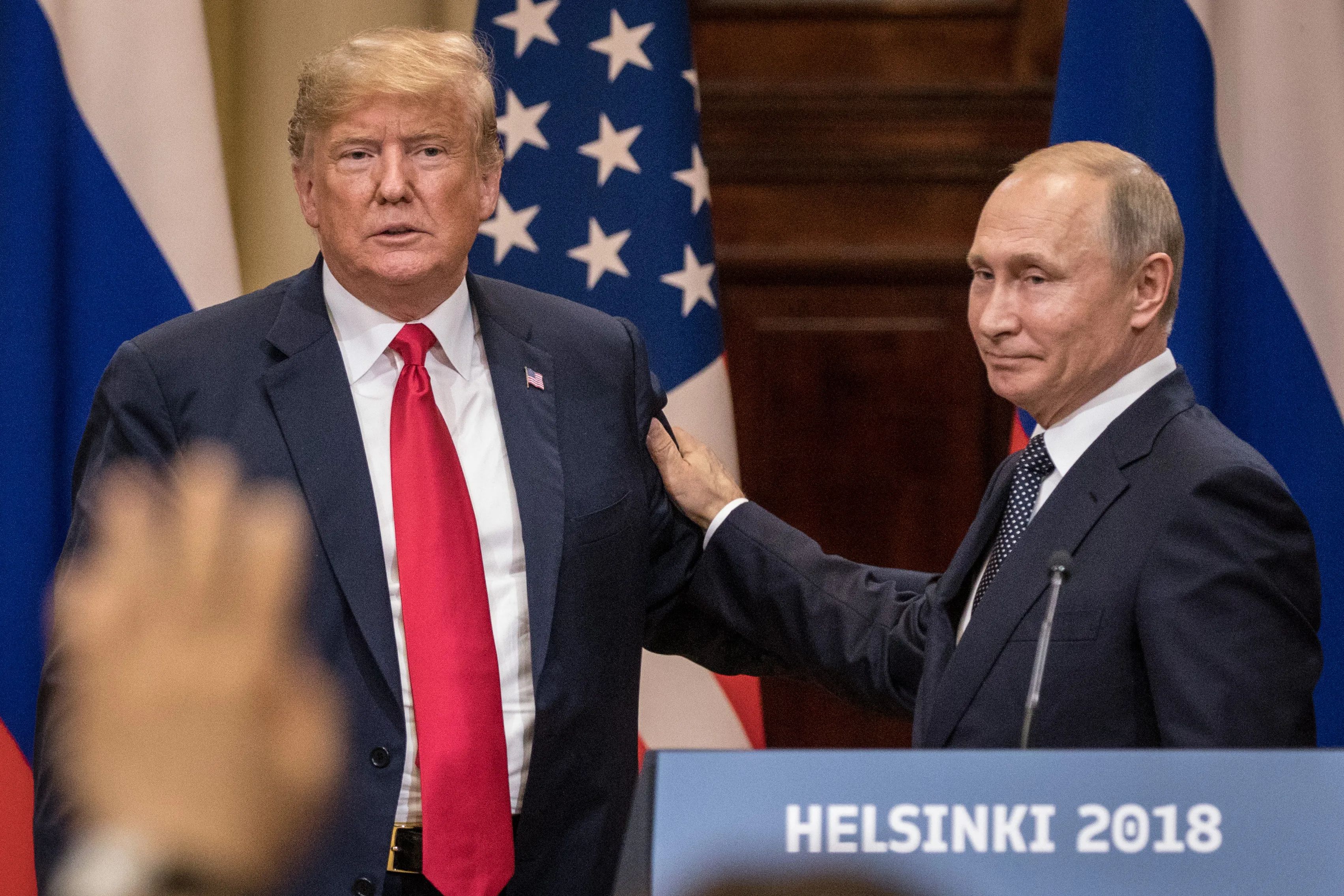 "Vladimir Putin personally authorised a secret spy agency operation to support a 'mentally unstable' Donald Trump in the 2016 US presidential election during a closed session of Russia’s national security council, according to what are assessed to be leaked Kremlin documents," the outlet claimed.

The report is now facing a significant degree of scrutiny from various journalists who believe that the story is not trustworthy due to the presence of Luke Harding in the byline.

Harding's History Has Come Into The Spotlight

According to journalist Glenn Greenwald, Harding's spotty record is the reason that the story has not been circulated as widely as it could have.

"[N]ot even hard-core anti-Trump media outlets touched it because they know Harding is a fraud. It's sad," he tweeted.

Elsewhere, journalist Julia Ioffe also spotlighted Harding's past reporting, which she noted has "not held up to scrutiny."

Notably, Harding reported that Paul Manafort secretly met with Julian Assange at the Ecuadorian embassy — a claim that was never substantiated.

According to The Guardian, the documents reveal that Russia's three spy agencies were ordered by Putin to help elect Trump in 2016.

"Western intelligence agencies are understood to have been aware of the documents for some months and to have carefully examined them," the report said.

According to The Guardian, the documents were shown to experts, who allegedly said that they "appear to be genuine." 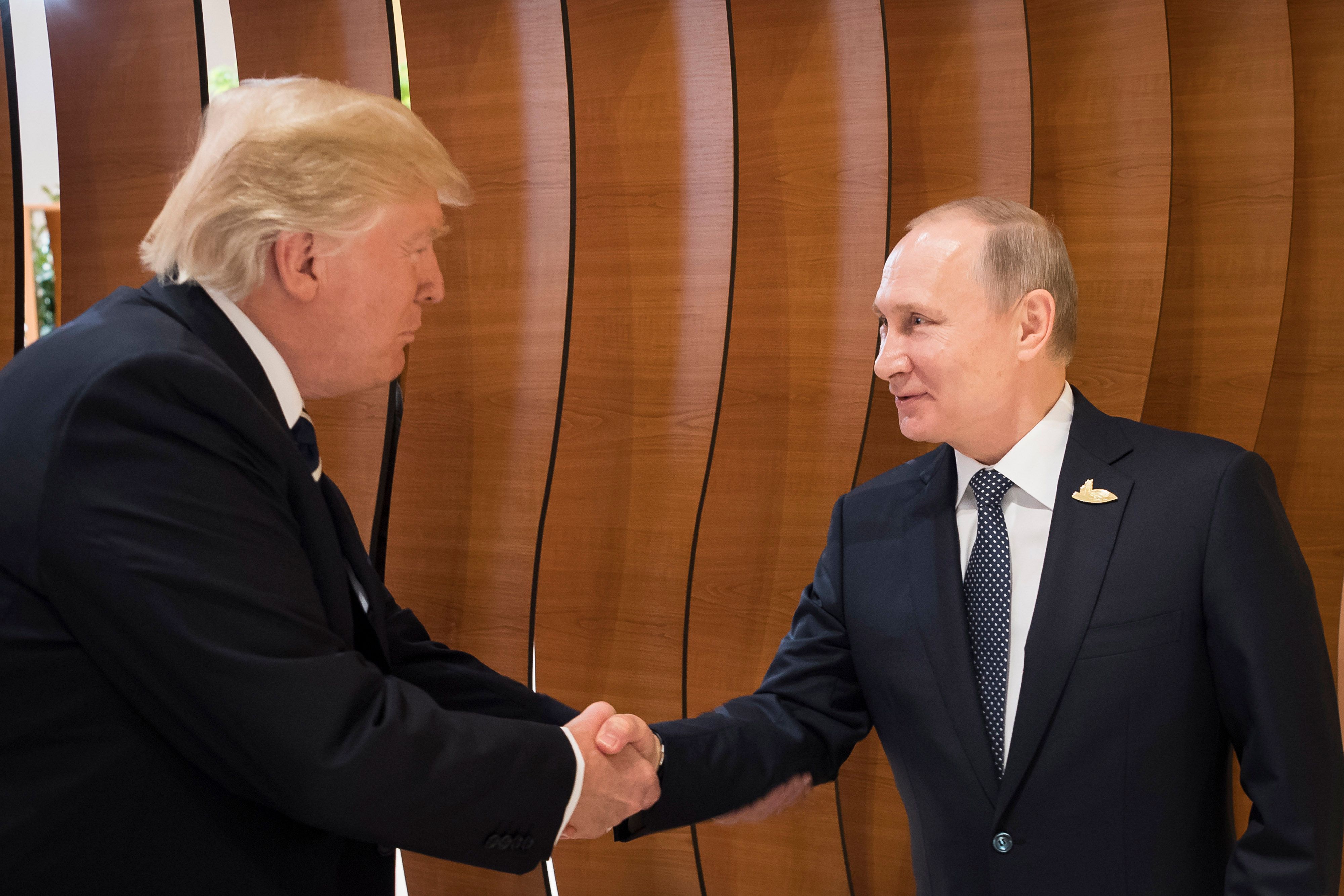 Trump has long faced accusations of being too cozy with Russia.

According to journalist Luke Zaleski, Trump has used his power to aid Putin in his purported plan to destroy America.

Still, Robert Mueller's investigation into Russian interference in the 2016 election did not find evidence to support the theory that Trump and Russia were engaged in a conspiracy to alter the U.S. electoral process.

In addition, some have argued that Trump was tougher on Russia than his predecessor, Barack Obama, despite his public friendliness with Putin.

A previous story about Trump ignoring a Russian plot to pay Taliban-backed militants money to kill U.S. forces in Afghanistan was also later revealed to be unsubstantiated.

As The Inquisitr reported, a senior official from President Joe Biden's administration appeared to walk back the claims back in April.

"The United States Intelligence Community assesses with low to moderate confidence that Russian intelligence officers sought to encourage Taliban attacks against U.S. coalition personnel in Afghanistan in 2019, including through financial incentives and compensation."