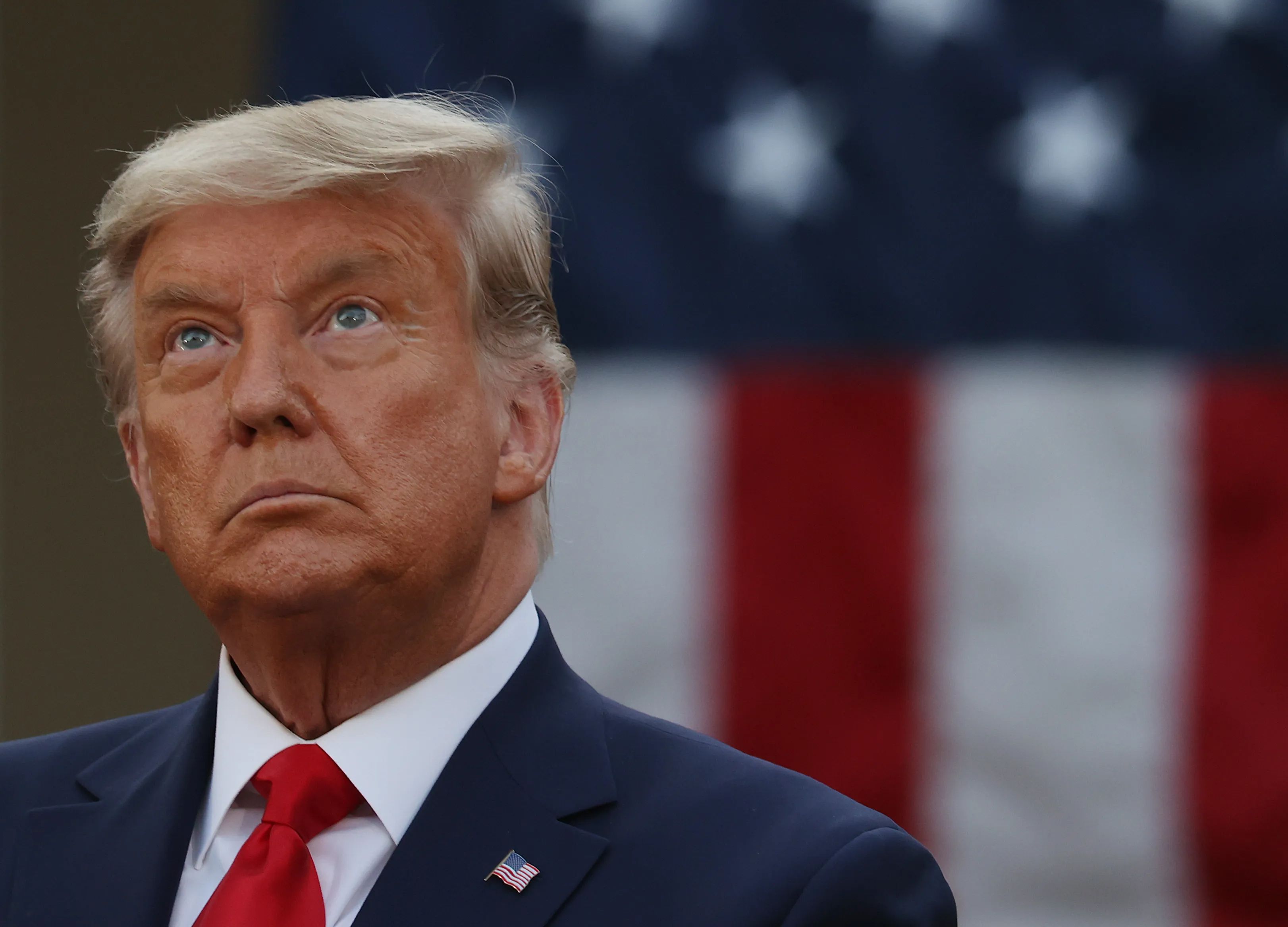 As the next presidential race in 2024 draws closer, some Donald Trump supporters don't want the former president to run for the White House again, The Boston Globe reported.

At the Family Leadership Summit in Des Moines, Iowa, many attendees and Trump supporters expressed interest in a different candidate taking the GOP mantle for the 2024 election.

The event — which The Boston Globe said is viewed as the "first political event" on the path to the GOP primary — was attended by approximately 1,200 evangelicals.

Supporters Want Trump To Move On

Some of the Trump supporters The Boston Globe spoke to suggested that the real estate mogul should move on.

"I agree with pretty much everything Trump did on policy as president, but I don’t think it would be good for him or good for the country if he ran again," one supporter said.

“I am interested in who comes next,” another said.

The remarks come as Trump teases his potential 2024 run.

Despite the hints, Trump has not yet publicly committed to another bid for the White House.

The evangelical voting bloc is a crucial one for the GOP and helped carry Trump to his 2016 win against Hillary Clinton.

As The Inquisitr reported, about one-third of Trump's 2016 support came from evangelicals.

"Despite his popularity with evangelicals, Trump initially did not win over the voting bloc here in 2016," The Boston Globe noted.

"Instead, this network of pastors and homeschooling parents helped give Iowa Caucus victories to Texas Senator Ted Cruz over Trump in 2016, and before that to former Arkansas governor Mike Huckabee in 2008 and former Pennsylvania senator Rick Santorum in 2012."

Trump's Plans Are Still A Mystery

Although Trump has dropped hints and teased at a 2024 run, his plans are still a mystery.

"The base doesn’t know what Trump is going to do either,” said David Kochel, a veteran Iowa Republican consultant who wants Trump to run again.

“Everyone is in the same boat to see whether he will run. And who knows where we will all be in six months.”

According to Trump, who recently spoke with Fox News' Maria Bartiromo, his 2024 plans will satisfy his base.

DeSantis Is The Second Frontrunner

Trump continues to be favored in polls as the GOP's 2024 contender.

Behind Trump is Florida Gov. Ron DeSantis, who Politico noted topped a recent nationwide poll when it didn't include the former president.

"Without Trump running, the poll shows DeSantis gets 39 percent of the theoretical GOP primary vote and Pence is at 15 percent," the outlet noted.

DeSantis has received praise from conservatives for breaking from the Democrat-led push for lockdown restrictions amid the coronavirus pandemic and keeping Florida open for business.