Netflix Shows Everyone Is Obsessed With Right Now 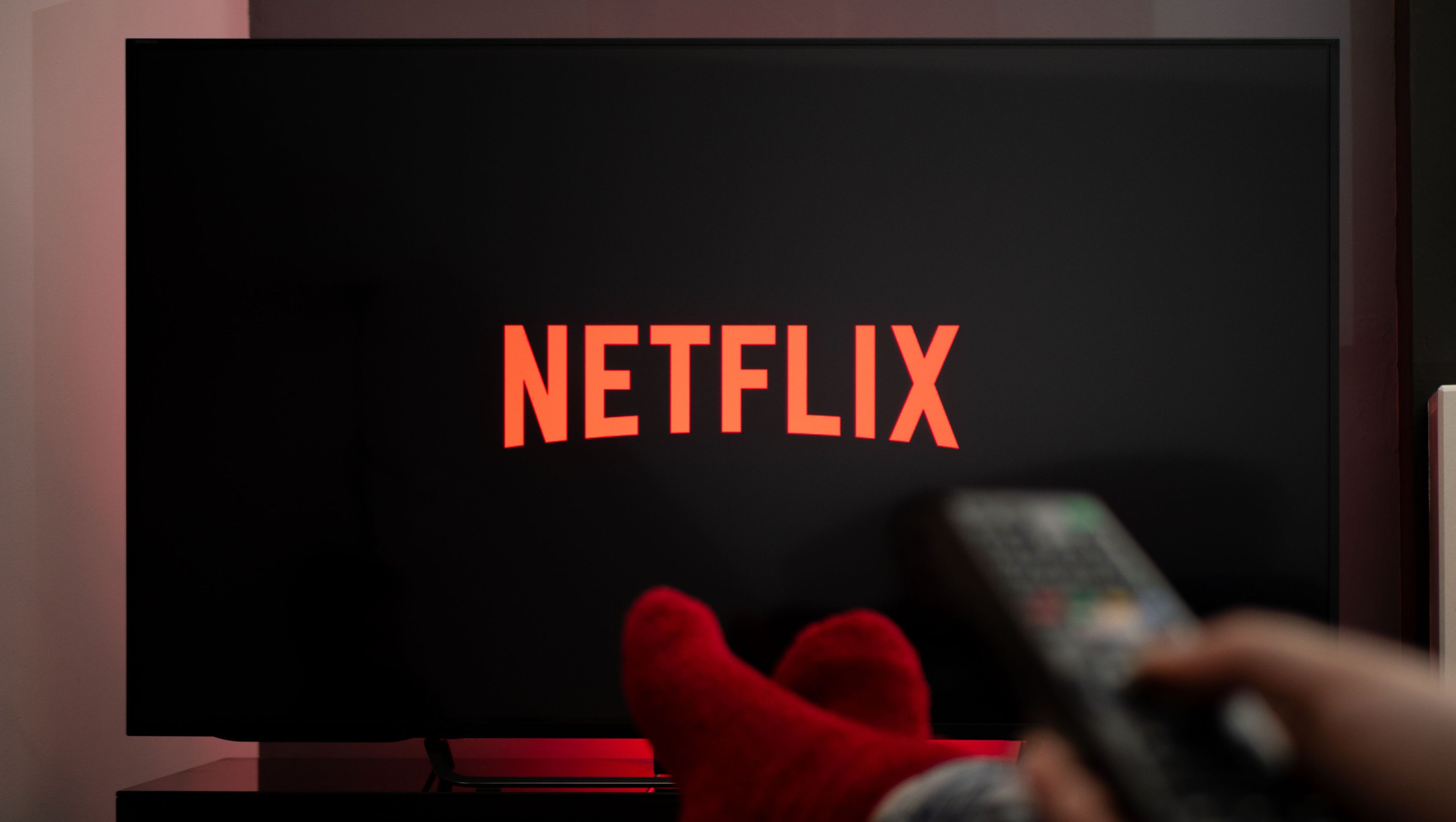 Are you looking to "Netflix and chill" this summer? If so, you've come to the right place.

As new streaming services continue to be launched, Netflix has remained at the top of their game by providing their subscribers with tons of great movies and television series. And, in a new report, Refinery 29 has provided readers with a list of their "Top 10 Netflix Shows & Movies."

10). Fear Street Part One: 1994: If you're in the mood for something that will keep you on the edge of your seat, check out this teen slasher film that follows the dark secrets of Shadyside.

'Fear Street' Is A Must-See Trilogy On Netflix 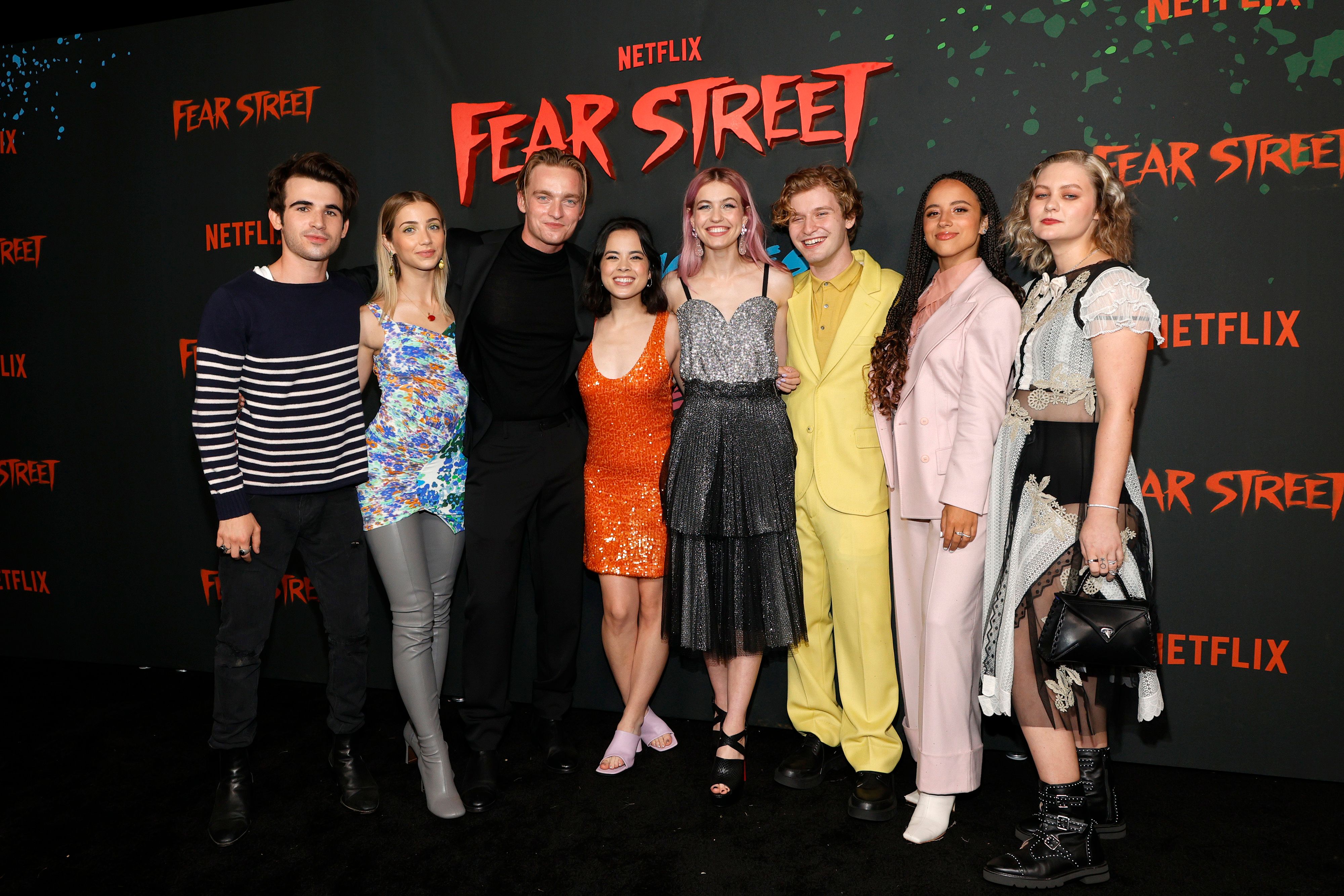 9). The Cook of Castamar: If a romance is more your speed, this film follows a widowed duke and a cook working in his Spanish castle.

8). Fear Street Part Two: 1978: Follow the Shadyside mystery beyond its first installment with part two, which follows a group of teens at Camp Nightwing and a serial killer who targets the town.

7). Heist: This television program is just one season in and is described as a true crime docuseries. Throughout season one, three different American criminals are followed as they pull off some of the wildest scams and heists the world has ever seen.

Looking For A Kid-Friendly Series? 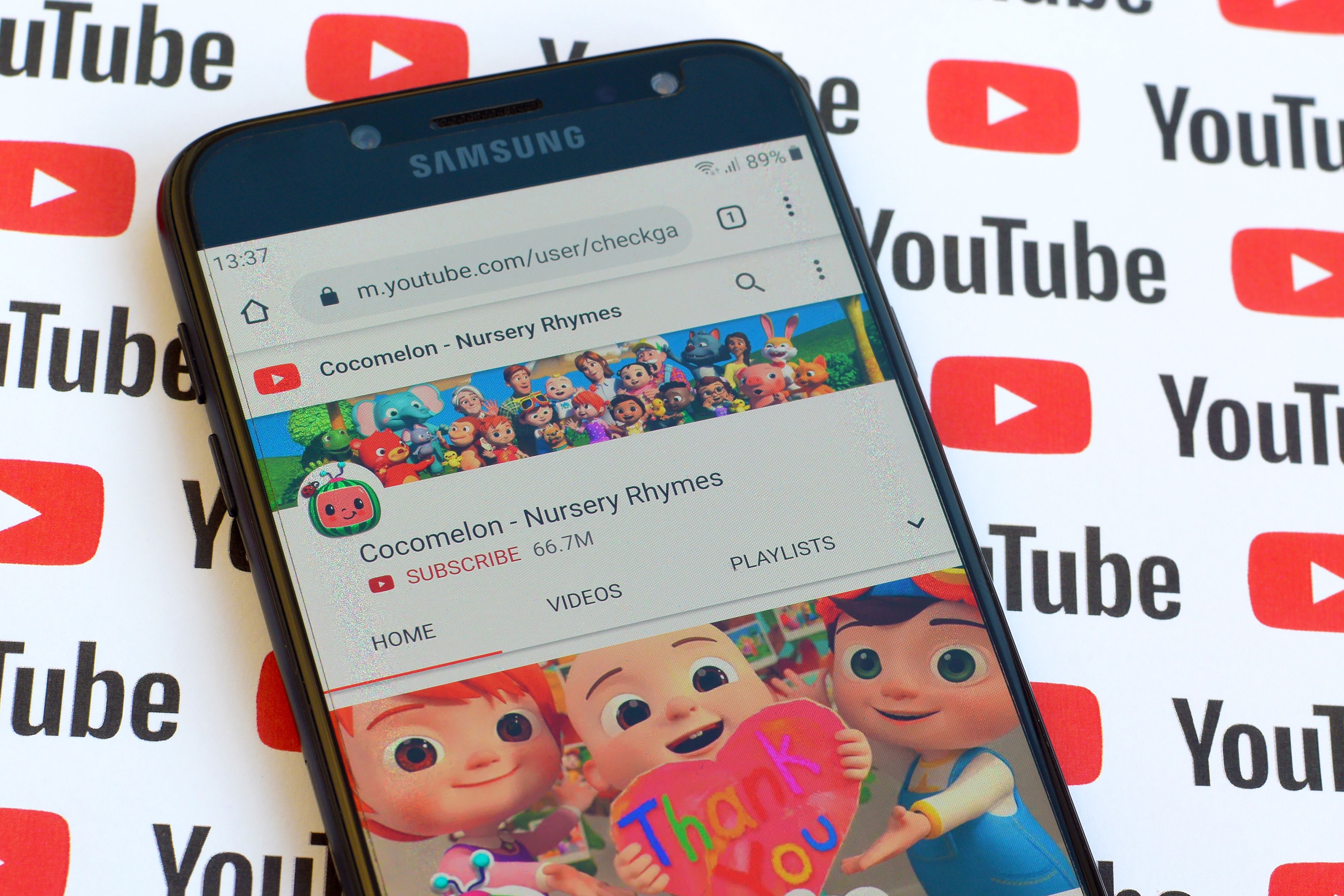 6). Cocomelon: If you have stir-crazy kids (and who doesn't these days?), get them both educated and entertained with this eye-pleasing series that will teach them basic knowledge, like their ABCs, and show them how to be productive at home by cleaning up after themselves.

5). Atypical: This is another interesting series aimed at an older crowd.

As Refinery 29 revealed, the show follows a character named Sam, who is played by Keir Gilchrist, who is attempting to navigate life on the autism spectrum with the help of his family and friends.

There's A Little Bit Of Everything This Summer On Netflix 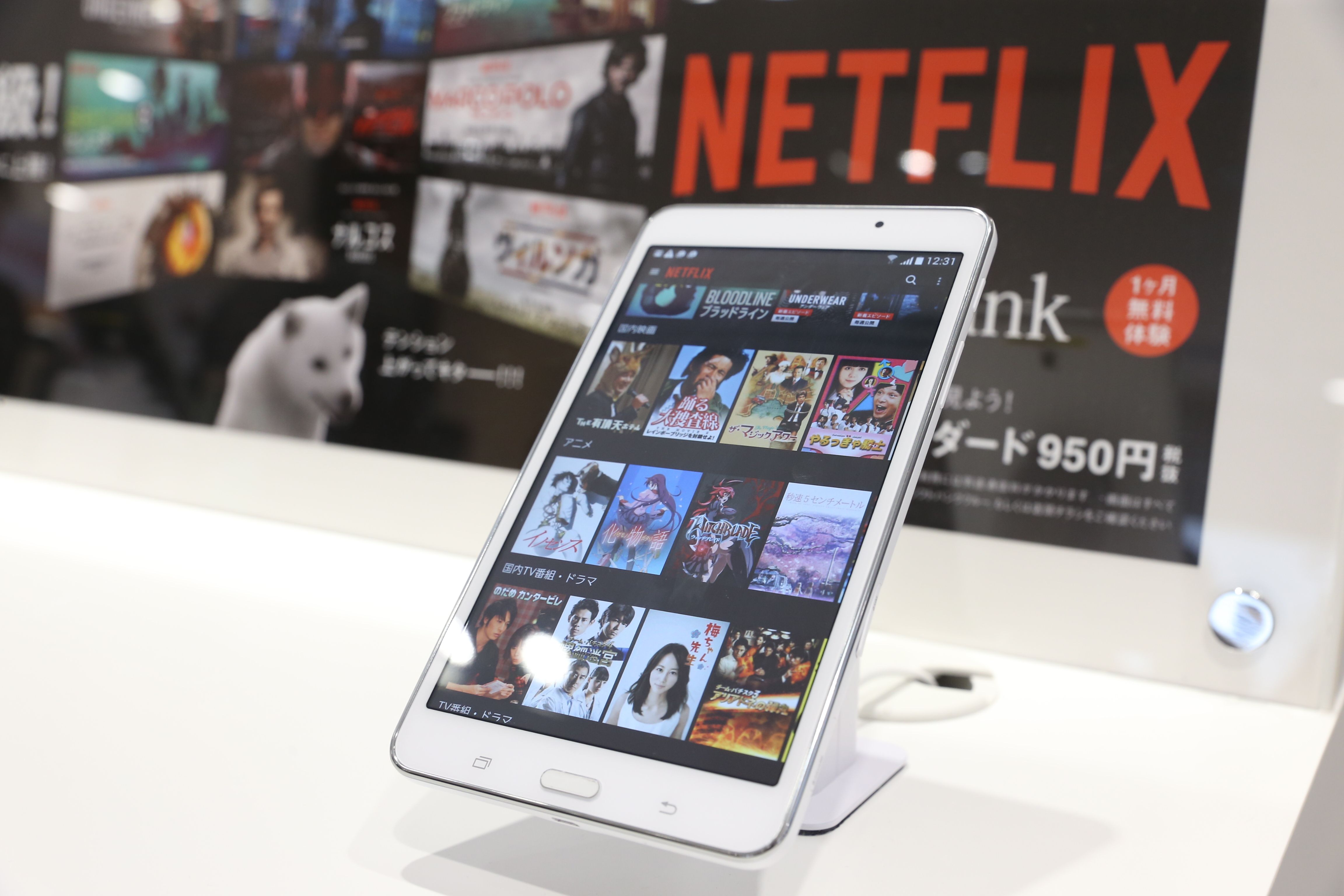 4). Sex/Life: For the adult crowd, Netflix is bringing you a story that watches a woman's charmed suburban life be destroyed by the resurfacing of her former boyfriend. Find out what happens when she realizes that her marriage has a clear lack of passion.

3). Gunpowder Milkshake: This action thriller follows an assassin, whose former team turns against her, forcing her to join forces with her estranged mother, who previously abandoned her. The films stars Karen Gillan, Lena Headey, Angela Bassett, Michelle Yeoh, and Carla Gugino. 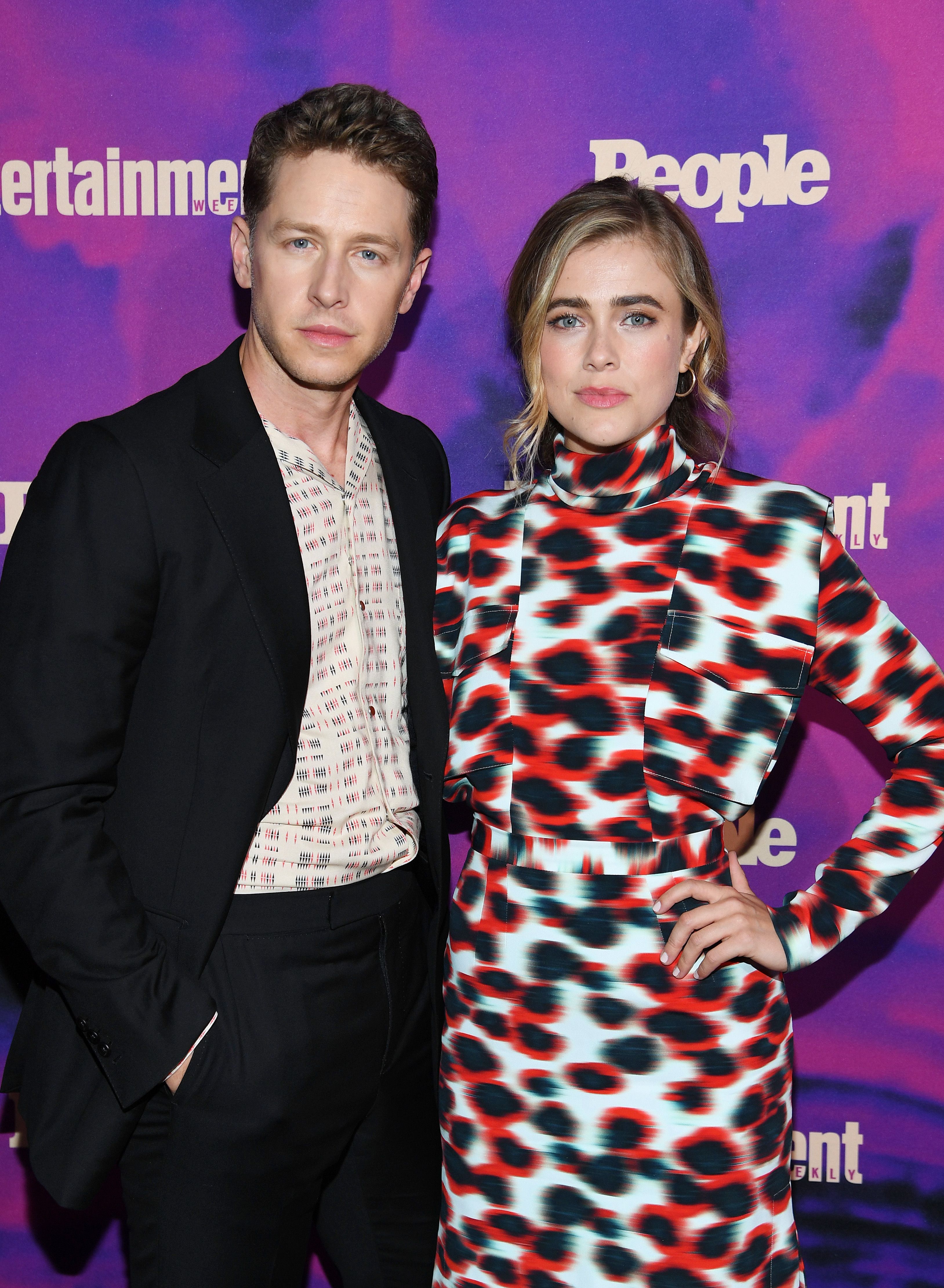 2). Manifest: This popular series follows the passengers of a vanished plane that goes missing only to reappear several years later with everyone onboard.

1). Virgin River: Landing at the number one spot of Refinery 29's countdown is a series that follows a nurse from Los Angeles who moves to the small town of Virgin River in search of fresh start. Will life outside of the city be easier for her to manage or come with new challenges? There's only one way to find out!