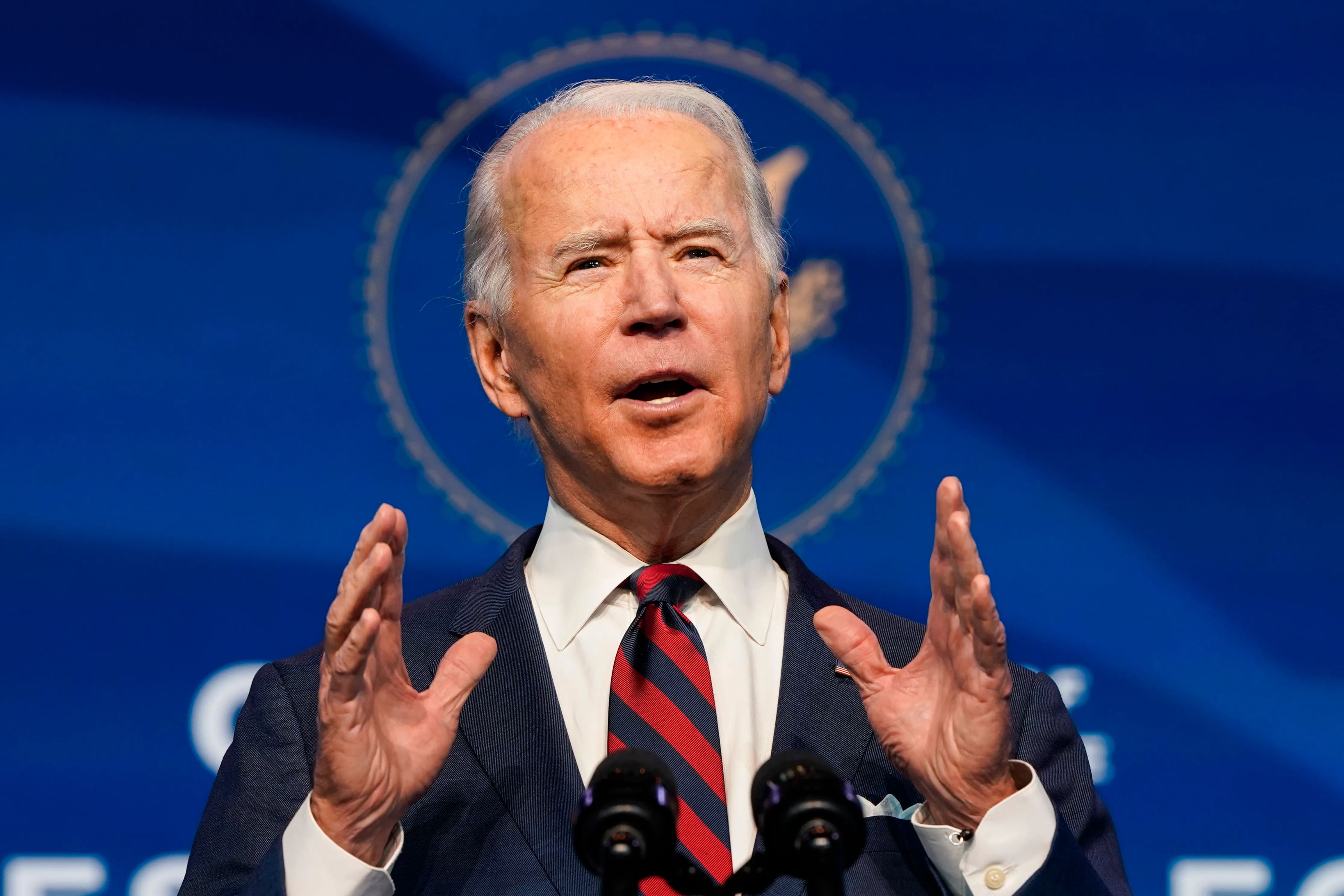 During a press conference on Thursday, White House Press Secretary Jen Psaki claimed that Joe Biden's administration has been working with Facebook to flag "problematic" content.

"We are in regular touch with the social media platforms," she said, per Voice of America's Steve Herman via Twitter.

The remarks were specifically referring to purported misinformation about coronavirus.

Psaki cited Facebook and claimed that there are 12 people creating about 65 percent of the anti-vaccine content on the platform.

The Remarks Recieved A Backlash

Psaki's revelations about the Biden administration's relationship with Facebook received criticism from some, including journalist Glenn Greenwald.

"The Biden administration is telling Facebook which posts it regards as 'problematic' so that Facebook can remove them," he tweeted in response to Herman's reporting.

"This is the union of corporate and state power -- one of the classic hallmarks of fascism -- that the people who spent 5 years babbling about fascism support."

Biden's White House Is Gearing Up To Battle Coronavirus Misinformation 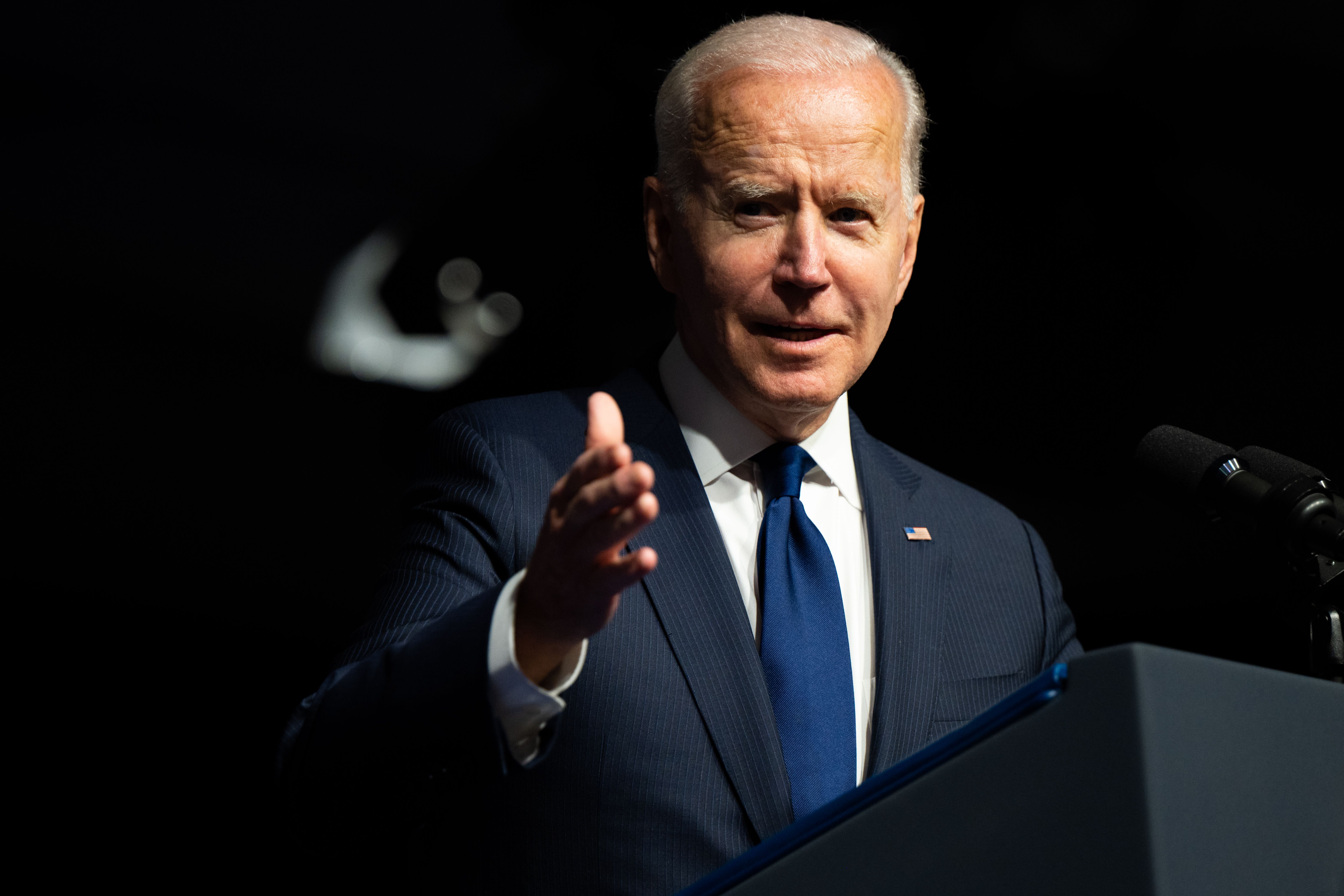 According to CNN, Biden's White House is preparing to engage in a battle on coronavirus misinformation.

"CNN spoke with five people in the administration who described the White House's efforts to fight back against the misinformation swirling about Covid-19 vaccines," the publication claimed.

According to one senior administration official, the White House is planning to take a firmer stance against disinformation and is going to take aim at Republican elected officials, as well as specific social media platforms it believes are part of the problem.

A reflection of Biden's more aggressive strategy was seen in Sunday remarks made by Anthony Fauci, Biden’s chief medical adviser.

As reported by Politico, Fauci slammed Fox News and other sources claiming that federal workers and going to be forcing Americans to do things they don't want to do, such as take the vaccine.

"That's absolutely not the case, it's trusted messengers who are part of the community doing that — not government officials. So that's where I think the disconnect is.”

According to the outlet, Biden's presidential campaign warned Facebook about the violent campaign-related theoric that was circulating on its platform amid the 2020 election.

Despite multiple warnings, Facebook allegedly brushed the criticism off.

"A cache of emails obtained by CNN highlight just how worried Democrats had become about misinformation on Facebook as Election Day approached -- and how frustrated they were with Facebook's response," the outlet reported.

CNN also claimed that such concerns were amplified amid the Capitol riot on January 6.