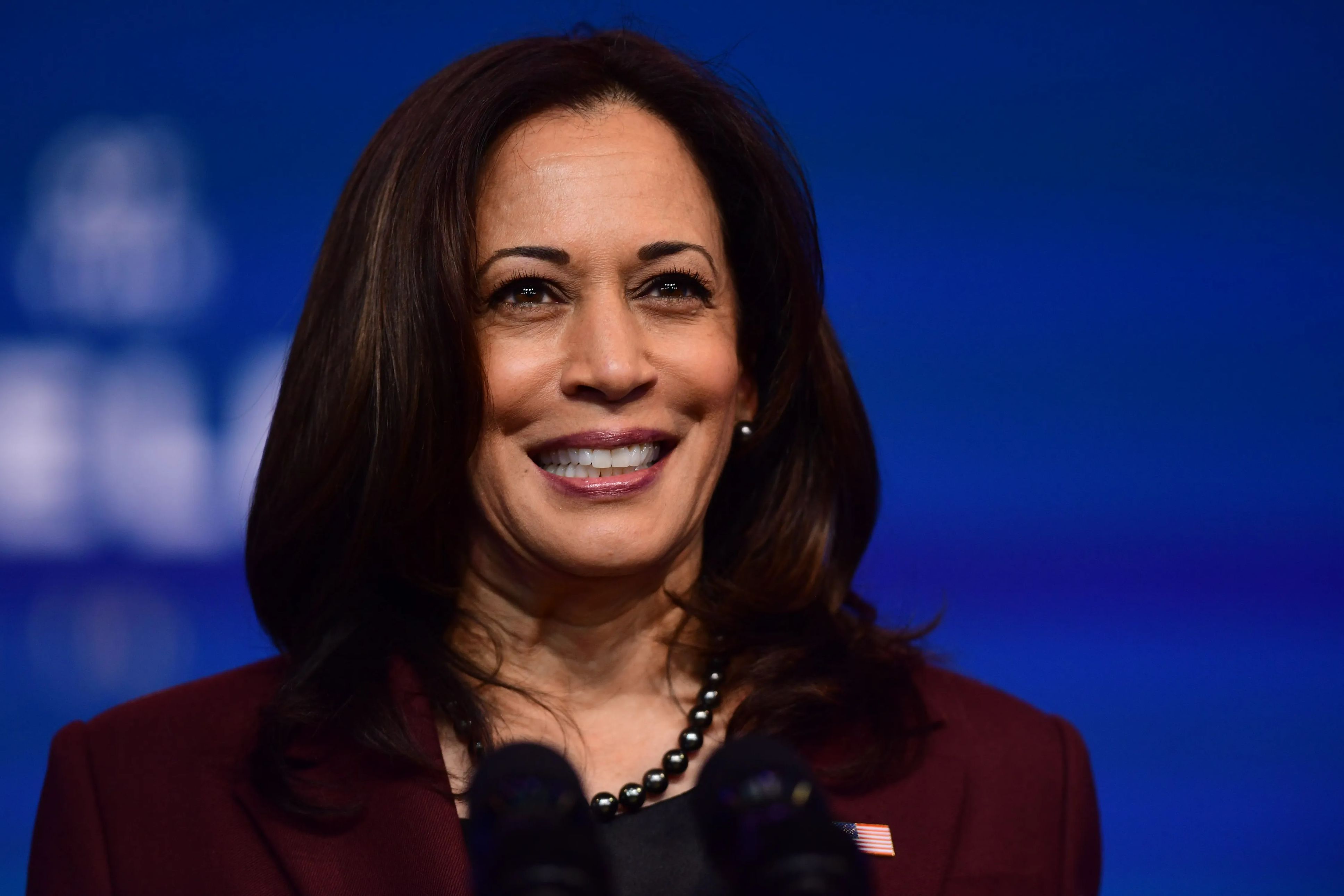 Harris made the comment when taking aim at specific voter ID laws that she claimed are intended to prevent Black and Brown individuals from voting.

“I don’t think we should underestimate what that could mean,” she said.

Harris Was Criticized As Being Out Of Touch

Harris' comments sparked accusations that she is out of touch with modern voters.

According to GOP Chairwoman Ronna McDaniel, Harris' comment reflects how disconnected the Democratic Party is with average Americans.

Elsewhere, Jessica Taylor, a GOP candidate for the Senate, believes that Harris' comments show her "disdain" for everyday Americans.

On social media, users highlighted the existence of smartphones, which Harris apparently did not consider before making the controversial comment. 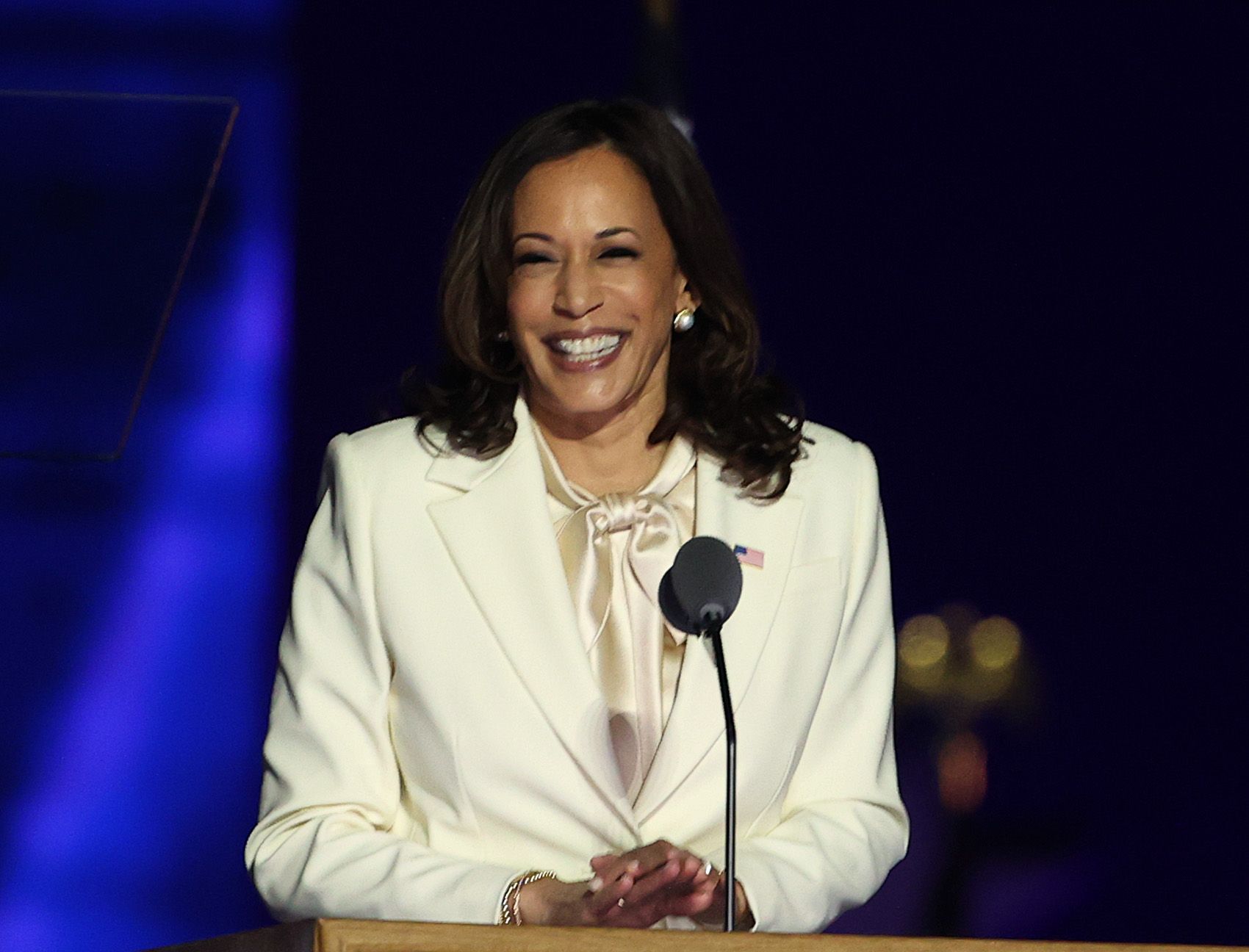 "Election laws have become a national political flashpoint of late, with activists arguing that measures like one recently passed in Georgia make voting more difficult for minority voters," the outlet noted.

The Georgia law specifically shortens the amount of time in which voters can request mail-in ballots.

In addition, the law would require voters to provide photo identification when engaging in absentee voting.

As reported by People, Democrats lawmakers recently tried to pass the For the People Act, a federal measure allegedly intended to protect voting rights.

Despite the efforts of Democratic lawmakers, the act ultimately failed to pass the Senate.

According to People the measure would implement a "nationwide automatic voter registration system," as well as expand mail-in voting infrastructure.

The bill would also ensure that those with previous felonies can vote and ensure that state attempts to create restrictive voter identification laws do not succeed.

Bernie Sanders Has Called Democrats Out Of Touch

It's not just Republicans who claim that the Democratic Party is out of touch with average Americans.

Former Democratic presidential candidate Bernie Sanders has made similar claims as far back as 2017.

As reported by Yahoo News, Sanders said in an NPR interview that Democrats need a new strategy that addresses the needs of average Americans.

“I happen to believe that the Democratic Party has been not doing a good job in terms of communicating with people in cities, in towns, and in rural America, all over this country," he said.