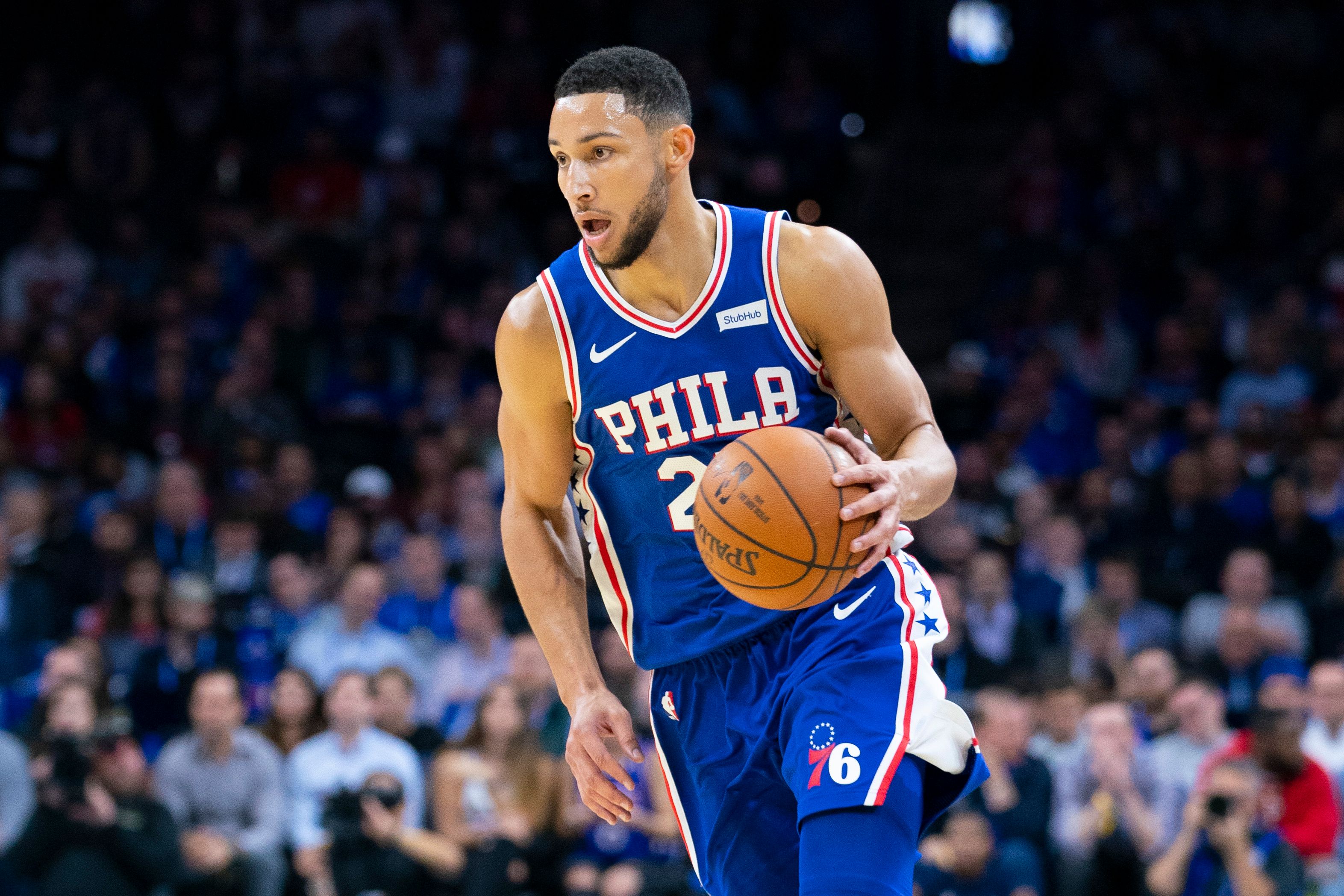 Philadephia 76ers point guard Ben Simmons is one of the young superstars who are expected to be moved in the 2021 offseason. After taking most of the blame for their inability to advance to the Eastern Conference Finals in the 2020-21 NBA season, multiple signs are pointing out that the Sixers would finally explore trading Simmons and find Joel Embiid a new superstar running mate this summer.

Despite his dismal performance in the 2021 NBA Playoffs, several teams have already expressed interest in adding Simmons to their roster. 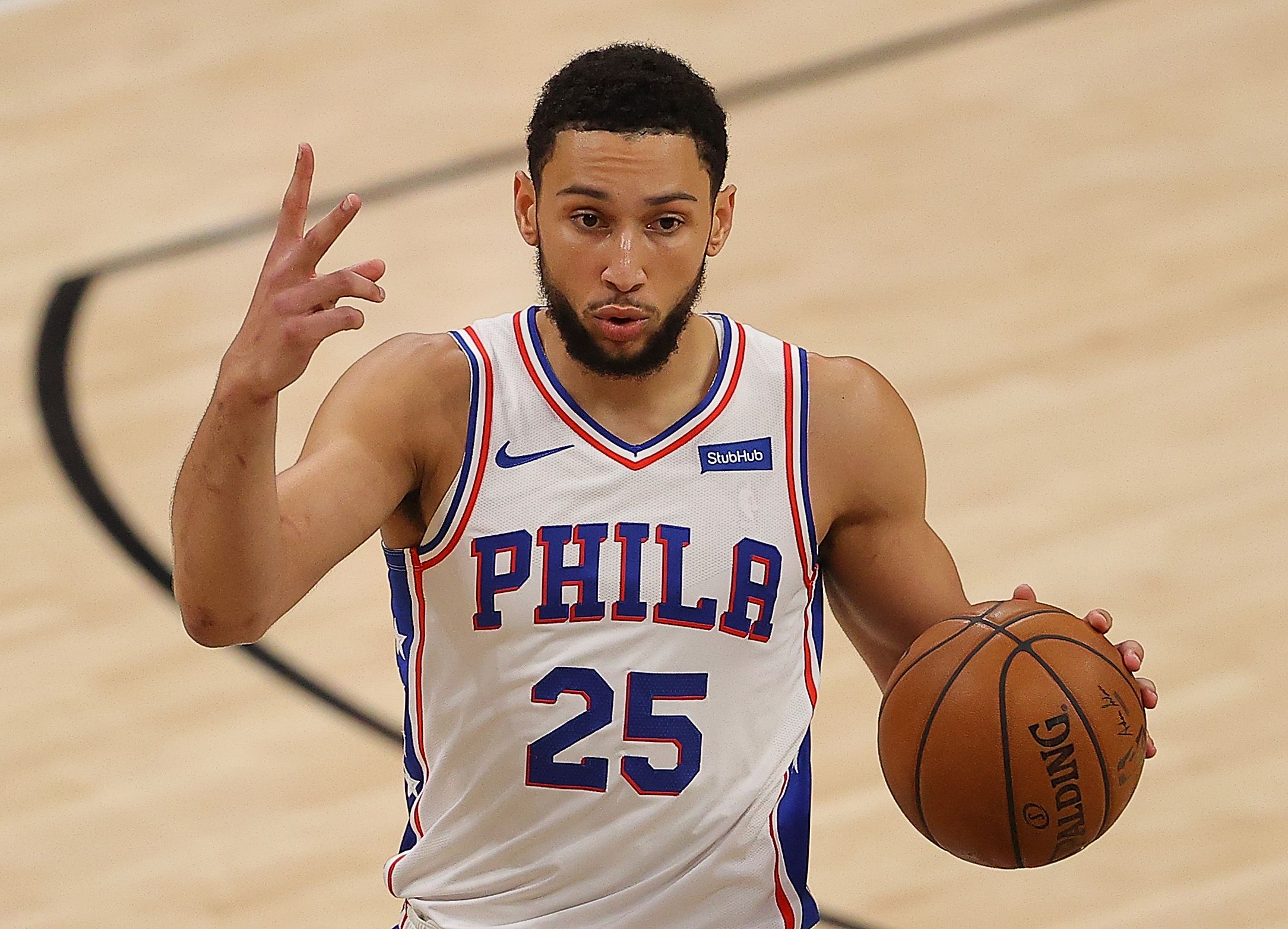 One of the teams that are closely monitoring Simmons' situation in Philadelphia is the Minnesota Timberwolves. According to Jon Krawczynski of The Athletic, the Timberwolves have added Simmons to their list of potential trade targets this summer.

"The Timberwolves pride themselves on getting involved in trade talks, and sources indicate that they will be in on Simmons in addition to a number of other players as they try to vault into playoff contention in the Western Conference," Krawczynksi wrote, as quoted by SB Nation's Liberty Ballers.

Timberwolves Not Willing To Give Up Any Of Young Superstar Trio 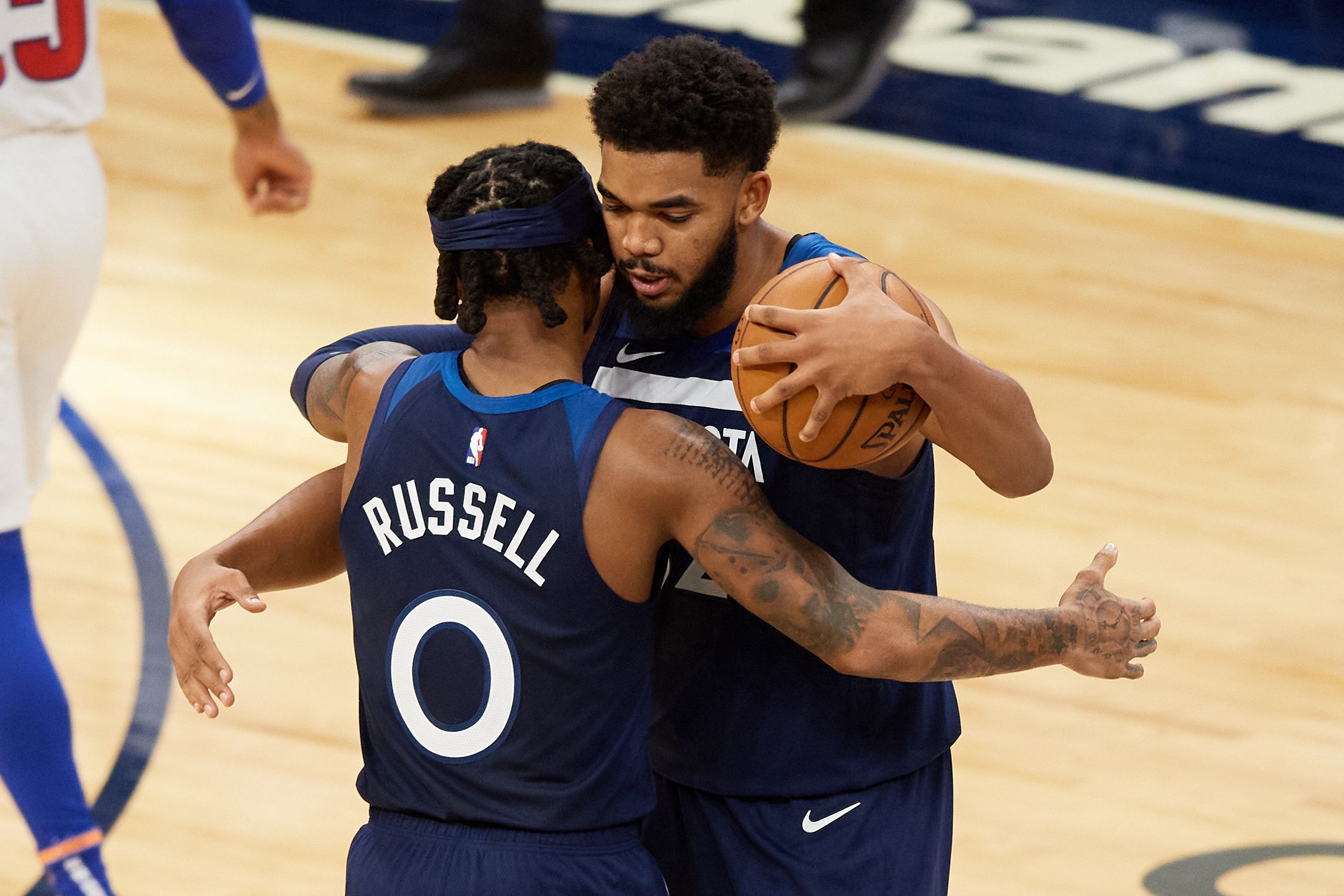 With Karl-Anthony Towns still considered the face of the franchise, he's unlikely to be involved in any trade negotiation this summer. However, in his article, Krawczynski hinted that the Timberwolves may not also be willing to give up D'Angelo Russell and Anthony Edwards in the potential deal involving Simmons.

"Karl-Anthony Towns, Anthony Edwards and D’Angelo Russell (the Timberwolves view Russell as a part of the core and want to keep it that way, sources said) give coach Chris Finch three accomplished offensive players to get buckets down the stretch," Krawczynski wrote. 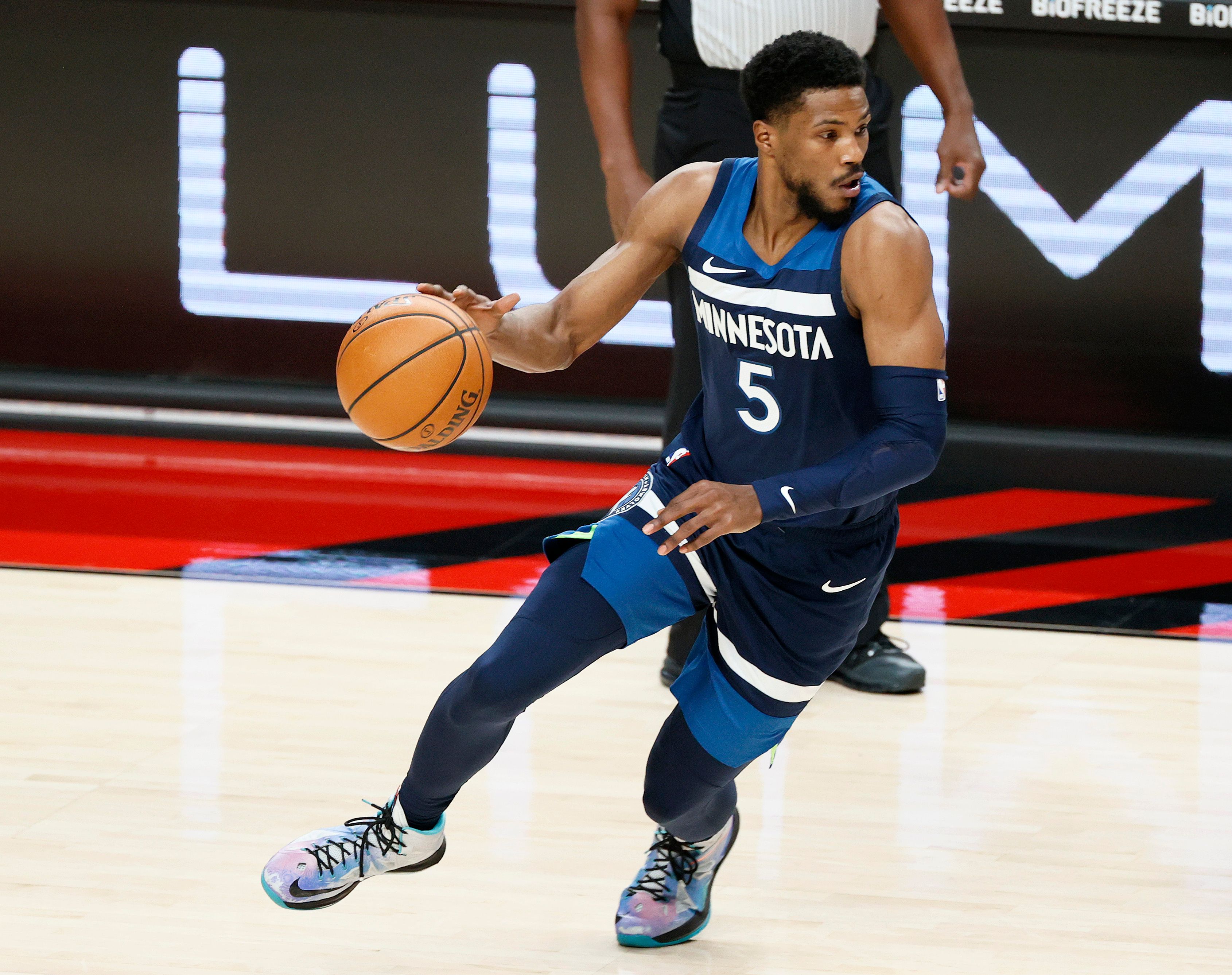 The Timberwolves would need to be creative to come up with an interesting trade package that could convince the Sixers to engage in a blockbuster deal. With Towns, Russell, and Edwards presumed untouchables, Tom West of SB Nation's Liberty Baller suggested that they could explore a trade offer centered on their fourth-best young player, Malik Beasley.

The Timberwolves would also have to include veteran point guard Ricky Rubio and other players for salary-matching purposes and multiple future draft assets to sweeten the deal.

Despite Beasley's fit and ability to address their shooting woes, the Sixers are highly likely to immediately decline the Timberwolves' proposed offer. The Sixers aren't planning to trade Simmons just for the sake of getting him out of the City of Brotherly Love. In any potential deal involving the former No. 1 pick, they would be seeking for another All-Star caliber player who would complement Embiid on the floor.

Some of the dream trade targets for the Sixers in the deal involving Simmons include Bradley Beal, Damian Lillard, CJ McCollum, Zach LaVine, and Kyrie Irving.