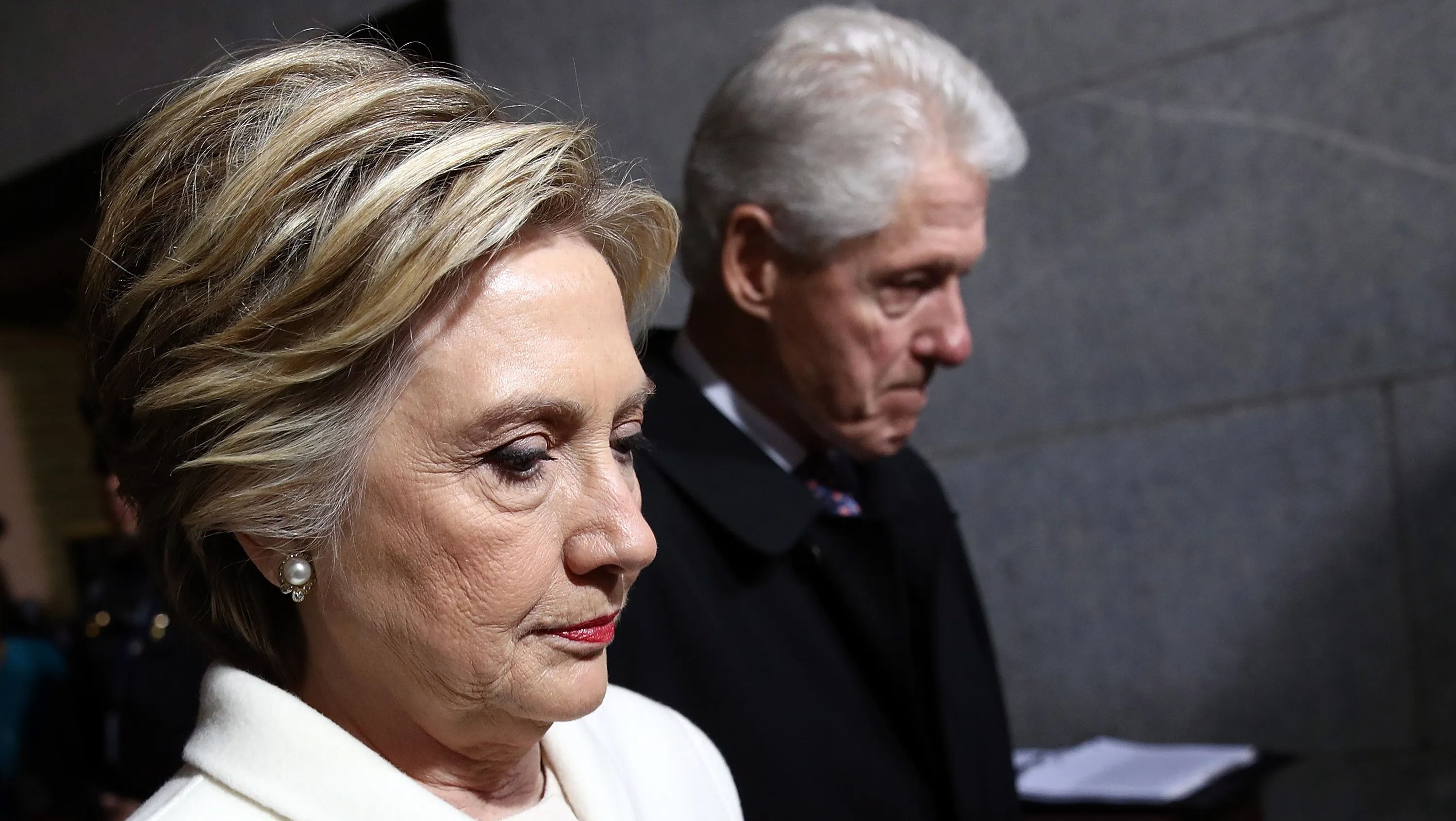 Bill Clinton came into the White House in 1993 with a relatively humble background, having been raised for many years by a single mother after the death of his father.

When he entered the White House, Clinton was one of the poorest presidents in American history -- and he was even deeper in debt by the time he left. But since leaving the White House, the former president has seen his net worth skyrocket -- and his wife, Hillary, has as well. The two now have a number of business endeavors and many charitable ones as well. 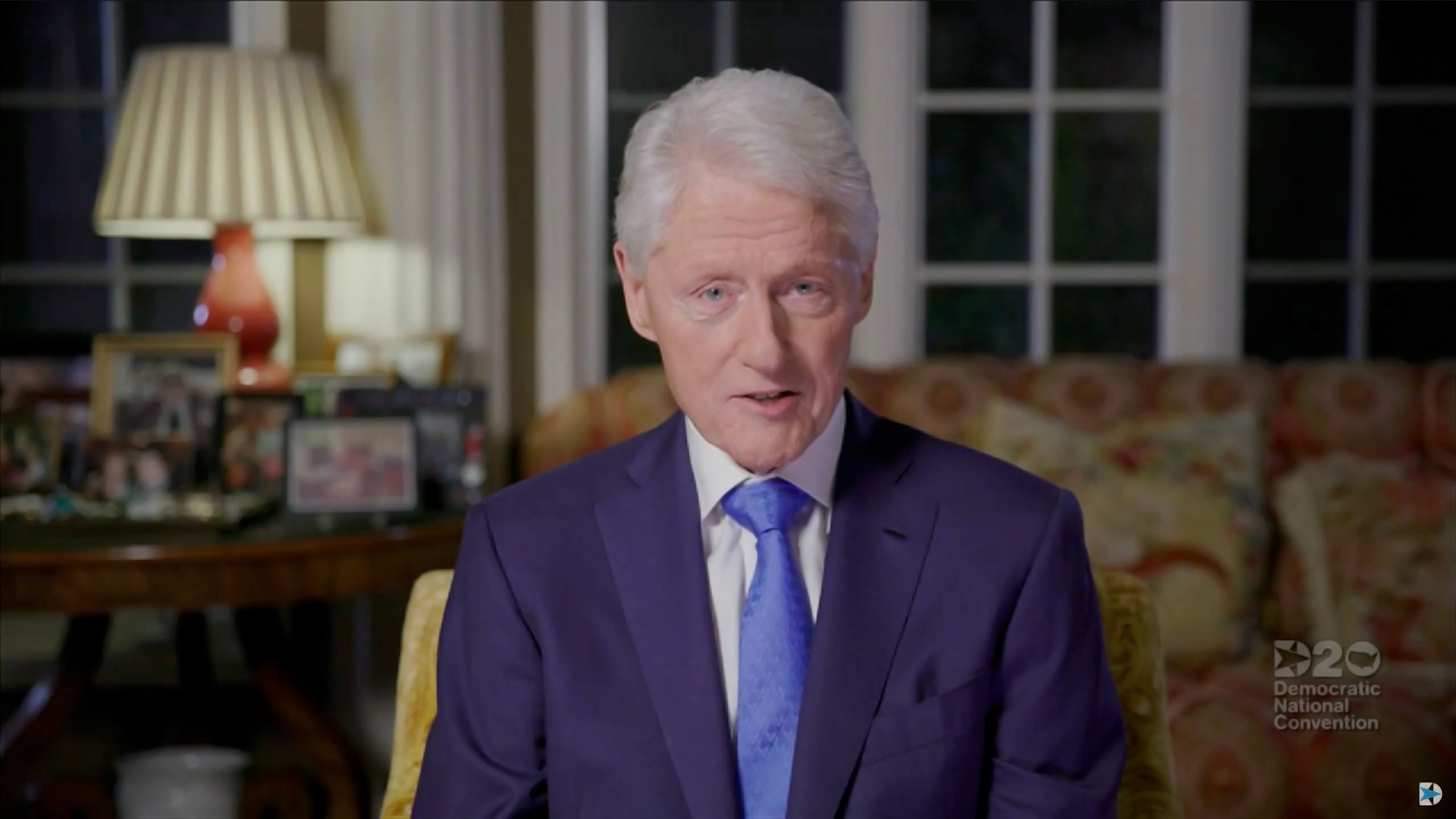 Clinton had a simple upbringing, living in his grandmother's home while his mother raised him. His mother later remarried a salesman named Roger Clinton, and the family was far from wealthy.

As the former president's White House biography noted, he needed help paying for college and found it through his academics and musical abilities.

"Bill Clinton recognized that although college would be expensive, it would give him the education he needed to accomplish his goals. His hard work in school, combined with his musical ability, earned him many academic and music scholarships," the report noted. 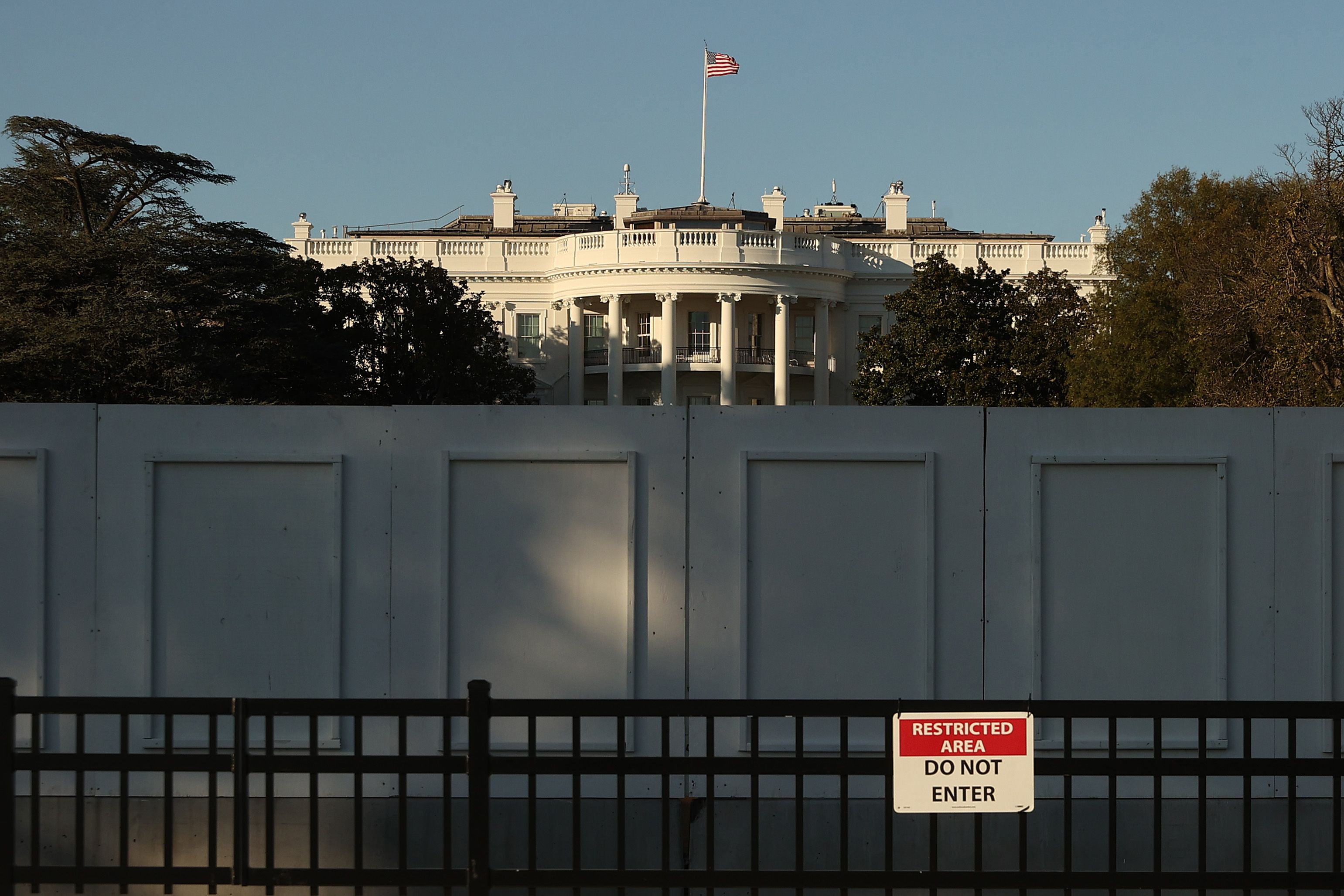 The end of Clinton's White House tenure brought even more financial difficulties. As NPR noted, the scandal that ended his presidency also cost him significantly.

“The presidential salary of $200,000 had been overwhelmed by defense attorneys’ fees for scandal investigations, the impeachment proceedings against Bill Clinton and action to suspend his Arkansas law license," the report noted.

Clinton himself said that he was in significant debt when his presidency ended, though he remained popular politically and used that to help launch his second career. 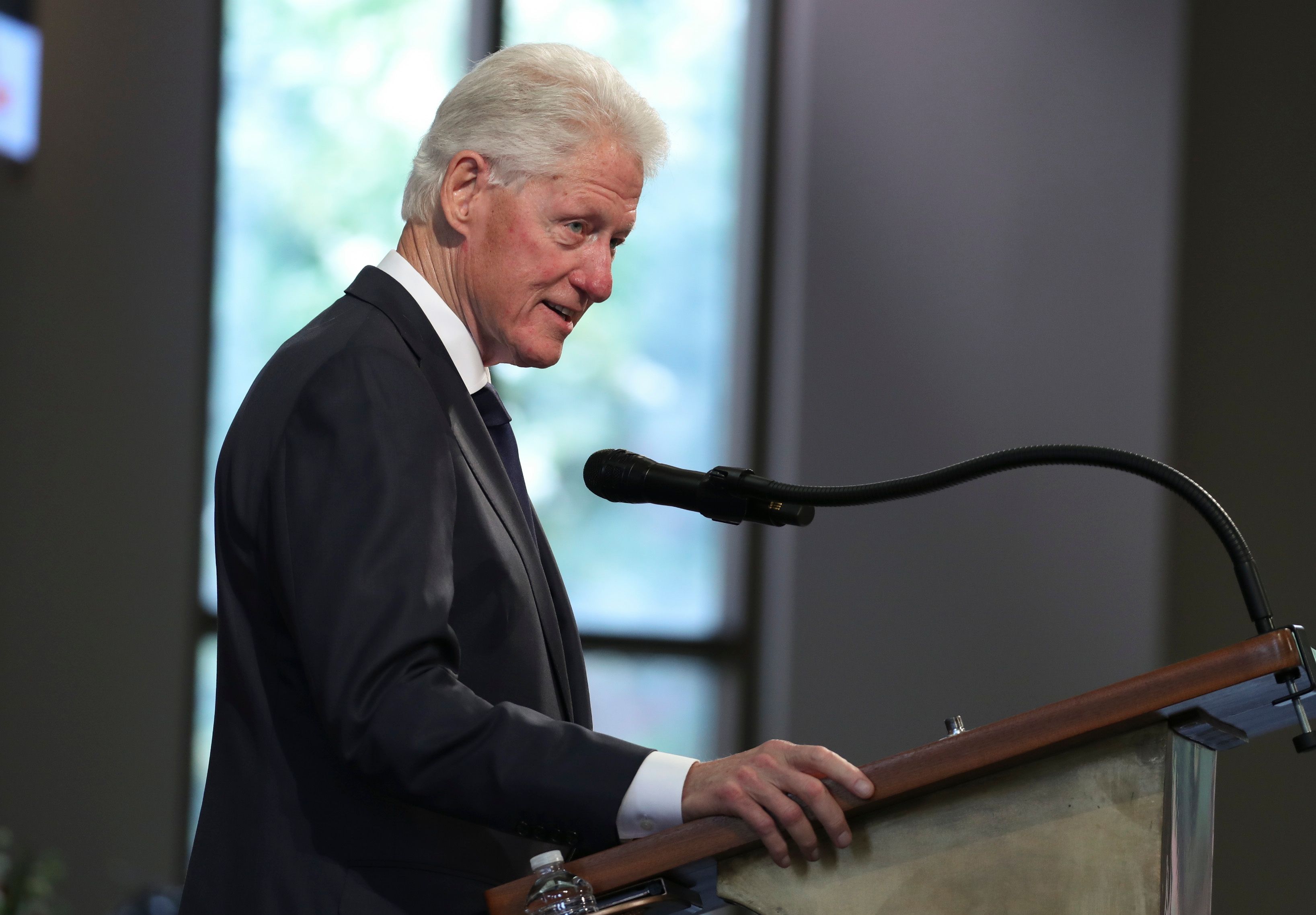 After leaving the White House, Bill Clinton found a home on the speaking circuit -- and was paid very handsomely for it. Yahoo Finance reported that he made $100 million in speaking engagement fees, and Hillary Clinton made close to that amount as well after her tenure as U.S. Senator and Secretary of State ended. The two also scored some lucrative book deals as well, including $15 million for the former president's memoir.

Post-presidency life isn't all business for the Clintons. They have engaged in some charitable work as well, including the internationally recognized Clinton Foundation. 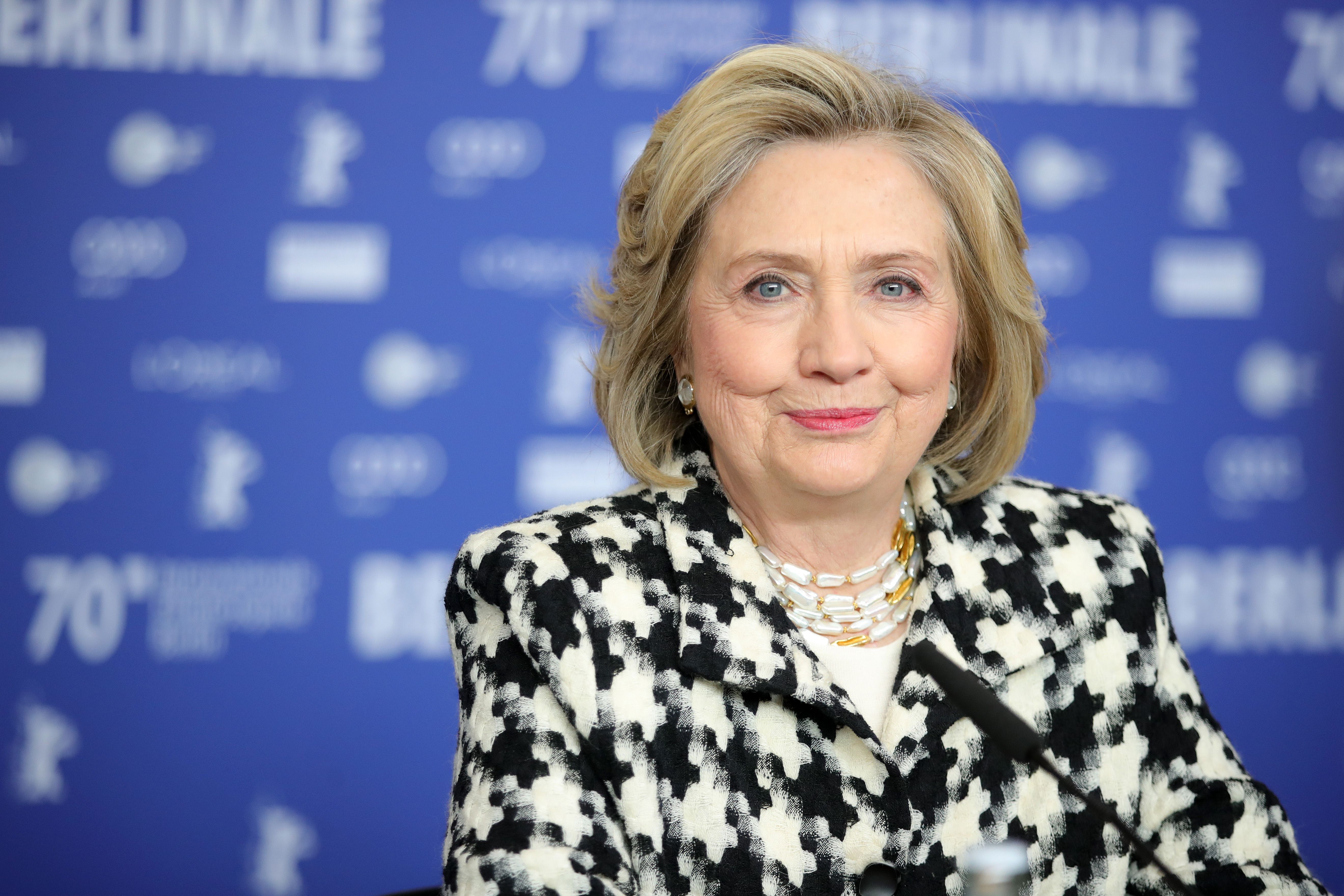 As the Yahoo Finance story noted, the Clintons now have a nine-figure net worth.

"Bill Clinton’s net worth is estimated to be at $80 million. Together with his wife, Hillary Clinton, the couple is worth $120 million," the report noted.

The two have also remained active politically, with Hillary Clinton speaking out regularly during Donald Trump's presidency. Both have also stepped into the political arena to help in fundraising efforts for Democratic candidates and even hit the campaign trail to stump for them.