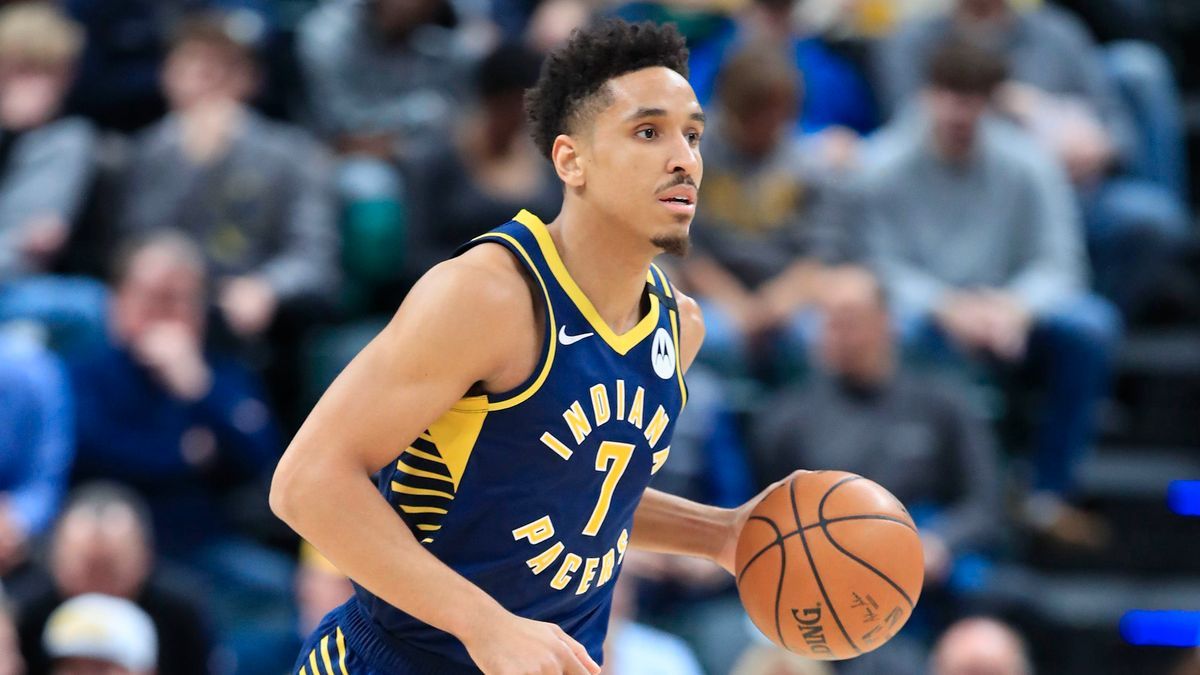 The Los Angeles Lakers are expected to find a new starting point guard in the 2021 offseason. Dennis Schroder may have expressed his desire to return to Los Angeles in the 2021-22 NBA season but with his dismal performance in the 2021 NBA Playoffs, it remains a big question mark if the Lakers are willing to pay him a huge amount of money in the 2021 free agency.

If Schroder makes unreasonable demands as an unrestricted free agent, the Lakers are highly likely to let him walk away and find his replacement this summer.

Lakers Could Trade For Malcolm Brogdon 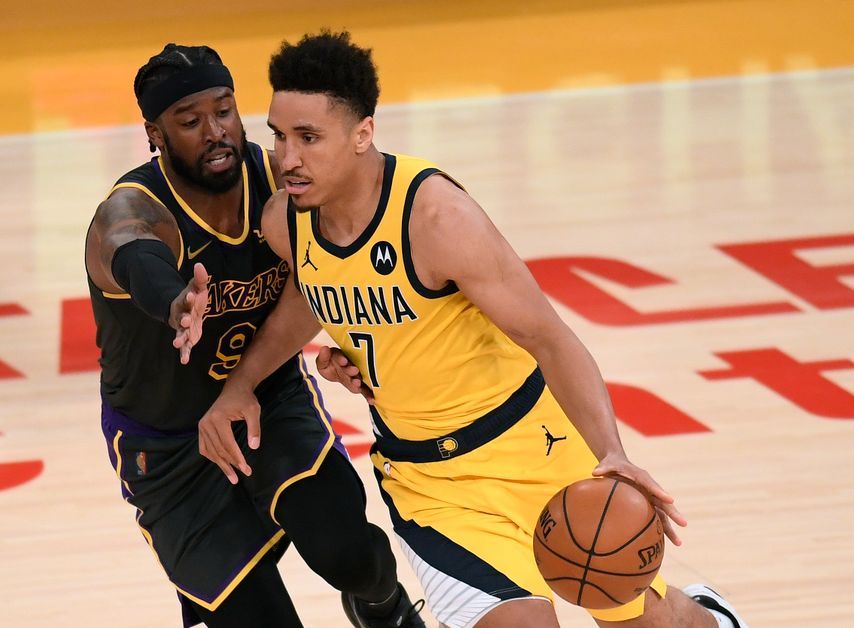 One of the potential trade targets for the Lakers in the 2021 offseason is former Rookie of the Year and Indiana Pacers point guard Malcolm Brogdon. In a recent article, Brett Siegel of NBA Analysis Network discussed a hypothetical trade scenario that would send Brogdon to the Lakers this summer.

According to Siegel, the best offer that the Lakers could make to the Pacers for Brogdon is the trade package that includes Kyle Kuzma, Montrezl Harrell, and the No. 22 pick in the 2021 NBA Draft.

Brogdon may not be a legitimate superstar, but Swartz believes that successfully acquiring him from the Pacers would make the Lakers "winners" of the 2021 offseason.

"If Rob Pelinka and the Lakers’ front-office were able to pull off this trade, they would immediately make themselves winners of the 2021 NBA offseason. Brogdon is a terrific talent that can play either guard position and he could bring so much to the table for the Lakers. He had his best season of his young career during the 2020-21 season, averaging 21.2 points, 5.3 rebounds and 5.9 assists while shooting 48.8% from three-point range." 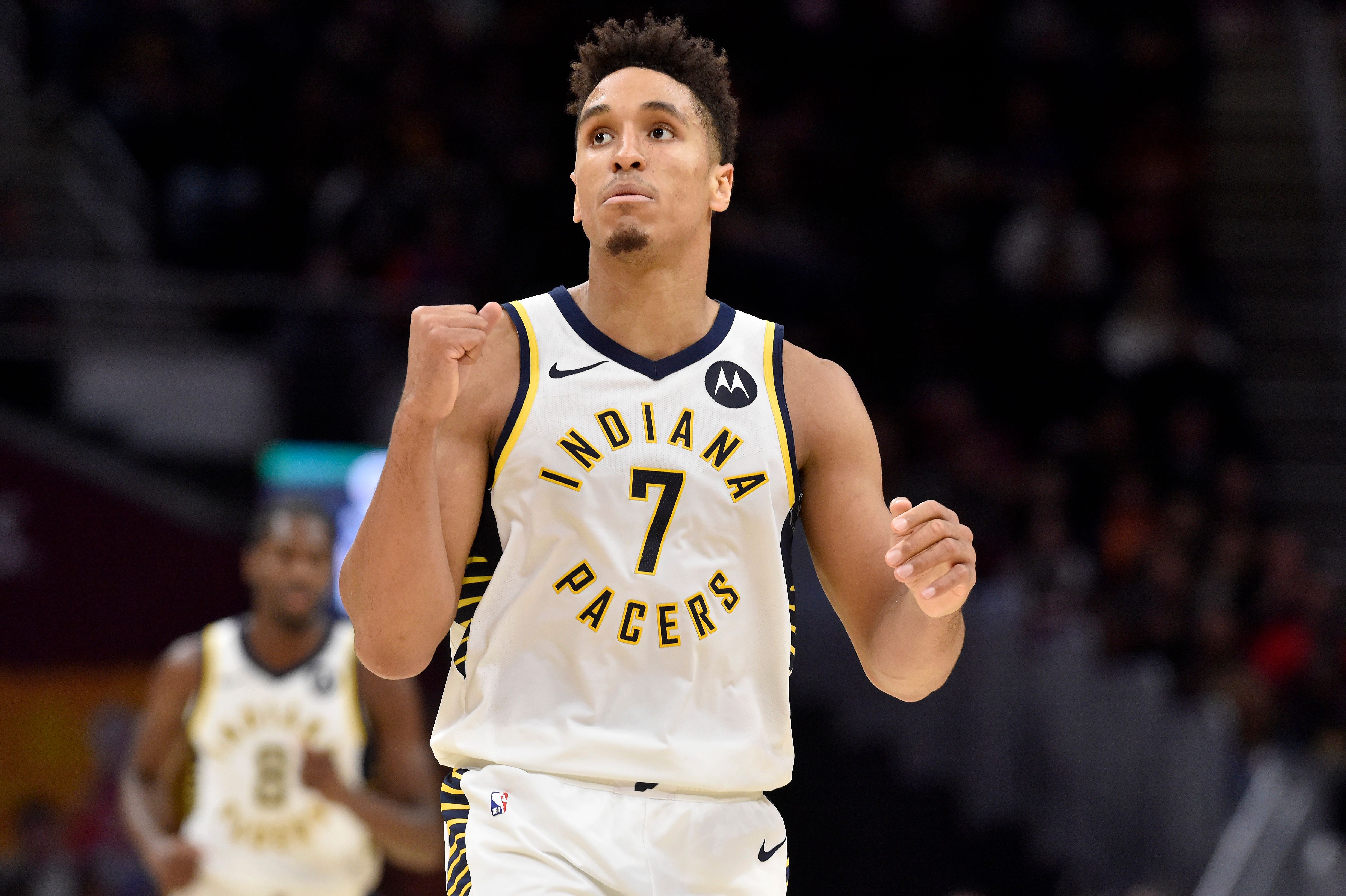 Sacrificing Kuzma, Harrell, and a first-rounder for Brogdon would undeniably be worth it for the Lakers. Unlike Schroder, Brogdon is a starting-caliber point guard who is capable of defending multiple positions. His potential arrival in Los Angeles would make the Lakers a better defensive team and boost their offensive efficiency that ranks No. 24 in the league, scoring 107.5 points per 100 possessions, per ESPN.

Brogdon would give the Lakers a very reliable third-scoring option behind LeBron James and Anthony Davis, as well as a great playmaker, rebounder, floor-spacer, and perimeter defender.

Why The Trade Make Sense For The Pacers 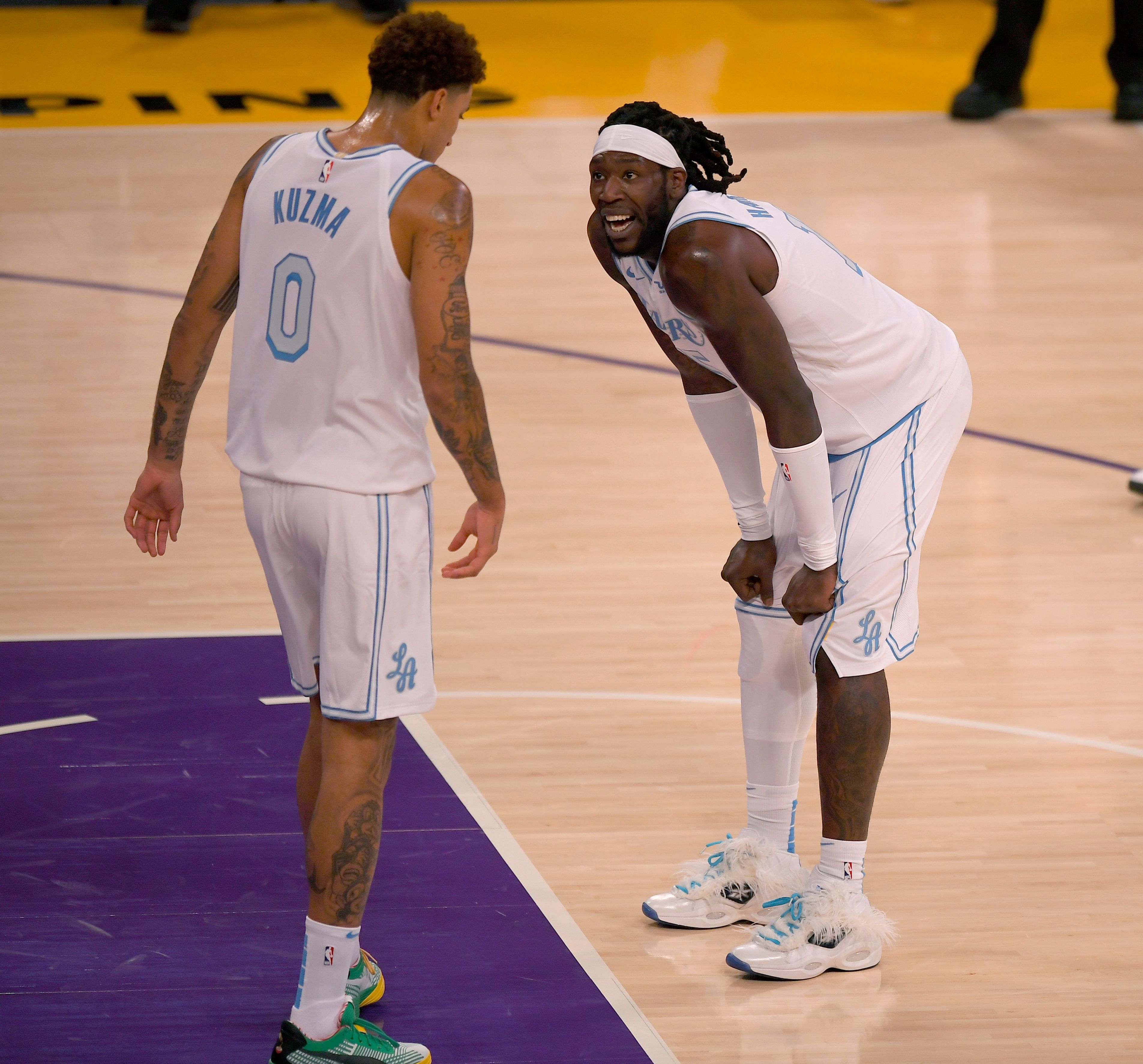 A trade package that includes Kuzma, Harrell, and the No. 22 pick would be an intriguing return for the Pacers, especially if they want to make Caris LeVert their primary point guard in the 2021-22 NBA season. However, Swartz believes that the proposed trade deal would make more sense for the Pacers if they are planning to make a run at Charlotte Hornets small forward Gordon Hayward this summer.

Swartz thinks that acquiring Harrell from the Lakers would give the Pacers a better chance of convincing the Hornets to send Hayward to Indiana in the 2021 offseason. The Hornets have long been interested in adding Harrell to their roster. With both Bismack Biyombo and Cody Zeller set to hit the free agency market, the Hornets could revisit their plan to acquire Harrell if he becomes available on the trade market.