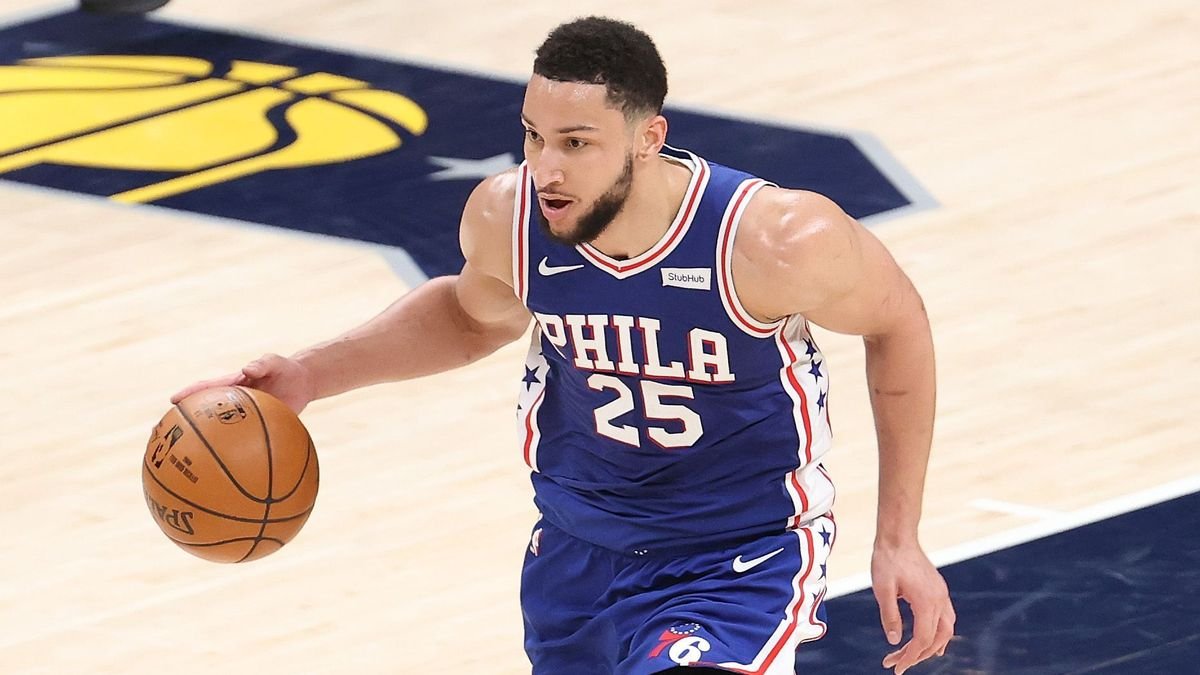 The Philadelphia 76ers are still competing in the 2021 NBA Playoffs, but rumors have already started to swirl around Ben Simmons and his future in the league. Simmons may have been named an All-Star and NBA All-Defensive First Team this year, but he has been a huge disappointment in the postseason.

If they fail to defeat the Atlanta Hawks in the Eastern Conference Semifinals, most people believe that the Sixers would finally explore the possibility of trading Simmons in the 2021 offseason. 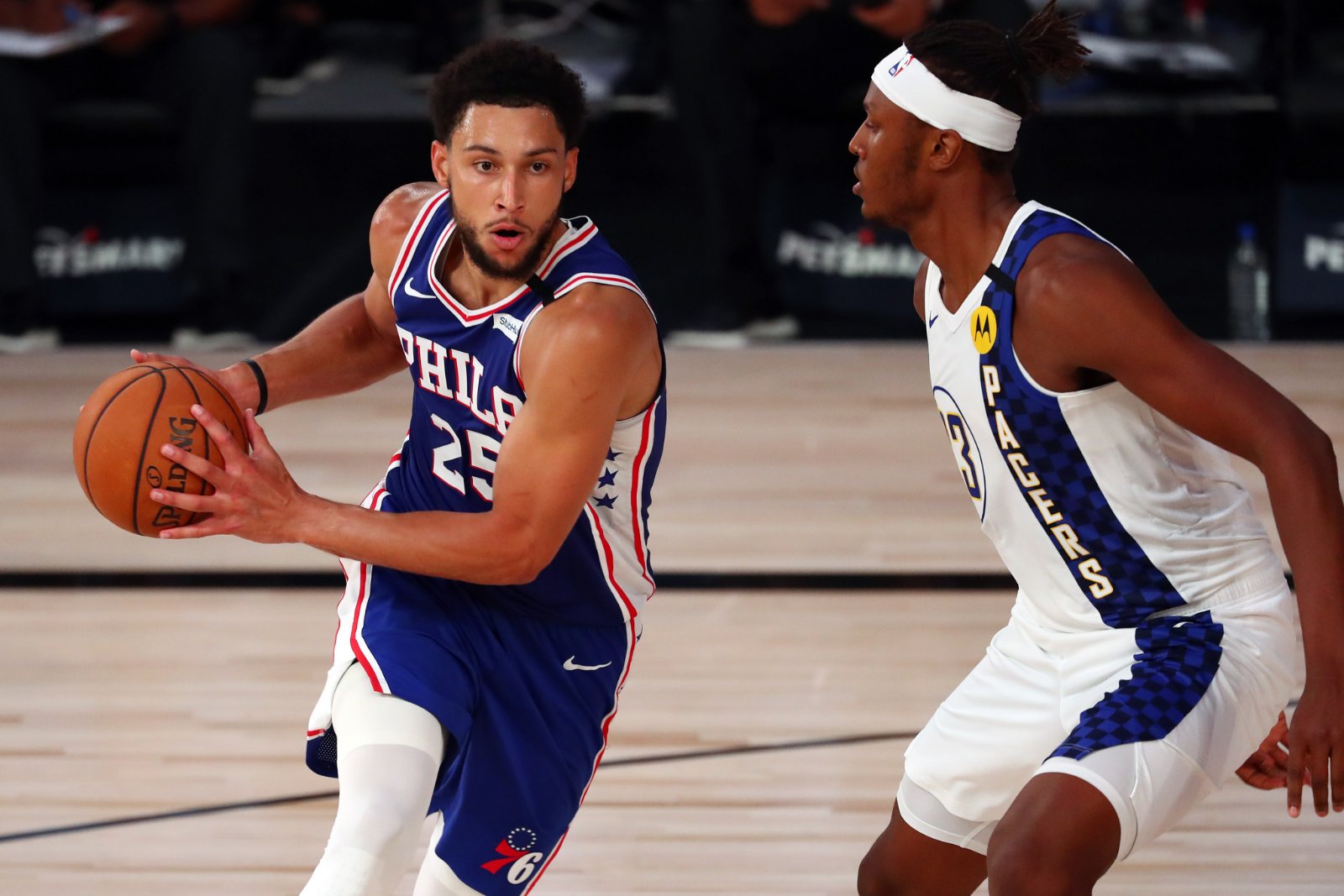 Despite his dismal performance in the 2021 NBA Playoffs, Simmons is expected to receive strong interests once the Sixers make him available on the trading block. According to Greg Patuto of NBA Analysis Network, one of the wild-card destinations for Simmons in the 2021 offseason is the San Antonio Spurs. After failing to reach the postseason for the second consecutive year, multiple signs are point out that the Spurs would start rebuilding the team this summer.

Simmons may have gone through plenty of ups and downs in the City of Brotherly Love, but he could be the centerpiece of the next title-contending team that the Spurs are planning to build in San Antonio. 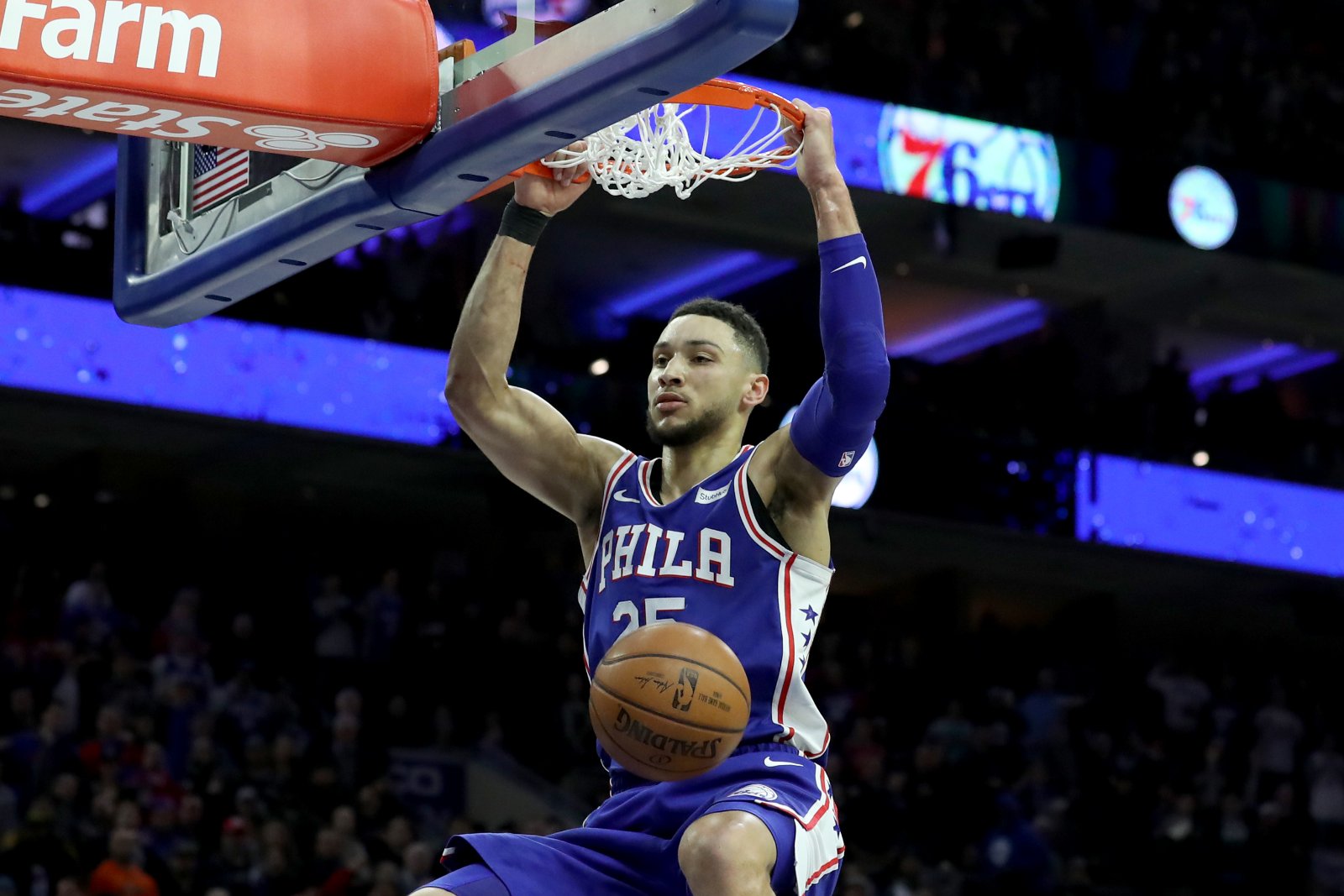 To convince the Sixers to trade Simmons, the Spurs would likely be needing to come up with an intriguing offer. In his article, Balko proposed a hypothetical blockbuster trade idea that would allow the Spurs to acquire Simmons from the Sixers in the 2021 offseason.

In the suggested trade scenario, the Spurs would be sending a package that includes Dejounte Murray, Lonnie Walker IV, Devin Vassell, a 2021 first-round pick, and a 2023 first-round pick to the Sixers in exchange for Simmons.

Ben Simmons Could Be Coach Pop's Final Project Before Retirement

The Spurs would definitely think twice before giving up three young players and draft picks for Simmons. However, the former No. 1 overall pick is undoubtedly a worthy gamble for the Spurs. Despite his poor shooting, Simmons is a young star who could play and defend multiple positions.

Simmons could be Coach Gregg Popovich's final project before he permanently ends his career.

"Simmons would give the Spurs a proven commodity at the top of the offense," Balko wrote. "He is a special case at the position because of his size and inability to shoot the ball. If there is one coach that might be able to figure out the best course of action with Simmons, it is Gregg Popovich."

Does The Trade Make Sense For The Sixers?

If the trade would push through this summer, it would also be beneficial for the Sixers. By sending Simmons and his massive salary to San Antonio, the Sixers would be acquiring a start-caliber point guard who could knock down three-pointers in Murray. This season, Murray averaged 15.7 points, 7.1 rebounds, 5.4 assists, and 1.5 steals while shooting 45.3 percent from the field and 31.7 percent from beyond the arc, per ESPN.

Aside from Murray, the Sixers would also be receiving two young players in Walker IV and Vassell, together with future draft assets. The Sixers could use Walker IV, Vassell, and draft picks as trade assets to acquire another quality player on the market this summer.