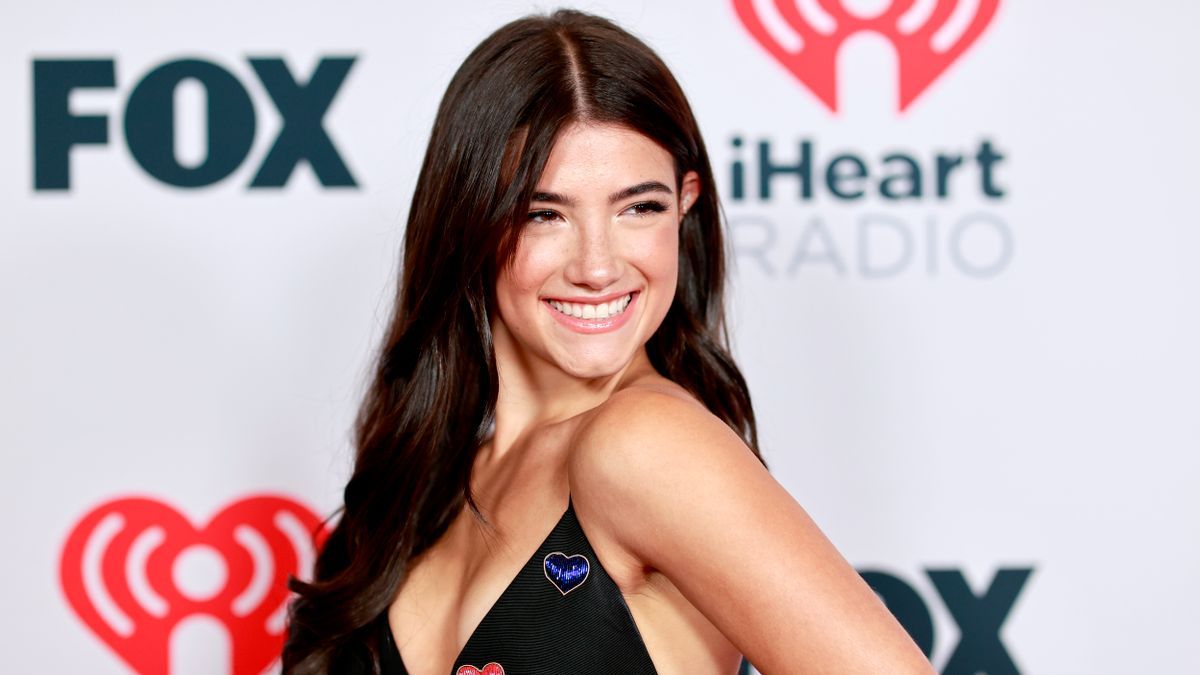 Charli D'Amelio recently went on a trip to the Bahamas to get a much-needed vacation. The TikTok star spent the getaway with some of their friends, such as boyfriend Lil Huddy, Avani Gregg, Madi Monroe, and many more. Since jetting off to the magical destination, Charli hasn't shared a lot of footage from her trip, only this recent update which was fabulous and dreamy. In the latest post, the influencer had her solo shots taken while clad in stunning swimwear. She uploaded a total of five pics. Check them out below. 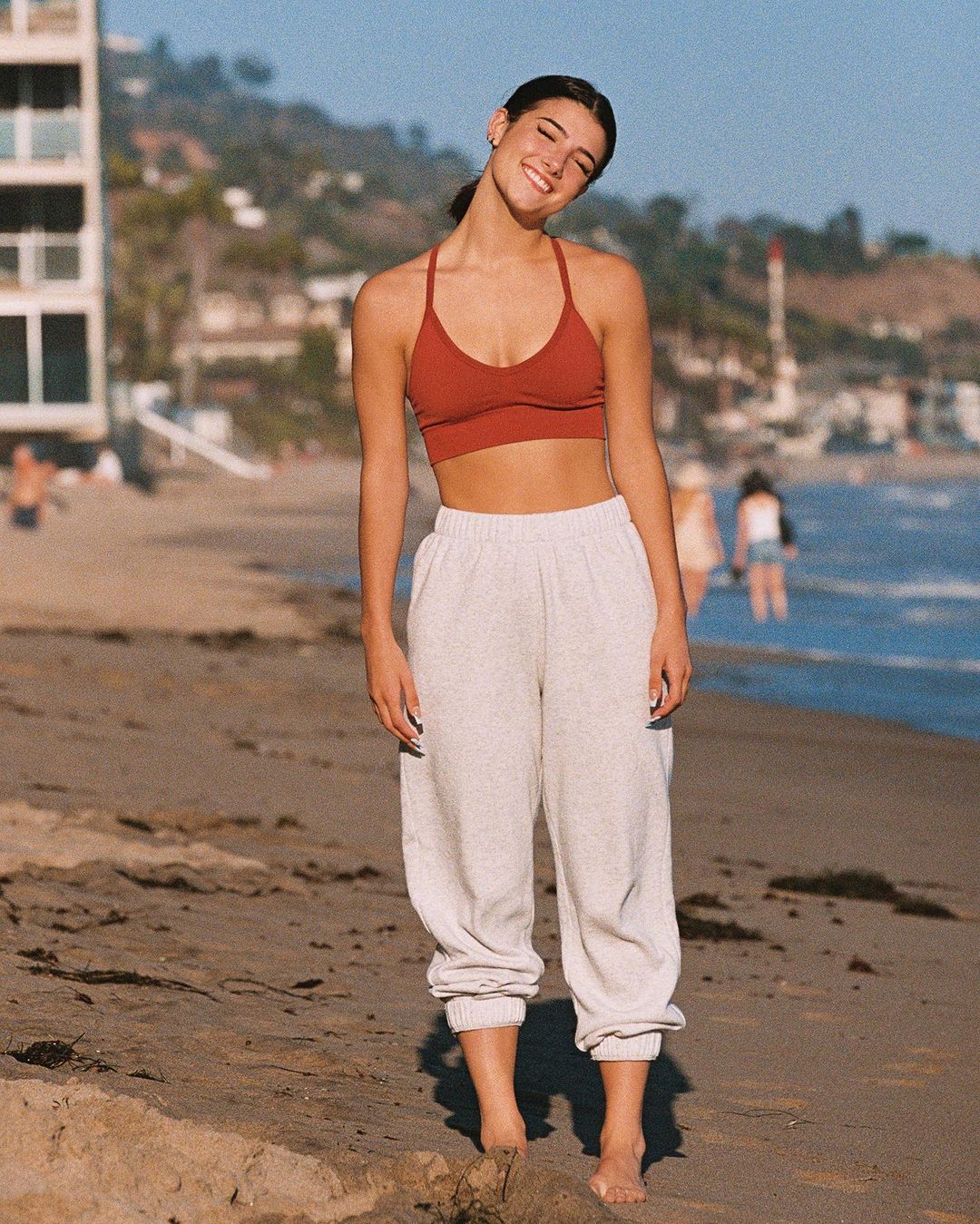 Scroll for the snaps. The 17-year-old dancer wore a striped teal two-piece swimsuit for the day. The top featured triangle-cut cups and narrow straps clinging to her shoulders. She paired the top with its matching bottoms that boasted a low front. It had a simple design with high leg cuts. Charli also sported a button-down shirt with short sleeves in the same print and colors. She left her long brunette hair down and styled in waves.

Keep Scrolling To See The Snaps!

In the first snap, Charli lounged on the fine, white sand, leaning to the side, and used her left hand as support for her body. She propped her legs to the side with her knee bent as she held onto her swimwear. Notably, her eyes were closed in the picture. The next photo featured a side portrait of Charli. She held her locks like a ponytail using one of her hands as she gazed into the distance.

In the third pic, Charli posed front and center and raised both of her hands to the back of her head as she ran her fingers through her hair, feeling the refreshing beach air. A swipe to the right showed Charli posing on the sand again. Meanwhile, in the last picture, she was standing with her hip slightly popped to the side as she raised her chin toward the sky.

The pictures were taken by Bryant Eslava. According to Insider, he is a "California-based film photographer known for his work with content creators and influencers." Apart from his professional work, he is also friends with the TikTok star. Hence, he is included in Charli and her friends' getaways.

In December of last year, Charli, together with her sister Dixie and their famous friends, also visited the Bahamas amid the coronavirus pandemic -- and it didn't set well with their fans. The group were under fire for being "selfish" and "irresponsible."