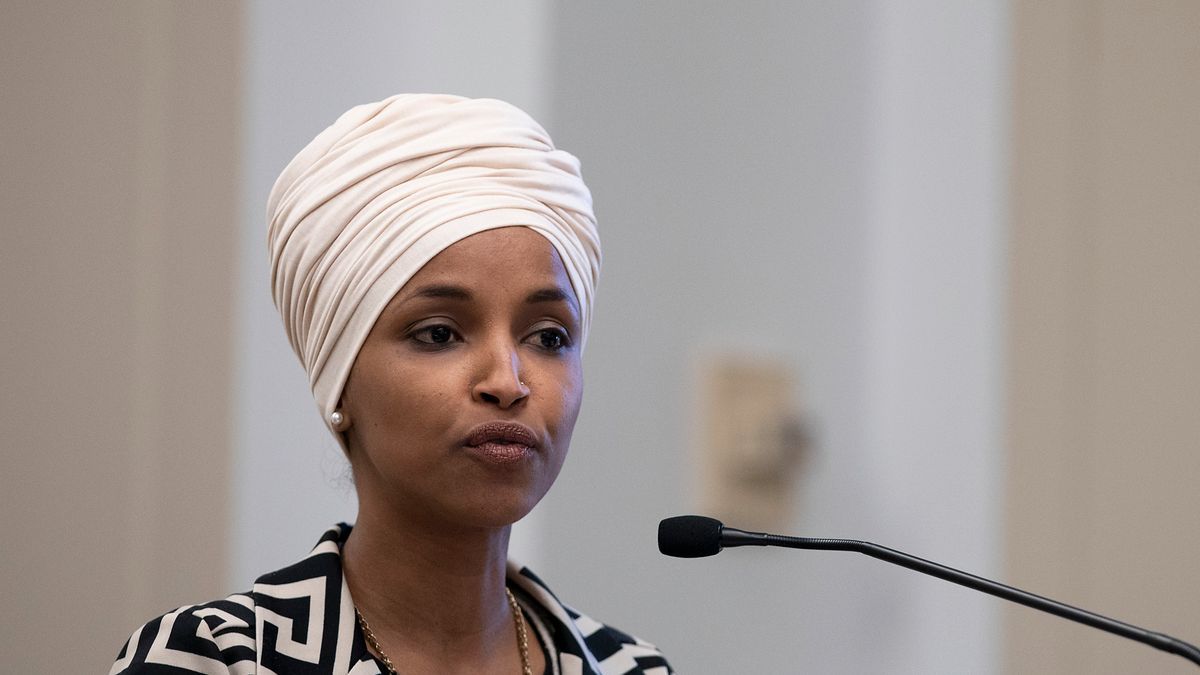 Democratic Minnesota Rep. Ilhan Omar has long been the target of attacks from both Democratic and Republican lawmakers, who have taken issue with her criticism of the United States' foreign policy.

Omar, a Muslim of Somali heritage, made waves this week when she suggested that both Israel and the U.S. commit war crimes, just like terrorist groups.

Her remarks were condemned by both parties, with Democratic leaders issuing a strong statement and slamming Omar.

On Thursday evening, Omar shared an audio clip of a death threat she received for criticizing the U.S. and Israel.

"Every time I speak out on human rights I am inundated with death threats. Here is one we just got," Omar wrote in a Twitter thread.

The audio clip Omar posted shows that the man who apparently called her office made threats against her life, made Islamophobic comments, hurled racial slurs and called her aides anti-American communists.

"Muslims are terrorists. And she is a raghead n*****. And every anti-American communist piece of s*** that works for her, I hope you  f***ing get what’s coming for you."

In a follow-up tweet, Omar said that politicians from both parties and members of the press are inciting violence against her.

"And it is enabled by a political culture -- in both parties -- that allows and often fuels Islamophobia," the congresswoman wrote, pointing to an article from Fox News and a tweet from GOP Rep. Lauren Boebert of Colorado.

The Fox News article suggested that Omar said there is no difference between the U.S. and terrorists like Hamas and the Taliban.

Boebert tweeted that Omar is an "honorary member of Hamas" and called her a "terrorist sympathizer." 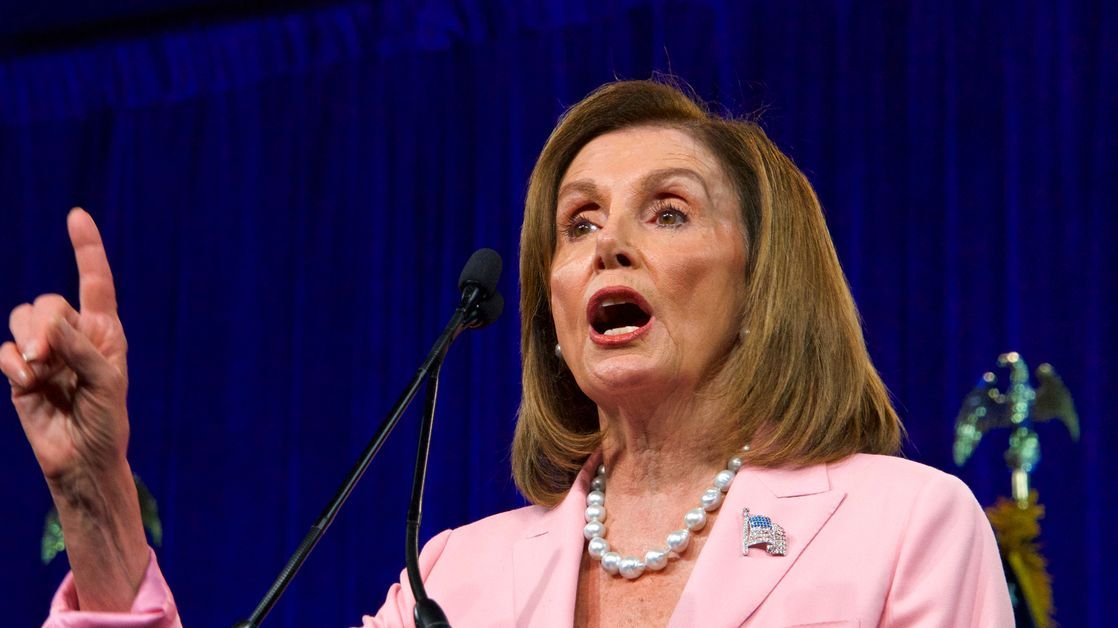 Omar clarified her initial comments, but Democratic leaders nonetheless condemned her in a blistering statement released Thursday, per The Hill.

The leaders said that "drawing false equivalencies between democracies like the U.S. and Israel and groups that engage in terrorism like Hamas and the Taliban foments prejudice and undermines progress toward a future of peace and security for all."

Progressive commentators, activists and lawmakers were quick to jump to Omar's defense, arguing that her remarks were completely uncontroversial.