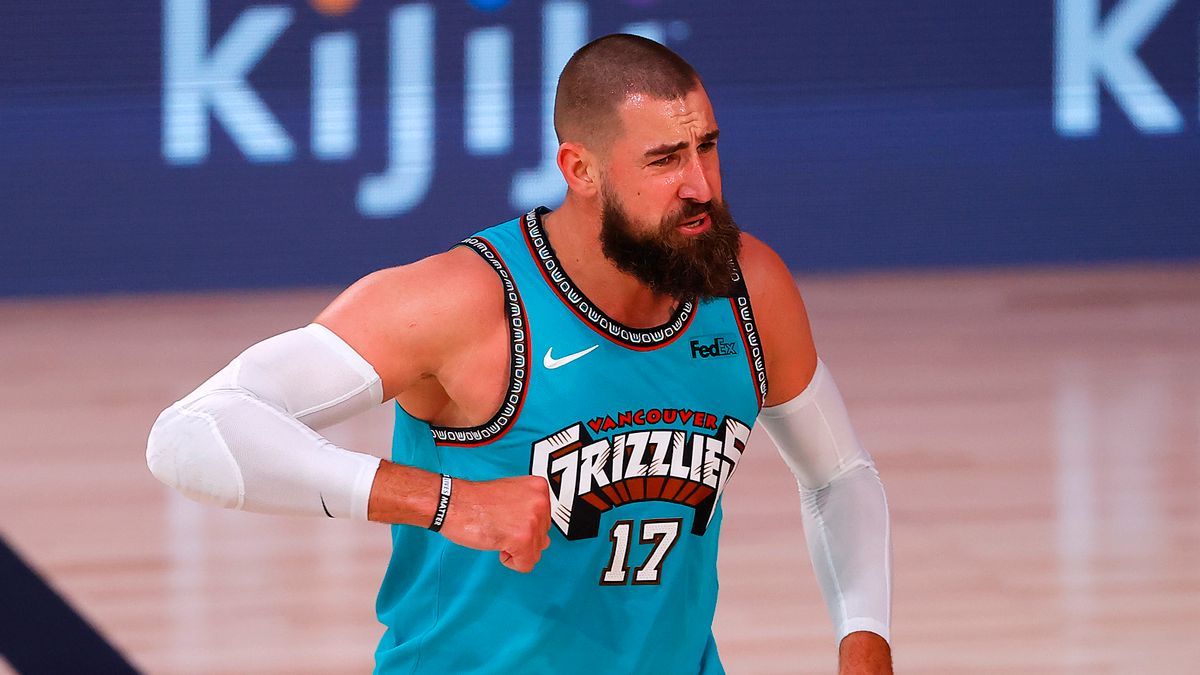 Since the departure of Al Horford in 2019, the Boston Celtics have been active on the trade market, searching for a defensive-minded big man. The Celtics may have added Tristan Thompson in the 2020 free agency but with his current performance, he's clearly not the answer to Boston's major frontcourt concern. When the 2020-21 NBA season is officially over, the Celtics are expected to target a quality big man that would complement their core of Jayson Tatum, Jaylen Brown, Marcus Smart, and Kemba Walker. 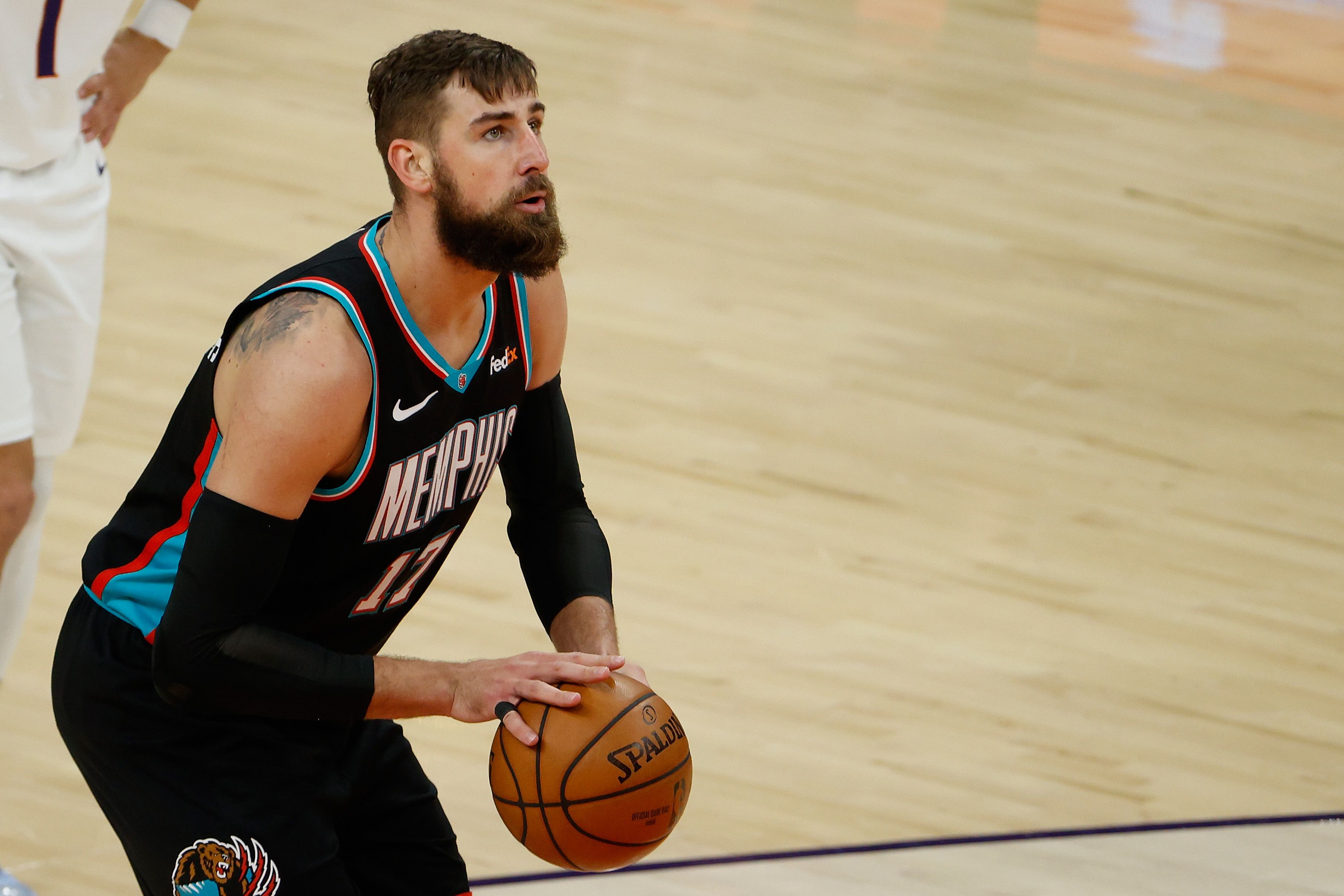 In a recent article, Greg Swartz of Bleacher Report created a list of best trades every NBA team can actually make in the 2021 offseason. For the Celtics, it's the hypothetical deal that would send Memphis Grizzlies center Jonas Valanciunas to Beantown this summer. In the proposed trade scenario, the Celtics would be sending a package that includes Tristan Thompson, Aaron Nesmith, and a 2021 first-round pick to the Grizzlies in exchange for Valanciunas.

If the deal would push through, Swartz believes that it would help both teams in filling up the needs to improve on their roster. 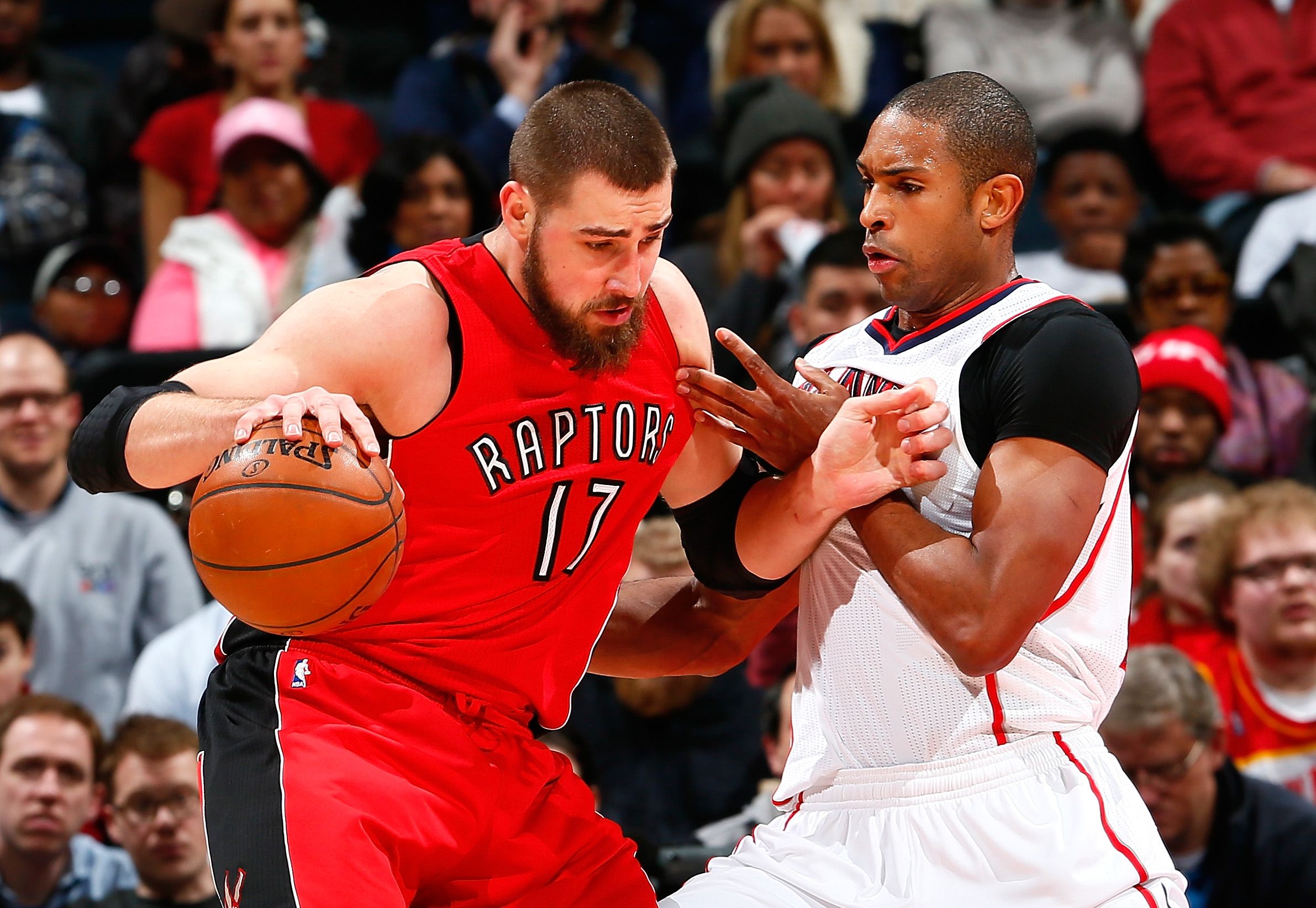 Valanciunas would be the perfect replacement for Horford at the Celtics' starting center position. His potential arrival in Beantown is expected to boost the Celtics' performance on both ends of the floor. Aside from being a quality rim protector, he would also give the Celtics a very reliable scoring option under the basket, a great rebounder, and a floor-spacer.

This season, the 29-year-old big man is averaging 17.1 points and 12.5 rebounds while shooting 59.2 percent from the field and 36.8 percent from beyond the arc, per ESPN.

Successfully acquiring Valanciunas in the 2021 offseason would elevate the Celtics' status in the Eastern Conference. With the years he spent with Ja Morant in Memphis, Valanciunas won't have a hard time making himself fit alongside young stars like Tatum and Brown in Boston. Though his addition won't immediately make them an instant favorite to bring home the Larry O'Brien Trophy in the 2021-22 NBA season, adding Valanciunas to the core of Tatum, Brown, Smart, and Walker would give the Celtics a realistic chance of beating Eastern Conference powerhouse teams like the Brooklyn Nets, Philadelphia 76ers, and the Milwaukee Bucks in a best-of-seven series.

Why The Grizzlies Would Make The Trade 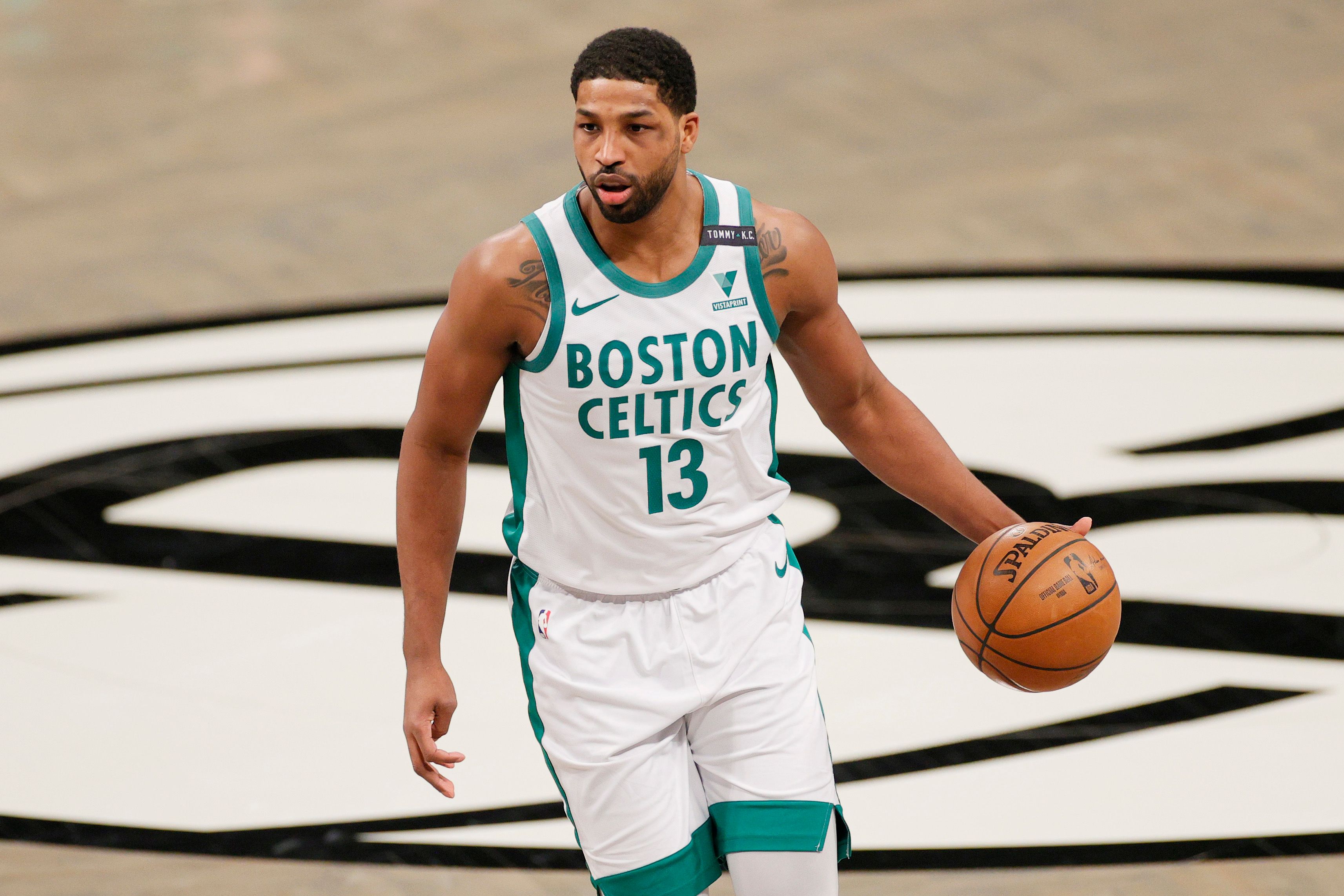 The proposed trade deal would make a lot of sense for the Grizzlies, especially if they don't consider Valanciunas as part of their long-term future. By sending him to Boston, the Grizzlies would be receiving a veteran backup center with championship experience in Thompson, a young player in Nesmith, and a future first-rounder.

"The Grizzlies would be selling high on the veteran center, one who will hit free agency next year," Swartz wrote. "Having Jaren Jackson Jr. back along with Xavier Tillman means Memphis should still be OK up front, especially with Thompson now on board. Nesmith, 21, was the 14th overall pick in 2020 and shot 37.0 percent from three as a rookie. He'd be a core piece for the young Grizzlies moving forward, as would the mid-first-round pick Memphis would also receive as part of the deal."