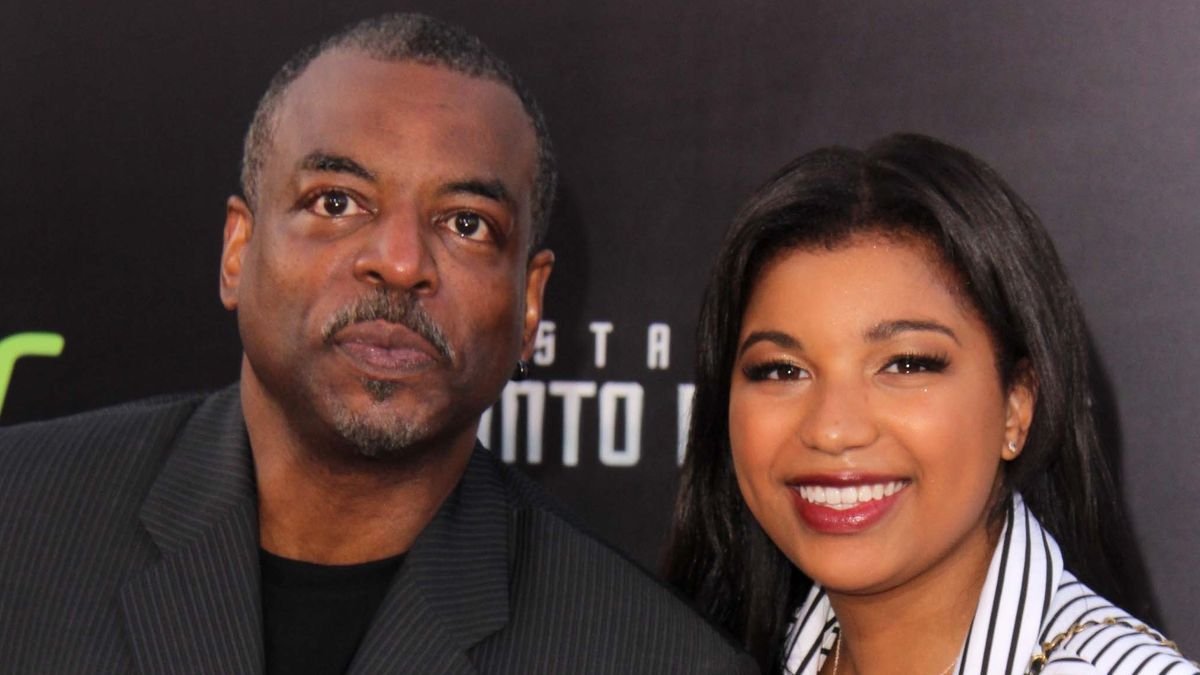 LeVar Burton delighted young fans when he read to them on Reading Rainbow, and now his daughter is living out one of the lyrics from his show's famous theme song: "I can be anything."

Mica Burton, 27, is a talented cosplayer who shows off her magical transformations on Instagram. She recently decided to celebrate "MerMay" by sharing some throwback pics of her finned sea siren costume, and she added a fun modern twist to one of them. Scroll down to check out her mermaid cosplay. 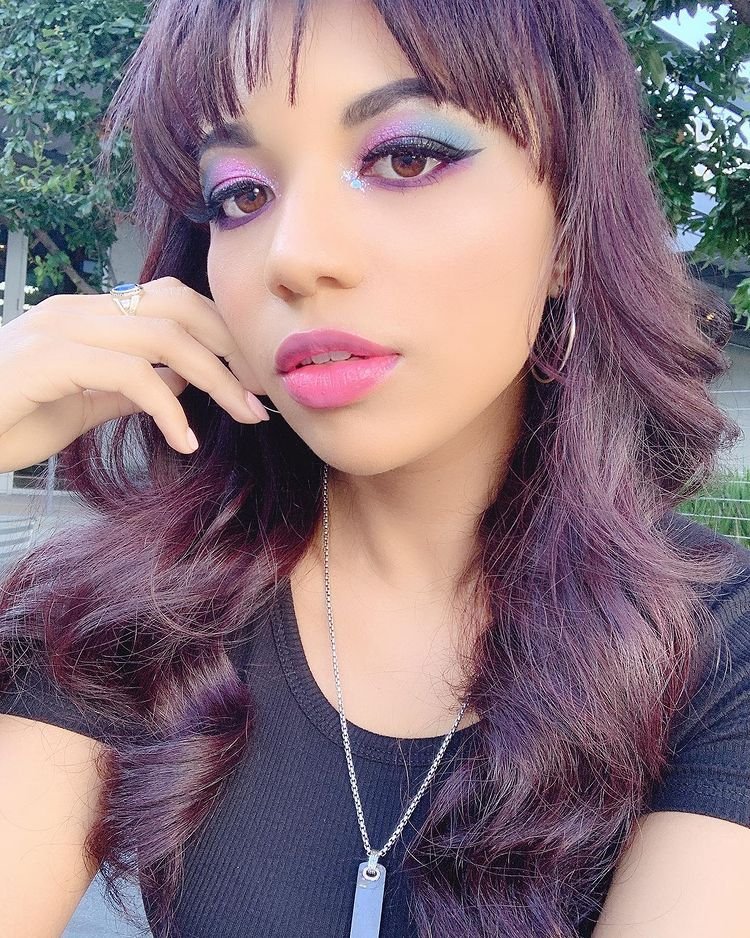 Mica's mermaid costume included a powder blue seashell cup bra, a pink tail with a pattern of realistic-looking scales, and a cotton candy-colored wig. She accessorized with jewels fitting for someone who resides in the sea: two strings of shimmering pearls. She completed her look with a floral crown.

In her caption, Mica revealed that her pics were "super-old," but she teased that she was planning on doing another mermaid fantasy shoot. She asked her followers what color scheme they'd like for her to try next.

Swipe left to see Mica doing something very human that Ariel would probably envy: snapping a selfie with a smartphone. The cosplayer's lighting was a bit dark and dreary, but she did find the perfect craggy rock to pose on.

In the comments section, Mica's followers responded to her color scheme question with their suggestions. Gold, purple, and green were popular picks. A few Instagrammers offered some creative theme ideas instead.

"Goldfish mermaid next," read another commented.

"Reani mermaid! With the gold and white," a third admirer chimed in. 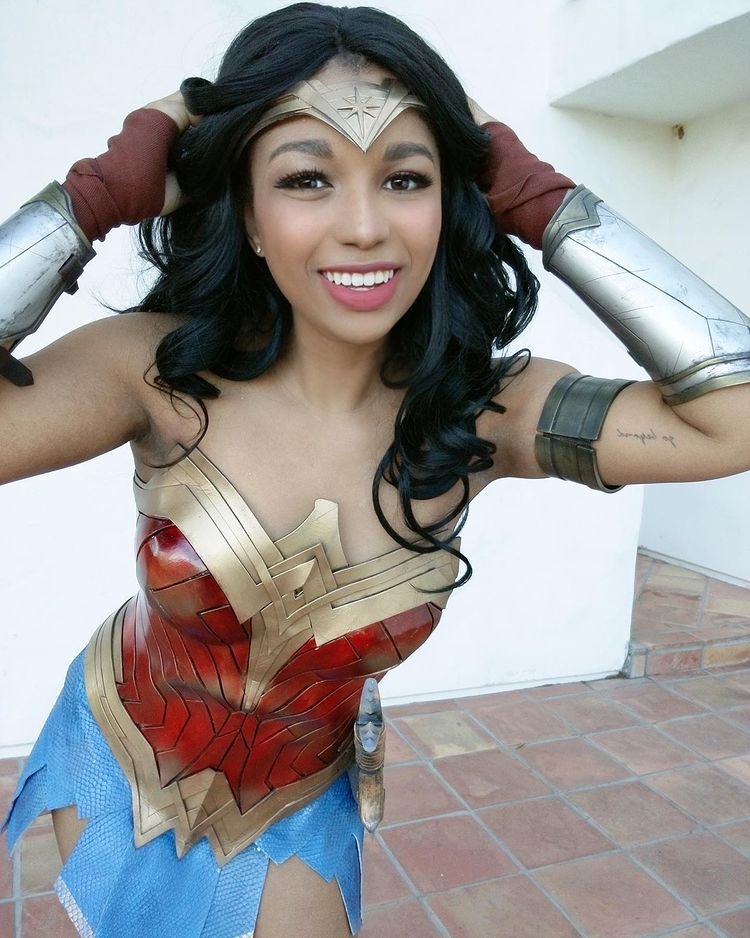 Mica has dressed up like other mythical creatures before, including a harvest faerie and a gorgeous elf. She's also channeled numerous pop culture characters from video games, movies, comic books, and anime, including Wonder Woman, Zelda from Breath of the Wild, and Ariel from The Little Mermaid after she got her legs.

According to Essence, Mica was first introduced to the world of cosplay when she picked her father up from San Diego Comic Con. Thanks to his role as Geordi La Forge in Star Trek: The Next Generation, LeVar has served as inspiration for generations of cosplayers.

"The convention really spoke to me because I was able to see people who were into the same thing that I’m into," Mica said of her first cosplay convention experience.

Mica used to work for Rooster Teeth, but she revealed that she had decided to leave the video production company last year.

"I’ve been very quiet about my experience with RT, but with the now vocalizarion of regret of lack of support from my ex coworkers I can say with confidence I didn’t leave because of the community, I left because of the company," Mica tweeted.

Her dad let her know that he fully supported her decision, and he revealed that racism played a role in Mica's exit.

"So proud of you for speaking your truth, Kiddo! I know you’ve been holding this in for four long years," he wrote. "As a company @roosterteeth failed you and your right to work in an environment absent blatant racism. Hopefully now they will address their toxic company culture!"

Mica has inherited her father's encouraging attitude. Fans of LeVar will soon get to see him appear as one of the guest hosts on Jeopardy!, and Mica really wants to help him become the game show's permanent host.

"If he lands the hosting position, I promise to post a super adorable photo of us from when I was a baby," she tweeted.