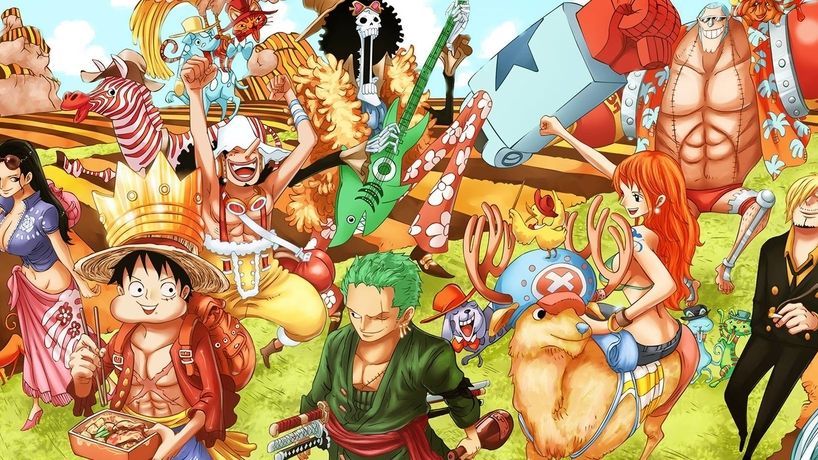 The latest chapter of One Piece manga has left fans in a cliffhanger regarding the ongoing war in the Land of Wano. With an unconscious Monkey D. Luffy falling into the sea and Emperor Kaido still standing, most people are eager to know whether the future Pirate King has failed to fulfill his promise to defeat the strongest creature in the world or if he could miraculously regain some energy and continue his fight.

Unfortunately for fans, they will need to wait a little longer to see what happens next.

'One Piece' Goes On A One-Week Hiatus 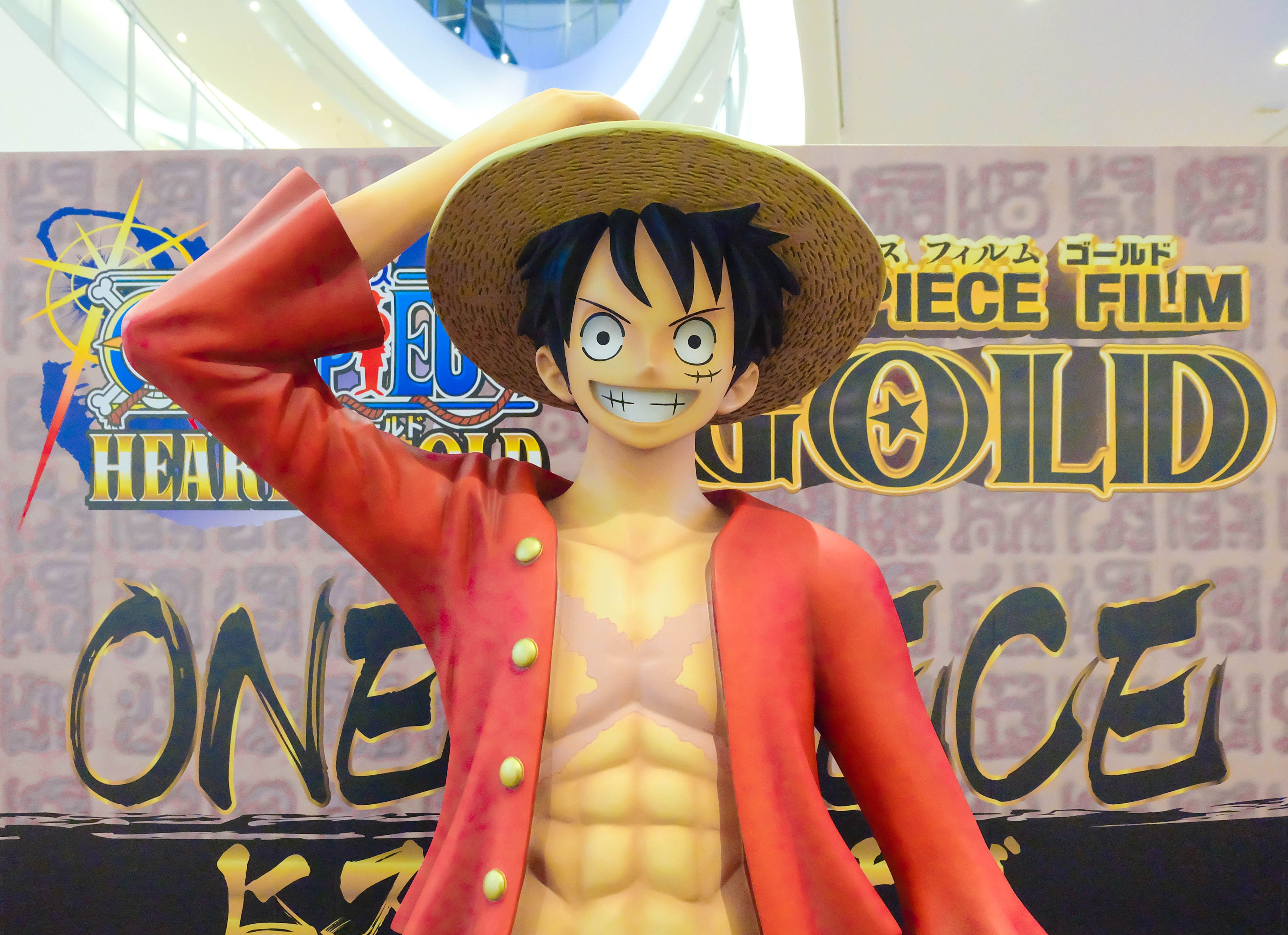 After the Golden Week break, One Piece manga is set to undergo its regular hiatus this week. According to Anime Manga News, One Piece Chapter 1014 will be officially released on May 30, 2021, while spoilers are expected to come out a few days earlier.

"One Piece Chapter 1014 Release Date will be on Sunday 30 May, 2021. One Piece’s raws scan will be released around 2-3 days before the actual release and the manga spoilers will be out around Tuesday, but it is better to wait for the official edition."

The final scenes of One Piece Chapter 1013 have undeniably broken the hearts of lots of fans. After he confidently told Roronoa Zoro and Trafalgar D. Water Law that he would take Kaido down, most fans believed that Luffy could really defeat him in their one-on-one duel.

Kaido admitted that he got worked up in his latest fight against Luffy, especially after he learned how to combine his attacks with Conqueror's Haki. However, in the end, he managed to show him the difference in their power level.

One Piece Chapter 1014 is expected to feature the continuation of the battle between Kid Pirates captain Eustass "Captain" Kid and Big Mom Pirates captain and Emperor Charlotte Linlin. Kid appeared in the previous chapter saving Nami, Usopp, and Tama from Big Mom.

Kid slammed Big Mom into the ground using Punk Gibson. As expected it wasn't enough to take down an Emperor of the Sea and it even made her angrier. Though there's only a minimal chance for him to win, Kid would likely have a huge power up while fighting Big Mom.

Momonosuke Comes To Save Luffy 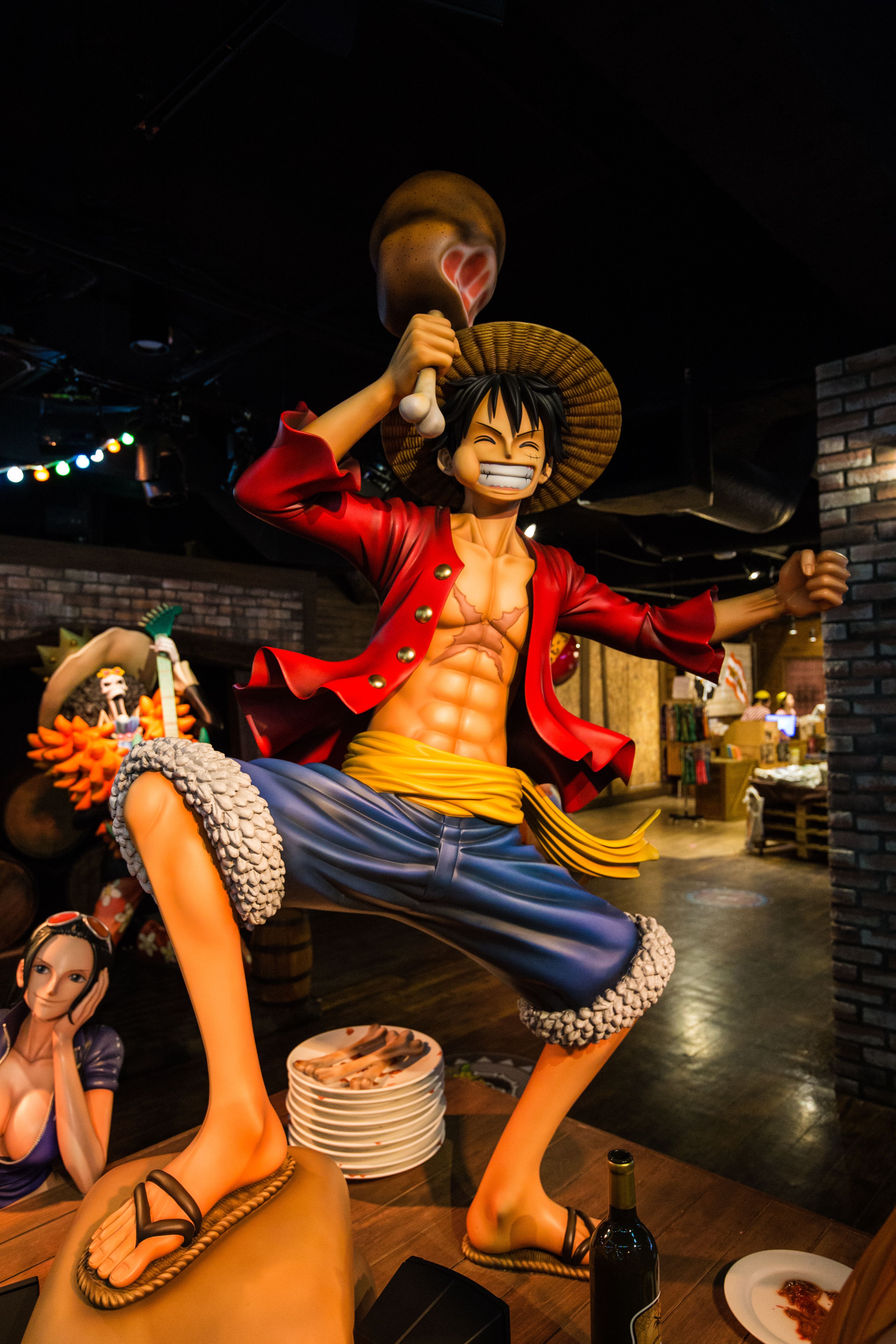 According to Blocktoro, One Piece Chapter 1014 could feature Kozuki Momonosuke saving Luffy from falling into the sea. Using his power to hear "voices," Momonosuke realizes that Luffy is in danger after sensing that there's only one voice at the rooftop of Kaido's mansion on the island of Onigashima.

After spending the entire war running away from the enemies, Momonosuke may think that it's finally time for him to step up and take the lead. Blocktoro also predicted that Yamato could finally reach the rooftop and engage in a fight with her father, Kaido.