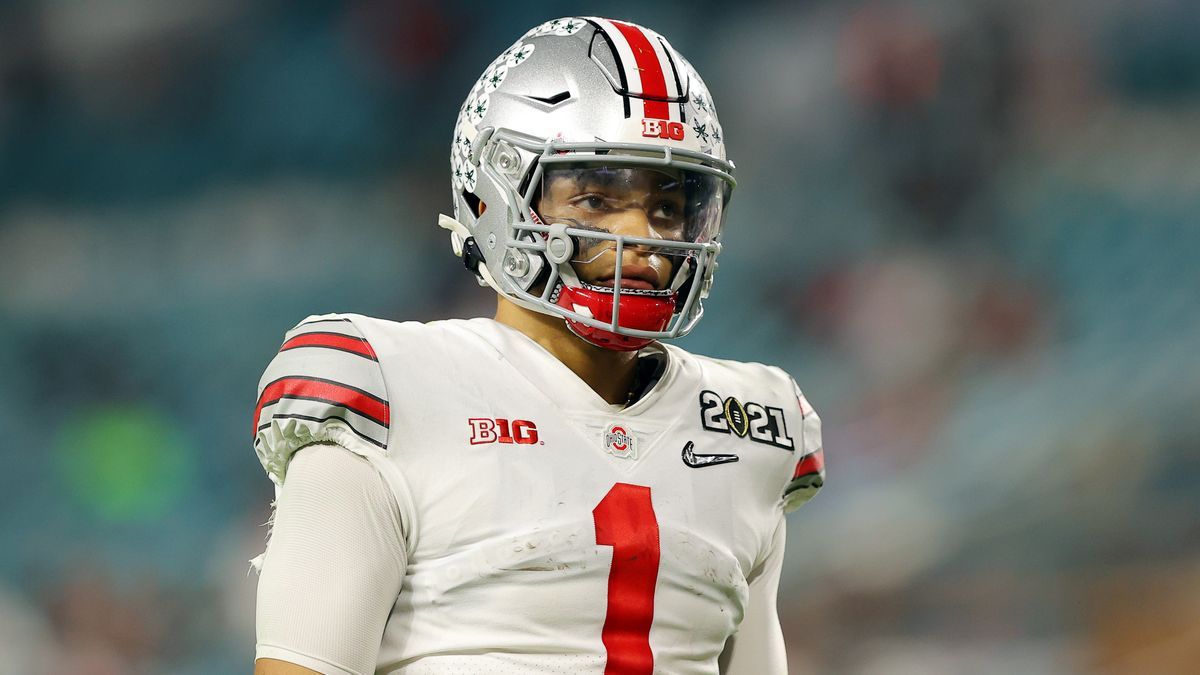 Justin Fields may be the quarterback of the future for the Chicago Bears, but he will have to wait to get his chance to start.

The team this week made a strong statement about the rookie quarterback's place on the depth chart, making it clear that he will be taking a slow approach to the game. Prior to drafting the Ohio State signal caller, the Bears had signed veteran Andy Dalton, who is now in line to go into the season as the starter. Bears head coach Matt Nagy said on Sunday that as the team moves into the second phase of organized team activities, Dalton is still in the starting role.

“Andy is the starter,” Nagy told NFL Media, via Pro Football Talk. “Andy’s going to get the one reps.”

The report noted that the former Dallas Cowboys and Cincinnati Bengals signal-caller is still learning the team's offense, but has the advantage of an 11-year NFL career under his belt. The team has instead indicated that Fields will be brought along slowly. 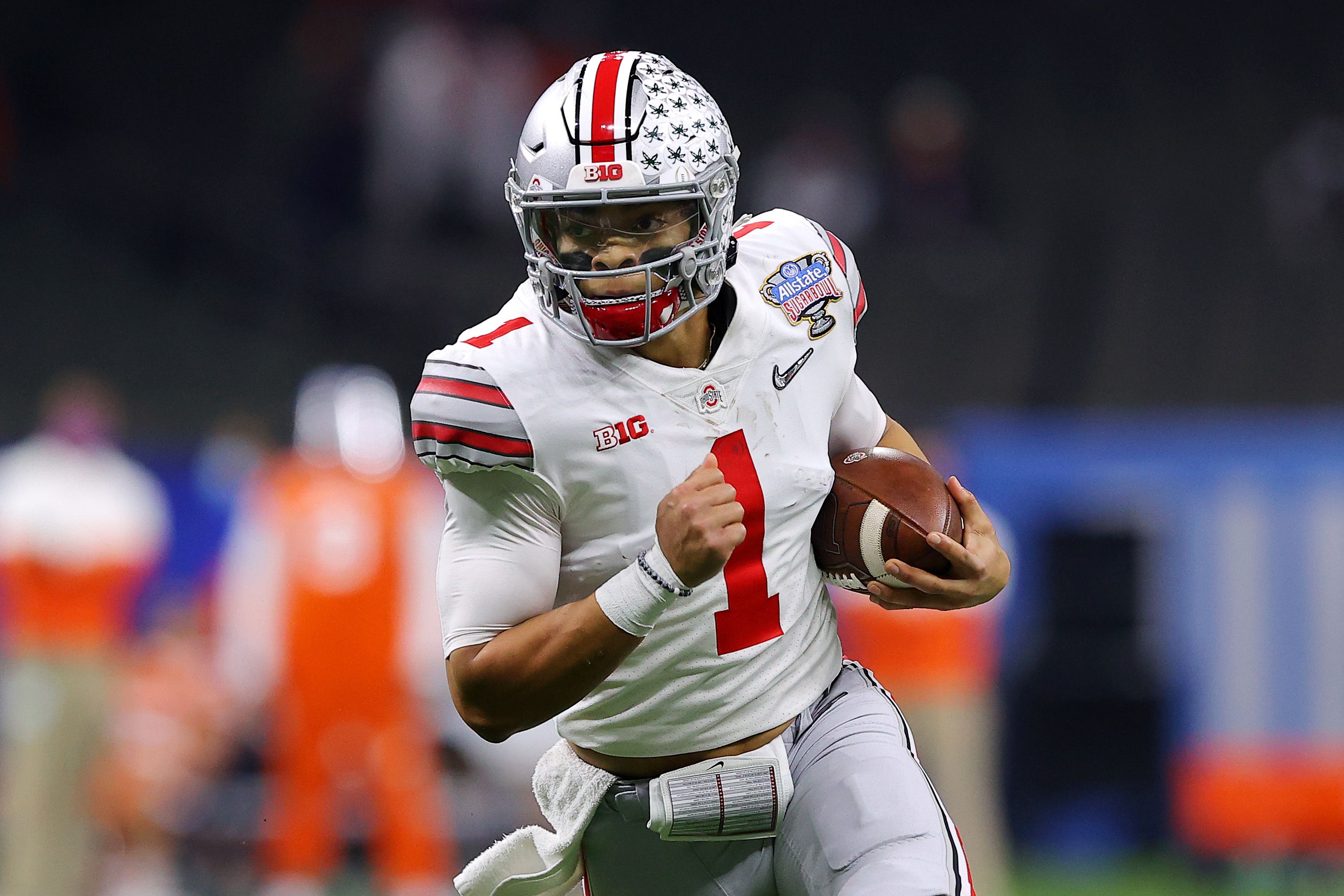 Nagy acknowledged that there could be some pressure on the team to see what Fields can bring as an NFL starter, but stressed that the team is not going to rush his development.

“I know that time is the biggest question right now for Justin, and I completely understand that, because there is an excitement,” Nagy said. “There is that want for all of us to see what Justin can do. We’d be lying to you if we didn’t say that or believe that. But we’ve got to make sure as we go through this thing that we also do what’s best for the Bears and for Justin.” 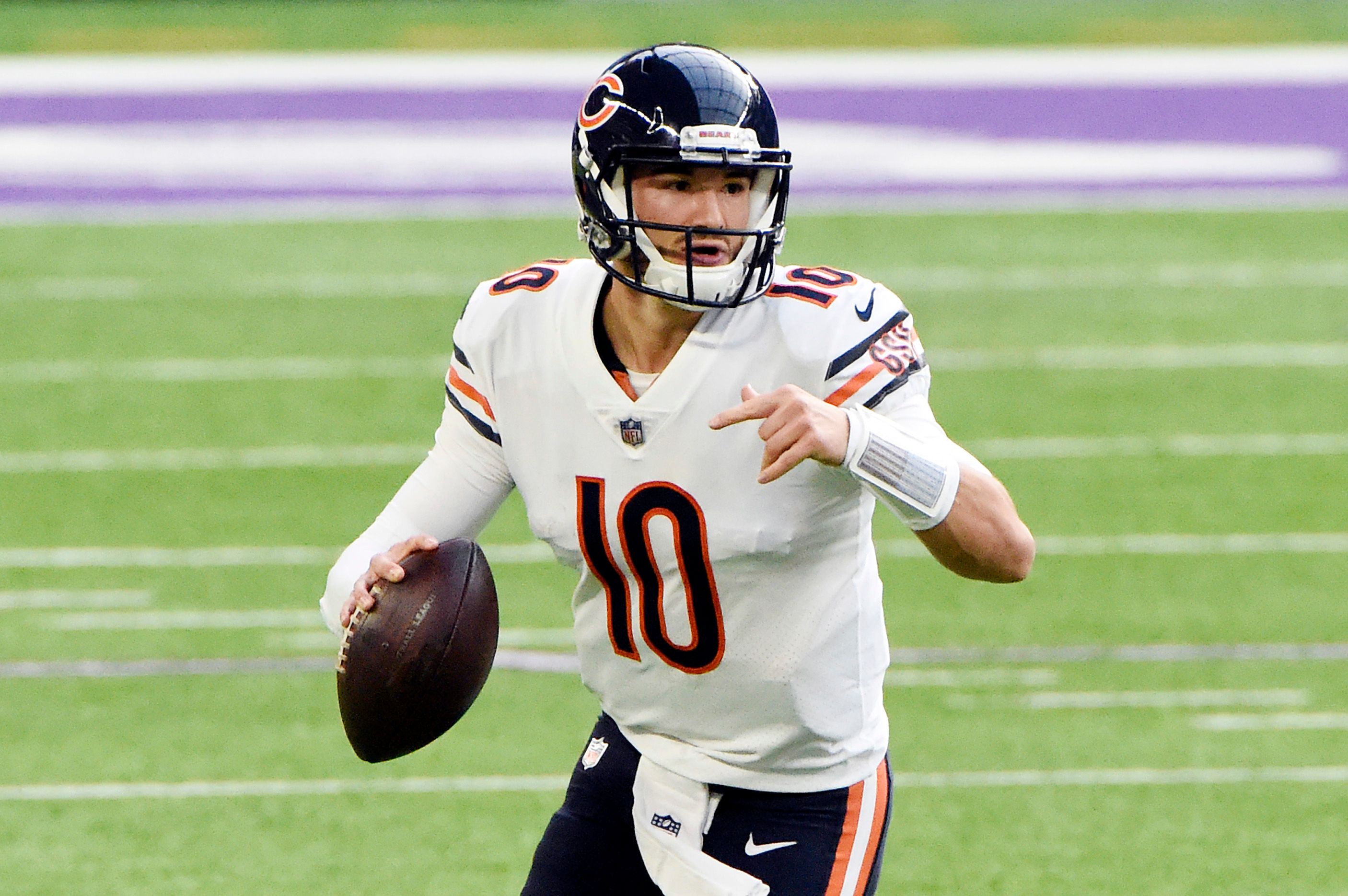 The Chicago Bears went back to the drawing board after former No. 2 overall pick Mitch Trubisky failed to nail down the starting job. Trubisky looked uneven through his four seasons in Chicago, leading the team to let him go this offseason.

Trubisky found his way to Buffalo, where he is in line to serve as a backup to Josh Allen in the upcoming season. The Bears moved quickly on finding a replacement, signing Dalton in March and drafting Fields with the 11th overall pick in this month's NFL Draft.

Fields Has Impressed So Far 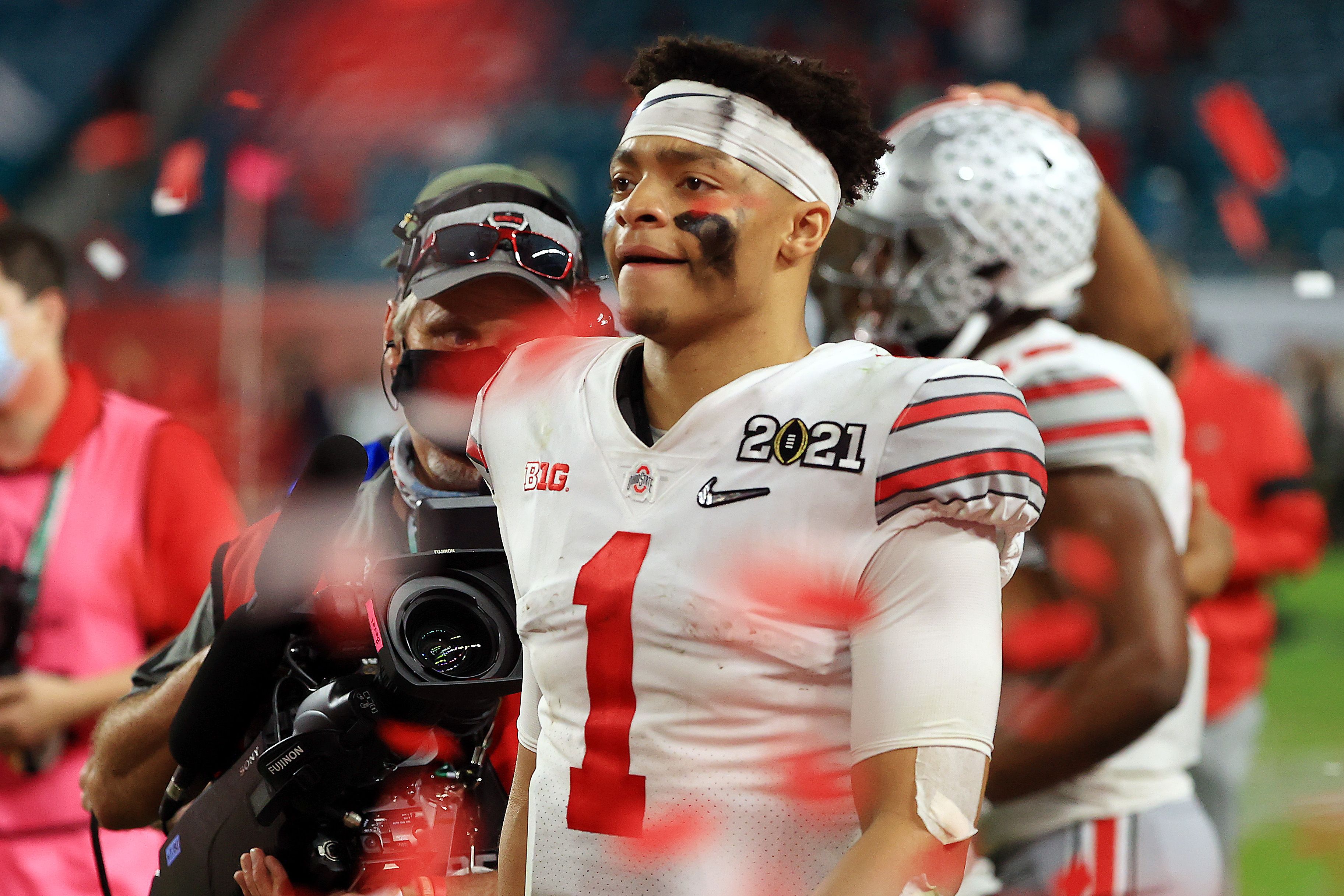 Fields has made a good impression in his limited time with the Bears so far. As Fan Nation reported, he has looked sharp in rookie minicamp and impressed the team with his dedication in learning the offense. That hard work has earned the praise of his new head coach.

"Justin's a very bright kid," Nagy said. "He's football-smart. He understands Xs and Os and then he also does a great job at understanding post-snap vision. That's so crucial in this game is being able to recognize that."