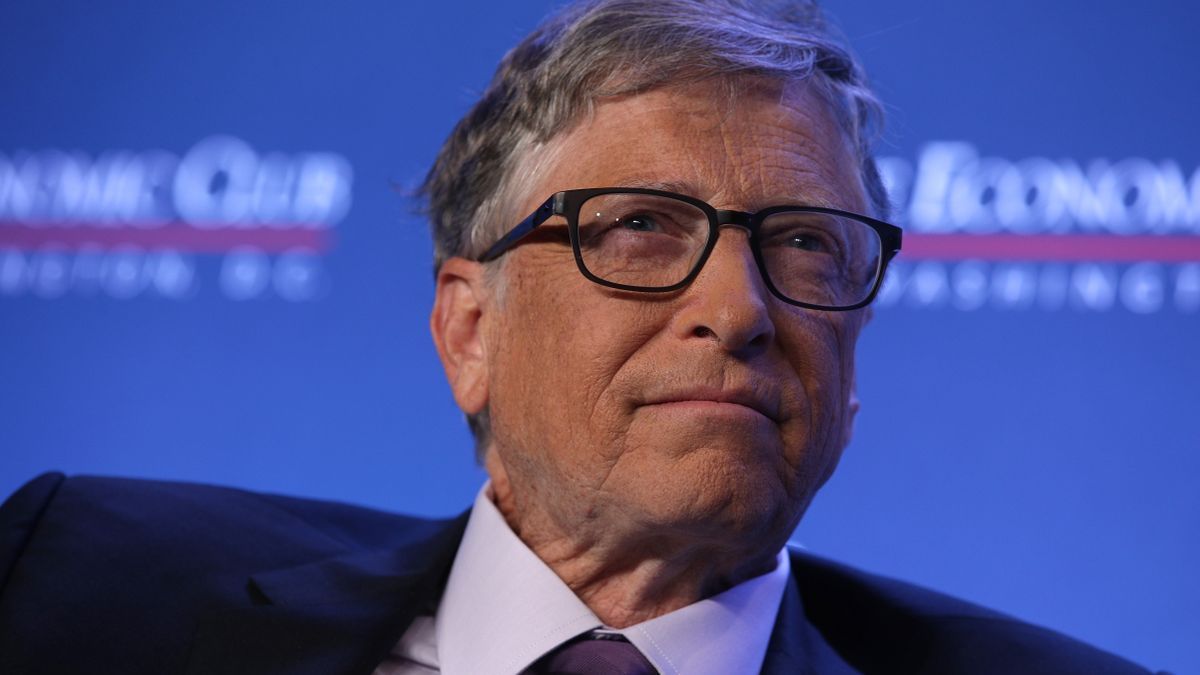 A new report is shedding light on the impending divorce for Bill and Melinda Gates, indicating that the Microsoft founder had an extra-marital affair -- and that the other woman wrote a letter seeking to inform his then-wife.

The couple recently made the surprising announcement that they were ending their marriage. The two had worked closely together on their foundation and were seen as a strong couple, but new revelations have shed light on their relationship and the alleged misgivings of Bill Gates. 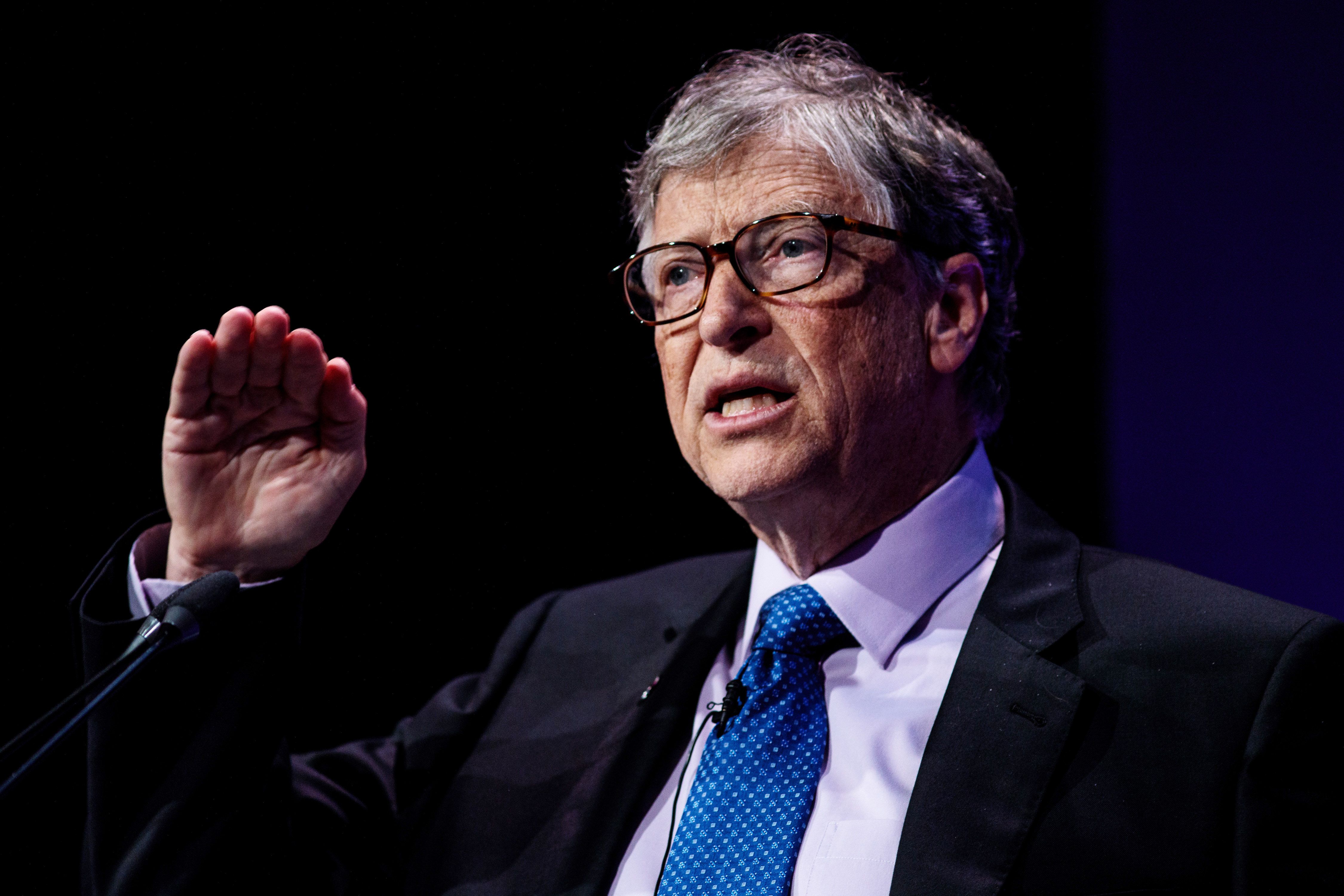 As the New York Post reported, Gates is said to have had an affair with another Microsoft employee, which led to some trouble with the company's board. The report noted that the board learned of the alleged affair two years ago, when the other woman reportedly wrote a letter saying that she and Gates had been in a relationship for years.

As the report noted, the woman also asked that the board notify Melinda Gates of her allegations.

"The woman demanded changes to her Microsoft job and also asked that Gates’ now-estranged wife Melinda read her letter — though it’s unclear if that happened," the report noted. 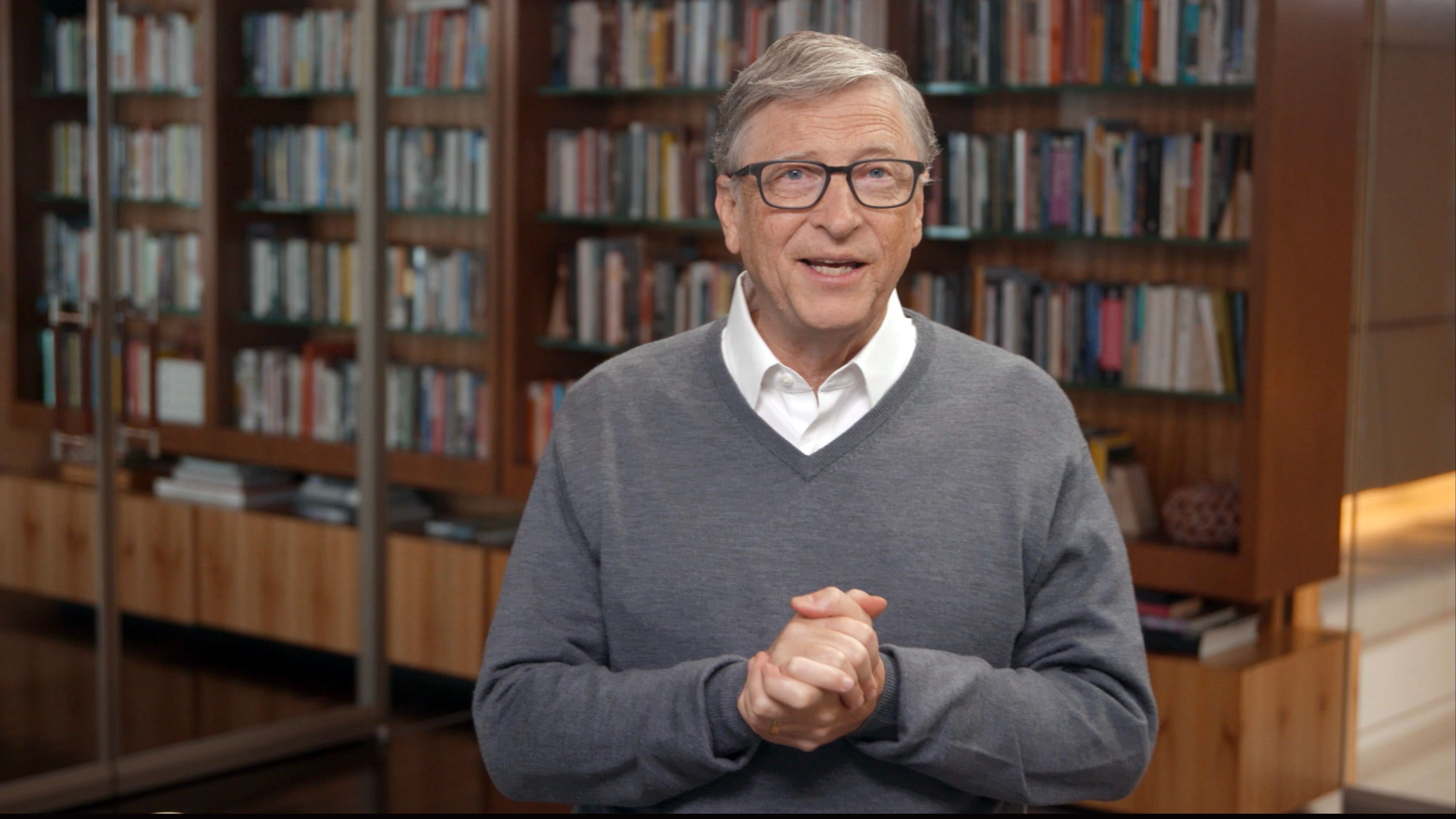 As the report noted, the Microsoft board took the allegations very seriously and launched an investigation into his behavior.  It added that some board members were concerned, and ultimately pushed for Gates to step down as director of the board.

Gates would decide to step down on his own before the investigation came to an end, the New York Post reported.

The board confirmed the allegations against Gates.

“Microsoft received a concern in the latter half of 2019 that Bill Gates sought to initiate an intimate relationship with a company employee in the year 2000,” a Microsoft spokesman said, via the New York Post. 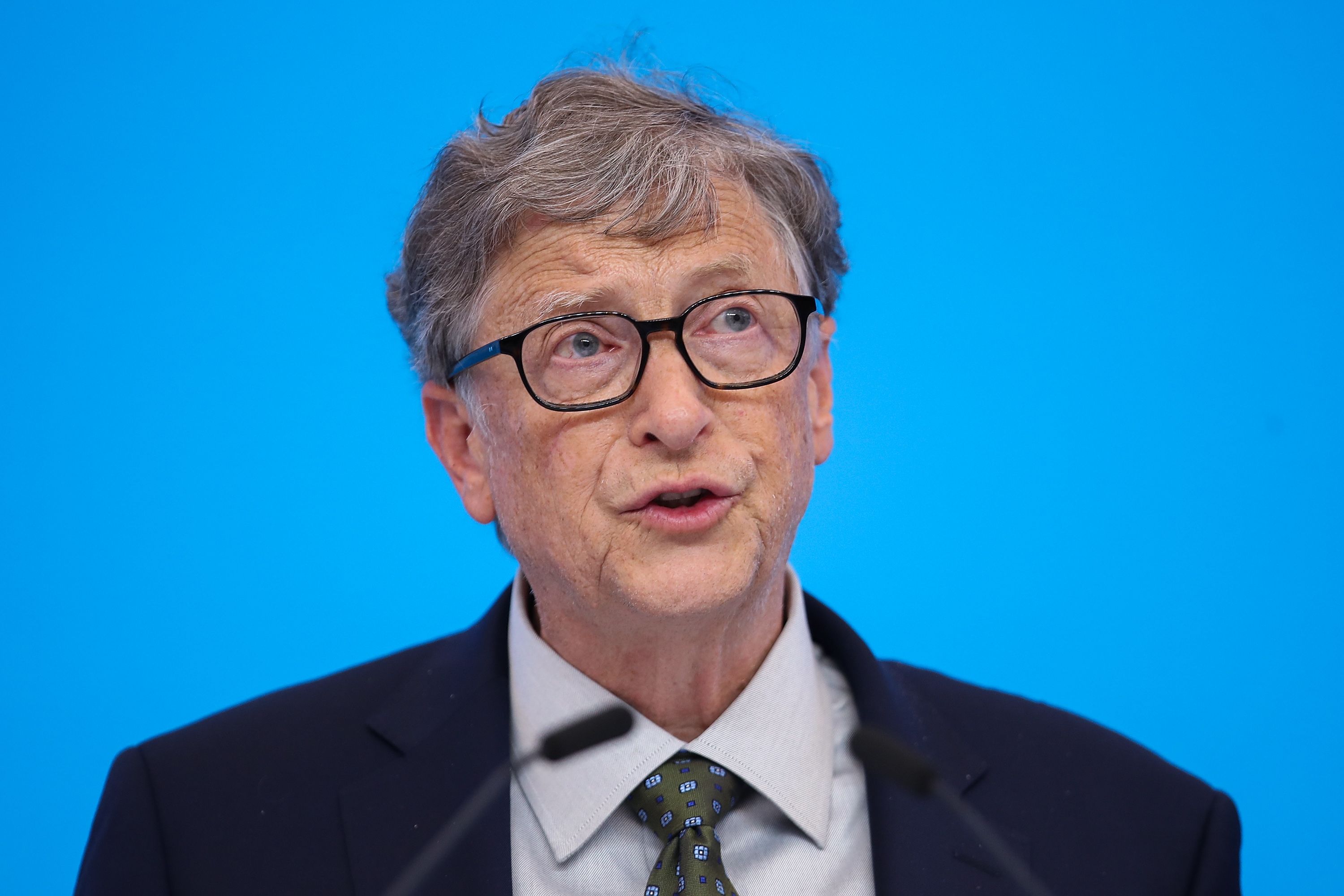 There have been other allegations regarding Gates's conduct while he was still at Microsoft. A separate report from the New York Post claimed that he asked out women on several occasions.

One of those came in 2006, when he emailed a female Microsoft employee to ask her out to dinner after she had given a presentation. The article contained some of the email, in which Gates seemed to acknowledge that it may have made the woman feel uncomfortable.

“If this makes you uncomfortable, pretend it never happened,” Gates wrote.

Divorce Could Get Messy 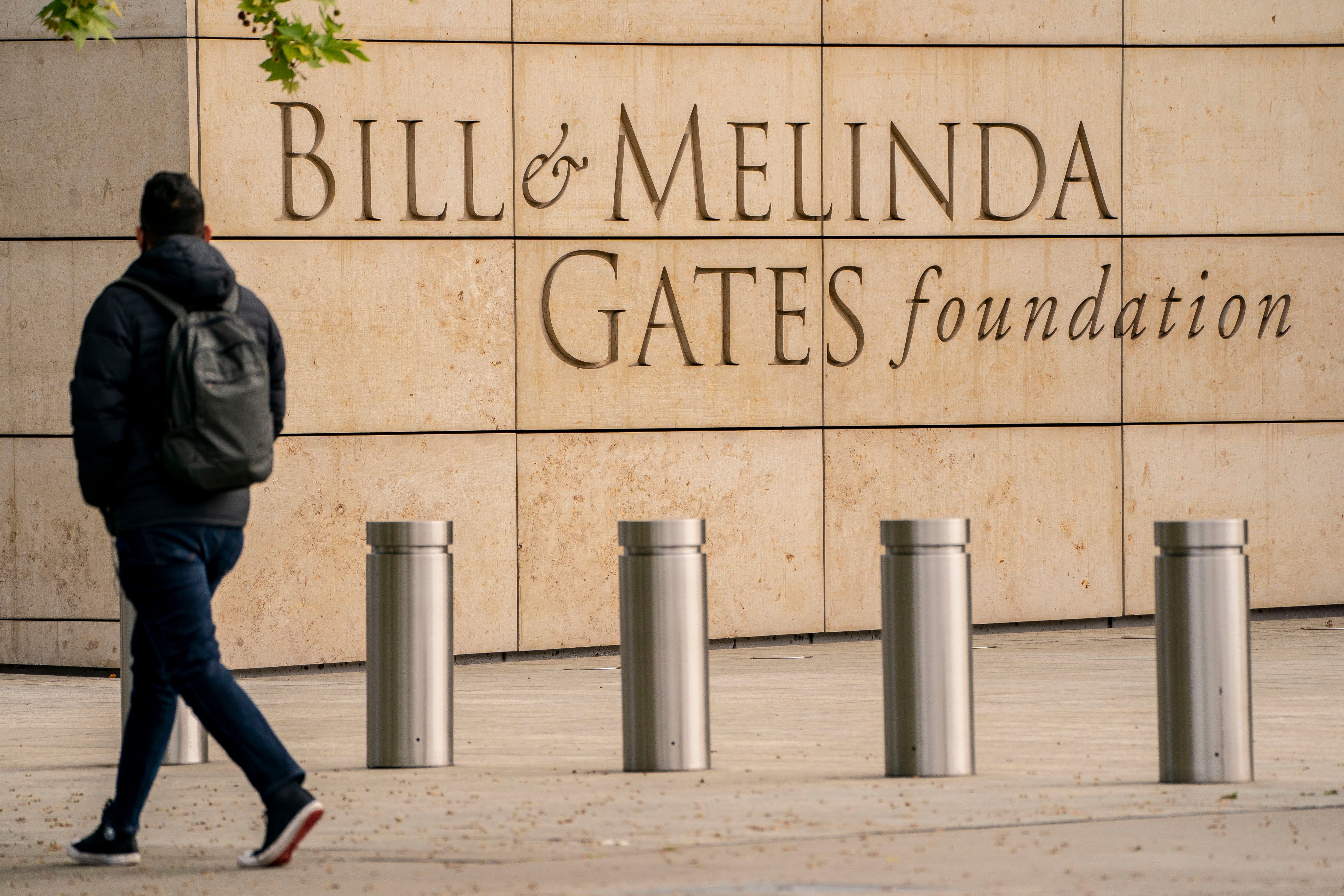 They had given no hints of the tensions when releasing a statement earlier this month, saying they "no longer believe we can grow together as a couple in this next phase of our lives.” As the New York Post noted, Melinda Gates said in a divorce filing that their marriage was "irrevocably broken."