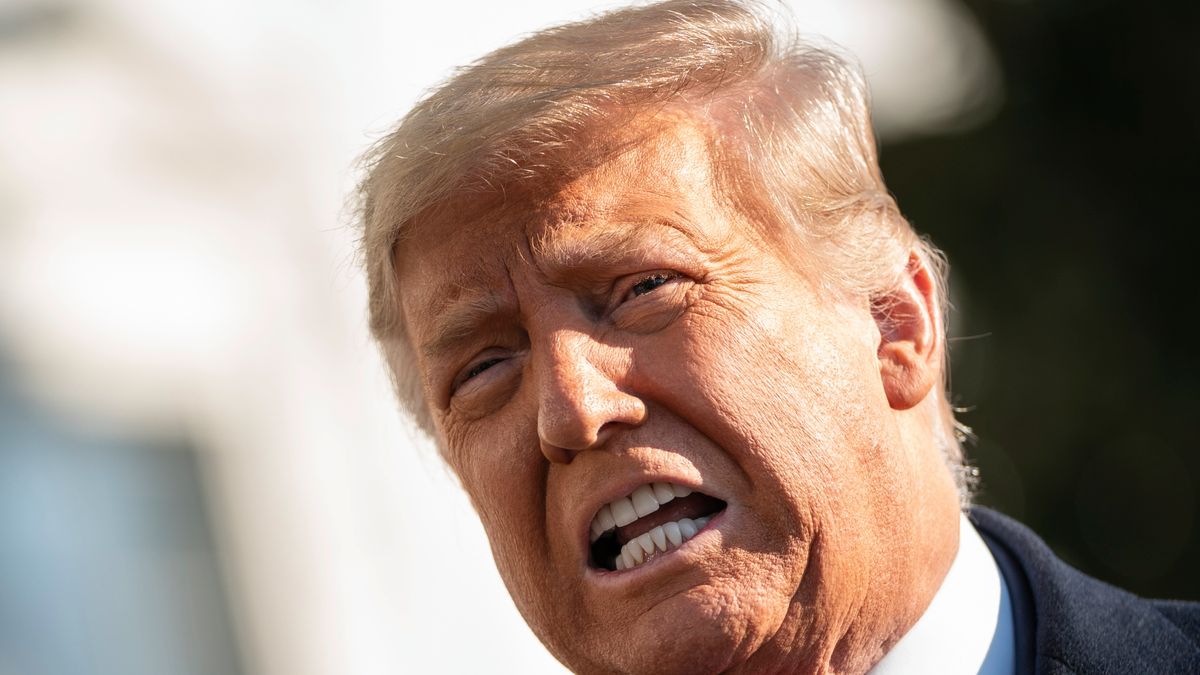 Democrats managed to win two key Senate races in the state of Georgia in the 2020 elections, which allowed them to take control of the Senate.

According to Trump, all Rove and his associates are trying to do is take money from gullible conservatives.

"Everyone is so tired of watching Karl Rove on Fox News. He has played the game for decades, but all he and his buddies want to do is take your money and run," Trump said in a statement, as reported by The Hill.

"He’s totally ineffective and does not represent the MAGA Movement in any way, shape, or form. He called me on the evening of November 3rd, Election Night, to congratulate me on my ‘great win.’ When it was revealed the election was rigged and stolen, he flew the coop." 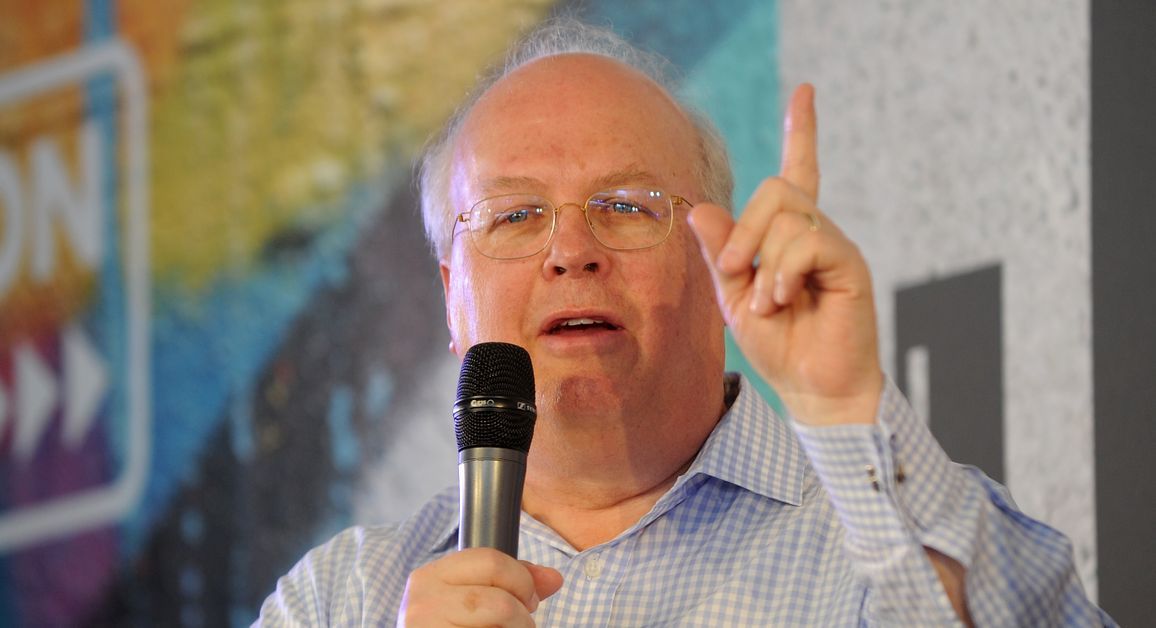 It remains unclear why Trump is lashing out at Rove, but the two men have butted heads in the past.

Notably, in an op-ed earlier this year, Rove wrote that Trump cost GOP the Senate because, instead of campaigning for Republican candidates, he kept talking "about his rage over losing the presidential election."

In response, Trump urged Fox News to fire Rove, slamming him as a RINO (Republican In Name Only).

"He's a pompous fool with bad advice and always has an agenda," he said in a statement.

As Reuters reported at the time, Rove was quick to hit back at Trump. The longtime GOP operative said that he has been "called a lot of things in my career, but never a RINO" and noted that he has voted Republican in every single election.

Rove also denied ever calling and congratulating Trump on winning the 2020 election and promised to "call balls and strikes" whenever he can.

The feud between the two men is escalating as the GOP struggles to unify in opposition to Biden.

Trump has kept an iron grip on the GOP since leaving office, though some conservative lawmakers have argued that the party should move on and focus on fighting the Biden administration's agenda.

According to BuzzFeed News, Wyoming Rep. Liz Cheney's recent ouster as chair of the House GOP conference demonstrates that the former president is still the most influential figure in conservative politics.

Cheney was removed from her position for repeatedly speaking out against Trump's attempts to delegitimize Biden's victory in the 2020 election. She was replaced by Rep. Elise Stefanik, a Trump loyalist.