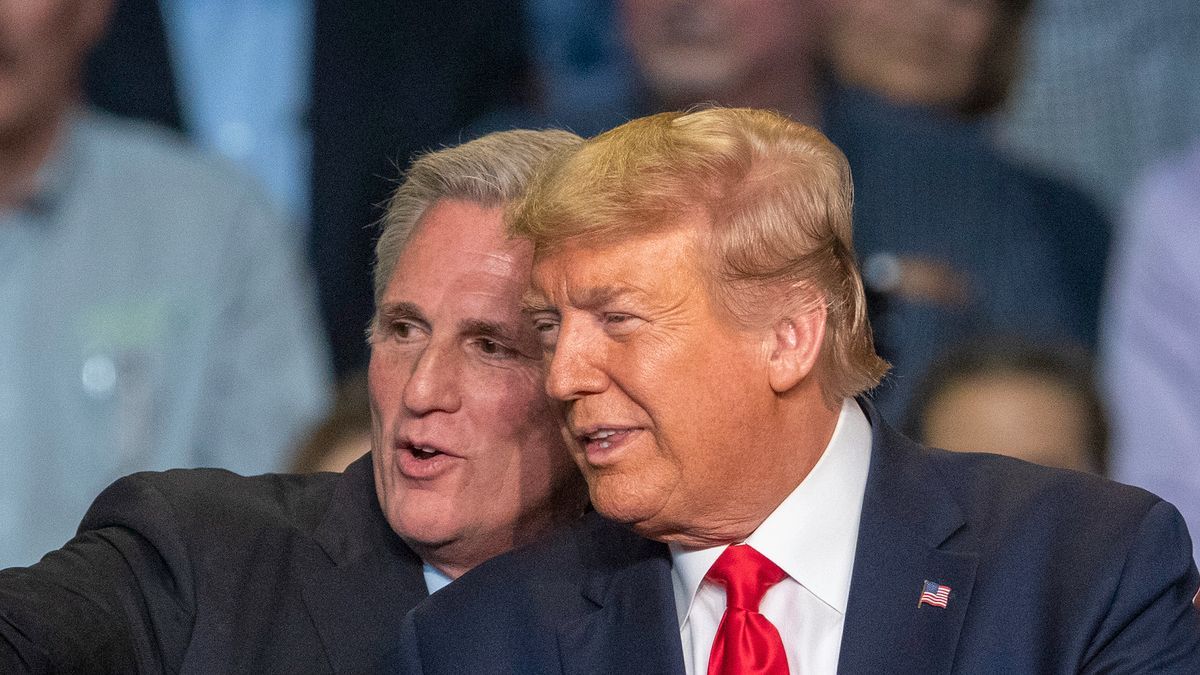 House Minority Leader Kevin McCarthy took a shot at President Joe Biden on Friday, hours after meeting with him for the first time in Biden's presidency.

Speaking with Fox News host Sean Hannity, McCarthy said that the 78-year-old Democrat doesn't have the "energy" of his predecessor, as reported by The Hill.

According to McCarthy, Trump -- who is 74 years old -- took phone calls from GOP leaders himself and didn't rely on staff, while Biden seems to lack the energy necessary to be an effective commander-in-chief.

"But at no time, having known Joe Biden for quite some time, does he have the energy of Donald Trump. We both know it," McCarthy said when asked to talk about his first meeting with Biden.

The Republican leader then praised Trump, stressing that the former president was incredibly energetic and didn't even need much sleep.

"Donald Trump didn’t need to sleep five hours a night and he would be engaged. If you called Donald Trump, he would get on the phone before staff would." 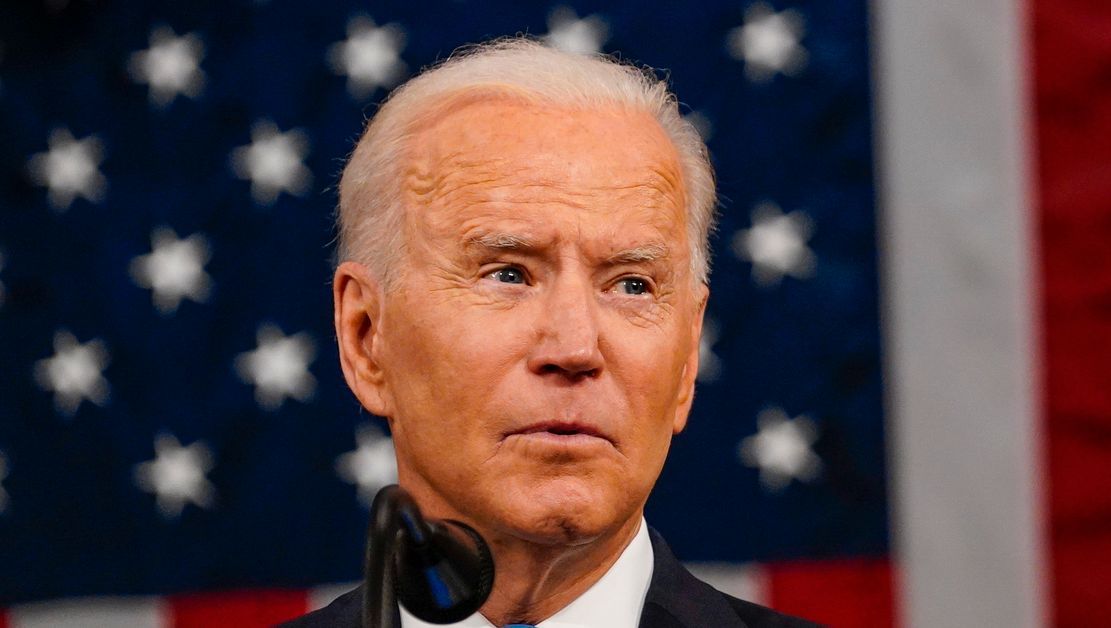 Stefanik was voted this week to replace Wyoming Rep. Liz Cheney, who has long been one of Trump's fiercest conservative critics.

McCarthy took a shot at Cheney and said that he is "excited" to see what Stefanik will bring to the table.

"I am excited about Elise Stefanik joining the leadership team because Joe Biden is not just ignoring the problems, he’s igniting them," he told Hannity.

Though Stefanik enjoys the support of Trump and most of her colleagues in the House, critics have claimed that she is too moderate for today's GOP.

The congresswoman rejected these suggestions, telling Hannity that she is fully on board with the "Trump agenda."

"We have a border crisis, we have an economic crisis and a national security crisis in the Middle East. Republicans are going to fight on behalf of American families that are concerned about the radical direction this administration is taking us," she said, slamming Biden and Speaker of the House of Representatives Nancy Pelosi.

McCarthy has been criticized for siding with the Trump wing of the GOP and supporting Cheney's ouster.

As reported by Politico, Cheney said in an interview this week that McCarthy has failed to lead "with principle," slamming him for meeting with Trump at his Mar-a-Lago resort in Florida.

GOP Rep. Adam Kinzinger of Illinois has also criticized his party's leadership. Kinzinger -- who, like Cheney, voted to impeach Trump earlier this year -- said last week that the Republican Party is sinking like the Titanic.