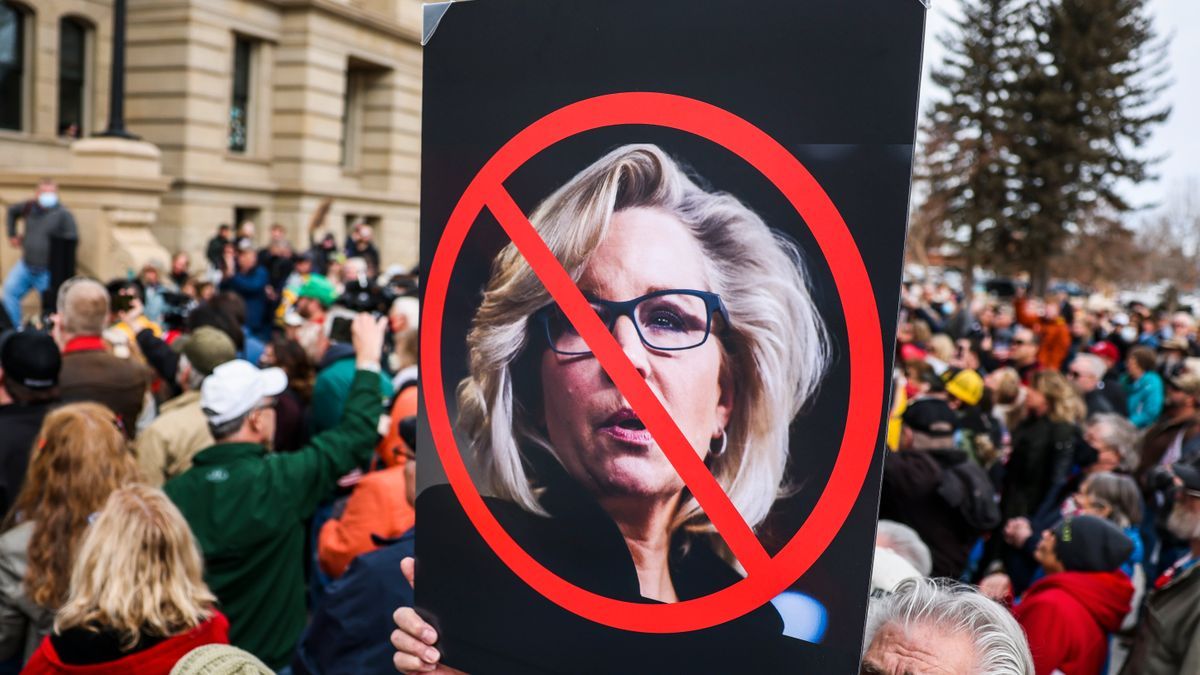 Though a staunch conservative, Cheney has been a vocal critic of former President Donald Trump, voting earlier this year to impeach him for inciting an insurrection against the U.S. government.

Cheney is all but certain to lose her leadership position next week, when House Republicans are scheduled to hold a vote and replace her with Rep. Elise Stefanik, who is a loyal ally of the former commander-in-chief.

Gaetz slammed Cheney, telling a crowd gathered at The Villages in Florida that most Republicans now realize she must be removed, according to The Hill.

"We’re all about inviting people’s input and their thought process to the political right, but when somebody’s fundamental view is that we don’t need to work on election integrity, we don’t need to worry about the crisis at the border, we can find four more countries to invade before lunchtime tomorrow -- that person should not be the spokesperson of the Republican Party."

"I’m glad our colleagues have caught up. Maybe we’re the leaders, Marjorie," he added.

Greene echoed Gaetz, saying they "were ahead on this" and noting that "we voted to kick her out a few months ago."

As The Hill noted, Greene  -- a vocal supporter of the former president -- was recently removed from her committee assignments for spreading conspiracy theories and calling for violence against Democratic lawmakers, including Speaker of the House of Representatives Nancy Pelosi.

The controversial congresswoman rose to national prominence as soon as she got elected, when it was revealed she endorsed the QAnon conspiracy theory.

In an interview on Wednesday, GOP Rep. Jim Jordan of Ohio confirmed that Republicans have the votes to remove Cheney, saying that she "definitely needs to go." According to Jordan, Cheney echoed "Democrat talking points" when attacking Trump, which is why she needs to be replaced.

Cheney responded to Jordan and other critics in a column penned for The Washington Post, in which she reminded the public that Democrat Joe Biden won the 2020 presidential election legitimately and argued that the Republican Party is now at a "turning point." 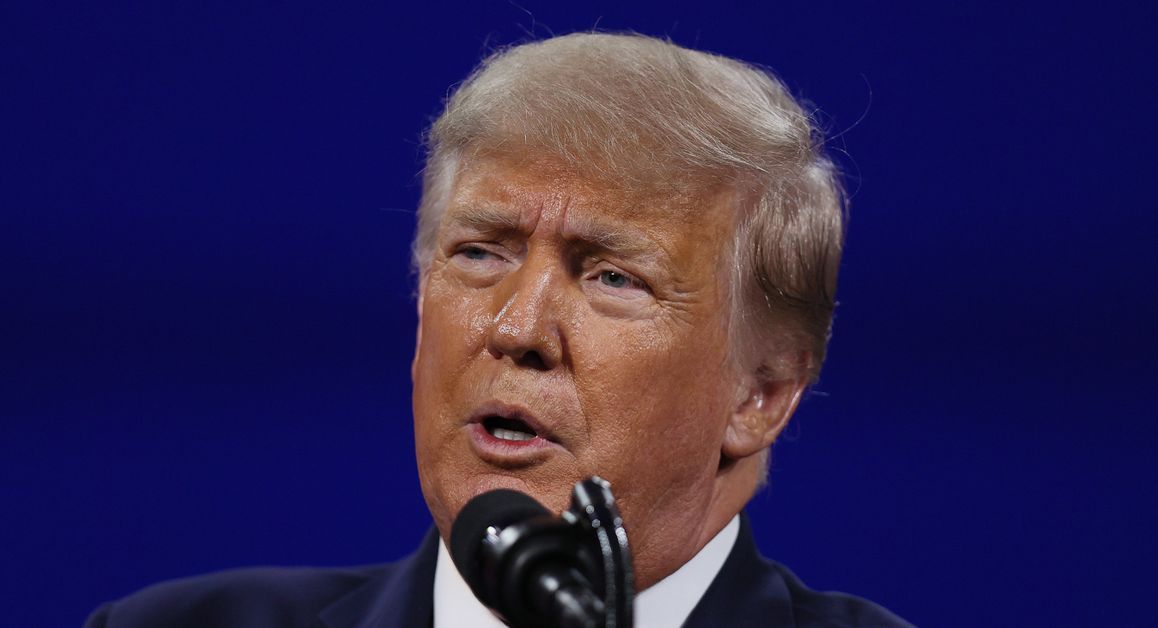 Trump endorsed Stefanik -- who fiercely defended him during impeachment hearings -- on May 5. In a statement released via donaldjtrump.com, the former president slammed Cheney as a "warmongering fool," saying that she "has no business in Republican Party leadership."

"We want leaders who believe in the Make America Great Again movement, and prioritize the values of America First. Elise Stefanik is a far superior choice, and she has my COMPLETE and TOTAL endorsement for GOP Conference Chair. Elise is a tough and smart communicator!" Trump wrote.