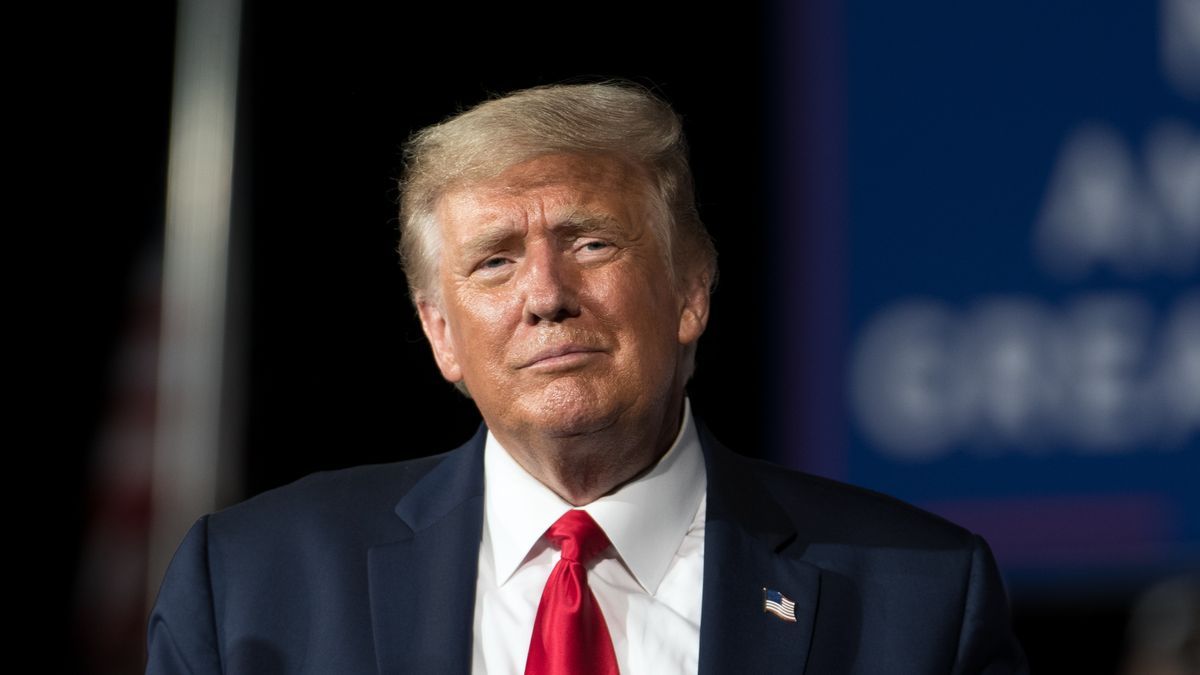 Democrat Joe Biden won the 2020 presidential election in an electoral landslide, cruising to victory in traditionally red states such as Georgia.

He maintains that Biden won due to irregularities, but he has failed to back up his claims with concrete evidence.

Speaking on the New York Times podcast Sway, Luntz said that "if Donald Trump runs for president as a Republican, he's the odds-on favorite to win the nomination," according to The Hill.

However, the pollster noted, the former commander-in-chief would most probably lose the general election. 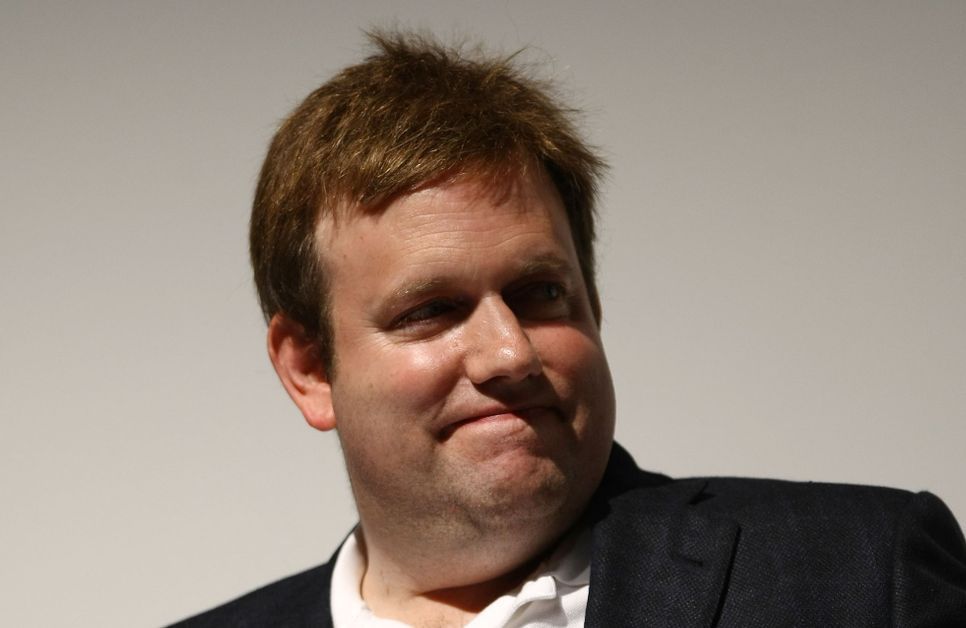 Luntz also talked about the 2022 midterm elections. Democrats currently have a slim majority in the House of Representatives and control the evenly-split U.S. Senate.

According to Luntz, Trump may inadvertently help Democrats keep control of both chambers of Congress because he has convinced Republican voters that there is no point in voting.

"More than two-thirds of Republicans believe that the election was stolen," Luntz pointed out.

"Donald Trump single-handedly may cause people not to vote. And he may be the greatest tool in the Democrats' arsenal to keep control of the House and Senate in 2022," he said.

Trump has repeatedly floated launching a comeback presidential bid. He did so at the Conservative Political Action Conference (CPAC) in March, when he told a crowd of supporters that he may have to beat the Democratic Party "for a third time" in 2024.

As The Hill noted, the former president suggested the same in an interview this week.

Speaking with conservative pundit Candance Owens, Trump said that he can't officially declare "for campaign finance reasons," but suggested that he may file paperwork at some point.

"So we're looking at that very, very seriously. All I'd say is: Stay tuned," he said.

For instance, a Morning Consult poll released in February found that Trump remains the 2024 candidate of choice for most Republicans, with 59 percent saying they would vote for him.

A YouGov/The Economist survey released in March showed that Biden would beat Trump again, according to The Independent.