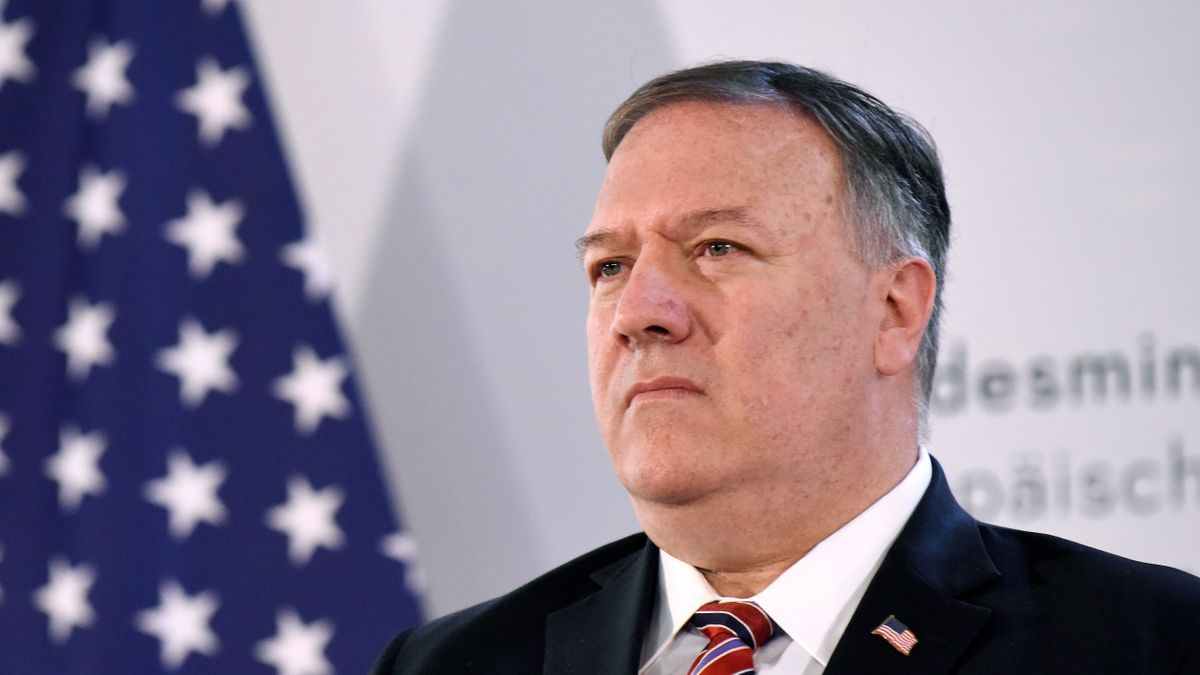 In an interview with Fox News on Friday, former Secretary of State Mike Pompeo slammed President Joe Biden for calling climate change the biggest threat to the United States.

Biden has brought the U.S. back into the Paris Agreement and promised to tackle global warming, reversing a number of policies put in place by former President Donald Trump.

Speaking on America's Newsroom, Pompeo argued that there are bigger issues to deal with than climate change, as reported by Newsmax.

"I could list half a dozen other challenges we face, not the least of which is the crisis on our southern border today, that far outrank the urgency of climate change," he said.

In pointing to the situation at the southern border, Pompeo echoed his Republican colleagues, who have spent the past several weeks attacking Biden for what they claim is a failure to control illegal immigration.

Pompeo suggested that Biden reentering the Paris Agreement was a mistake, claiming that "the only country likely to comply with its commitments will be the United States of America."

"They will take us for patsies," the former secretary of state told Fox News, referring to China, Russia and other nations.

"We'll execute our climate change goals on the backs of working men and women and other countries will laugh at us ... it's a foolish proposition and one that will harm the United States of America."

"This is an authoritarian regime, Marxist in its economic approach, and they have big designs on displacing the United States of America as the world's leading superpower," Pompeo said of China.

Putin, Pompeo continued, made a "fake promise" that the Kremlin would make an effort to combat climate change.

"Their own source of revenue is fossil fuels. To think they'll give that up is crazy," Pompeo added.

Scientific evidence unambiguously contradicts Pompeo and shows that the planet is warming up.

In a recent op-ed for The Guardian, Patricia Espinosa Cantellano, the executive secretary of the United Nations Framework Convention on Climate Change, wrote that this year could be "crucial" for the future of humanity, stressing that world leaders need to come together and tackle global warming.

Earlier this year, Biden's Special Presidential Envoy for Climate John Kerry acknowledged that the world has around nine years to limit global warming and avoid the worst possible consequences of climate change.