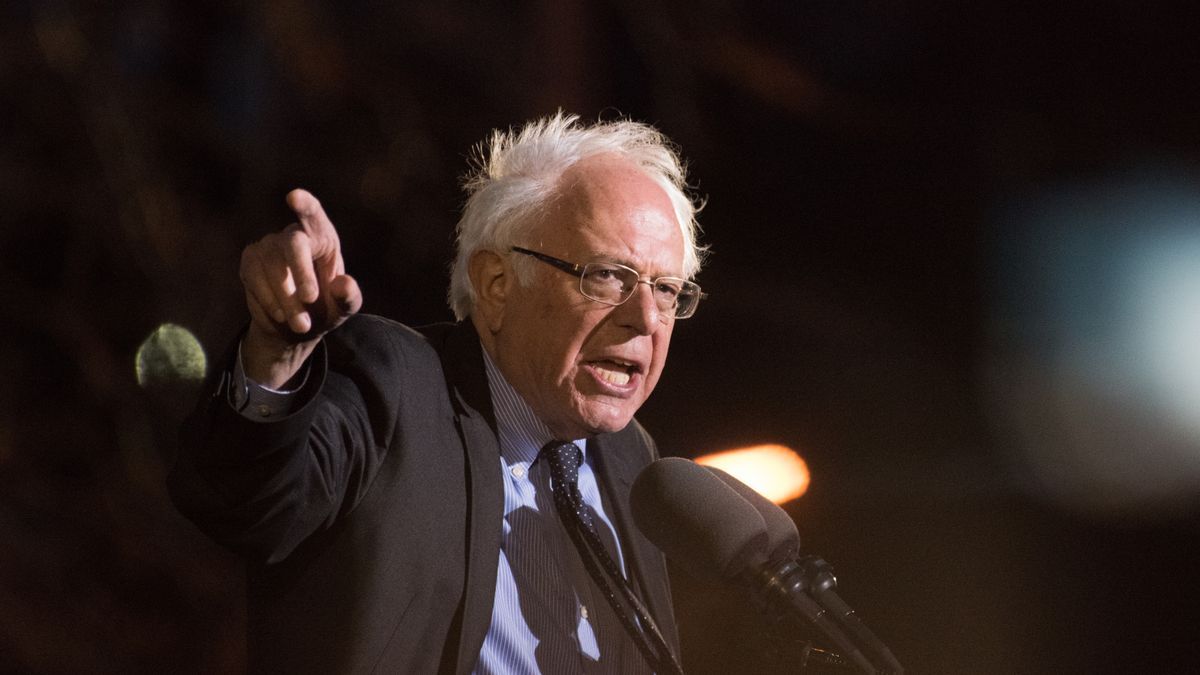 In an interview on Wednesday evening, Independent Sen. Bernie Sanders of Vermont said that former President Donald Trump "was right in trying to end endless wars."

As The Hill reported, speaking with The Situation Room host Wolf Blitzer, Sanders noted that President Joe Biden is following in Trump's footsteps.

"What President Biden is doing is picking up on the negotiated agreement that President Trump put together," Sanders told Blitzer.

"I am not a great fan of Donald Trump and his administration, but he was right in trying to end endless wars," he added.

"These wars cannot continue to go on forever, and we've got to learn that in many respects, diplomacy, various types of educational aid, health care aid, is much more important and much more effective than an occupying force on the ground."

Though he praised both Trump and Biden for seeking to withdraw American troops from Afghanistan and end America's longest war, Sanders noted that the United States should continue to support the Afghan government and ensure that the Taliban are not back in power.

According to the Vermont senator, the American government has to do "the best we can" to support Afghanistan. However, he added, "we do not need to spend huge amounts of money doing that, we do not need to put American lives at stake."

America Achieved Its Objectives In Afghanistan, According To Biden

Biden unveiled his plan to end the war in Afghanistan on Wednesday. He delivered a speech in the Treaty Room of the White House, the room in which former President Georgie W. Bush announced the start of the war.

"War in Afghanistan was never meant to be a multi-generational undertaking.  We were attacked. We went to war with clear goals. We achieved those objectives," Biden said.

"Bin Laden is dead, and al Qaeda is degraded in Iraq -- in Afghanistan. And it's time to end the forever war," he added.

Republicans, such as Senate Minority Leader Mitch McConnell, have criticized Biden's decision, claiming that America withdrawing from Afghanistan could create a vacuum and allow the Taliban to take over.

Since taking office, Biden has mostly focused on tackling the coronavirus pandemic. In the latest Monmouth University poll, his approval rating stood at 54 percent.