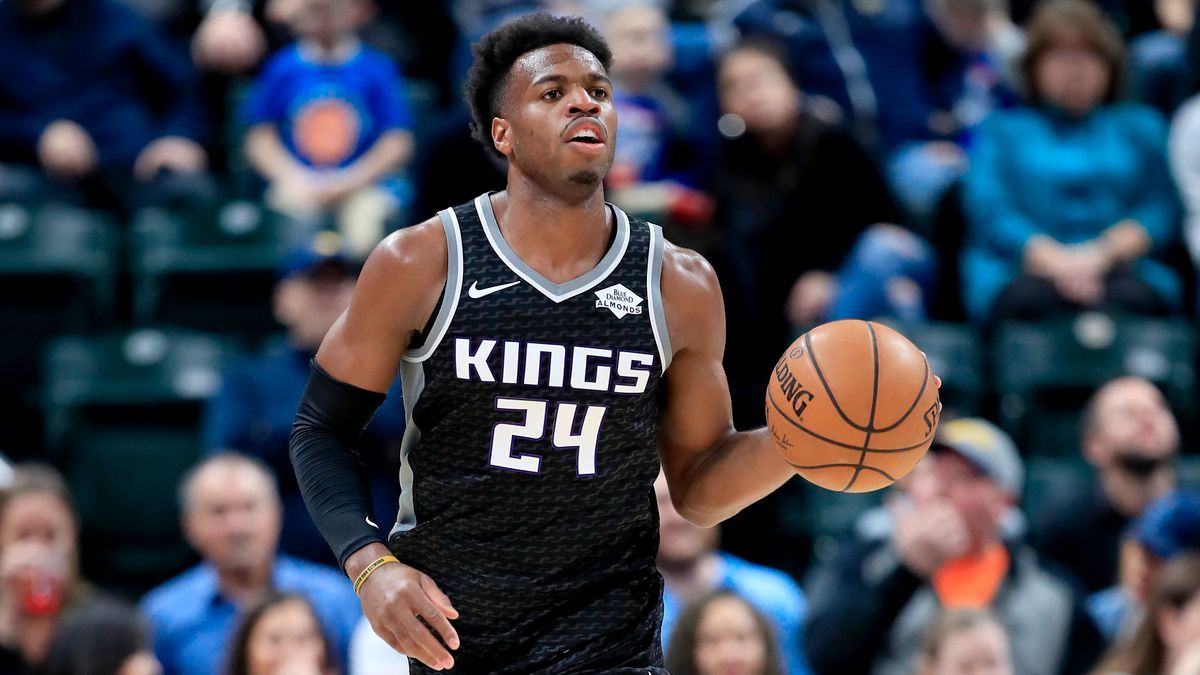 In the past months, rumors have been continuously swirling around Buddy Hield and his future with the Sacramento Kings. Hield may have found his way back to Coach Luke Walton's starting lineup in the 2020-21 NBA season but instead of improving his numbers, his statistics have shown a decline this year. In the 50 games he played, the 28-year-old shooting guard is averaging 16.5 points,4.5 rebounds, and 3.2 assists while shooting 39.7 percent from the field and 38.2 percent from beyond the arc, per ESPN. 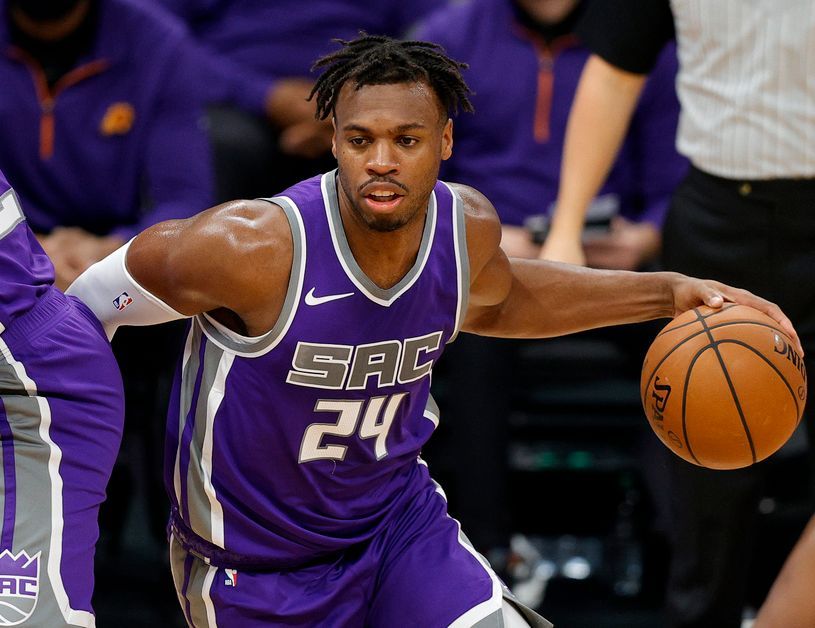 As of now, some people believe that the Kings are better off trading Hield for a young player who could be part of their long-term plans. One of the potential trade partners for the Kings in the deal involving Hield is the Los Angeles Lakers. In a recent article, Greg Swartz of Bleacher Report came up with a hypothetical trade idea that would send Hield to Los Angeles in the 2021 offseason.

In the proposed trade scenario, the Lakers would send a package that includes Kyle Kuzma, Marc Gasol, and Alfonso McKinnie to the Kings in exchange for Hield.

Despite the improvements that he has shown in the 2020-21 NBA season, Swartz believes that swapping Kuzma for a "high-level shooting guard" like Hield should be a "no-brainer" for the Lakers.

"While he looked like one of the league's best three-point shooters a few seasons ago, Hield just hasn't performed up to expectations in Sacramento. Playing between LeBron James and Anthony Davis would give Hield the most spacing he's ever had while also receiving passes from one of the NBA's all-time greats. A lifetime 40.5 percent marksman from three already, Hield's game would take off with the Lakers."

Trading for Hield would benefit LeBron James and Anthony Davis the most. Sharing the court with an elite three-point shooter like him would make it easier for them to attack the basket or kick the ball out when they are trapped by the opposing team's defense.

If the proposed deal would push through in the 2021 offseason, it would not only be beneficial for the Lakers, but also for the Kings. By sending Hield to Los Angeles, the Kings would be getting a young and promising big man who is already familiar with Walton's coaching style. If the Kings decide to move Marvin Bagley III, Walton could use Kuzma as their starting power forward.

The potential departure of Hield would also enable the Kings to give more playing time and a spot at the starting lineup to Tyrese Haliburton, whom they selected with the No. 12 overall pick in the 2020 NBA Draft.