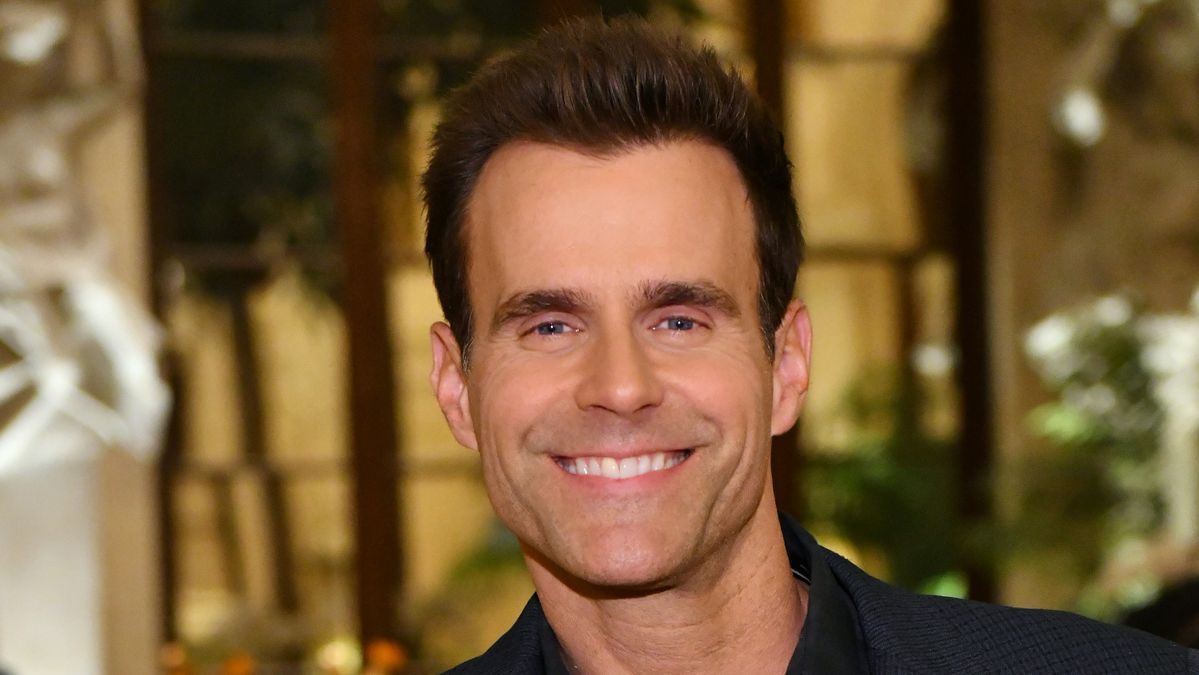 General Hospital fans are buzzing over a casting spoiler that just emerged. According to Deadline, former All My Children star Ryan Mathison is taking on a mystery role on GH. By the looks of things, there's no shortage of ideas coming in from excited viewers regarding who he should play.

Mathison played the popular character of Ryan Lavery on All My Children. After that series ended, he spent quite a bit of time working with the Hallmark Channel, specifically on their show Home & Family.

Fans of Mathison know he's frequently popped up at awards shows and as a correspondent on series such as Entertainment Tonight and Extra as well.

The actor's run with Home & Family is set to end in August. Given that, General Hospital fans cannot help but wonder if he will stick around Port Charles for the long-term.

Unfortunately, at the moment, nothing specific regarding Mathison's role is being revealed. Is he taking over an existing role or creating something new? Fans don't know yet.

It's entirely possible that Mathison will pop up for just a brief gig, perhaps even as a correspondent for a dramatic Port Charles news story.

It's also not known yet when Mathison will first appear on-screen. It seems quite likely, however, that additional General Hospital spoilers will emerge soon.

As TVLine detailed, Mathison's character was featured in more than 1,000 All My Children episodes. He joined the soap opera in 1998 and aside from a brief departure in 2002, played Lavery until 2011. 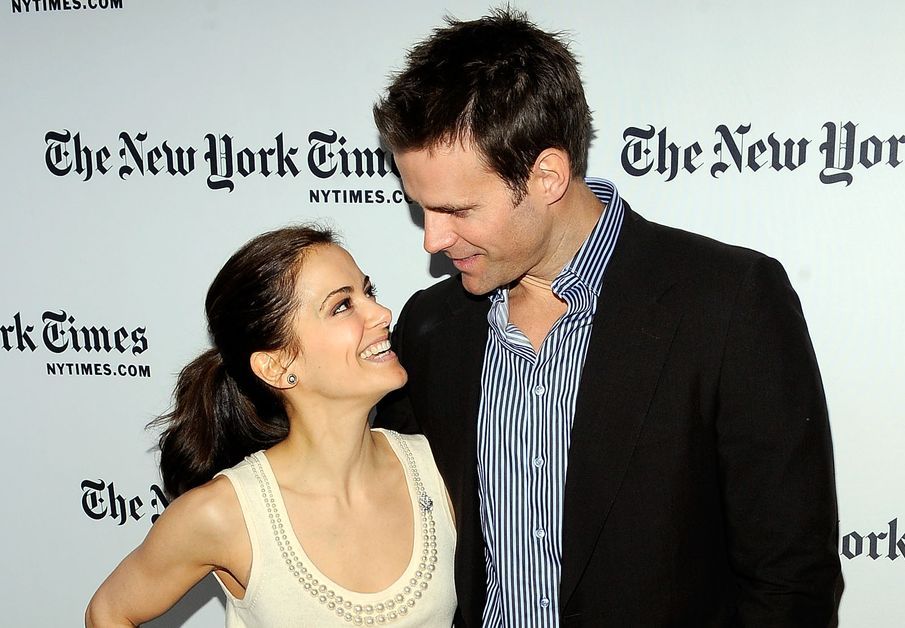 Over the years, Mathison's character romanced plenty of ladies throughout his time in Pine Valley. All My Children fans always had plenty to say regarding Lavery's complicated love story with Greenlee Smythe, played by Rebecca Budig.

Could General Hospital finally be bringing Budig back as Hayden Barnes, and could Mathison's character be connected to her? That might be too much for viewers to hope for, but it would certainly generate a lot of excitement among GH fans anxious to see Barnes back.

Quite a few General Hospital viewers are hoping that Mathison's role will be something connected to Elizabeth. The grieving widow has no family in town, and eventually, she'll need a new romantic interest.

Others wonder if he could be a future romantic interest for Alexis. What people hope is not the case is that Mathison is coming on as a Drew recast.

General Hospital spoilers regarding this big casting move with Mathison should emerge soon and fans are anxious to know more.