Ted Cruz Urges President Biden To Allow Media Into DHS Facilities: 'You Want To Hide What Is Going On' 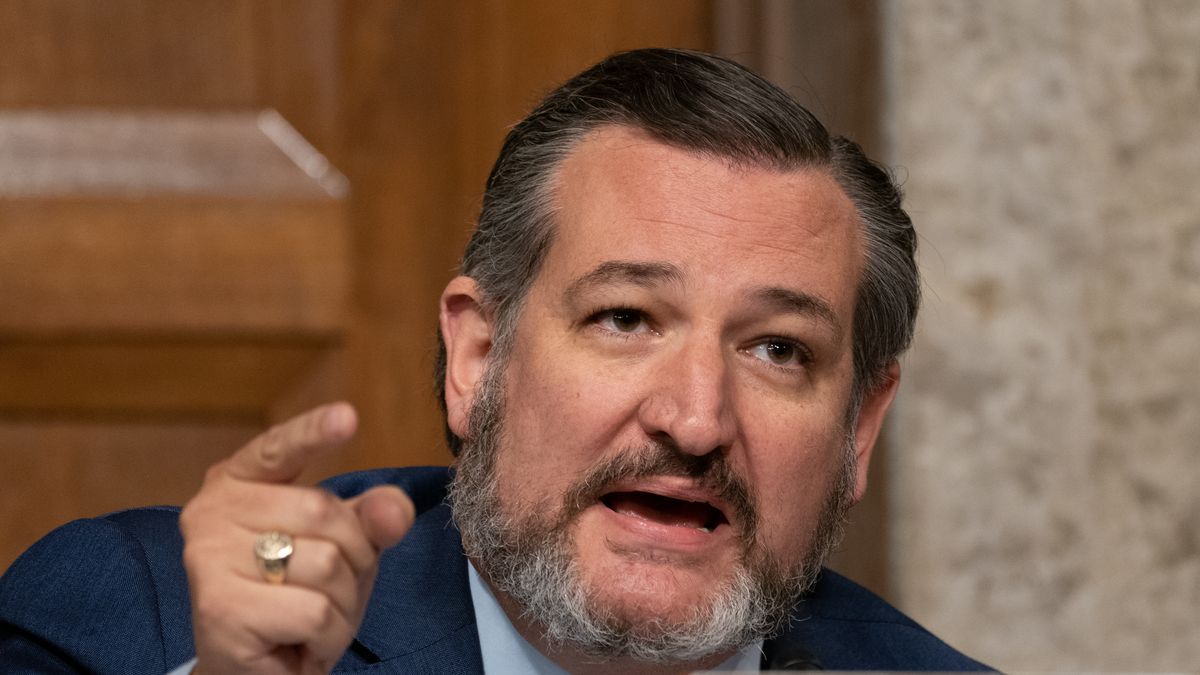 Republican Sen. Ted Cruz of Texas urged on Sunday President Joe Biden to allow members of the media into Department of Homeland Security (DHS) facilities at the southern border.

In a letter addressed directly to the president, Cruz detailed what he saw in detention facilities when he visited them earlier this week and blamed Biden for what he claims is an unprecedented humanitarian crisis.

Per Fox News, Cruz told Biden that he personally saw the "heartbreaking tragedy" at the U.S.-Mexico border, but most Americans can't see it because the press is not allowed access.

Cruz Describes What He Saw At The Border

The senator said that migrant children are "crammed into the crowded cages" at the border and claimed that many of them have contracted COVID-19.

But, Cruz continued, the American people don't know what's happening because the Biden administration is not letting reporters into the facilities.

'This Is Outrageous,' Cruz Says

Cruz described the situation at the southern border as "outrageous," and reminded Biden that his predecessors -- both Democrats and Republicans -- granted members of the press access to border detention centers.

White House press secretary Jen Psaki said in an interview on Sunday that the Biden administration is "absolutely committed" to full transparency, but dodged questions on media access.

On Monday, Cruz will visit the Kay Bailey Hutchinson Convention Center in Dallas, Texas. Biden, he said, must allow the media to cover the visit.

"I again urge you to stop denying reality, confront the consequences of your policies, and allow the media access to these facilities," Cruz wrote in his letter.

"The media should be able to come with me on my tour of the KBH center to show the American people what is happening in this country," the senator added.

How far is Joe Biden going to stop the American people from seeing inside the Donna CBP facility?

Biden sent a political operative from DC to block our cameras and even threatened another senator to obstruct legitimate congressional oversight. pic.twitter.com/vHT2U7Nh1z

Trump Wants To Visit The Border

Former President Donald Trump said on Saturday that he plans on visiting the border and slammed Biden for trying to undo his immigration policies. According to Trump, Biden was left with "the most secure border in history," but he is turning the border crisis into a "national disaster."

According to CNN's polling analyst Harry Enten, the American public is divided on immigration. Polls suggest that more than 50 percent of Democrats believe border crossings should be decriminalized, but most Republicans seem to be in favor of stricter immigration laws.