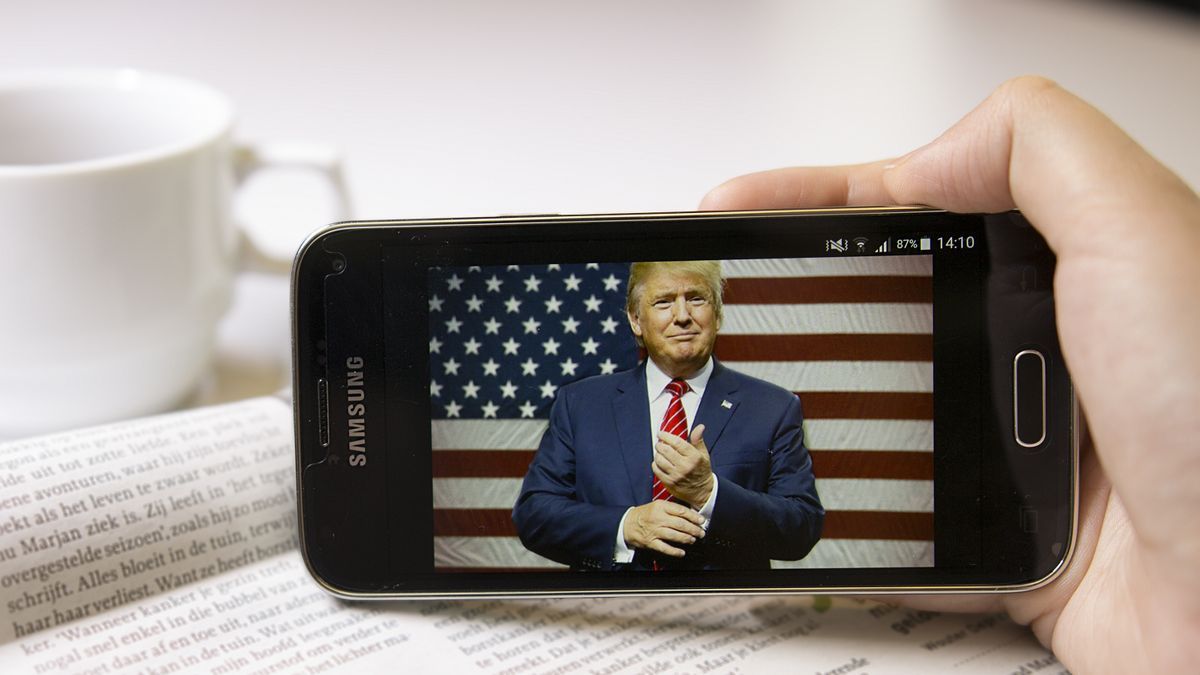 Virtually all major social media companies banned former President Donald Trump from their platforms earlier this year, accusing him of inciting a violent insurrection against the U.S. government.

Since being booted off social media, the former commander-in-chief has relied on releasing statements via email and through his advisers, but he will soon launch his own platform.

According to Corey Lewandowski, who briefly managed Trump's 2016 campaign, the platform will not resemble popular social networking sites and it won't rely on Amazon servers.

Speaking on Newsmax TV, Lewandowski said that Trump's platform -- which will reportedly be live in three to four months -- will be an "interactive communication tool," per Mediaite.

According to Lewandowski, Trump will use the platform to communicate directly with his supporters, who will be able to republish his posts and leave comments.

Lewandowski said that conservatives will "have a platform where the president’s message of America first is going to be able to be put out to everybody, and there’ll be an opportunity for other people to weigh in and communicate in a free format, without fear of reprisal or being cancelled."

Lewandowski Claims Trump's Platform Will Be 'Built From Scratch'

Lewandowski also revealed that Trump's platform will not rely on Amazon servers.

Instead, he said, it will be "completely built from scratch, from the ground up, and that’s going to give him the opportunity to control not only the distribution of it, but also who participates in it."

Following Trump's ban, conservatives migrated to apps such as Parler, but Apple's App Store and Google Play quickly banned them. According to Business Insider, thousands of Trump supporters have moved to a Twitter-like app called Gab. 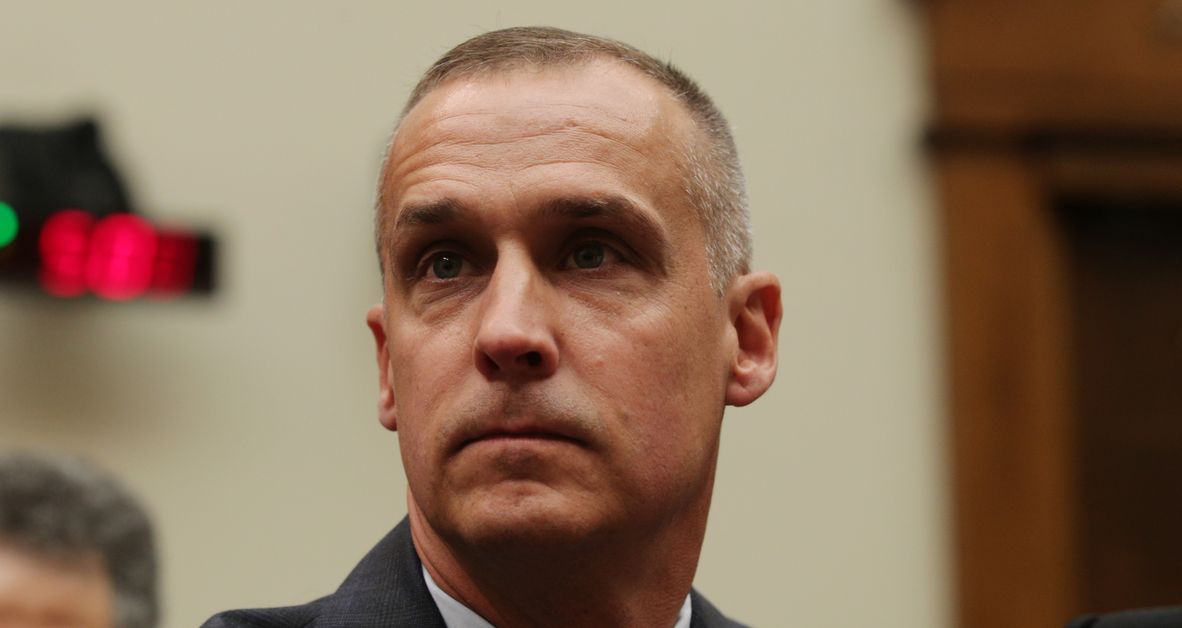 Lewandowski told Newsmax that big technological companies are "out of control" and called on the U.S. Congress to step in. The political operative also argued that the companies violated Trump's First Amendment rights by permanently banning him from their platforms.

As Mediaite noted, other people close to Trump, such as his longtime adviser Jason Miller, have described his upcoming platform as "game-changing."

Miller said last week that several companies have expressed interest in helping Trump launch his own social network and noted that the former president intends to bring "tens of millions" of Americans to his platform.

Eric Wilson, a Republican political technologist, told the publication that it will be challenging for Trump to dominate the news cycle, since mainstream media seems focused on President Joe Biden.