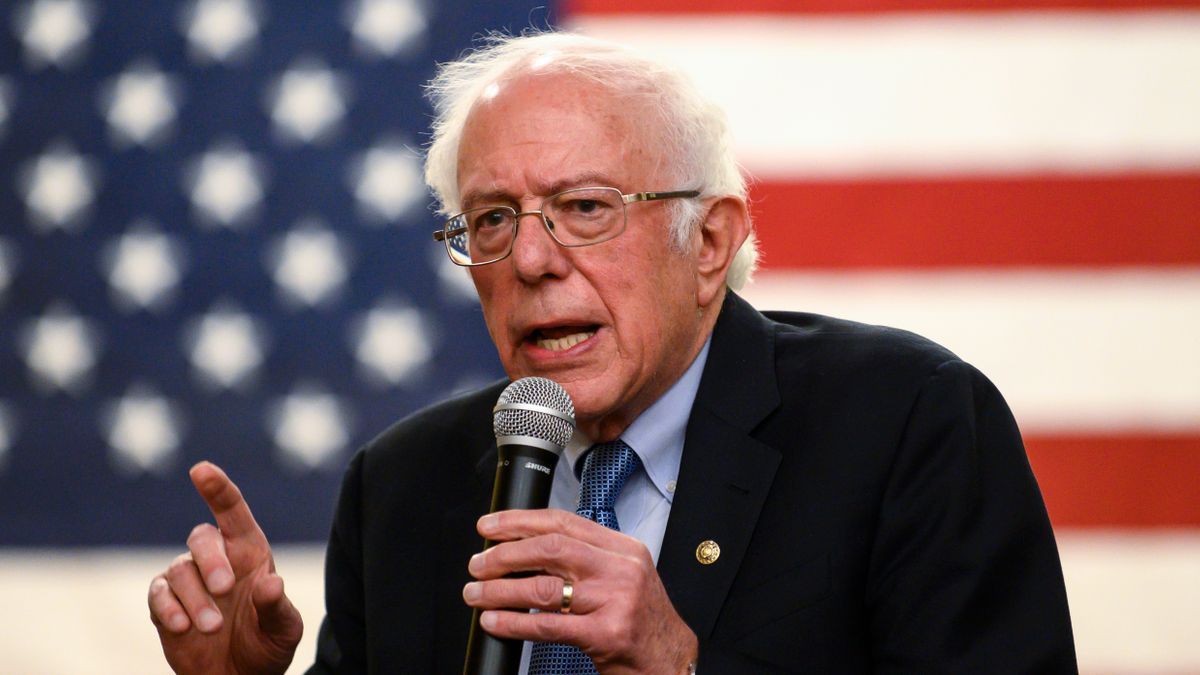 In an interview published on Thursday, Vermont Sen. Bernie Sanders suggested that former President Donald Trump should not have been banned from social media.

Trump was permanently banned from virtually all major social networks earlier this year, with tech giants accusing him of using their platforms to incite violence and encourage his supporters to overturn the results of the 2020 presidential election.

"Look, you have a former president in Trump, who is a racist, a sexist, a homophobe, a xenophobe, a pathological liar, an authoritarian, somebody who doesn't believe in the rule of law. This is a bad news guy," Sanders said of Trump.

However, the Vermont independent noted that he does not feel comfortable with Silicon Valley giants removing Trump from their platforms.

"But if you're asking me, do I feel particularly comfortable that the President, the then-President of the United States could not express his views on Twitter? I don't feel comfortable about that," he said.

Tech Giants Have Too Much Power, Sanders Claims

Sanders stressed that Trump was one of the "most dangerous" presidents in American history, but argued that unaccountable tech giants should not be allowed to censor political speech.

He pointed out that, while the former commander-in-chief was banned, "tomorrow it could be somebody else who has a very different point of view."

"But the devil is obviously in the details and it's something we're going to have to think long and hard on, and that is how you preserve First Amendment rights without moving this country into a big lie mentality and conspiracy theories," Sanders said.

Trump Will Reportedly Launch His Own Platform 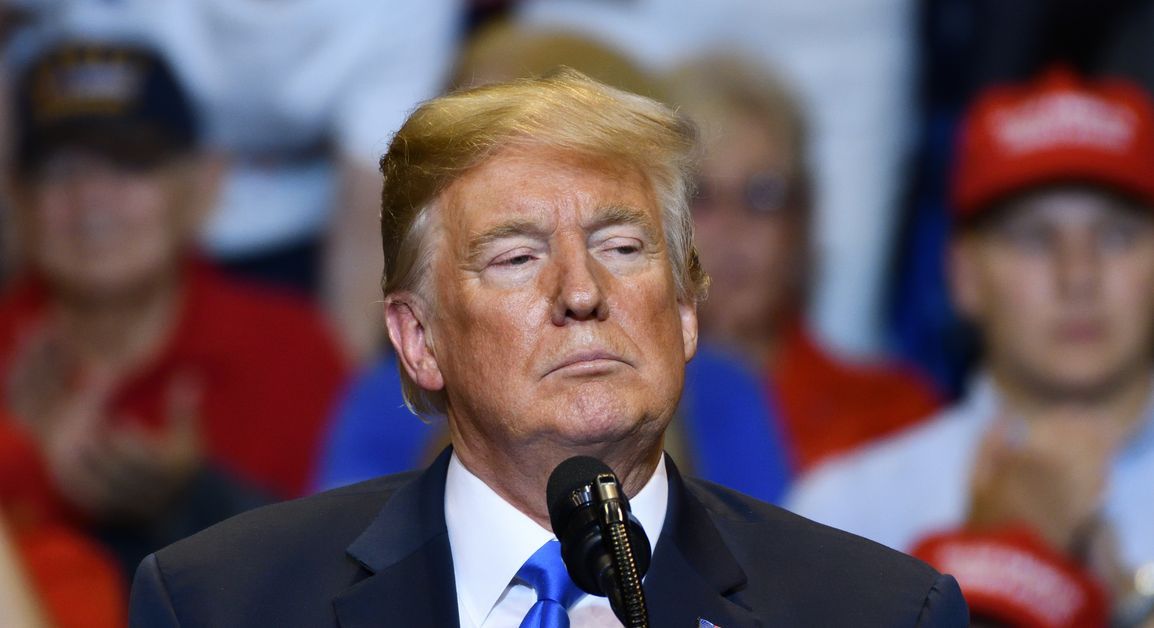 Trump will launch his own social media platform in the coming months, according to his longtime adviser Jason Miller.

As reported by The Inquisitr, in an interview with Fox News on Sunday, Miller revealed that Trump has been holding meetings with potential investors and plotting his return to social media.

Miller, who worked on Trump's 2016 and 2020 campaigns, did not get into specifics, but he suggested that Trump's efforts to build his own social media platform are going well.

"This new platform is going to be big, and everyone wants him," he said.

The Office Of The Former President

After being banned from social media, Trump launched the Office of the Former President. As The New York Times reported, the former commander-in-chief has relied on email to spread his message and stay relevant.

The emails, the publication noted, read like Trump's tweets and allow him to "ramble and speak out as before, with all the same unedited idiosyncrasies of grammar and punctuation intact."