NBA Rumors: Victor Oladipo Could Be Traded To Nuggets For Gary Harris & 2021 First-Round Pick, Per 'Sir Charles In Charge' 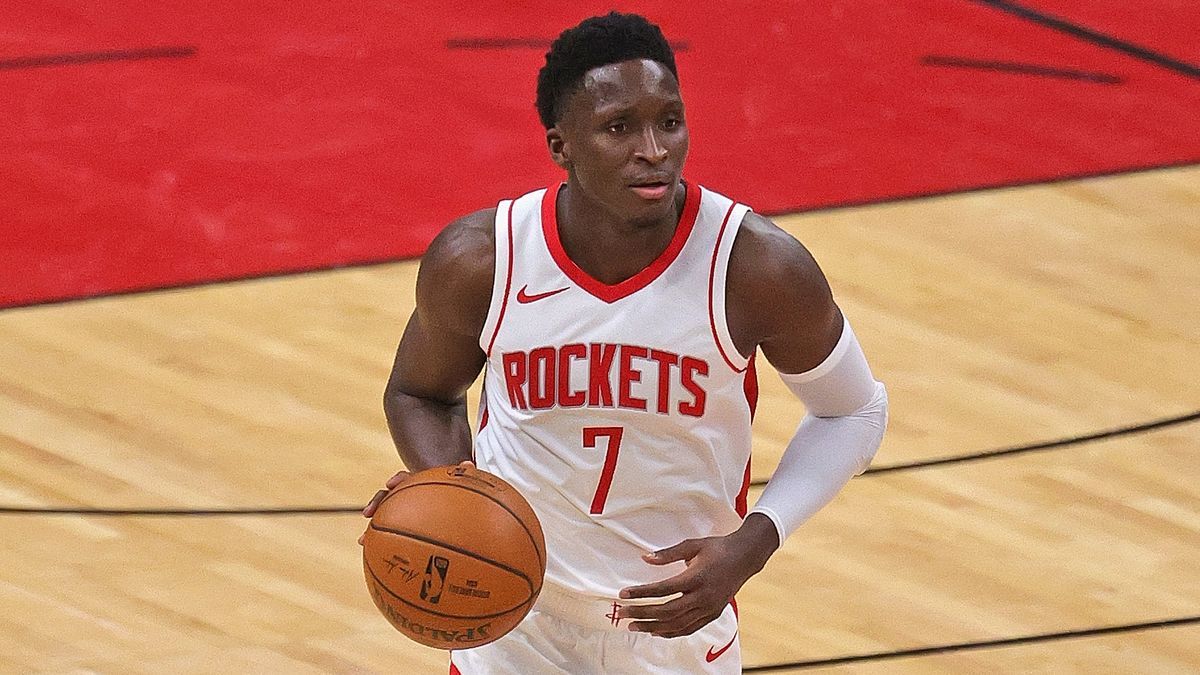 Houston Rockets shooting guard Victor Oladipo is one of the highly-coveted veteran players on the trade market. The Rockets may still view Oladipo as part of their long-term future, but the veteran shooting guard doesn't seem to be interested in staying in Space City. If they wouldn't get an assurance that he intends to stick with the team beyond the 2020-21 NBA season, it would be best for the Rockets to trade him before the 2021 trade deadline than lose him in the 2021 free agency without getting anything in return. 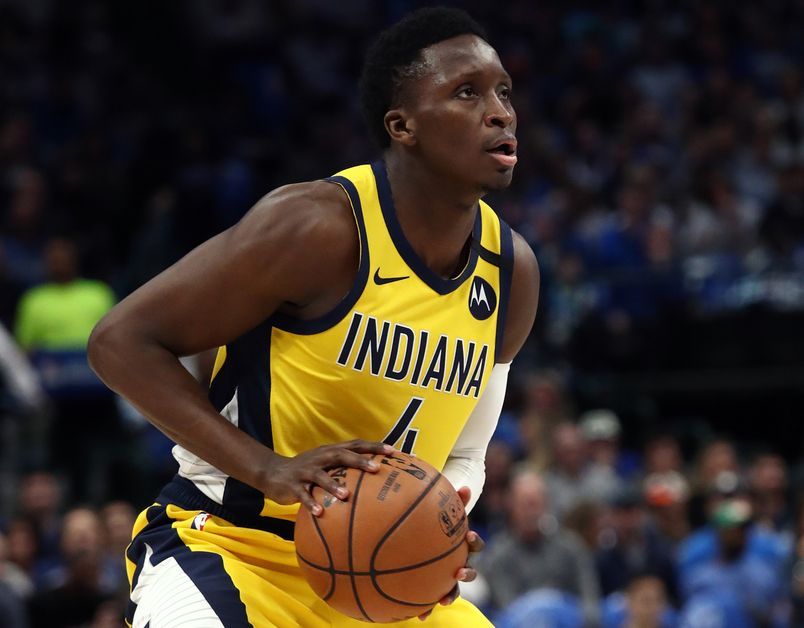 One of the teams that are expected to express a strong interest in acquiring Oladipo from the Rockets before the 2021 trade deadline is the Denver Nuggets. With his expiring contract and inconsistent performance, the Rockets are in no place to demand the king's ransom for Oladipo. According to Brendan Purdue of Fansided's Sir Charles In Charge, the trade package that includes Gary Harris and a 2021 first-round pick should be enough to convince the Rockets to send the veteran shooting guard to Mile High City this season.

Trading for Oladipo is undeniably a risky move for the Nuggets. Aside from his current contract situation and poor shooting percentage, he has also dealt with numerous health issues in the past years. However, if he could regain his All-Star form and manage to stay away from any major injury, Purdue believes that Oladipo would be a "perfect scheme fit" in Denver.

"This is really a simple trade, but I liked it due to the sheer fact I think Victor Oladipo would be a perfect scheme fit in Denver. Oladipo can attack the rim, create his own shot, and give a team 3 point shooting which Denver could use next to Jamal Murray."

Victor Oladipo Would Be A Worthy Gamble For Nuggets

Though it would also cost them a future first-round selection, swapping Harris for Oladipo would make a lot of sense for the Nuggets. Nikola Jokic and Jamal Murray may have blossomed into All-Star caliber players but as of now, the Nuggets obviously need more star power on their roster in order to have a legitimate chance of fully dominating the Western Conference and bringing home the Larry O'Brien Trophy this year.

The successful acquisition of Oladipo may not be enough to make the Nuggets the No. 1 favorite to win the 2021 NBA championship title, but it could give them a realistic chance of beating powerhouse teams like the Los Angeles Lakers, Los Angeles Clippers, and the Utah Jazz in a best-of-seven series.

Why The Trade Make Sense For Victor Oladipo

The Nuggets may not be Oladipo's preferred landing spot, but being traded to Denver is still better than being stuck with the Rockets, who have lost 19 straight games and likely heading into the lottery. Instead of wasting the entire season with the Rockets, joining the Nuggets would give him the opportunity to compete for the title and showcase his talent in the playoffs.

If he performs well with the Nuggets, it would greatly help Oladipo in attracting potential suitors and landing a lucrative contract in the 2021 free agency.