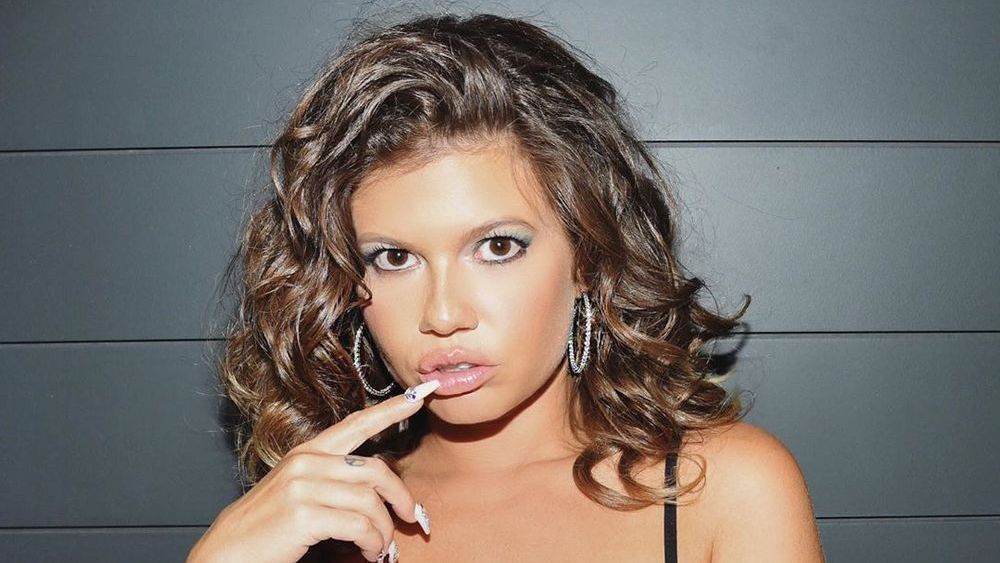 Chanel West Coast is all unzipped and showing off her see-through undies for a behind-the-scenes look from the set of "Ridiculousness." The 32-year-old rapper and MTV face was up at the crack of dawn this week to shoot the series she's starred on since 2011, with stories on West Coast's Instagram taking fans through her multiple outfits. Chanel, followed by 3.5 million, was killer curves from her all-black pants outfit to a much racier one, with the star stunning her fans. Check it out below.

Not Her First Appearance

Scroll for the undies action. Chanel, who was hired as a secretary by Rob Dydrek on "Fantasy Factory" in 2009, was looking her best as she kicked off with 6.30 a.m. footage of a hair and makeup crew member getting everything ready. The results weren't bad as the "No Plans" rapper appeared all dolled up and posing amid red seating while in satin-effect black pants, a plunging matching tank, plus hoop earrings.

Chanel, who pouted from the camera on the set, then flaunted the mega curves. 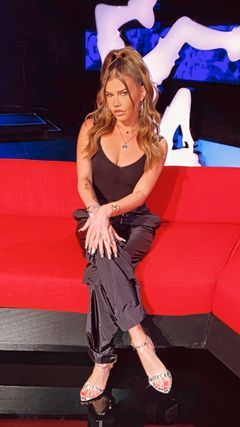 Chanel quickly re-appeared with the same direct gaze, but backstage. Here, the L.A. native was all sportswear-come-undies, clinging to her green and unzipped jacket as she flashed a black and cupped bodice, with the sheer stomach panels upping the ante as much as the low-cut neckline. Also wearing Dolce & Gabbana sweatpants, the designer lover ear-marked her high-end edge as she rocked a high ponytail with loose strands around her face.

The photos come as Chanel enjoys Season 21 of "Ridiculousness." See the photo below!

Scroll For Her Bikini Body! 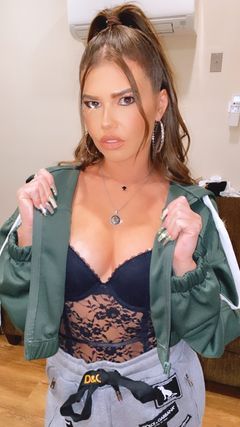 Turns out, West Coast herself had no idea the MTV show would last this long. In November 2020, the LOL Cartel founder opened up to People, revealing: "I really did not think it would go this long. I've basically, like, grown up, you know, in my twenties on this show."

"It's just such a fun show and it's amazing and we have all these fans," Chanel added.

Chanel has since thanked co-star Rob for giving a "b-tch" a job, mentioning him on her 2020-released "America's Sweetheart" album. See the bikini below! 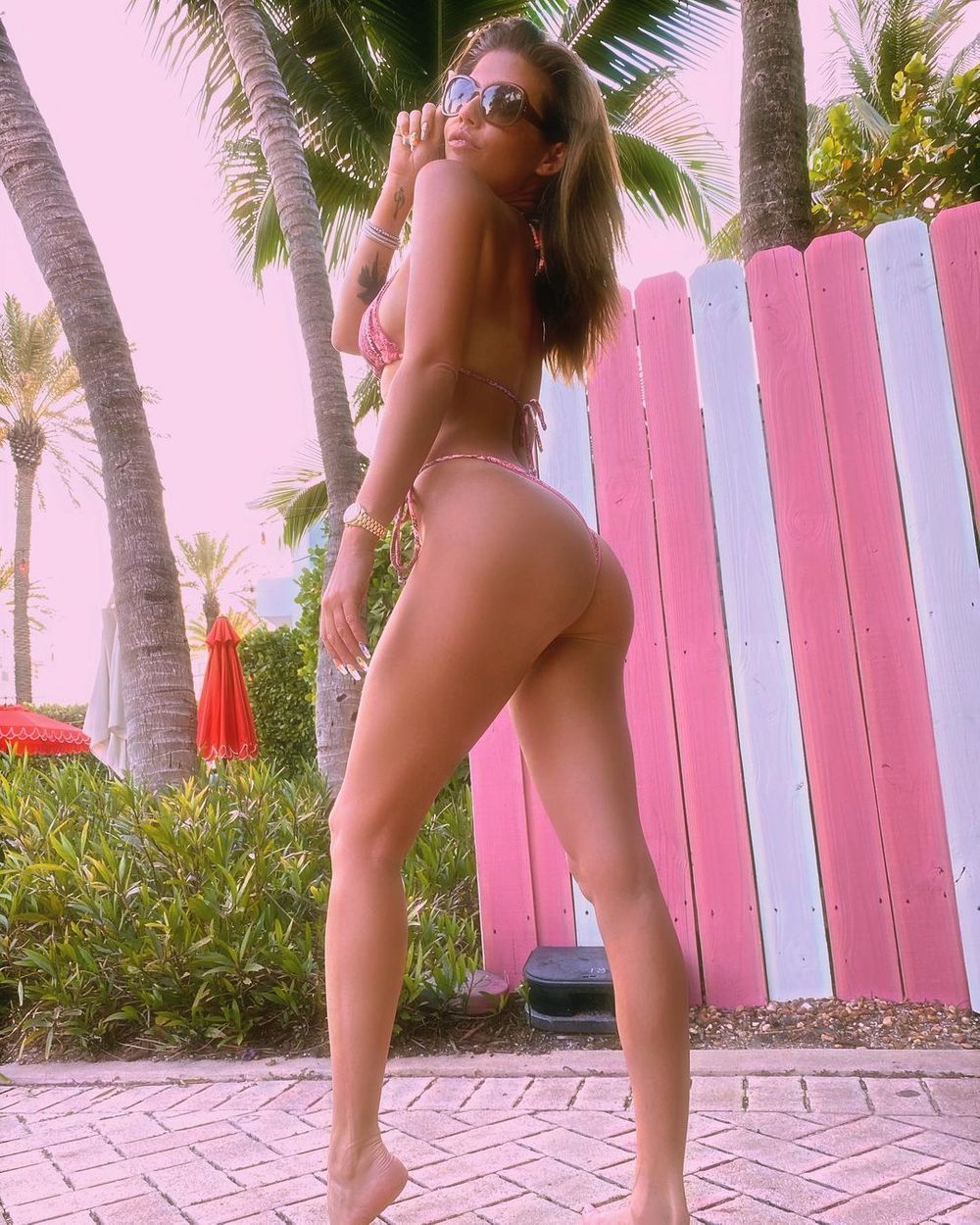 2021 has been bikini central for Chanel as she enjoys her first real vacation in over a year. Earlier this month, the star jetted out to Miami Beach for some fun in the sun, telling fans: First real vacay in over a year! Beach life takin it #EAZY." Of course, West Coast was name-dropping her latest music release.

Quick to follow was topless shot as Chanel ranted over her IG reel being deleted, writing: "Insta deleted my reel from my timeline😂🤷🏼‍♀️ I get hated on the most I swear lol. Other girls literally showing they coochie. Whatever."