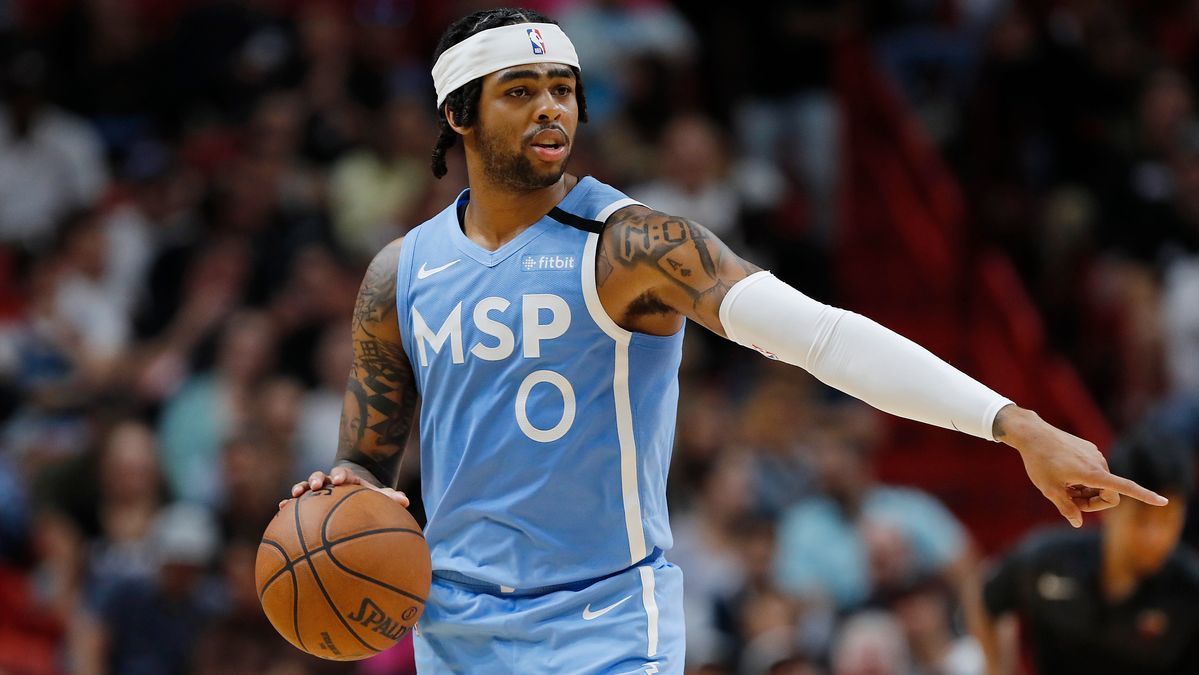 The New York Knicks are one of the teams that are looking to add a quality player to their roster before the 2021 trade deadline. The Knicks may be one of the surprises of the 2020-21 NBA season, but they obviously still need to improve their roster around Julius Randle and RJ Barrett if they're serious about ending their playoff drought this year. In the recent months the Knicks have already been linked to several players who are rumored to be available on the trading block. 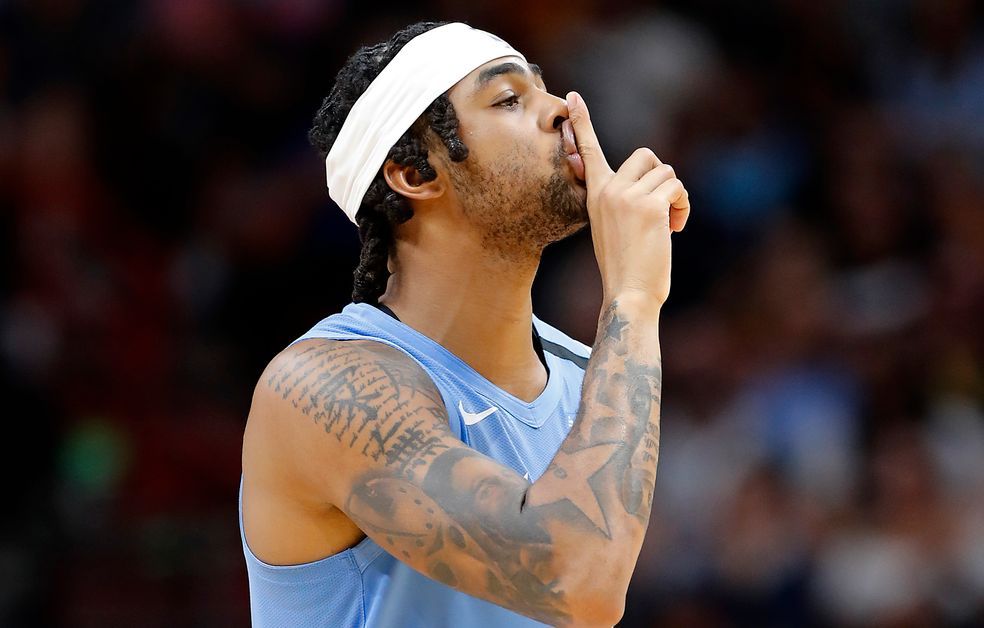 According to Greg Patuto of NBA Analysis Network, one of the most intriguing trade targets for the Knicks before the 2021 trade deadline is All-Star point guard D'Angelo Russell of the Minnesota Timberwolves. The Timberwolves are yet to officially make Russell available on the trading block, but as of now the former No. 2 overall pick continues to be mentioned in various trade speculations. With his failure to live up to expectations as the Timberwolves' second-best player, most people believe that they are better off moving Russell for assets that could help them speed up the rebuilding process.

If the deal goes through before the 2021 trade deadline, Patuto believes that it would help both the Knicks and the Timberwolves in addressing weaknesses on their rosters.

Russell may have gone through plenty of ups and downs in Minnesota, but he would still be an incredible addition to the Knicks. His return to New York would not only provide them with a major upgrade at the starting point guard position, but he would also help them improve their offensive efficiency that currently ranks No. 23 in the league, scoring 106.7 points per 100 possessions, per ESPN.

He would give them another offensive weapon next to Randle and Barrett, as well as a decent playmaker, and three-point shooter. This season, the 25-year-old floor general is averaging 19.3 points, 5.1 assists, and 1.1 steals while shooting 42.9 percent from the field and 39.9 percent from beyond the arc, per ESPN.

Trading a young and promising talent like Toppin and two future first-round picks would undeniably be a tough decision for the Knicks, but it might be worth it if it means acquiring a player of Russell's caliber. Russell's stint with the Timberwolves may have been a disappointment, but it doesn't necessarily mean that the same thing would happen when he plays in New York.

During his time with the Brooklyn Nets, Russell was one of the young players who helped them end their playoff drought. If he becomes more consistent with his performance and meshes well with Randle, Barrett, and Mitchell Robinson, the Knicks have a strong chance of reaching the postseason and making a noise in the Eastern Conference this year.