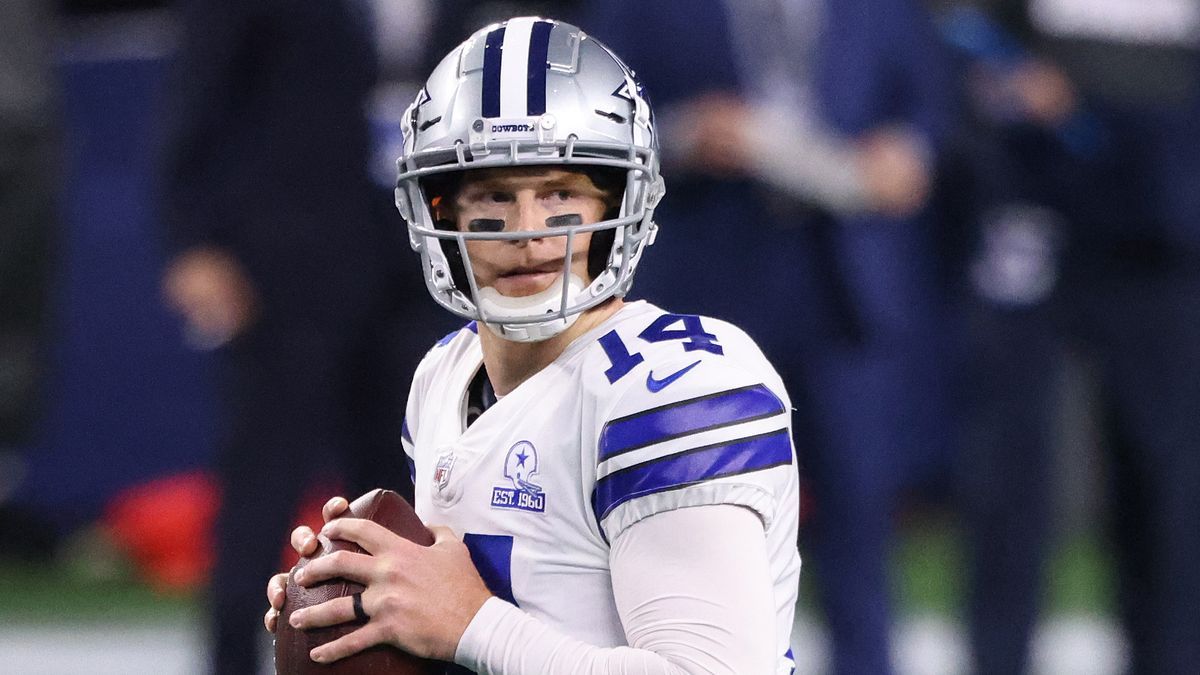 Despite all the uncertainty the team faced at the quarterback position in the 2020 season, the Chicago Bears finished with an 8-8 record, ending the year with former No. 2 overall draft pick Mitchell Trubisky's future up in the air after four up-and-down years.

After weeks of rumors linking them to top-tier quarterbacks such as Russell Wilson and Deshaun Watson, it appears that the Bears have found their new man behind center -- Andy Dalton, who last played for the Dallas Cowboys in the 2020 campaign.

As reported on Tuesday on the NFL’s official website, NFL Network insider Ian Rapoport revealed that day that Dalton agreed to sign a one-year, $10 million contract with the Bears. Rapoport’s colleague, Tom Pelissero, offered additional information on the deal, noting that the veteran signal-caller could earn a maximum of $13 million with incentives figured in.

According to a separate NFL.com report, the San Francisco 49ers were also in the running as a "strong contender" for Dalton before he came to terms with the Bears.

Dalton Had A Solid 2020 Campaign With Cowboys 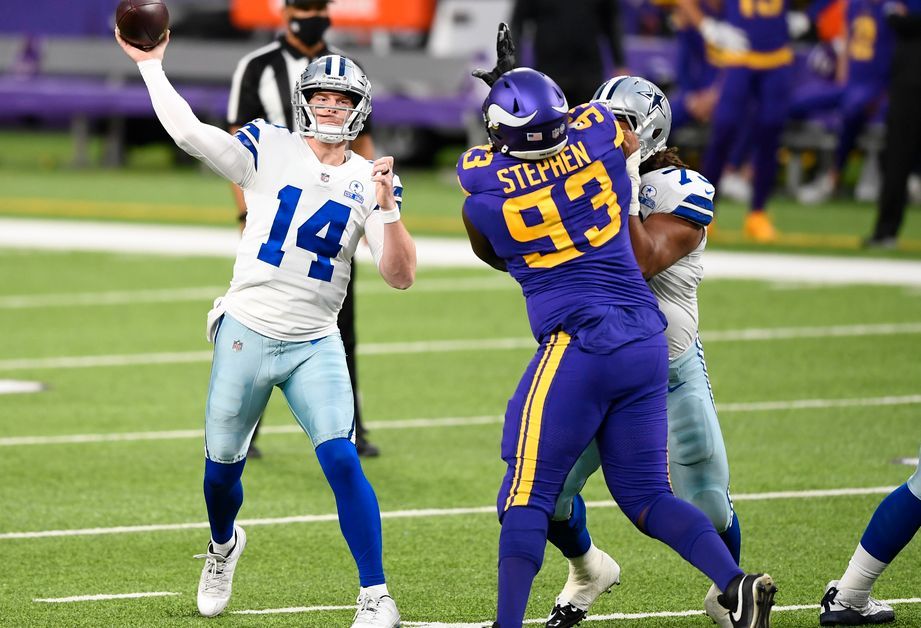 After spending the first nine years of his career with the Cincinnati Bengals, Dalton signed with the Dallas Cowboys as a free agent ahead of the 2020 season. Originally expected to back up Dak Prescott, the 33-year-old took over as the club's No. 1 quarterback when Prescott got injured, throwing 14 touchdowns and eight interceptions and completing 64.9 percent of his passes in 11 games.

With Prescott expected to return at full speed in 2021, Dalton chose not to re-sign with Dallas in hopes of finding a "better opportunity elsewhere," NFL.com noted. 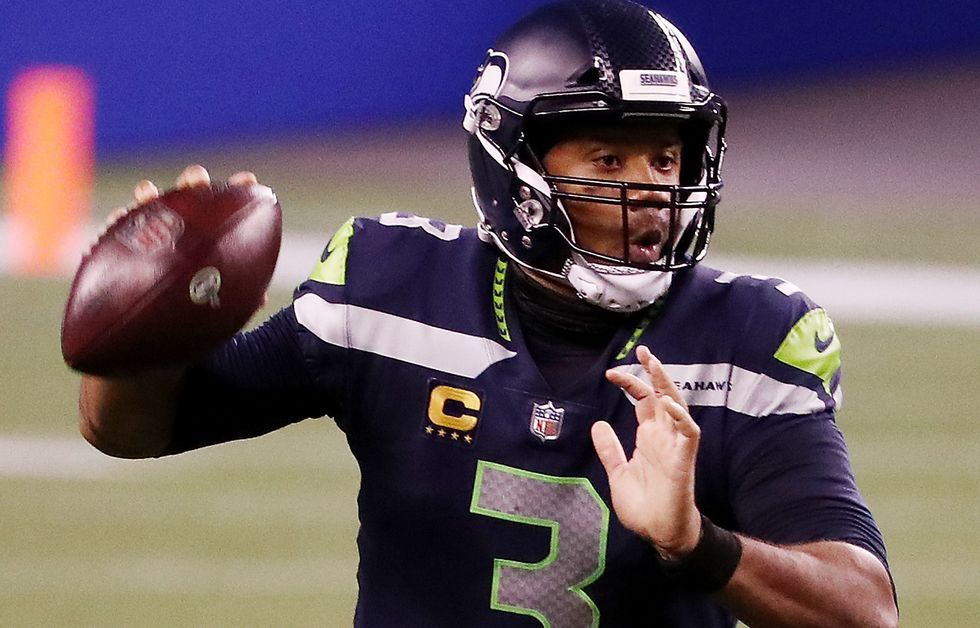 The reports of Dalton’s imminent arrival in Chicago comes after the Bears failed to acquire Wilson from the Seattle Seahawks via trade. Per the NFL website, the team was “extremely aggressive” in their attempts to land the eight-time Pro Bowler. However, the Seahawks were “simply unwilling” to part ways with their longtime starting signal-caller.

In addition, the Bears were also among the teams that were linked to Watson, who has yet to be traded by the Houston Texans despite his public request to be moved.

Dalton Could Be Short-Term Solution For Bears

Although Dalton arguably isn’t the same quarterback who made three Pro Bowls with the Bengals, NFL.com predicted that he could have a realistic chance of starting for the Bears, who are moving on from Trubisky and not likely to turn to veteran second-stringer Nick Foles. As such, the outlet suggested that Dalton could be a nice short-term solution for the organization.

“He'll likely provide the Bears with adequate play, but it would be a surprise if he suddenly elevated himself to elite status and powered an explosive attack in Chicago,” the site concluded.