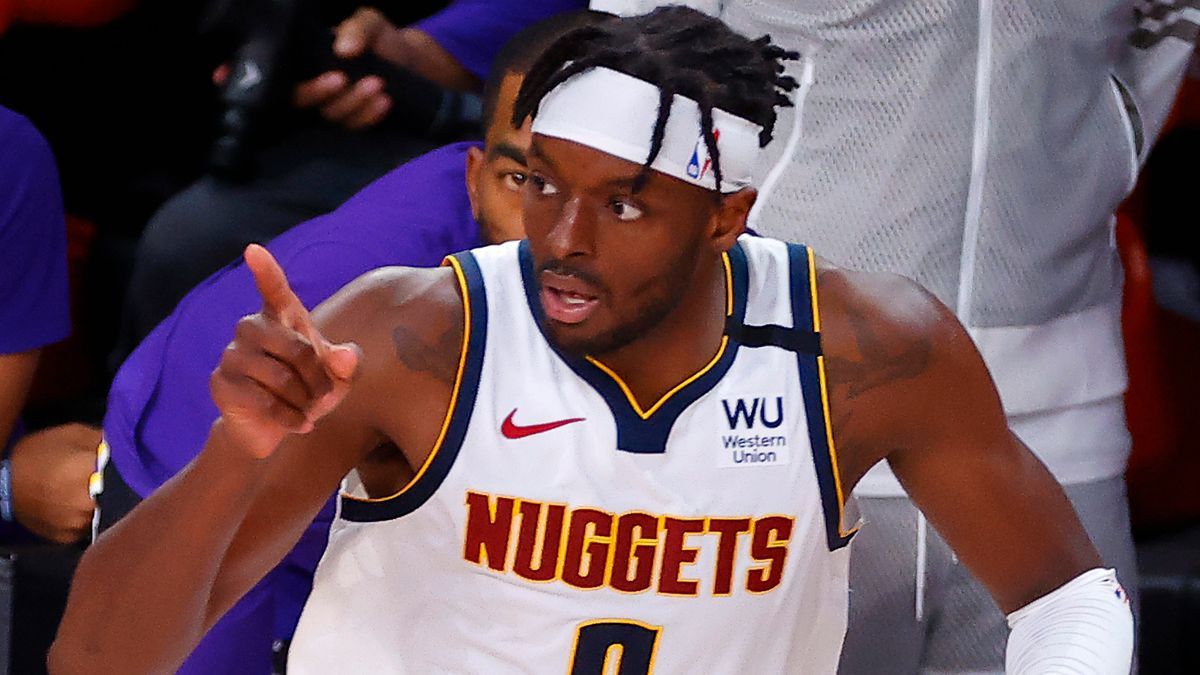 After adding Chris Paul and Jae Crowder to their roster last offseason, the Phoenix Suns have improved significantly this season. From one of the worst teams in the league, they successfully turned themselves into a legitimate playoff contender in the loaded Western Conference. As of now, they are sitting in the No. 2 spot in the West with a 26-12 record.

However, in order to have a legitimate chance of beating powerhouse teams like the Los Angeles Lakers, Los Angeles Clippers, and the Utah Jazz in the playoffs, the Suns might still need more star power around Devin Booker. 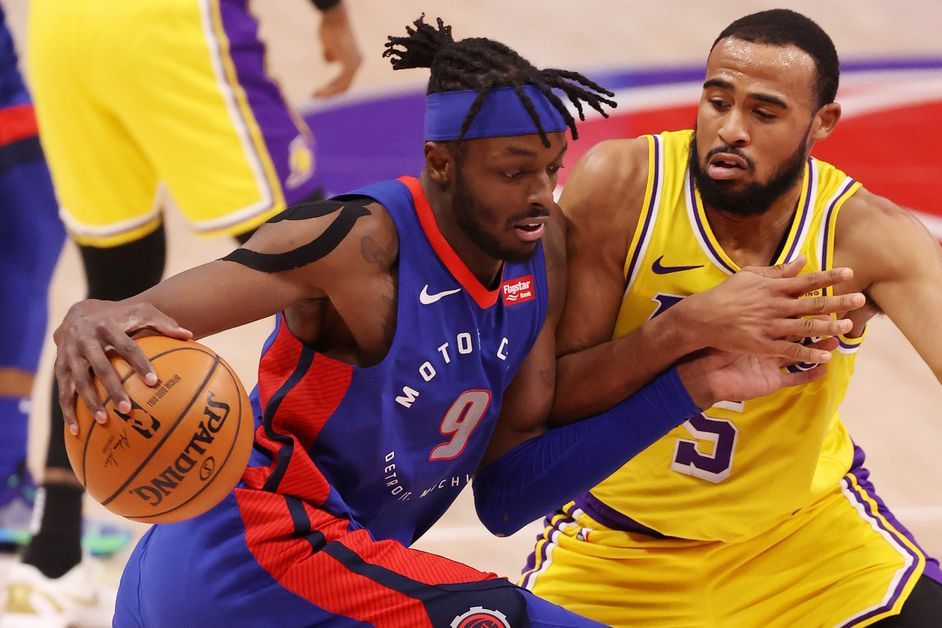 According to Greg Patuto of NBA Analysis Network, one of the most interesting targets for the Suns before the 2021 trade deadline is Jerami Grant of the Detroit Pistons. Grant is currently putting up remarkable numbers in his first season with the Pistons. In 36 games he played, the 27-year-old forward is averaging 23.4 points, 5.2 rebounds, 2.9 assists, and 1.1 blocks while shooting 43.4 percent from the field and 35.4 percent from beyond the arc, per ESPN.

However, despite his strong performance almost every night, the Pistons remain one of the worst teams in the league. With the team heading into an inevitable rebuild, most people are expecting the Pistons to trade Grant for assets that could help them speed up the rebuilding process.

In his article, Patuto came up with a blockbuster trade idea that would enable the Suns to acquire Grant from the Pistons before the 2021 trade deadline. In the proposed trade scenario, the Suns would be sending a package that includes Jalen Smith, Dario Saric, Jevon Carter, a 2024 first-round pick, and a 2026 first-round pick to the Pistons in exchange for Grant.

If the deal pushes forward this season, Patuto believes that it would help both the Suns and the Pistons in filling their needs.

Grant could be an incredible addition to the Suns. Mikal Bridges may currently be performing well this season, but replacing him with Grant in the starting lineup could provide the Suns a major upgrade in their wing. Grant's arrival in Phoenix has the potential to significantly improve their performance on both ends of the floor.

Aside from serving as another reliable scoring option behind Booker and CP3, Grant could also help the Suns in terms of rebounding and floor-spacing. Also, Grant could be tasked to guard the opposing team's best player in crucial situations.

Why The Pistons Would Make The Trade

Though they haven't shown a strong indication that they are planning to move Grant before the 2021 trade deadline, the proposed trade scenario might be worth exploring for the Pistons.

"The Pistons would benefit from adding some more young assets in hopes of retooling the roster," Patuto wrote. "The main intriguing element is Jalen Smith, who has a stretch big skill-set and defensive versatility. He could be a helpful piece to build around along with future draft assets. Dario Saric would headline this deal, along with two first-round picks in the future. Saric has been unable to find a home in the league but could take his game to the next level with a team like Detroit."