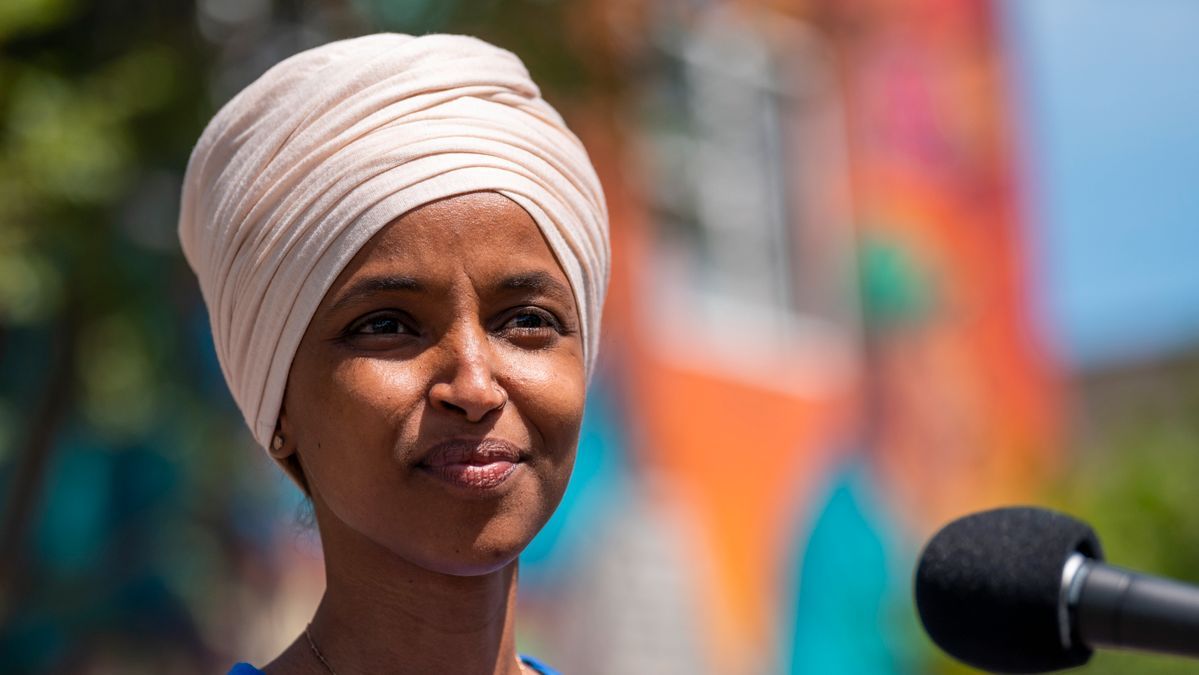 In an interview on Friday evening, Rep. Ilhan Omar of Minnesota criticized her fellow Democrats for, as she put it, failing the American people amid the coronavirus pandemic.

"I see it as a really disappointing development. We obviously are now ultimately sending money to less people than the Trump administration and the Senate majority Republicans," Omar told CNN, per The Hill. 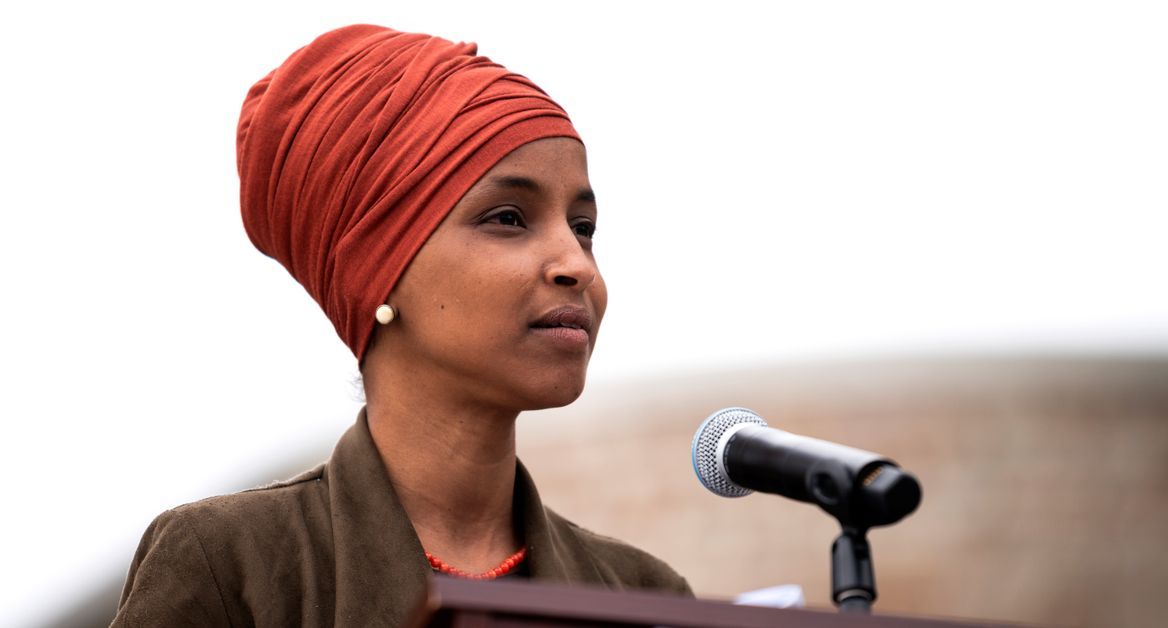 Omar said that Democrats broke their campaign promises by tightening restrictions on income eligibility and betrayed the trust of the American people, who voted to give them control of the White House and both chambers of Congress.

"This is not the promise that we made, this is not what we are given the opportunity to be in the majority in the Senate and to have the White House. And so ultimately it is a failure when we compromise ourselves out of delivering on behalf of the American people and keeping our promises," the congresswoman stated. 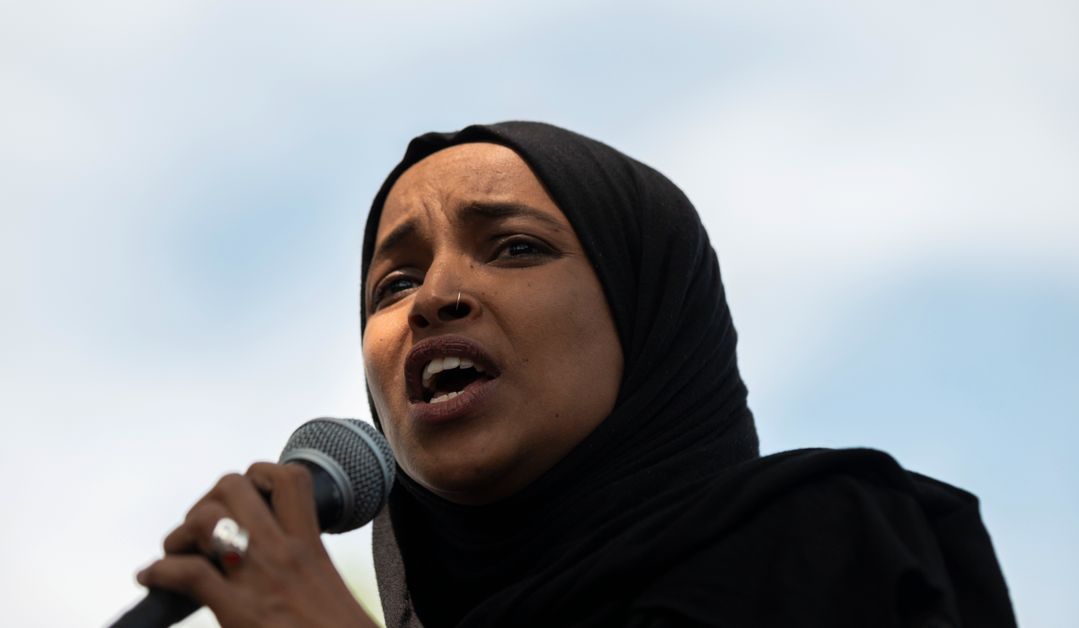 Under Biden and Democrats' proposal, Americans making up to $75,000 per year will be eligible for stimulus checks, but those making between $80,000 and $100,000 will not, despite being eligible for relief in previous coronavirus bills.

"The last checks that we were able to send had given 17 million more people than what we will ultimately do with the caps now, and that is going to be something that we’re going to have to explain," Omar pointed out.

"I don’t know if many of us have a logical explanation on why we are delivering less than what the Republicans were willing to compromise us on delivering on the American people," she added.

Omar and other progressives have voiced opposition to Biden's proposal, citing income caps for stimulus payments and Democrats' refusal to raise the minimum wage to $15 an hour. Still, every progressive ultimately ended up supporting the bill.

As ABC News noted, moderate Democratic Senators like Joe Manchin of West Virginia and Kyrsten Sinema of Arizona seem to have prevailed, watering down the relief bill and ensuring that procedural rules such as the filibuster remain intact.

Progressives appear to be turning their attention to imposing a wealth tax on the richest Americans, but neither moderates nor Biden support the idea. 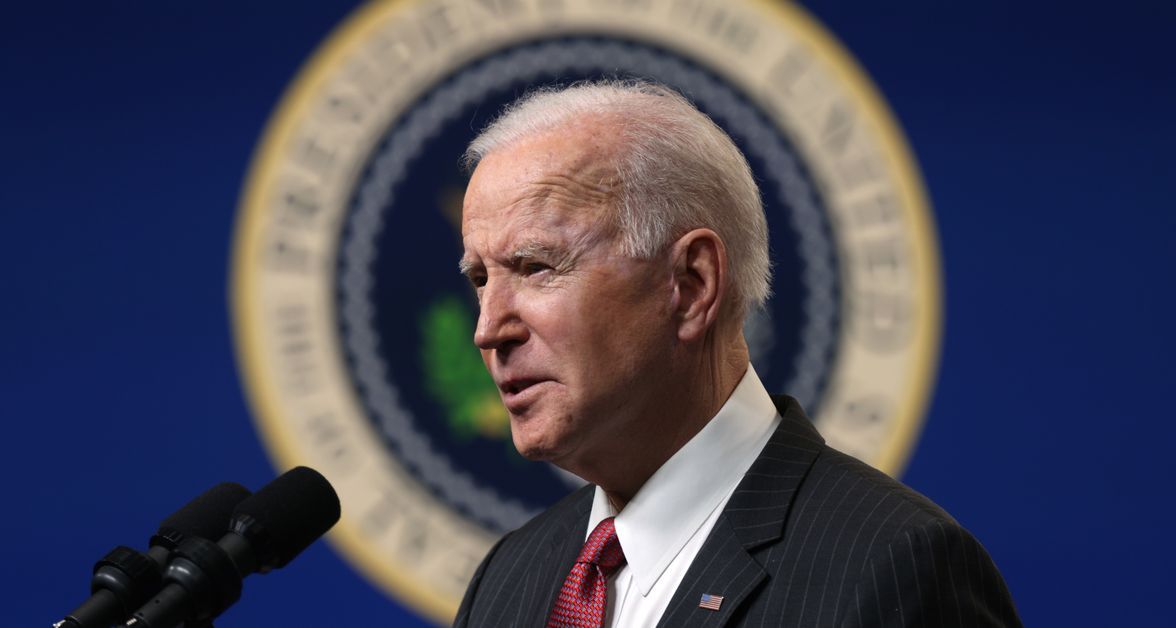 Biden's approval rating has slipped amid negotiations over the relief bill. In the latest Monmouth University poll, 51 percent of respondents said they approve of Biden's performance in the White House. However, the survey found that his disapproval rating has surged from 30 percent in January to 42 percent.

It remains unclear how the American public will react to Biden and Democrats' coronavirus relief bill, but elections analyst Nathaniel Rakich recently told FiveThirtyEight that Republicans are poised to win both the House and Senate next year.