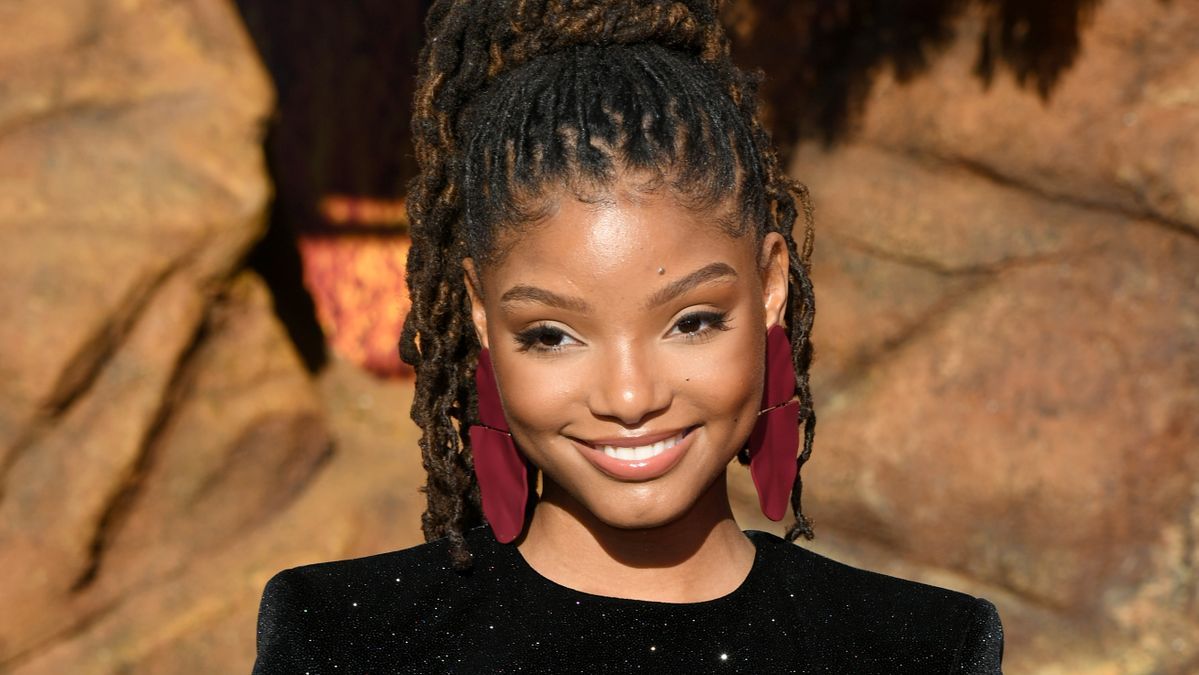 Halle Bailey had a solo dance party while dressed for bed in her latest Instagram share. As the younger half of the sibling R&B duo Chloe x Halle, the singer has a robust library of her own hit songs that she can choose from to get her groove on to. However, when she boogied down at bedtime, she decided to twerk up a storm to a Cardi B track.

Halle, 20, took on the "Up" challenge by performing some of the energetic choreography featured in Cardi's music video for the banger. 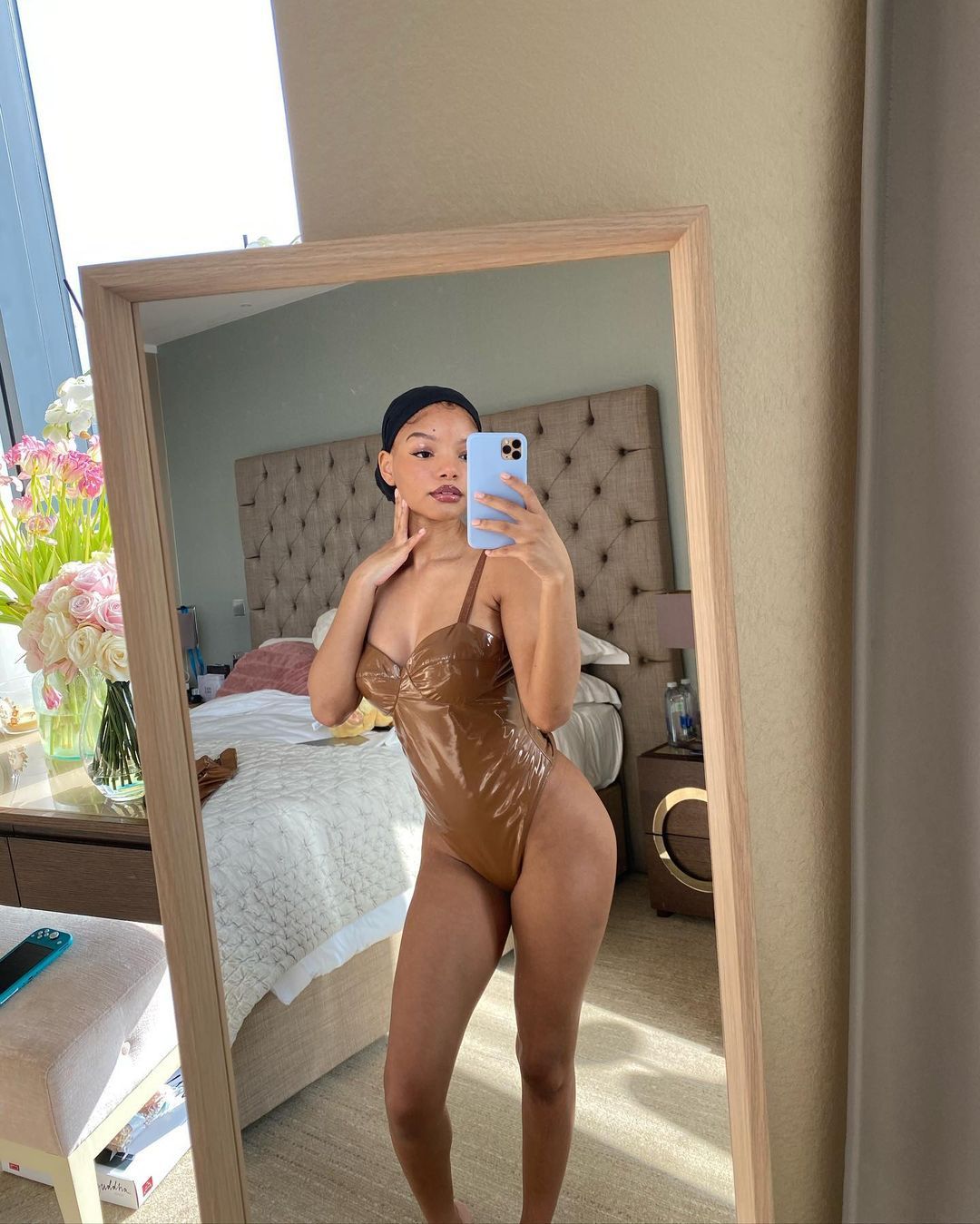 Cardi's "Up" moves have gone viral on TikTok, and Ciara has even tried her hand at doing the dance. She was on a yacht out in the ocean when she crushed the challenge.

Halle's surroundings were a bit more low-key, although she did appear to have a nice city view from the floor-to-ceiling window behind her. It was nighttime, and the "Ungodly Hour" songstress looked like she was prepared to hop into bed. On her lower half, she wore a pair of velour sleep shorts decorated with multicolored spades, hearts, clubs, and diamonds. 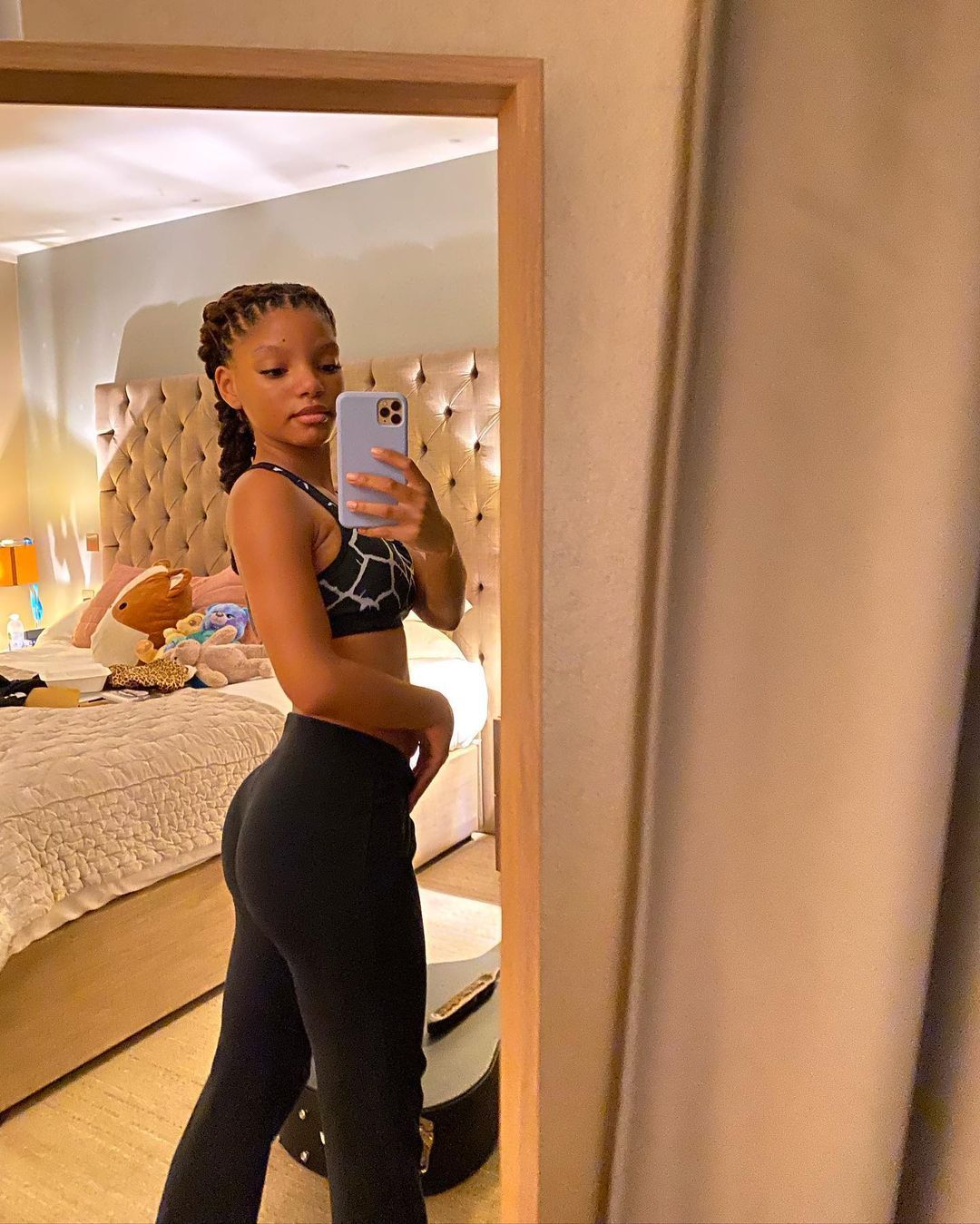 Halle's tiny booty shorts had an elastic waistband that hit right below the navel. She teamed the bottoms with a beige camisole that was knotted in the back to bare her taut tummy. The knot also gave the garment a tighter fit.

Halle appeared to be bare-faced, and her skin looked radiant. She had her locs covered by a long black sleep cap. She completed her casual look with a crystal pendant necklace.

She started her performance near the camera before slowly backing away from it and placing her hands on her face. 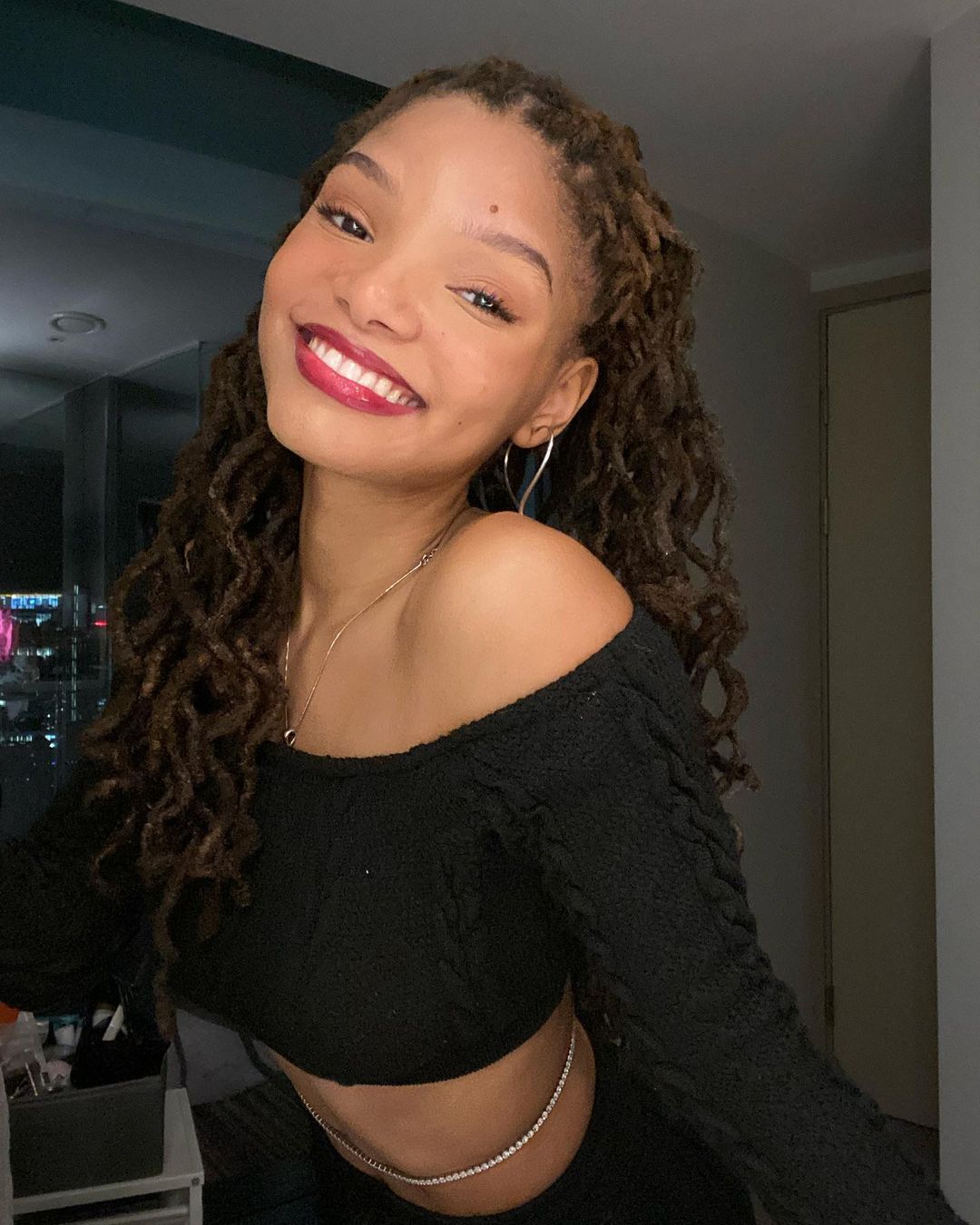 As "Up" played, Halle gave her viewers a little spin. She held her fists up in front of her chest with her elbows out, which showed off her toned biceps.

She began rolling her hips and doing a few quick pelvic thrusts. Starting at her crotch, she ran her right hand up her body. She performed a series of quick, complex arm movements before dropping it down low while scissoring her arms in front of her. Near the end of her performance, she turned around and squatted down to demonstrate her twerking skills. This was followed by some bumping and grinding, which she performed with her right side facing the camera.

Making Good Use Of Those Legs 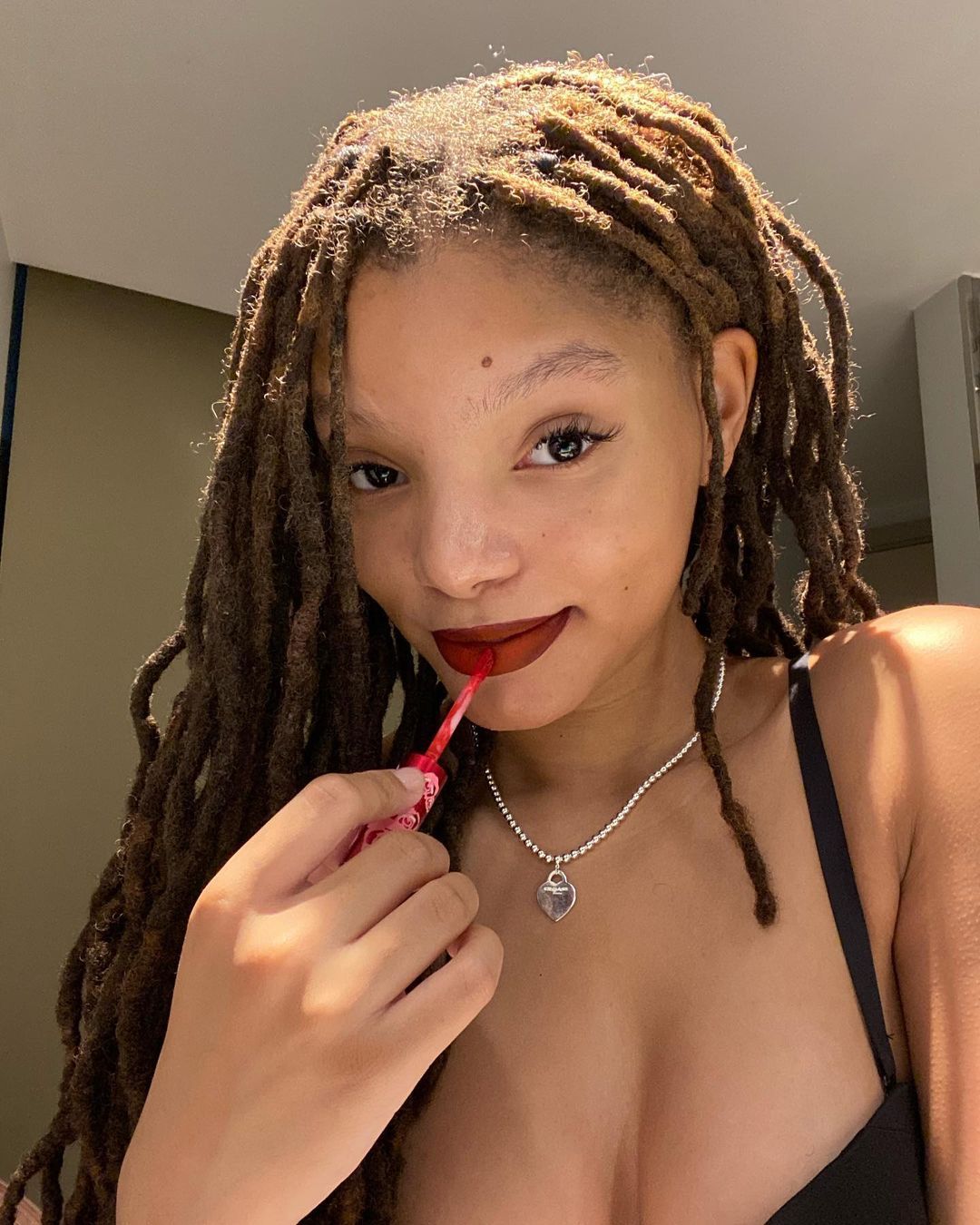 Halle's Instagram followers were blown away by her impressive display. In the comments section, they complimented her figure and her dance ability. A number of her followers also mentioned her casting in Disney's live-action remake of The Little Mermaid.

"If the locs are red for the little mermaid just say it sis," another fan wrote.

"Nobody doing it like you," read a third message.

"You dance so adorably," a fourth admirer added.

Those who can't wait to see Halle in The Little Mermaid will be happy to know that the movie's production is swimming along. According to Deadline, Get Even actress Jessica Alexander recently joined the cast.