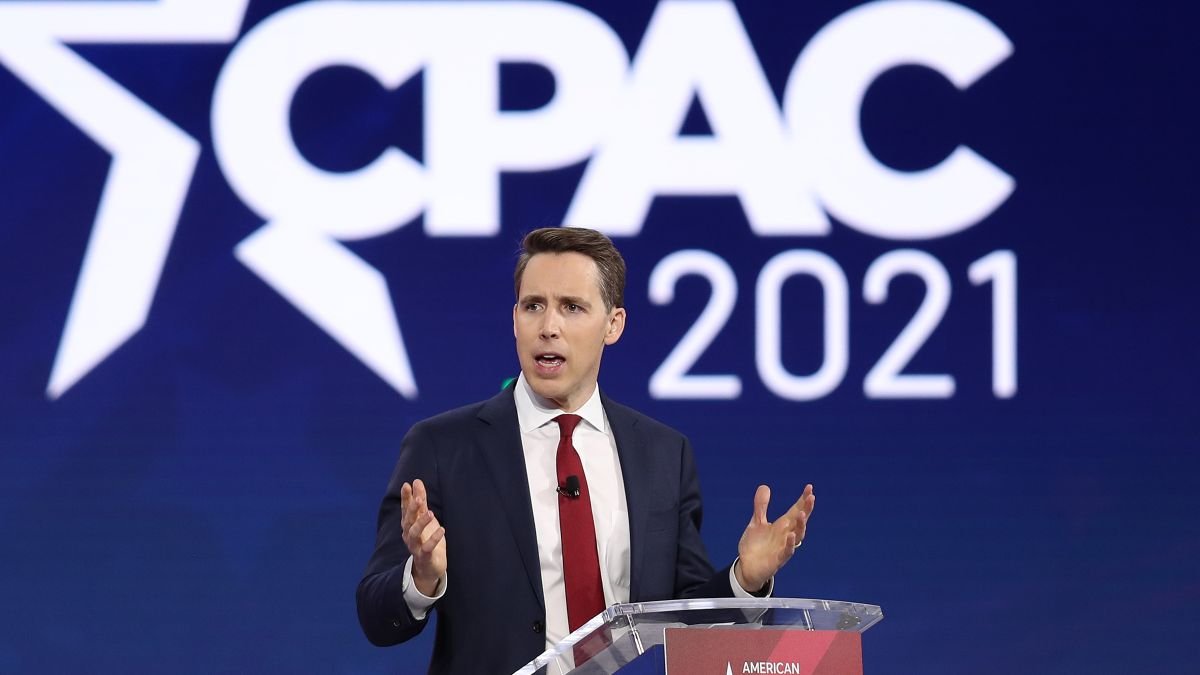 As The Hill reported, Hawley delivered a fiery speech, hitting populist and nationalist notes while riling up the crowd and promising to continue his fight against conservatives' perceived political opponents.

Hawley took aim at technological companies such as Twitter, Google and Facebook, slammed liberal Democrats, and talked about his decision to challenge the results of the 2020 presidential election and fight for former President Donald Trump.

Hawley Says He Won't Back Down

Hawley acknowledged that he has become very unpopular with his Senate colleagues since working overturn the results of the 2020 presidential election and noted that liberals have tried to "cancel" him over his support for Trump.

"I’m here today, I’m not going anywhere and I’m not backing down, not a chance!" the senator declared on stage, attacking those who claim America changed with Democrat Joe Biden's victory. 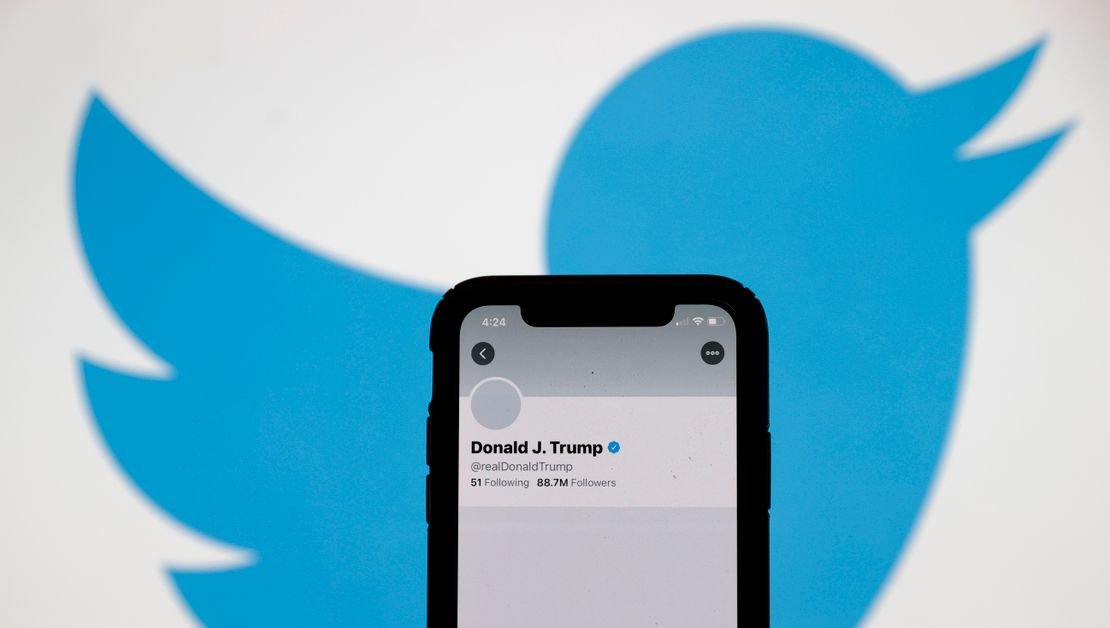 The Missouri Republican said that conservatives are "facing a fight for the Republic itself" and vowed to fight what he described as an "alliance" between liberals and Silicon Valley giants.

Big Tech, Hawley said, wants to rule the United States, which is why all major platforms recently banned Trump. 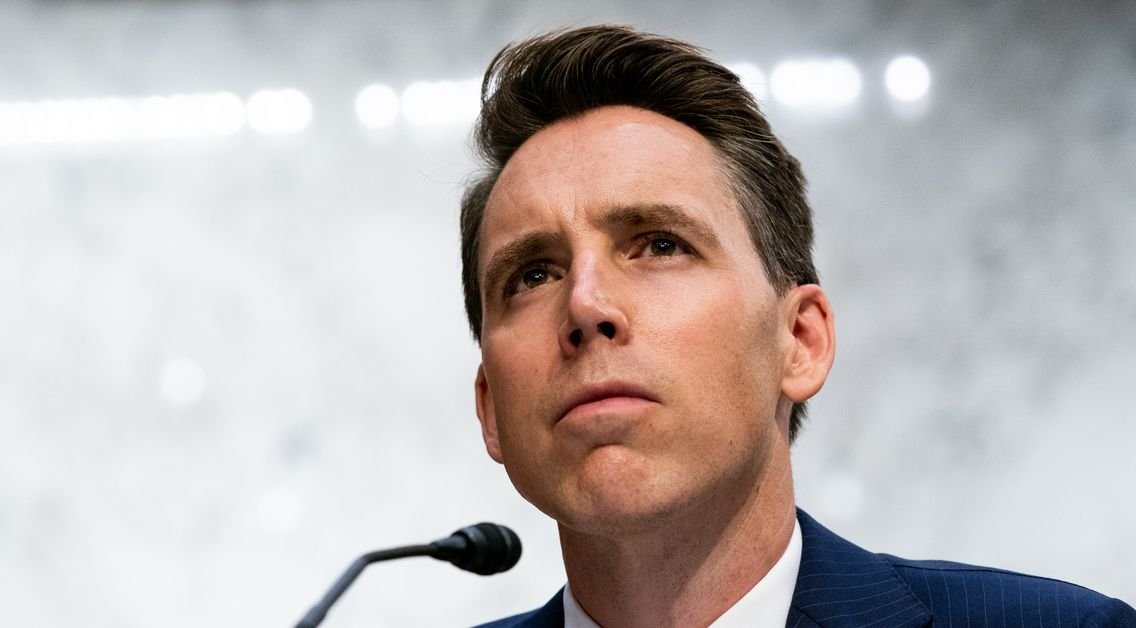 Hawley received thunderous applause for defending his decision to object to the certification of the Electoral College vote in the 2020 election.

The senator claimed that he objected to the results in order to start a debate on "election integrity" and said that his constituents demanded he do so.

He also discussed the fact that Democrats and their allies tried to have him removed from the Senate for objecting to the results.

Polls Show Hawley Is Popular With His Constituents 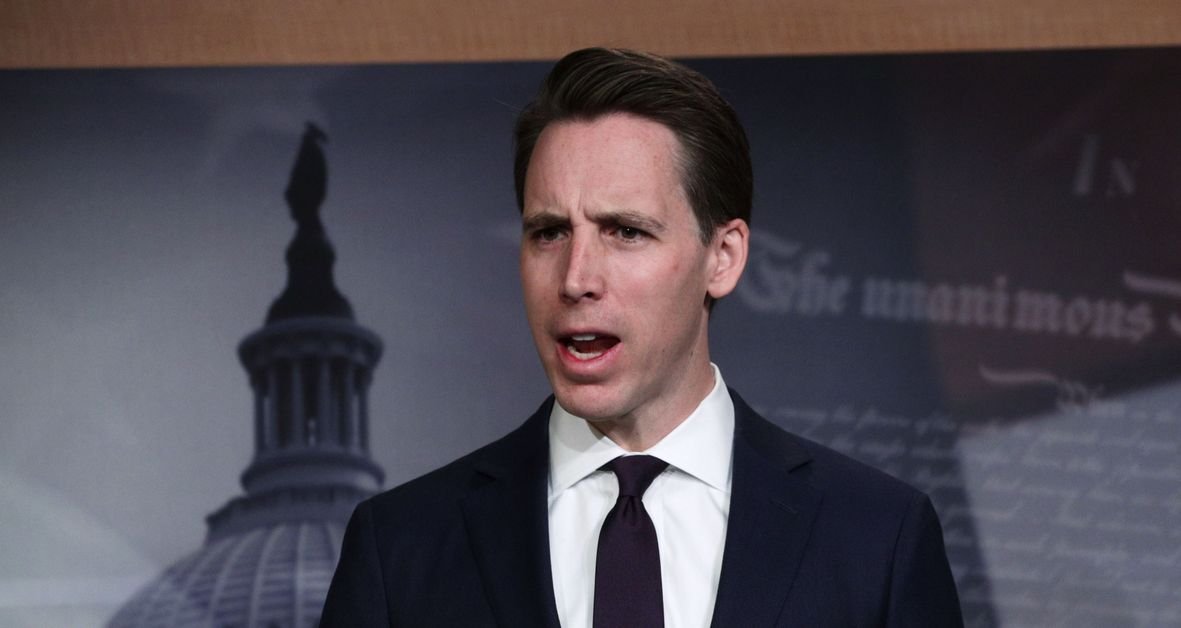 Hawley, who faces a re-election campaign next year, was abandoned by several large donors after challenging the results of the 2020 election. However, polling suggests that he is popular with his constituents.

A Morning Consult poll conducted after the January 6 riots at the U.S. Capitol found that 63 percent of Republican voters in Missouri approve of the senator's performance in office.

Hawley, who is considered a potential 2024 presidential contender, has also managed to raise his profile nationwide, according to the survey.