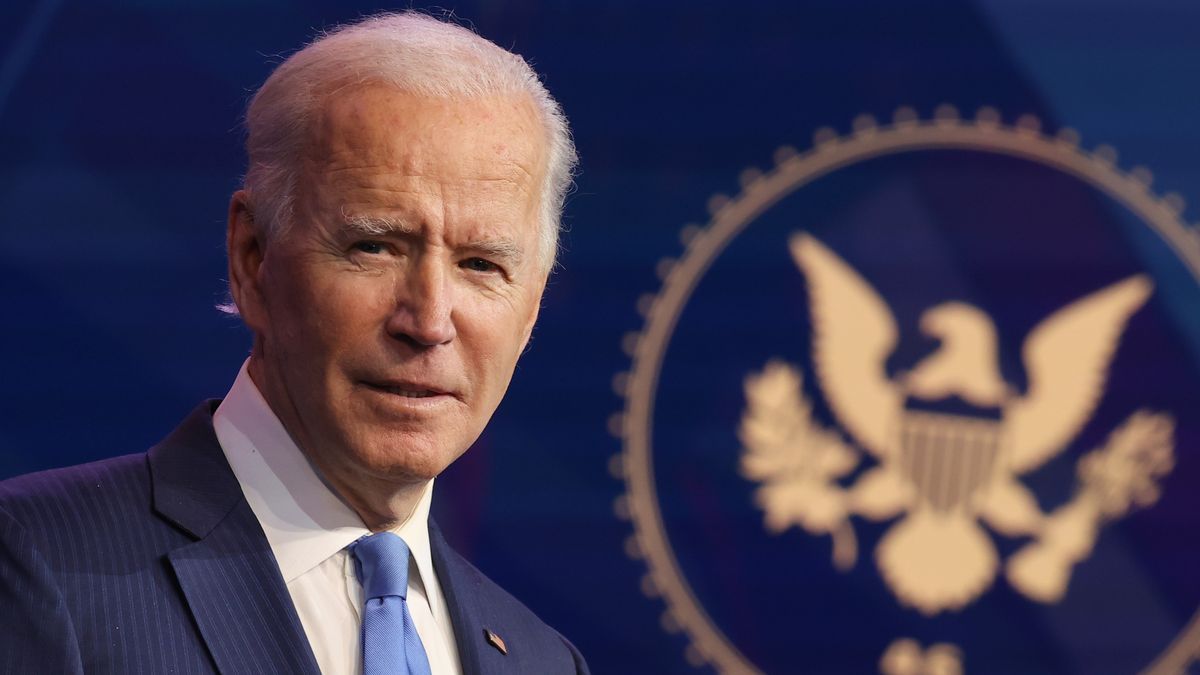 President Joe Biden's administration launched an airstrike against Syria on Thursday evening that targeted soldiers in two Iran-back militias in the country: Kait'ib Sayyid al-Shuhada (KSS) and Kait'ib Hezbollah (KH). As reported by Business Insider, soldiers from the militias allegedly attacked an Iraqi airbase that was used by American soldiers, which reportedly resulted in one casualty.

According to progressive commentator Kyle Kulinski, the decision was a violation of international law.

"Biden's bombing of Syria is both unconstitutional and illegal under international law," he tweeted on Friday morning.

Many Have Condemned The Attacks As Illegal 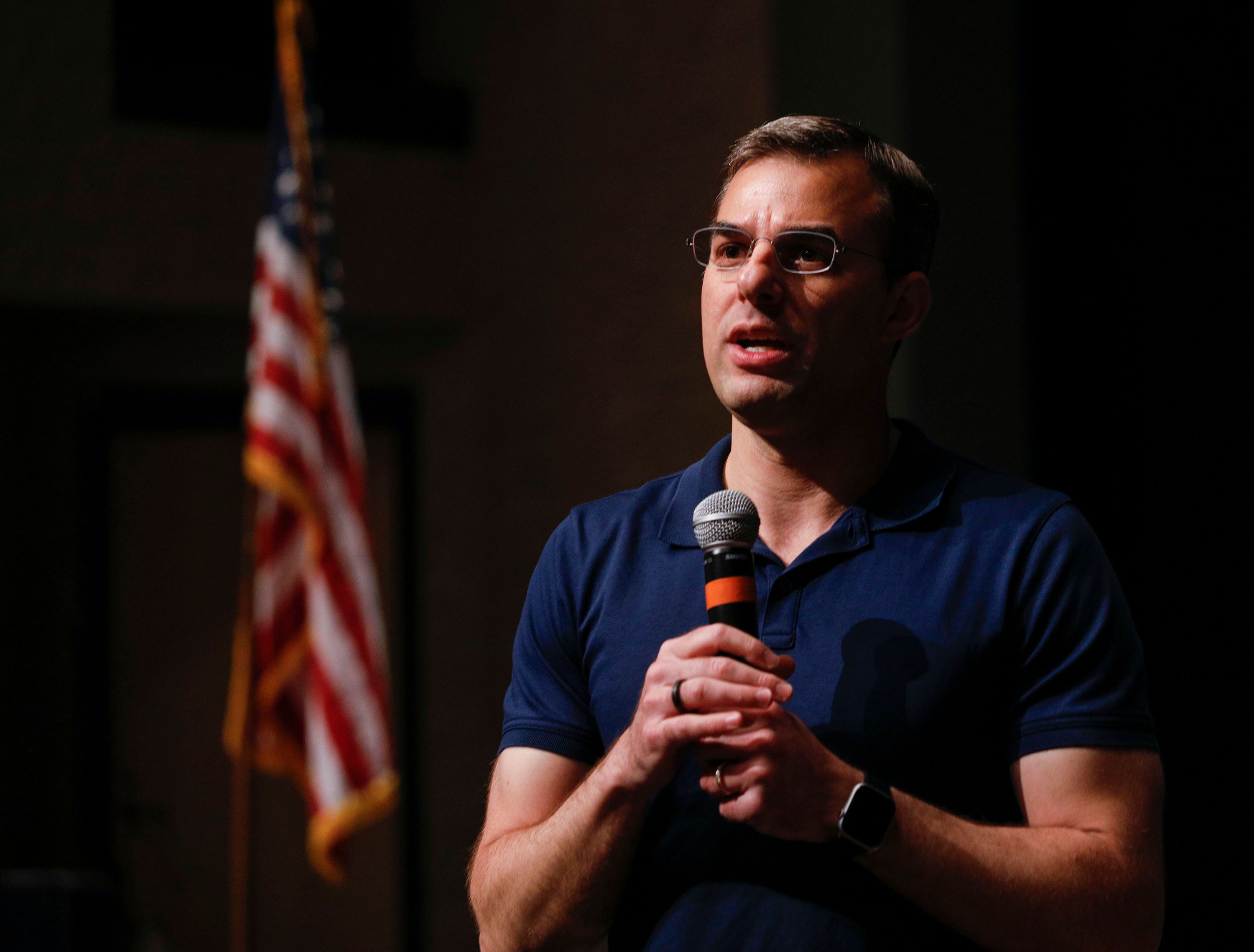 Kulinski is not the only one to criticize the bombing as illegal. In a Thursday evening tweet, former Michigan Rep. Justin Amash called the strikes "dangerous" and said they represent a violation of the U.S. Constitution. He argued that no U.S. president has the broad authority to launch airstrikes unless necessary to stop an "imminent attack."

Amash also underlined that the Constitution requires all heads of state to gain approval from lawmakers in Congress before conducting such military strikes. Despite this requirement, Business Insider noted that many former presidents have pointed to Article II of the Constitution to justify their actions. 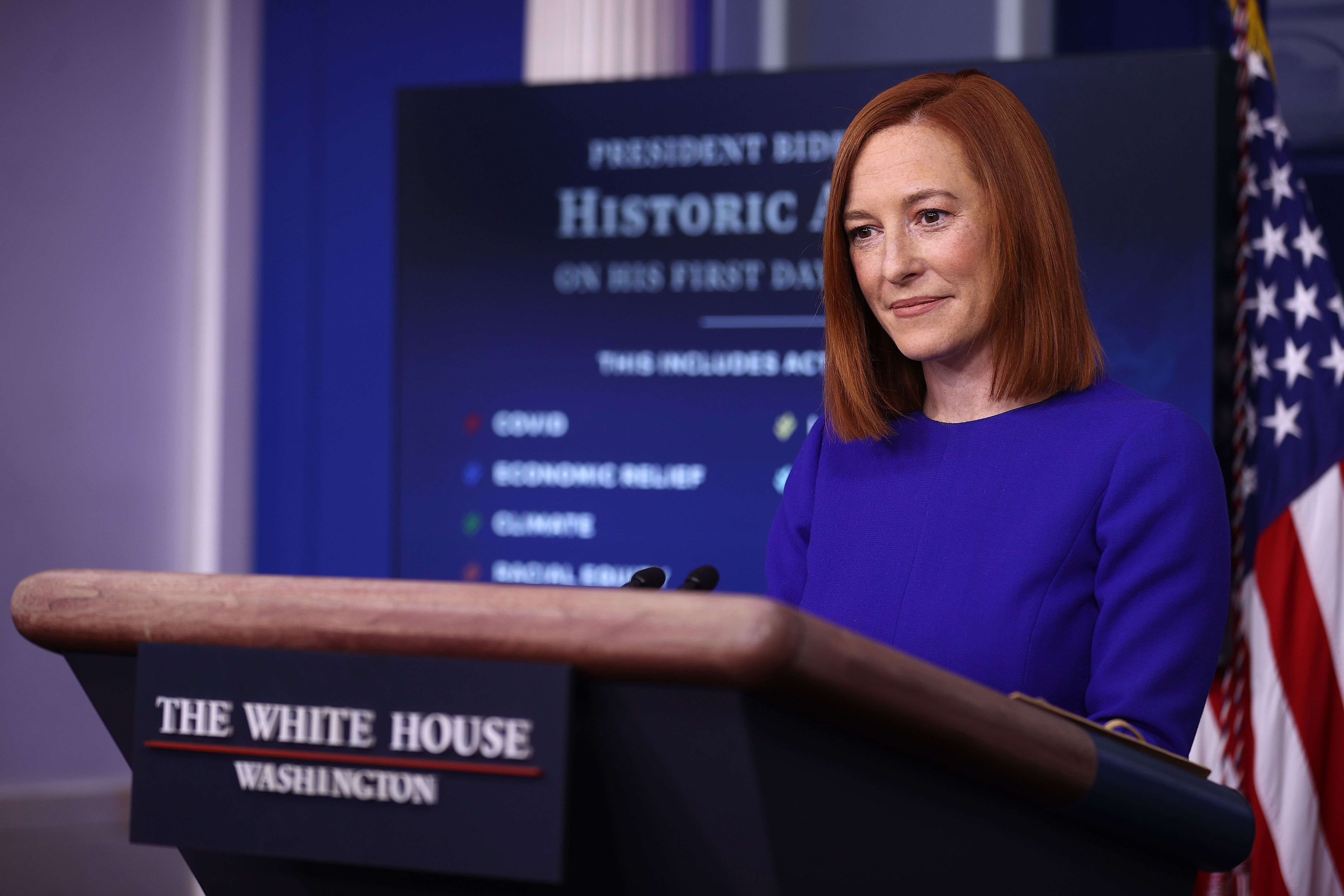 White House Press Secretary Jen Psaki expressed concern over the legality of such airstrikes in the past. She notably did so in a tweet posted on April 14, 2017, questioning their legality following Trump's airstrikes against Syrian President Bashar al-Assad's regime in the wake of an alleged nerve gas attack on civilians.

"Also what is the legal authority for strikes? Assad is a brutal dictator. But Syria is a sovereign country," she wrote.

The comment has sparked calls for Psaki to be pressed about her views on Biden's airstrike.

Biden's Administration Claimed That The Attack Was 'Defensive' A statement released by the United States Department of Defense deemed the airstrikes "defensive." The statement claimed that the attacks were a response to those launched by the Iran-backed militia groups against U.S. and coalition personnel in Iraq.

"We're confident that the target was being used by the same Shia militia that conducted the strikes," Secretary of Defense Lloyd J. Austin said.

The statement suggested that the operation was conducted to send a message to Iran that the United States will use military action to protect its allies and soldiers abroad. 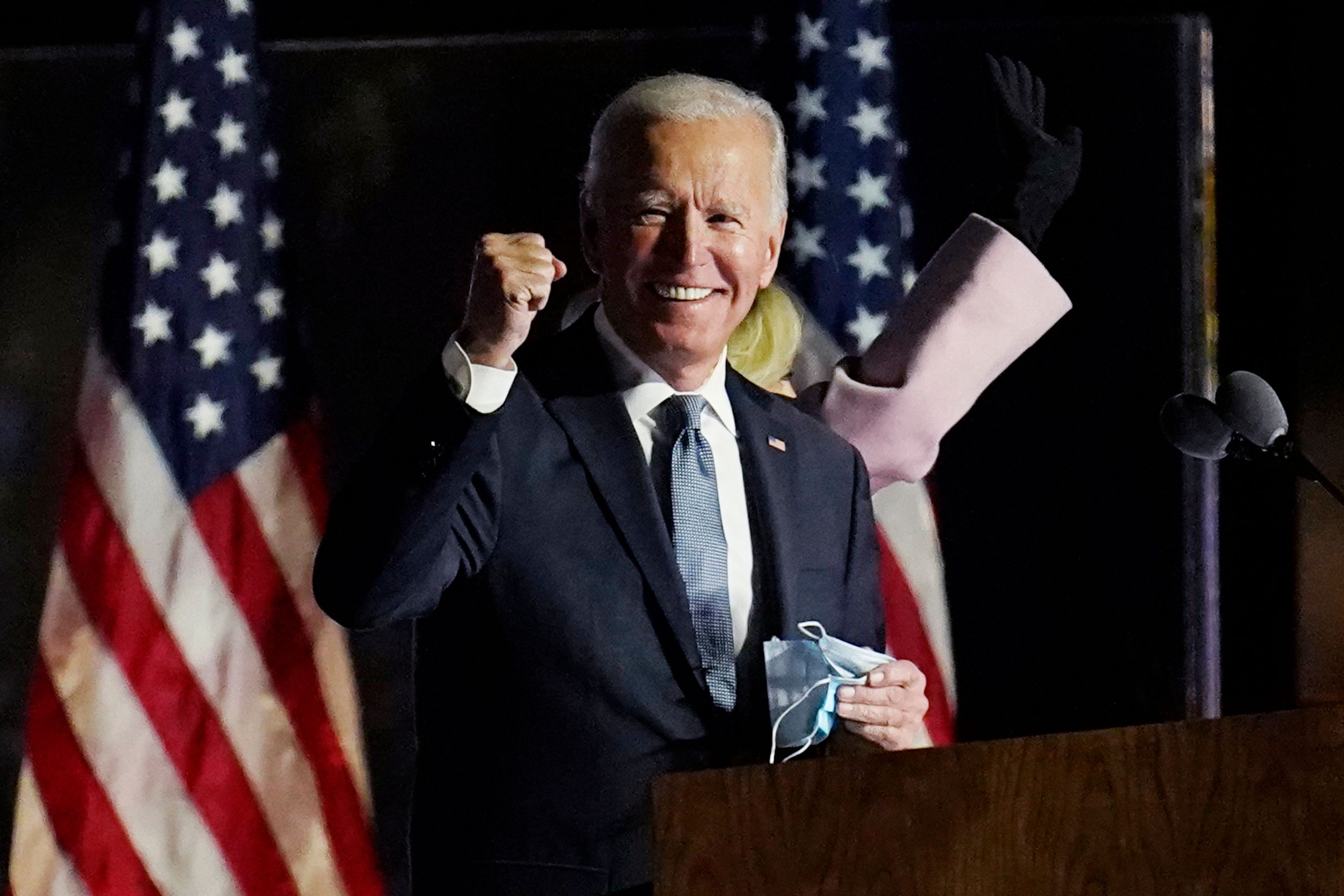 A spokesperson for the White House National Security Council defended the Biden administration's attack. Per Business Insider, they pointed to the Constitution and international law, which they suggested provided a legal basis for the bombing.

"The president acted pursuant to inherent self-defense powers enshrined in our Constitution and the UN Charter," they said.

In particular, the spokesperson suggested that Article II of the U.S. Constitution provided Biden with the authority to defend American soldiers.

Although Business Insider noted that many presidents have used this defense to conduct attacks without congressional approval, some suggest it is not allowed by constitutional law.