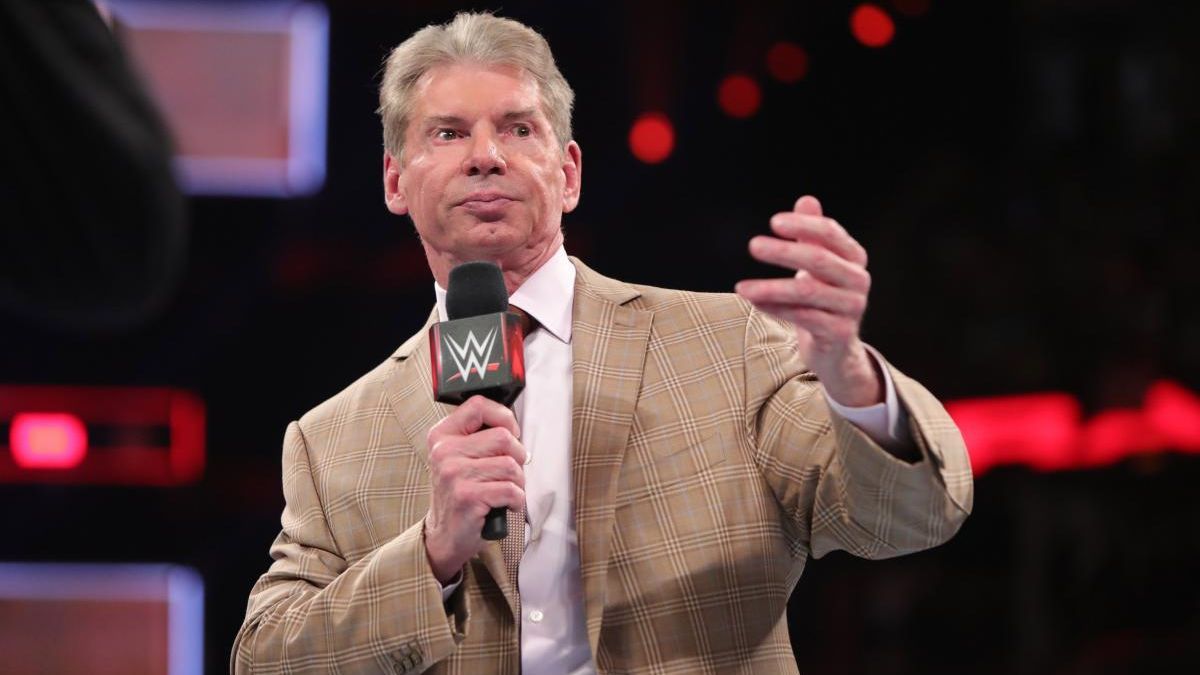 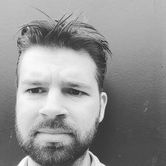 Vince McMahon has been known to fire many superstars throughout the years, and some of those decisions have surprised wrestling fans and pundits. Stacy Carter -- a former WWE superstar who some fans will remember as The Kat -- was released in 2001. However, her firing seemingly came out of the blue as she was regularly featured on the company’s programming at the time.

Jim Ross, who worked as a commentator back then, knew Carter and was familiar with the dramatic situation that transpired in 2001. The Hall of Famer recalled the story of why she was let go on the latest episode of Grilling JR, by way of Sportskeeda.

The WWE Writers Had A Problem With Carter 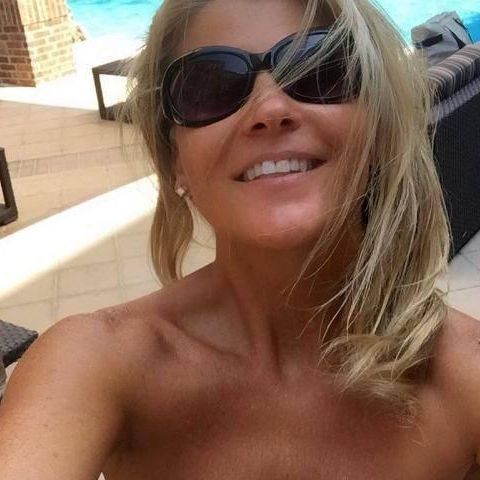 According to Ross, several writers went to McMahon and complained about Carter. They told the chairman that she was too difficult to work with, and he immediately acted after hearing their concerns.

Carter was fired on the spot and that marked the end of her tenure in the sports entertainment promotion. McMahon's decision didn't go down well with everyone, however.

As the report noted, Jerry Lawler -- who was married to Carter at the time -- quit the company and didn't return until the end of 2001. This was after he broke up with the former Women's Champion.

Jim Ross Was Tasked With Firing The Superstar 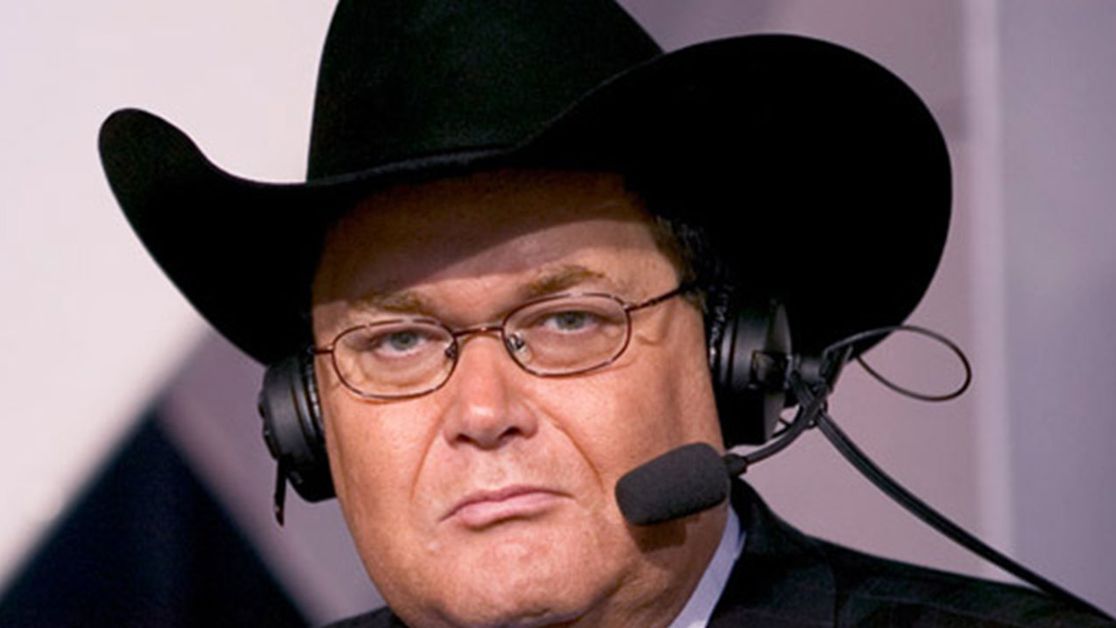 McMahon might have made the decision to release Carter, but he didn't handle the business personally. Ross talked about how McMahon ordered him to break the news to the former Women's Champion. This upset the Hall of Famer as he didn't have a negative opinion on Carter.

"She was a sweetheart, I thought, but she apparently, based on what the writers said, she was too hard to work with," he said. "So, they caught Vince on a day when he was not in a really great mood, apparently. I got called in Vince's office, 'I want her gone. What? 'I want her gone today.' So, you know, that's where your job becomes very challenging."

Carter Was A Huge Part Of The Attitude Era

WWE's Attitude Era was known for pushing the boundaries of good taste, and Carter was featured in some of the company's more risqué segments in the late '90s and early 2000s.

As Sportzwiki pointed out, she won an Evening Gown Match at Armageddon 2000, but she caused controversy after the paddling pool-based fight. As the article highlighted, she took off her bra and exposed her assets on live pay-per-view.

Carter also featured in many of the company's controversial Bra and Panties matches, which were commonplace during this arguably less enlightened period of WWE programming.

Carter Took A Step Back From The Business 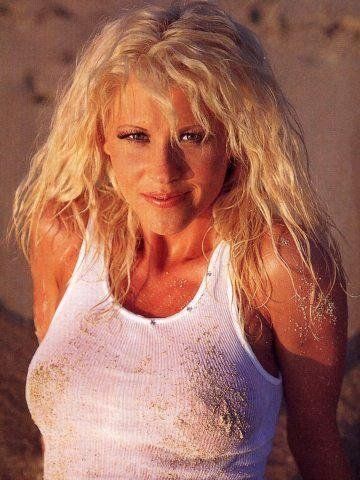 Carter hasn't wrestled much since parting ways with WWE. After being released, she and Lawler made some appearances together on the independent circuit. This included a stint in Memphis Championship Wrestling, a company that Lawler has been associated with for the majority of his career.

She has made sporadic independence appearances since then, mainly in 2010. However, her lack of in-ring activity in recent times suggests that she's officially retired from the squared circle.

However, her fans will be pleased to know that she's very active on social media.