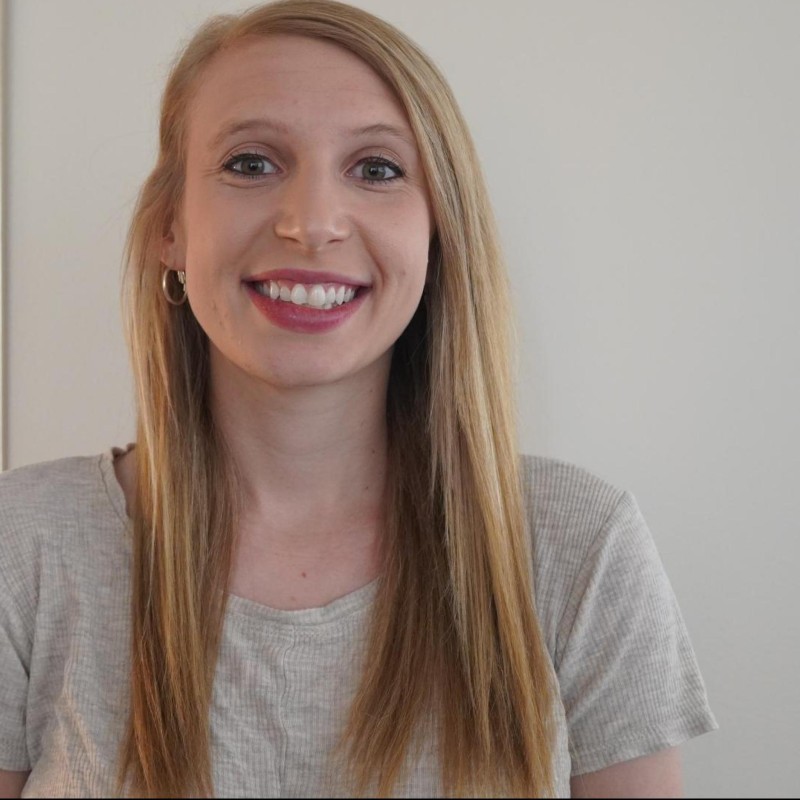 The platform announced the news via Instagram this morning by sharing the trailer with the caption, "We're family. We're in this together."

"Every since I read this book 3 years ago, I've been waiting for this movie," wrote an Instagram user.

"I feel like this is one of those movies that by the end you're gonna end up crying," wrote another.

This announcement isn't shocking, considering Disney has taken a recent hit as a result of COVID-19 theater restrictions and forced to postpone a number of large features such as the live-action Mulan that is now set to release in August, as reported by The Inquisitr. Other Disney films such as Pixar's Onward and Artemis Fowl were moved to streaming instead and received a large viewership.

Based on the Newbery award-winning children's book of the same name by Katherine Applegate, The One and Only Ivan is an uplifting family tale about a 400-pound silverback gorilla who shares a habitat in a shopping mall with a group of his animal friends who work for the mall's circus. The colorful cinematic journey is a combination of live-action and CGI animation, according to Collider.

The film adaptation of the beloved children's book includes the voices of many well known celebrities––Sam Rockwell voices Ivan, Angelina Jolie voices Stella the elephant, Helen Mirren voices Snickers the poodle and Danny Devito voices the character of Bob the dog. Additionally, Bryan Cranston is playing the role of Mack, the shopping mall and circus owner.

The One and Only Ivan is directed by Thea Sharrock and written by Enlightened creator, Mike White, who also voices the character of Frankie the seal. The film is produced by the late Allison Shearmur and executive produced by Sharrock and Sue Baden-Powell.

Since the release of the movie trailer, Disney fans have been taking to Twitter to share comments.

"It reminds me of Tarzan for some Reason," tweeted Cher.

"A lot of my kiddos loved the book! Can't wait for this!" tweeted one another user.

The book The One and Only Ivan hit bookstores in 2013 and quickly made it to the best-seller list. Fans of the book are eager to see how Disney adapts the original content as told in the book.