Don Lemon Under Fire For Comments During Ferguson Coverage
News 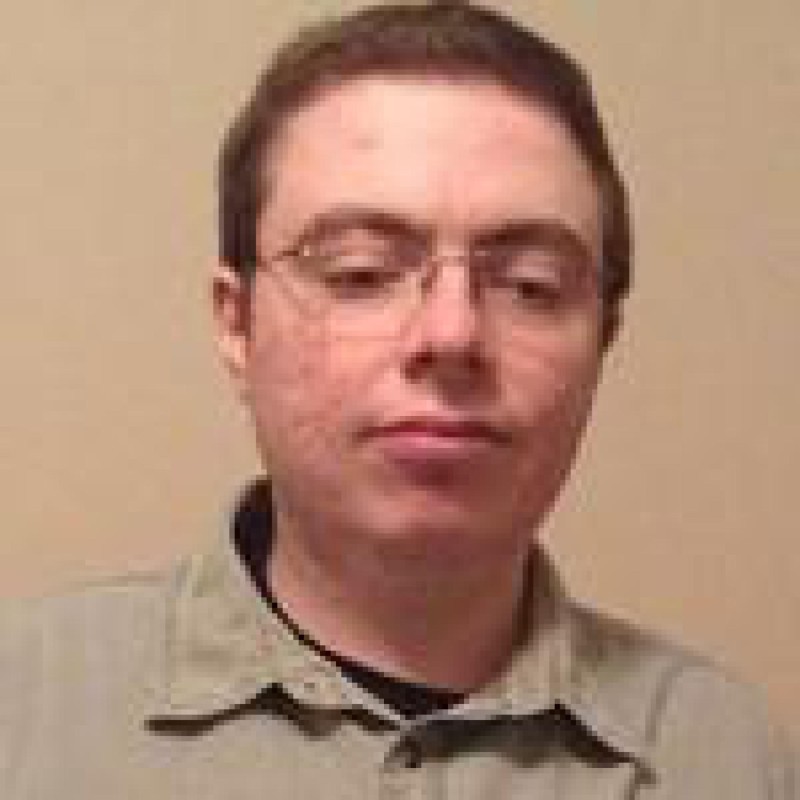 Don Lemon was already the subject of much criticism this past week for his treatment of Bill Cosby accuser Joan Tarshis in a CNN interview. Perceived as victim blaming by writers like Soraya Chemaly of Time Magazine (a sister publication to CNN), the CNN correspondent crudely asked Tarshis in a roundabout way why she didn't bite Cosby's penis off when he forced her to perform fellatio. He drew further criticism from Jezebel when his attempt at an apology was phrased conditionally, moving the burden to his critics: "If my question struck anyone as insensitive, I'm sorry as that was not my intention."

This week, he's come under fire for a number of comments he made during CNN's coverage of the civil unrest in Ferguson, Missouri in the aftermath of the grand jury's decision not to indict Officer Darren Wilson for killing Mike Brown. As noted by Salon on Monday night, not long after the announcement that Wilson wouldn't be charged, Don Lemon, in Ferguson, remarked just seconds into his appearance on the air that "We heard a gunshot and people started scattering. We're watching people, they're on top of the roofs of cars, the tops of cars." Then he punctuated the statement with a bizarre proclamation: "And obviously, there's a smell of marijuana in the air as well." The addition of "obviously" is what appears to have made the already strange observation a laughing stock.

The New York Daily News took special notice of Don Lemon's series of gaffes, also singling out his attempt at making fun of a "St. Louis accent" when it was completely inappropriate as well as his retreat to CNN's "safe room" when the network's other reporters stayed in the street. Yesterday, he continued to get heat from other media outlets, with the Washington Post singling out his comments that seemingly blamed "bloggers" for inciting some of the furor around Ferguson.

"OK, here's the thing that people at home should understand. So there is this outrage that everyone thinks is out there. Most of that outrage is coming from the Internet and social media. When you actually come here on the ground and the people who are actual protesters…most of them peaceful. They have a beef and they are being peaceful about it. And they aren't the people who are out there causing the commotion every day. It is a lot of the times here bloggers and people who are trying to make a name for themselves. People who want you to follow them on Twitter; or follow their blog; or follow them on livestream. So when we came in, we were confronted by a blogger; when the Rev. Al Sharpton came in, we were confronted by a blogger for questions that had nothing to do with the situation here about personal issues, or whatever. It has nothing to do with anything — not respectful of the situation. So they come in, they stick a camera in your face: 'Do you want to comment about this, what do you have to say about that.' And, what do you do?"

He added that "These were bloggers and as many people are calling them, 'outside agitators' That's where the commotion is coming from. [Don't go thinking] that everyone here is pissed off and angry or what have you. It's the people who are online who are taking things out of context. Those are the people who are really creating the stir." Given that the root cause of the unrest is fairly obvious, the Post felt that Don Lemon was being especially oblivious.
Latest Headlines