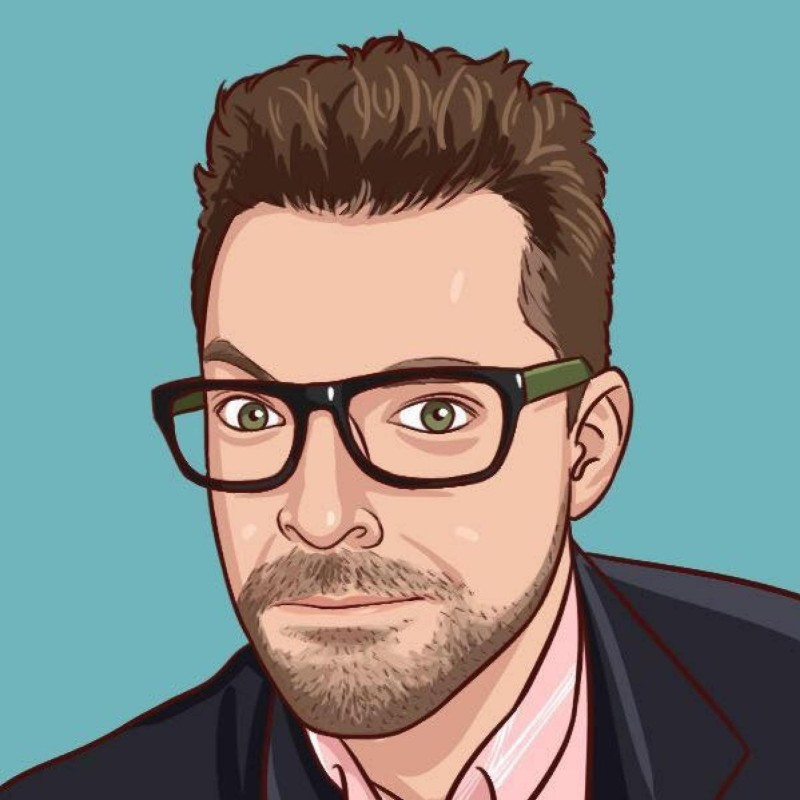 A new Apple patent might mean squeeze-sensitive iPhone, iPad, and even Macbook cases.

On Tuesday the US Patent and Trademark Office approved a patent submitted by Apple for an electronic system that allows control functionality via the measurement and translation of stress applied to a device housing.

Apple's US Patent No. 8,390,481 for "Sensing changes of a housing of an electronic device" defines a new user input method in which a device's case senses deflection (stress) with small strain gauges and then sends a control signal to back to the processor. That control signal could be used for any number of user control level events.

Originally filed in 2009, according to TechCrunch, the Apple patent could serve as an alternate input method for capacitive touch-based input -- the kind currently utilized by iPhone and iPad screens.

Apple's new control function is proposed for situations where user interaction via existing capacitive touch is either impeded or impractical. For instance, users wearing gloves are not able to operate devices with capacitive screens because normal gloves are non-conductive.

Although the Apple patent states that it could serve as an alternate input method, it's also very possible that this new user control functionality could be used in conjunction with existing input methods to refine the way users interact with Apple devices.

Small strain gauges composed of dielectric foam-like material could be placed into gaps within a device's housing and serve the function of measuring variations in capacitance created by variations in stress applied to the actual case itself.

Variations in the magnitude of stress applied by a user can be programmed to trigger unique events or other device features. It's possible that hard buttons like the iPhone's lock button or volume controls could be replaced with this technology too.

Apple Insider reports that another portion of the Apple patent depicts the system being used on a laptop, where the conventional keyboard is replaced with a pressure sensitive keyboard.

As illustrated in the sketch above, illuminated indicators beneath a flat keyboard surface are engaged upon stress applied to the device.

At this point, the incorporation of this technology into existing or new Apple devices is still only speculative, but we could very well see input methods like this in upcoming products.

The patent was originally filed August 2009 and gives credit to Brett Bilbrey, Duncan Kerr, Nicholas Vincent King, and Aleksandar Pance as the inventors.

What do you think of Apple's newest patent? Can you think of any unique ways Apple could incorporate this into existing devices? How would you utilize the tech?