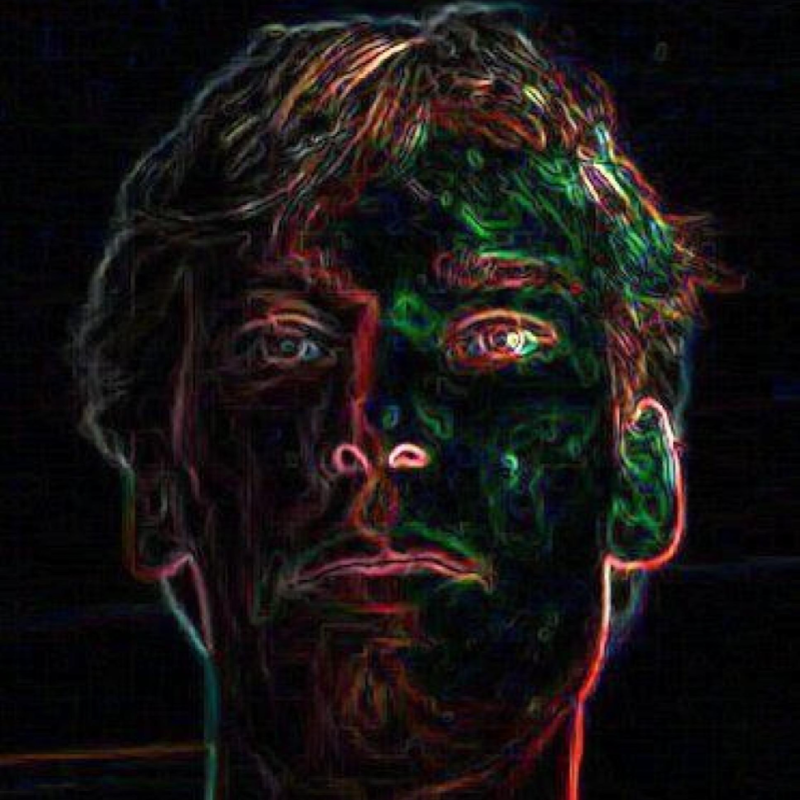 Alex Gibney, the Academy-Award winning director who brought us Enron: The Smartest Guys in the Room and Going Clear: Scientology and the Prison of Belief, is pulling back the curtain on Elizabeth Holmes, the founder of Theranos, a company that bilked investors out of $600 million, in a new HBO documentary.

The Inventor: Out for Blood in Silicon Valley debuts tonight and makes some of the fraudsters on A&E's American Greed look like kids who got caught watering down their product at a Kool-Aid stand.

Holmes had everyone drinking her Kool-Aid, which was the promise of a portable device that could process any blood test with just a drop or two of blood from the finger. With the ability to process many tests at once with a small sample, her "Edison" machine vowed to revolutionize the medical industry.

The Inventor chronicles Holmes story that began in 2004 when at 19 she dropped out of Stanford to launch Theranos, the company that would bring the "Edison" technology to hospitals across the world, through her indictment on criminal charges in June 2018.

Over the course of a 10-year run, the company attracted high-profile investors, a big-league board, high praise from the media, and was valued at $10 billion in 2014.

According to ABC News, the founders of Walmart, Rupert Murdoch, and The DeVos family (including now Education Secretary Betsy Devos), each invested over $100 million.

The world's youngest female billionaire was also the darling of the press. Time magazine named her one of the Most Influential People in the World in 2015, and CNBC, Fortune, and Inc. Magazine (and many others) reported she was the next Steve Jobs.

She embraced the comparison and started wearing black turtlenecks.

That was until John Carreyrou published a groundbreaking article in the Wall Street Journal in October 2015 that led to a fall from grace that would make Jay Gatsby blush.

His article showed that the company used blatantly fraudulent methods in their testing and Theranos fell as fast as a house of cards.

It was Carreyrou's 2018 book, Bad Blood: Secrets and Lies in a Silicon Valley Startup, that Gibney used as the main source for the documentary.

"Drawing on extraordinary access to never-before-seen footage and testimony from key insiders, director Alex Gibney tells a Silicon Valley tale that was too good to be true. With all the drama of a real-life heist film, The Inventor will examine how this could have happened and who is responsible, while exploring the psychology of deception."

After settling a case with the SEC in March 2018, Holmes and the former Theranos COO Ramesh Balwani were indicted on multiple criminal fraud charges in June 2018 and face up to 20 years in prison if convicted. The trial date is yet to be set.

A movie based on her story is reportedly in development, with Jennifer Lawrence and director Adam McKay attached to the project.