With the ominous title of "Hell," it looks like Episode 15 of History Channel's Vikings Season 5 could be a traumatic one. So, what can fans expect to see?

"Bishop Heahmund is wracked with guilt as he fights to renounce his passions. Viking will clash with Saxon on a battlefield leaving a key figure lost in the balance."

In the trailer, he has had a vision of hell and doesn't like what he sees. Which, for Lagertha (Katheryn Winnick), likely means a break up in Episode 15. Will this poor woman ever find love?

"The lord came to me last night," Heahmund says to Lagertha. "He showed me a vision, a vision of hell, and I was afraid."

While the trailer doesn't reveal any details about which key figure will be lost, there is plenty of information about King Alfred (Ferdia Walsh-Peelo) and his struggle to lead his army into war. In addition, as Metro points out, eagle-eyed viewers will have noticed Magnus (Dean Ridge) siding with King Harald against Wessex. However, viewers will likely have to tune into Episode 15 of Vikings Season 5 to find out how Magnus has ended up on Harald's side.

After seeing King Alfred being helped by Ubbe (Jordan Patrick Smith) in relation to battle skills, it initially seems that Alfred might be having a change of heart on the battleground in Episode 15 of Vikings.

"You need to find that courage, or you are not fit to wear that crown," Ubbe tells King Alfred in the trailer.

Later, in the clip, further motivation is revealed and it seems that Alfred is scared of losing his own men. Ubbe, being a true Viking, asks Alfred if he wants to win, because that appears to be more important than losing lives.

Eventually, though, King Alfred is seen leading his army into battle. So, perhaps, he has found the strength to be courageous on the battlefield, just as Ubbe has been trying to teach him.

Which means that Episode 15 of Vikings Season 5 will likely include an epic battle as Wessex and their new Viking companions fight against King Harald Finehair (Peter Franzen) and Olavsson (Tomi May).

You can watch the clip for Episode 15 of Vikings Season 5 below. 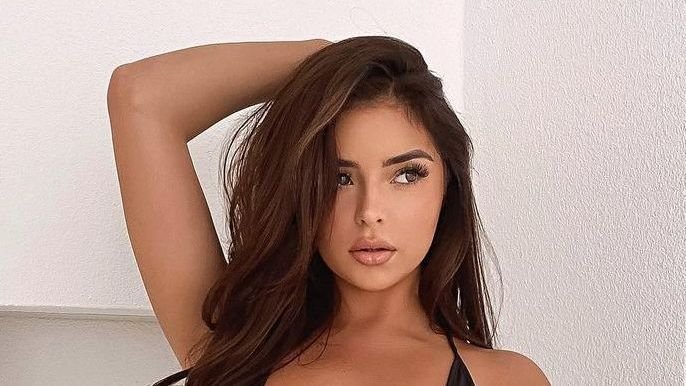